THE 2003-04 season wasn't the finest of Sir Alex Ferguson's Old Trafford reign – but the emergence of Cristiano Ronaldo still made it one to remember.

Manchester United came third in the Premier League and crashed out of the Champions League at the round of 16 stage to Jose Mourinho's Porto. 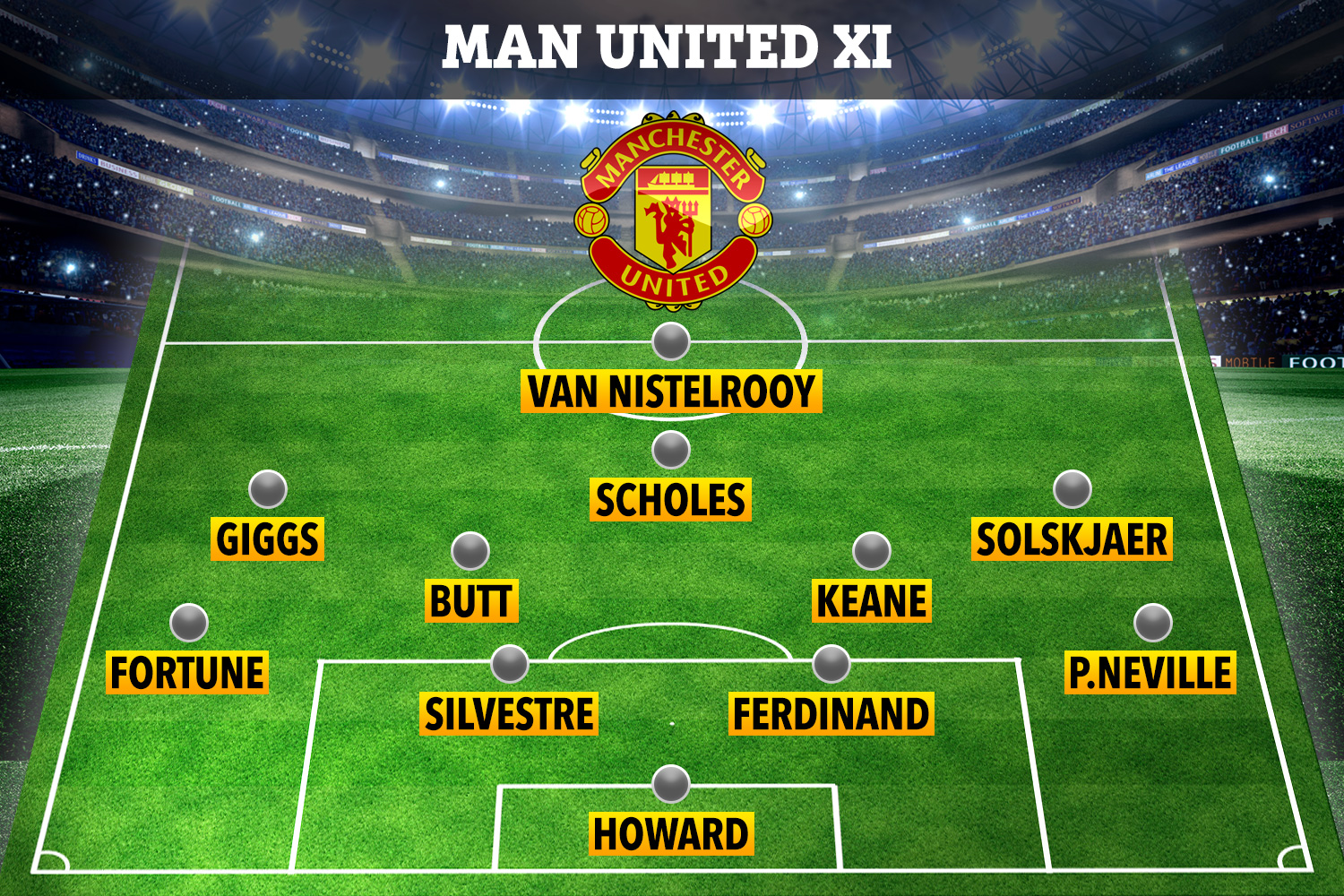 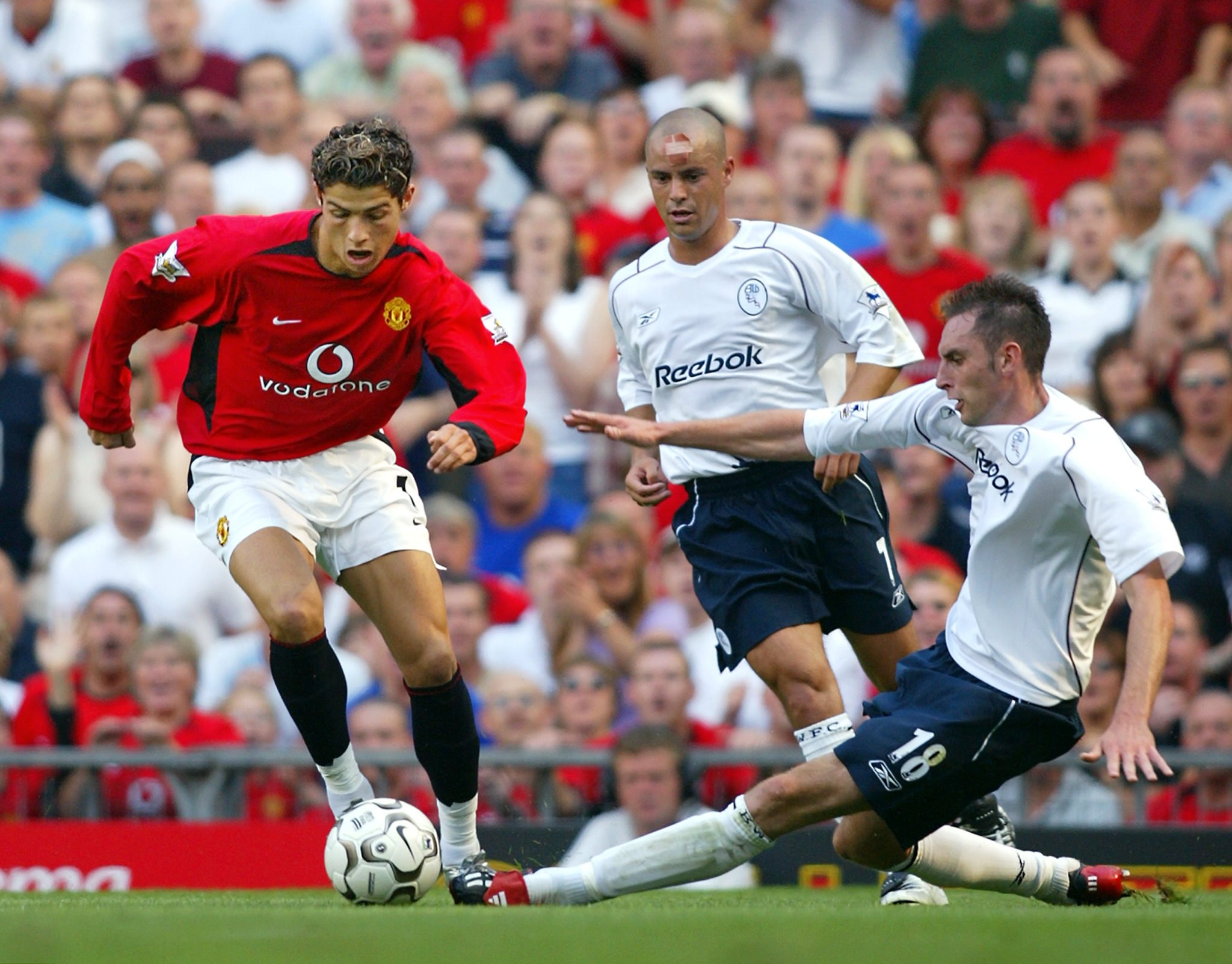 They did manage to comfortably overwhelm second-tier Millwall to win the FA Cup in Cardiff that year.

But it is likely that most Red Devils fans would agree that the most exciting factor of that year was the arrival of Ronaldo.

After a turbulent off-season that saw Ferguson lose David Beckham and Juan Sebastian Veron – as well as miss out on Ronaldinho, the Scot took his side to Portugal for a friendly with Sporting Lisbon.

And a scrawny teenager by the name of Ronaldo impressed Sir Alex so much, that five days later he had signed him for £12.5million

It is claimed that United had planned on completing the deal for months – but such was the impressive nature of his performance that day, the move was accelerated in order to beat off competition from the likes of Arsenal.

Unhappy with his team's performance despite leading 1-0, Ferguson opted to replace Nicky Butt with Ronaldo after 61 minutes – and what happened next has gone down in folklore.

The skinny 18-year-old, still vaguely pock-marked and sporting streaks of blond in his scraggly dark hair, was electrifying, bamboozling the Bolton defence and showing off his skills to Old Trafford for the first time.