HUGELY respected actor Roger Allam is back on the screens this Friday, 25 June, as ITV is re-airing series five of its successful detective series Endeavour.

Roger has appeared in many other series in the likes of The Thick of It, Games of Thrones. Here's the lowdown on Roger's story. 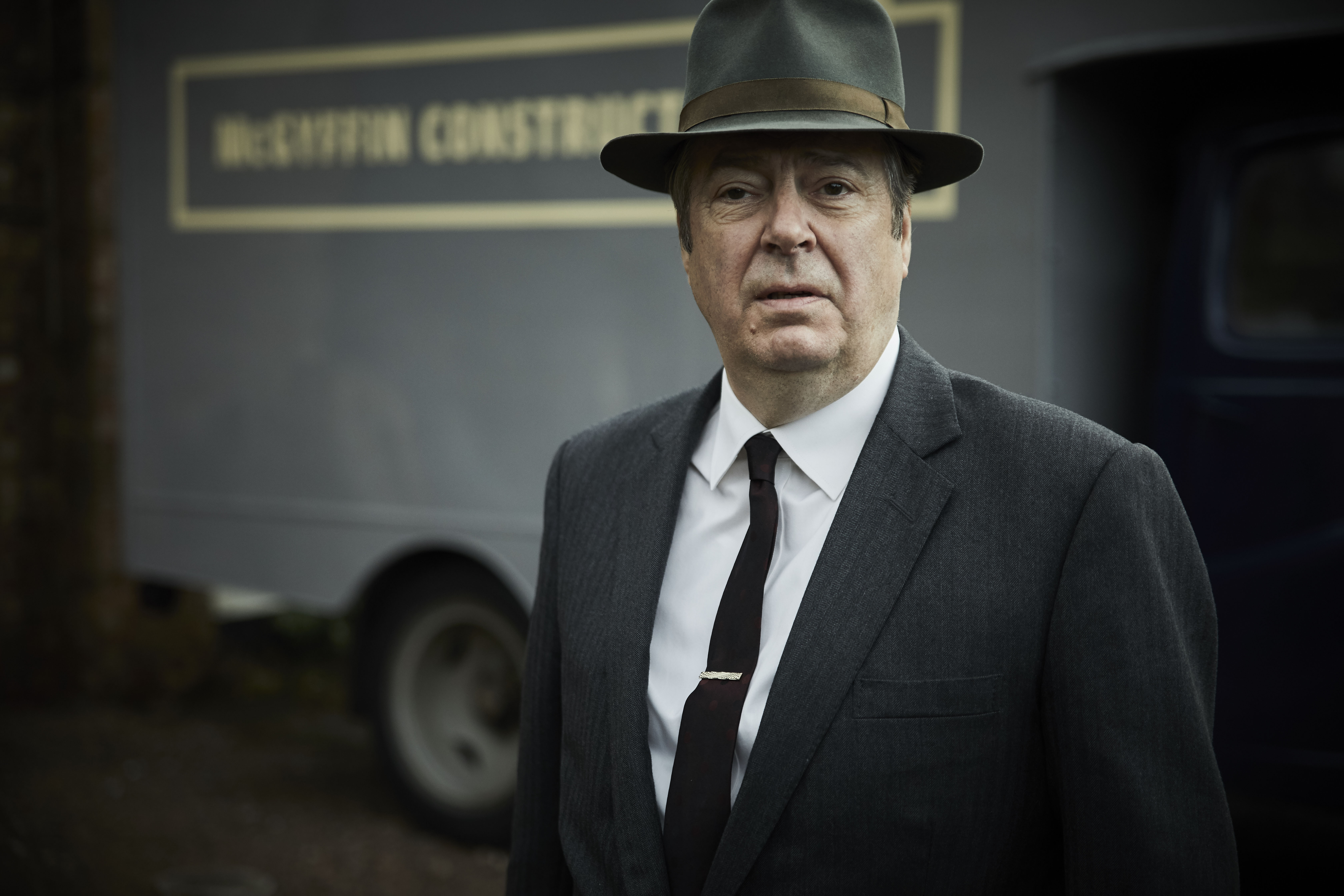 Who is Roger Allam?

After studying at Christ's Hospital school in Sussex and Manchester University, he made his theatre debut in 1976.

His big break on the stage came when he appeared as Javert in the original London cast of the all-conquering musical Les Misérables from 1985 to 1986.

Roger has continued to tread the boards as his career in TV and film has blossomed, playing such iconic Shakespearean roles as Macbeth, Prospero and Mercutio. 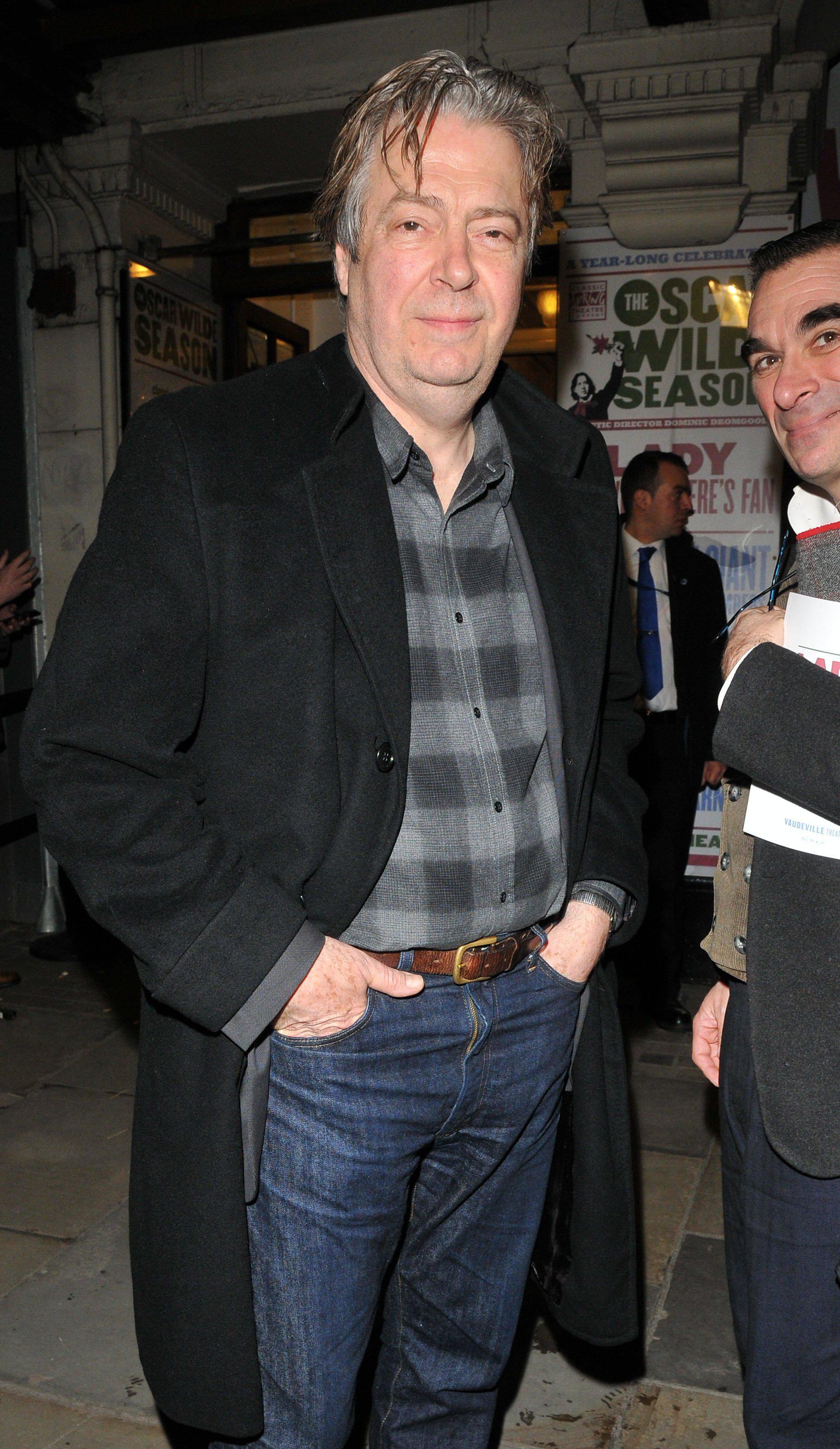 He also played Falstaff in Henry IV Parts 1 & 2, which won him his second Olivier Award for Best Actor in 2011 – his first came a decade earlier, for his role as Captain Terri Denis in Privates on Parade.

On TV, he starred as Tory Peter Mannion in the critically-acclaimed BBC comedy The Thick of It between 2007 and 2012. 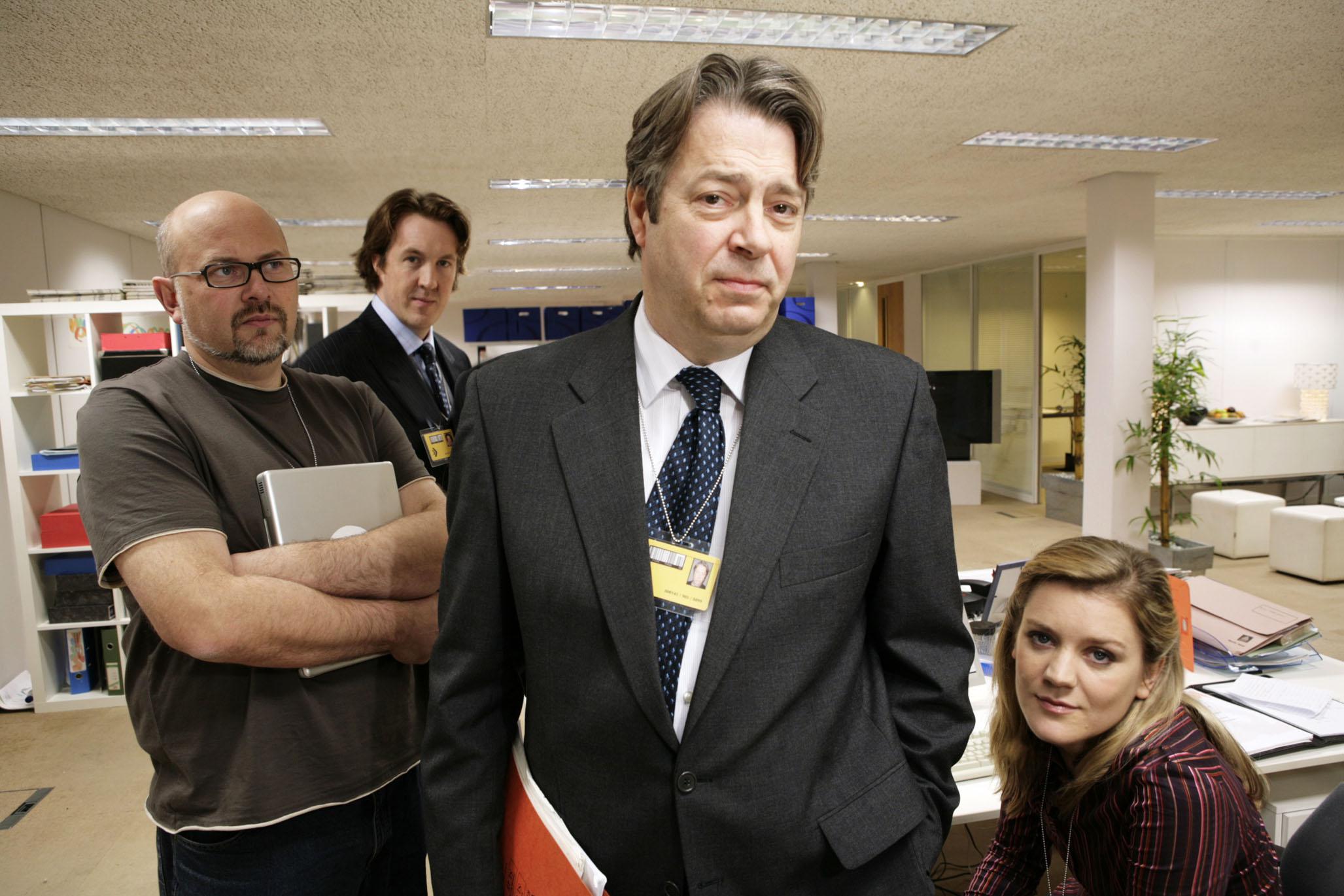 The 67-year-old has also had roles as Ilyrio Mopatis in Game of Thrones, DSI Mackintosh on Ashes to Ashes and General Campion in the TV adaptation of Parade's End in 2012.

He's also appeared in several hit movies, such as The Queen, V for Vendetta and The Iron Lady, as well as voicing the narrator (Death) in the war film The Book Thief.

Roger is married to the actress Rebecca Saire, who starred as Juliet in the BBC's 1978 version of Romeo and Juliet, and they have two sons together, William, who followed in his father's footsteps by becoming an actor, and Thomas.

Both Rebecca and William appeared in the seventh season of Endeavour as a mother-son duo. 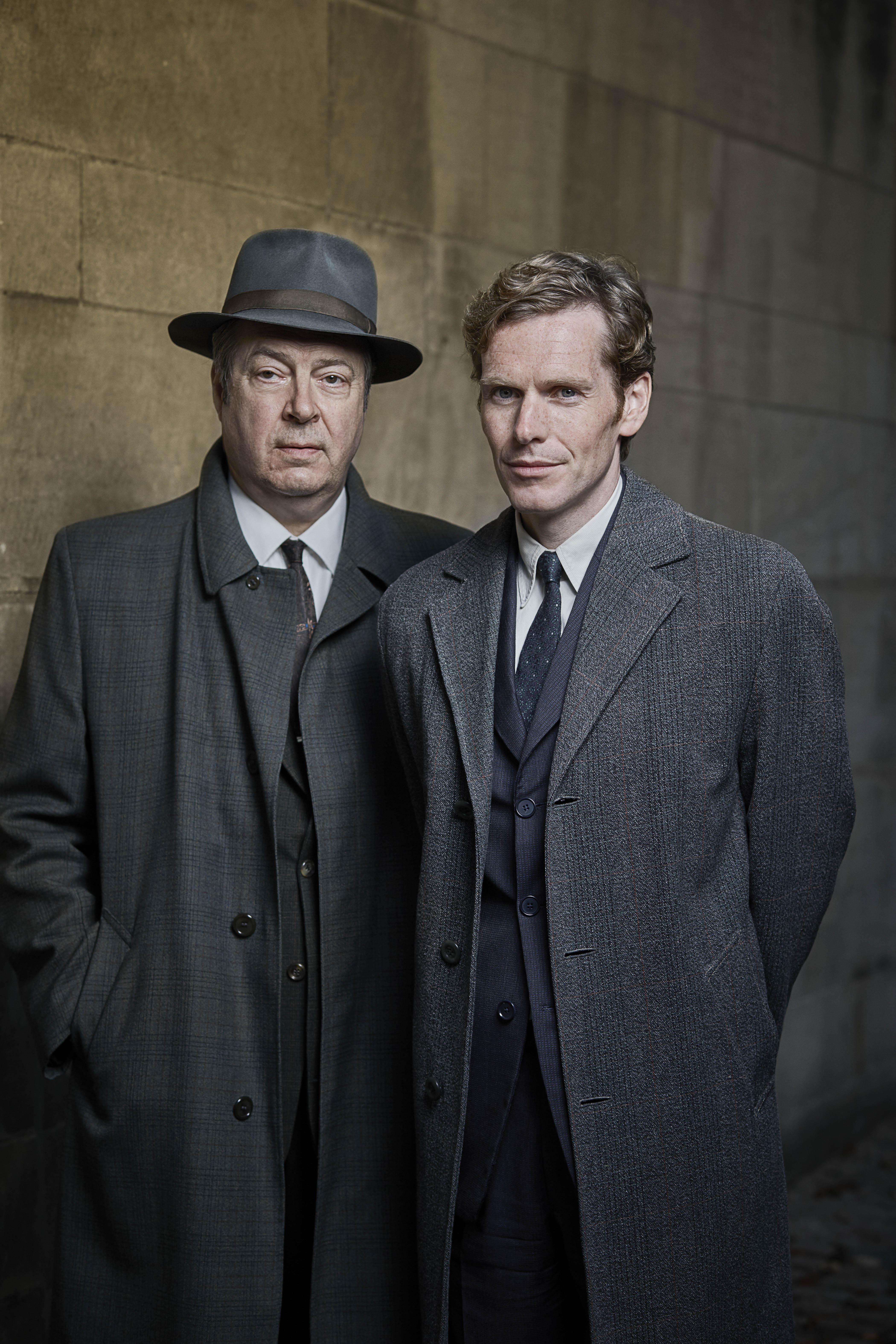 Who does Roger Allam play in Endeavour?

Detective series Endeavour, the prequel to Inspector Morse, returns to the screens this Friday at 8:30pm.

ITV is re-airing the fifth series of the show as fans continue to wait for a confirmed air date for the programme's eighth instalment.

The show is set in the mid to late 1960s, and follows the legendary detective (played by Shaun Evans) in his early career.

Roger has appeared on the show since it began in 2012, playing the gruff-but-with-a-heart-of-gold Detective Inspector Fred Thursday, who is both a friend and a mentor to young Morse.