Clelia Theodorou is presently a regular on our television screens starring in the latest series of TOWIE.

The 26-year-old has been a regular cast member since joining the show in 2018 when show bosses promised that she would "throw the cast into chaos."

Clelia delivered their promise and fast became a show favourite, finding herself the centre of a number of dramatic storylines.

Here is everything you need to know… Before finding fame on the ITVbe reality show, Clelia worked as a glamour model and won Miss Great Britain in 2014.

Clelia underwent breast reduction surgery as a 19-year-old after her 32GG bust was causing her agonising neck pain.

The model has since said that it was “the best decision” and has never regretted the operation. Originally from Exmouth in Devon, Clelia joined the show with her then best friend, Shelby Tribble.

The pair drifted apart after Shelby got into a relationship with Sam Mucklow and Clelia is now best friends with Nicole Bass.

The petite 5"4 star is always sharing beautified selfies and recently revealed her make up bag must-haves. 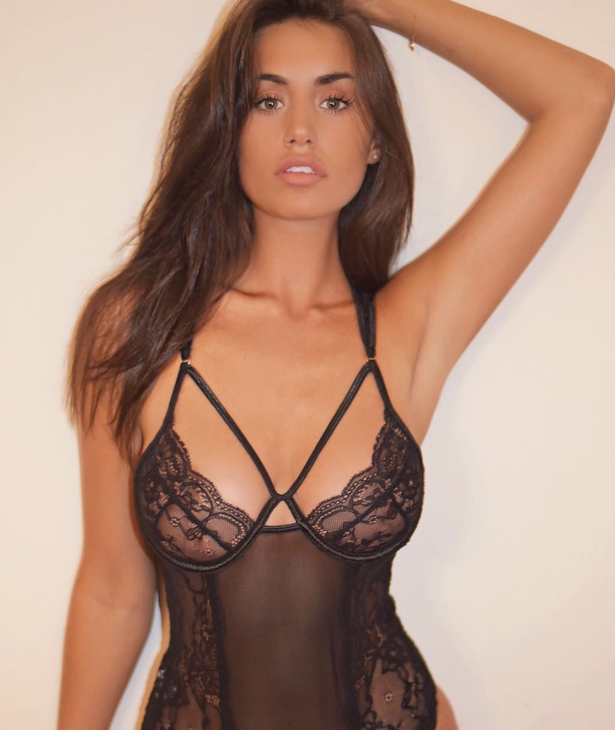 They included a L’Oreal Paris Telescopic Carbon mascara that Clelia has said that she can’t live without.

Shortly after her arrival on TOWIE, it was revealed that Clelia was dating Amber Turner’s boyfriend, Dan Edgar, while the couple were on a break.

Clelia and Amber have since failed to see eye to eye on the show and were recently caught on camera hurling insults at each other. In 2018, The Sun discovered that Clelia had a secret relationship with Amber Davies' ex Sonny Hall.

The pair managed to keep their romance a secret from even TOWIE producers who believed their star was single.

It’s thought that Clelia is currently truly single after ending things with newcomer Rem Larue saying that he ‘should have got the hint’ following a series of failed dates.