Anyone with a vagina has probably wondered at least once if their life, Why does my vagina smell? But let’s get one thing out of the way right now: Despite what your awful ex or the latest douching ads say, your vagina is supposed to have a bit of an odor.

“Just like with the gut, the vagina has its own microbiome filled with different bacteria and yeast, many of which are incredibly helpful,” says Mary Jane Minkin, MD, a clinical professor of obstetrics and gynecology at the Yale University School of Medicine in New Haven, Connecticut. And, yep, those bacteria give your vag its signature scent.

But what does that typically smell like? “The acidic pH naturally found in the vagina might make it a little sour smelling, sometimes a little musty,” says Christine Masterson, MD, ob-gyn and chief of the women and children’s service line at Summit Medical Group. “But it shouldn’t be an overwhelming odor.”

Still, there are times when you catch a waft that smells a bit off from your normal. The cause can be as innocuous as sweat or more serious, like an infection, says Dr. Minkin, so it’s worth taking a deeper whiff (yes, really), especially if the unusual aroma is accompanied by symptoms like itching or discharge.

Curious about an abnormal scent down there? Scan through to see if your detected smell is on our list and the possible cause(s), and don’t hesitate to get yourself checked out by a professional either way.

The most likely culprit behind this scent is bacterial vaginosis (BV), the most common vaginal infection in women ages 15 to 44, according to the Centers for Disease Control and Prevention (CDC). The infection can creep in when the vagina’s pH gets thrown out of whack by an overgrowth of “bad” bacteria, says Dr. Minkin. 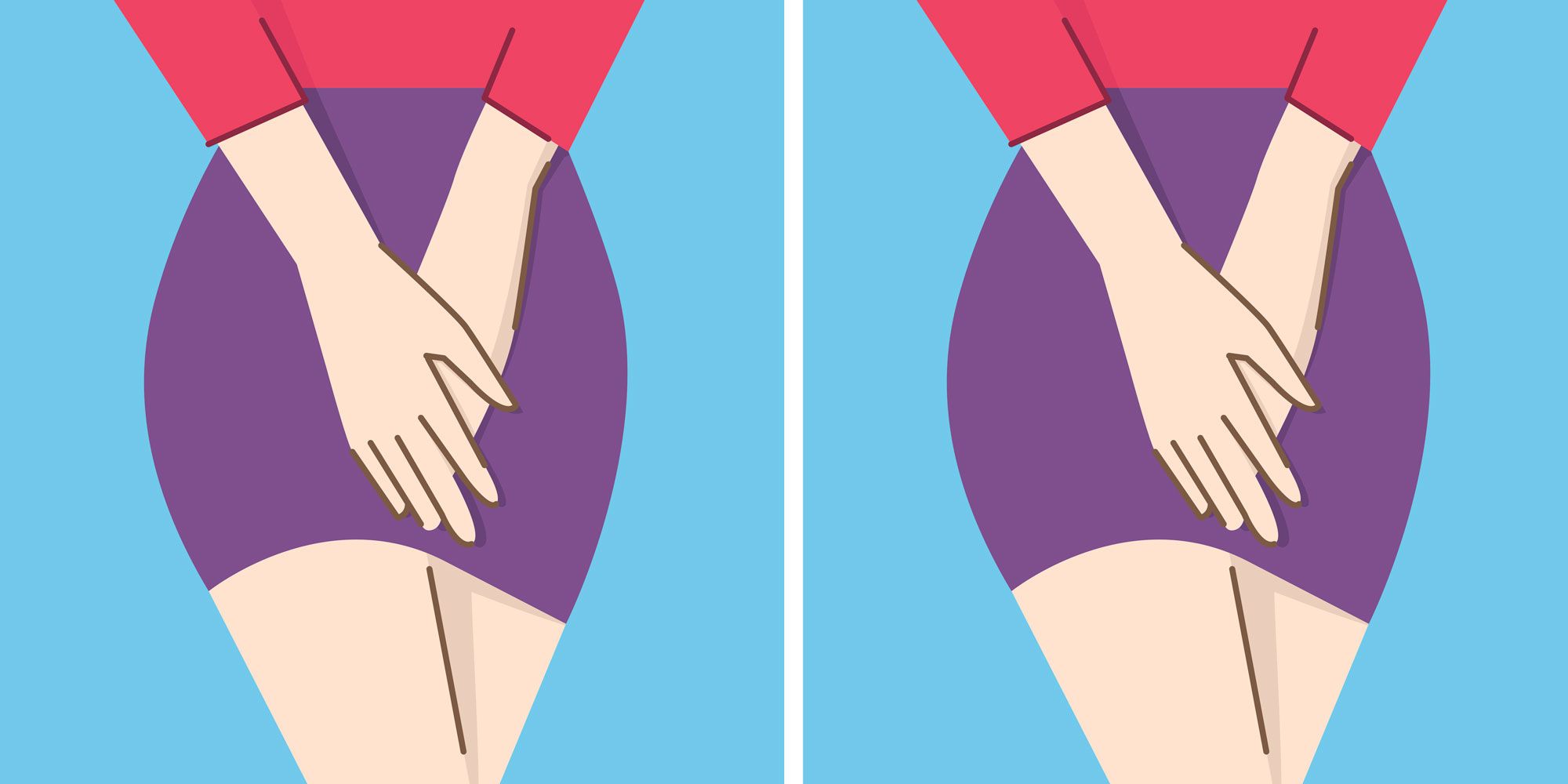 Docs aren’t sure why this happens, but BV isn’t an STI, stresses Dr. Minkin, so BV on its own is pretty harmless. Still, you may be able to re-balance your vaginal acidity with some over-the-counter “pH warfare,” says Dr. Minkin. Check your local drugstore for a pH gel, which is designed to balance out your vagina’s pH and nix odors.

If this doesn’t take away the smell within a week or so, see your ob-gyn. You might need an antibiotic to clear up the infection, or you might actually have trichomoniasis, a common and easily treatable (via antibiotics) STI.

Most yeast infections aren’t terribly smelly, but occasionally the thick, cottage cheese-like discharge that’s a hallmark of the itchy nuisance has a faint scent of beer or yeast. If you notice redness or burning around your vagina, or have pain after you pee, this is the likely cause, says Dr. Minkin.

Diabetic women may especially notice this since yeast feed on sugar, and diabetic women tend to have more glucose (a.k.a. sugar) in their vaginal secretions, says Dr. Minkin. See your doc about what’s going on down there, and she might prescribe something or recommend something you can buy OTC.

It’s probably: trapped sweat and discharge in your underwear

Two questions: Did you just pound out a major sweat session at the gym and are you wearing synthetic underwear (think: nylon or polyester)?

Exercise and non-breathable knickers can cause a musky smell from trapped sweat, says Dr. Minkin. It should go away as soon as you shower (use just water or a mild soap). To minimize the scent in the future, switch to cotton undies (or at least ones that have a cotton lining) and don’t sit around with sweaty clothes.

“Sometimes citrus fruit can cause a sweet odor.”

Of all the scents your vagina can have, this is definitely the most concerning one. A tampon that’s been left in your vagina for days or longer can smell rancid or foul. “The scent is brought on by an overgrowth of bacteria in a confined space,” she says. 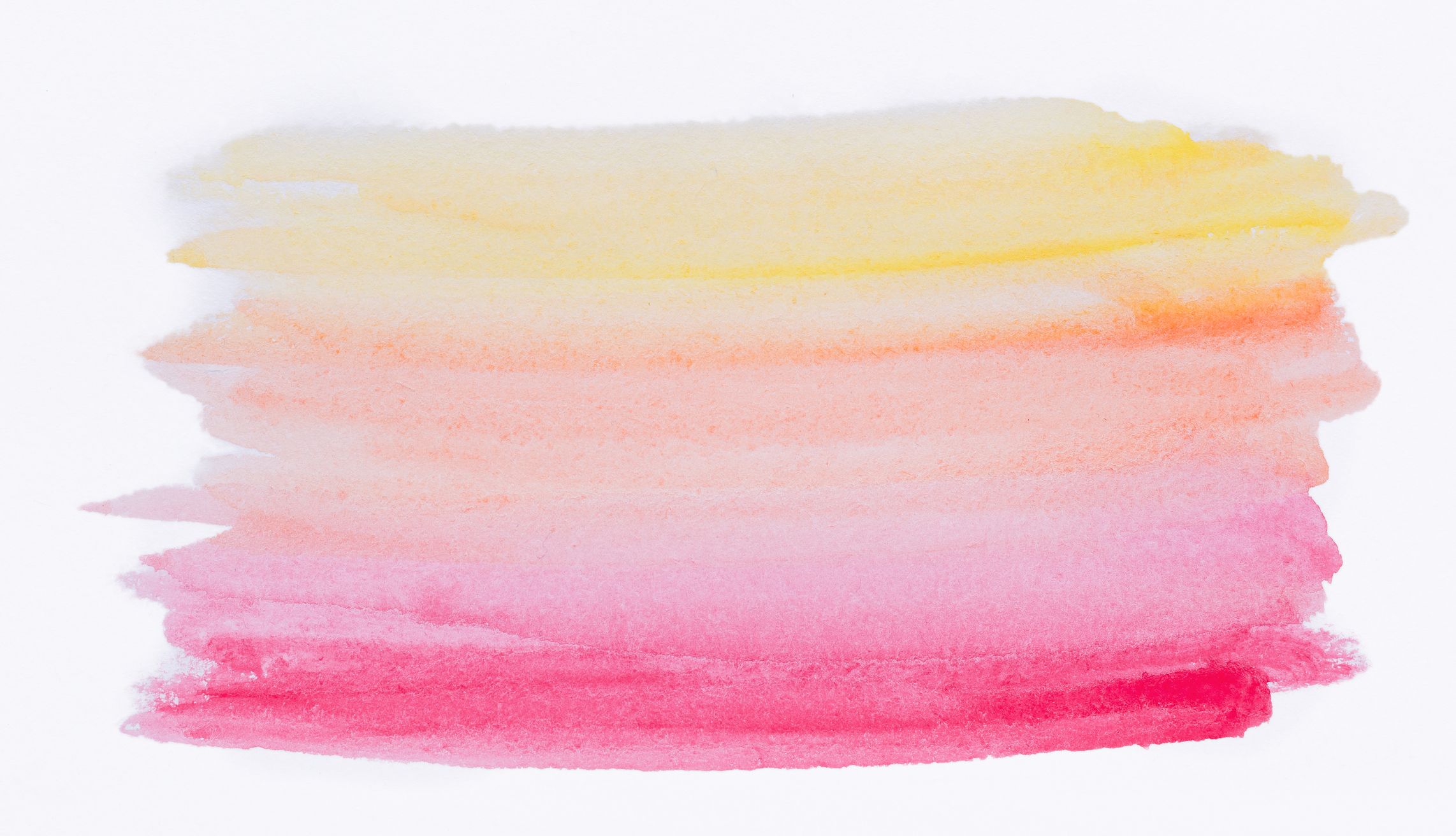 To dislodge it yourself, lie on your back or squat with one foot propped on the toilet, then reach into your vagina with clean fingers to search for the string. No luck? See your ob-gyn who can use a speculum to get the job done.

One thing to note, though: If left behind too long the bacteria can sometimes lead to a more serious infection that may require medical treatment. If you know your tampon’s been in for more than eight hours and you’ve got flu-like symptoms (fever, nausea, achiness), see a doc, ASAP.

Blood (you know, from your period) can change the pH of your vagina, making it smell coppery or tinny, says Dr. Minkin. You can wash your vulva with non-irritating, unscented soap—just avoid going crazy with strong scented soaps because they can throw the pH even further out of whack, says Dr. Minkin. But other than that, you’ve just gotta ride this one out.

There’s a couple different reasons why your vagina might take on a chemical smell of bleach or ammonia: Dr. Masterson says that BV—which, again, usually smells fishy—can sometimes smell like ammonia instead.

There’s also a chance that the smell is actually coming from your urine, especially if you’re dehydrated. Lastly, Dr. Masterson says that intercourse (specifically the low-acid pH level of sperm) can trigger an ammonia smell, and so can any lubricants and spermicides you might have used. Basically, you can wait this smell out a little bit to see if it fades on its own. If it doesn’t in a few days, check in with your ob-gyn.

It’s probably: your diet or a yeast infection

If you notice a sweet smell down there, you might not be super inclined to think anything is wrong (it’s better than a rotten smell, right?!). And you’re pretty much right: Dr. Masterson says this is usually diet-related. “Sometimes citrus fruit can cause a sweet odor,” she says. “Asparagus and garlic are known to change the way urine and discharge smell, too.”

That said, she adds that yeast can sometimes cause a sweet odor, so if you’re also having symptoms of a yeast infection, grab an OTC treatment or check in with your doc.

When To See A Doctor

If you’re concerned about your vaginal odor, you shouldn’t hesitate to see your doctor, says women’s health expert Jennifer Wider, MD. But, if you want to ride it out a little, Dr. Wider says it’s okay to wait a few days to see if the scent you’re concerned about goes away. If the odor sticks around past then, you’ll definitely want to call your health care provider—especially if it comes with other symptoms like discharge, burning, and itching.

Why is it so important to get checked out? “Certain untreated infections can spread into the uterus and fallopian tubes which can cause long term issues, including fertility problems,” Dr. Wider says.

Finally, keep this in mind: “You should never be embarrassed to speak to your health care provider,” Dr. Wider says. “Vaginal issues are one of the more common reasons that women visit their doctor, so you are certainly not alone.” And, if you feel like you can’t talk to your doctor about this stuff, Dr. Wider says it may be time to find a new one.“An open and honest relationship with your doctor is vital for your overall health and well-being,” she says.