George Harrison‘s son, Dhani Harrison, worked on the former Beatle’s final album. He made sure one of the songs on the record was track seven for a specific reason. In addition, the song made a famous drummer cry every time he heard it.

Jim Keltner is a drummer who worked with numerous famous musicians. He played on songs by Bob Dylan, Mick Jagger, John Lennon, Celine Dion, and numerous others. During a 2005 interview with Modern Drummer, he discussed George’s final studio album Brainwashed. He said some of the songs from Brainwashed deeply affected him.

“One that makes me cry every time I hear it, and probably always will, is ‘Stuck Inside a Cloud,’” Keltner revealed. “That’s one of his older one’s that he used to play for me all the time. It had a magical, misty, very English sort of quality to it.”

Keltner revealed he often asked George to play “Stuck Inside a Cloud.” “We would be sitting in the studio late at night before shutting everything down, and I’d say, ‘Hey, George, play ‘Cloud’ for me,’ and he would put it on and sing along with it,” the drummer recalled. Keltner said the song took him “right to Friar Park every time.” For context, Friar Park was George’s mansion. 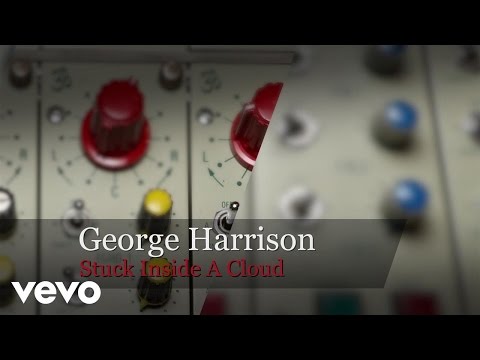 Keltner wasn’t the only one who worked on Brainwashed and enjoyed “Stuck Inside a Cloud.” Dhani worked extensively on the album. During an interview about Brainwashed posted on George’s YouTube channel, Dhani offered his opinions on the track.

“My dad’s favorite number was seven, and a lot of things that he did were according to the number seven, whether he meant it or not,” Dhani said. “And that was the highest honor I could have given a track on the album was to put it track seven. It’s my favorite, that track. I love it.” 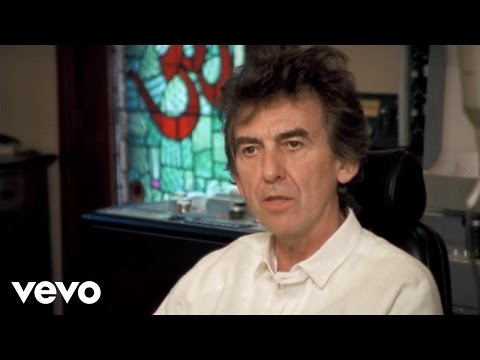 Brainwashed was popular in the United Kingdom as well. According to The Official Charts Company, the album hit No. 29 in the U.K., staying on the chart for nine weeks. “Stuck Inside a Cloud” did not chart there.

“Stuck Inside a Cloud” impressed Keltner and Dhani and it has a special place on Brainwashed.