But after walking runways for Yeezy and Alberta Ferretti — not to mention posing for British Vogue, the Sports Illustrated Swimsuit Issue and more — Aden shocked fashion fans in November 2020 by quitting the catwalk, citing conflicts with her religious beliefs.

“They could call me tomorrow and not even for $10 million would I ever risk compromising my hijab ever again,” the Muslim model, 24, wrote on Instagram at the time.

Now, one year later, Aden’s staging her return to fashion — and this time around, she hopes to create change rather than change herself. 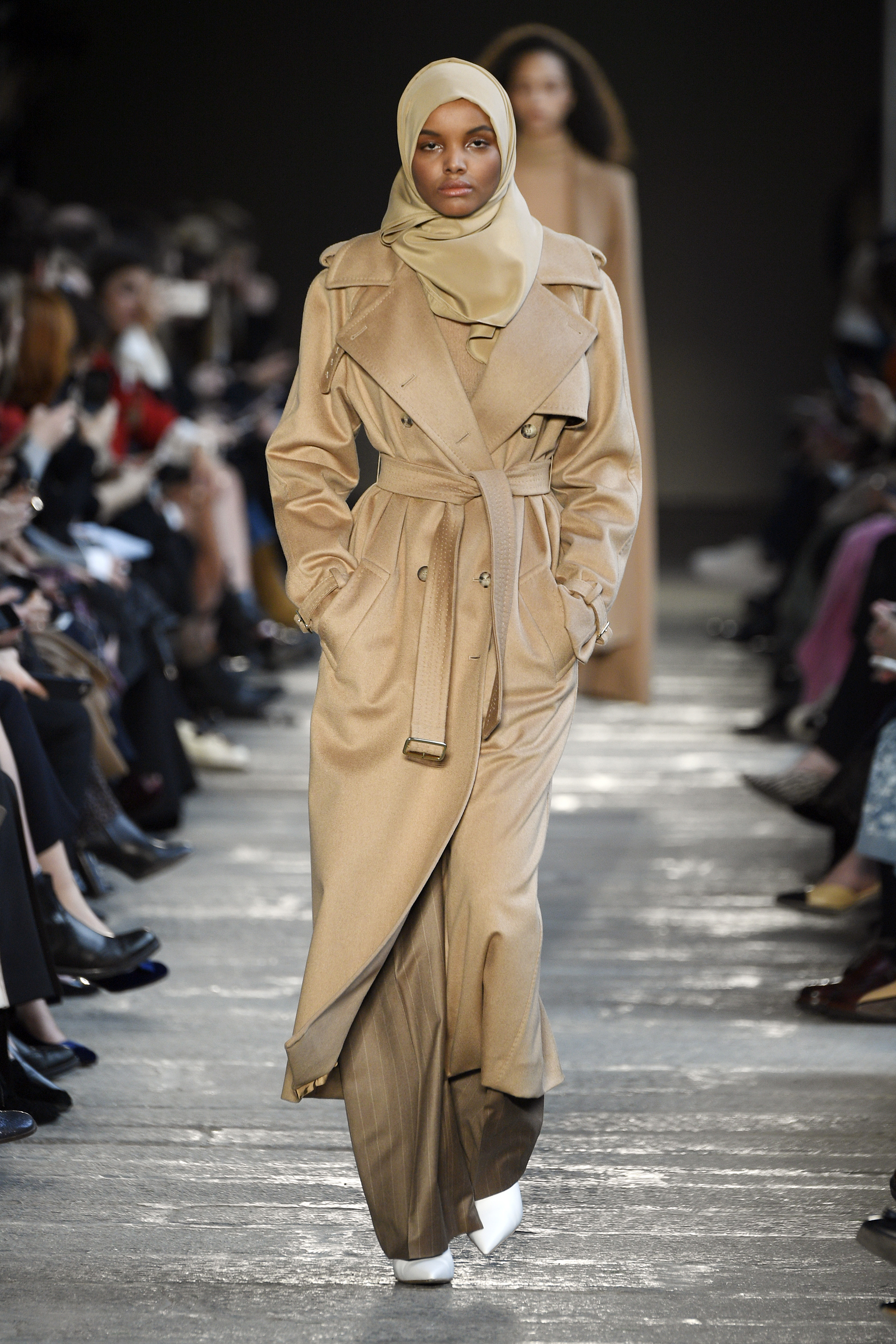 “I wanted to come back to do the work that I love with brands that share my core values,” she told Page Six Style of deciding to end her hiatus.

“It was important to me that I came back on my own terms, and I’m so grateful to have the opportunity to do things my way.”

For her first job back in the limelight, she’s teaming up with Vita Coco as a spokesperson for the brand’s social impact initiative, the Vita Coco Project, which supports coconut farming communities in the Philippines and Sri Lanka. 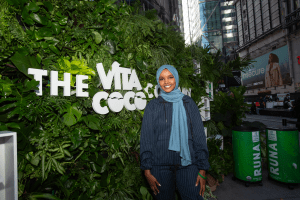 She was also recently named the first global brand ambassador at Modanisa, a modest fashion retailer.

“I’ve become very intentional with who I’m partnering with and what causes I’m supporting,” Aden said.

And while not all of her modeling experiences have been positive, the fashion star recognizes the impact her fame could have on others who share her faith.

“As a little girl growing up, I never saw someone who looks like me being celebrated in magazines or on television,” said Aden, who was born in a refugee camp in Kenya and moved to Minnesota with her family at 6 years old.

“In fact, when I did see representation of Muslim women, it was usually on the news relating to oppression, which wasn’t my experience wearing the hijab,” she added.

“As an adult, I am so proud to have been the first visibly Muslim woman in so many spaces because as a child, I never thought that would be possible.” 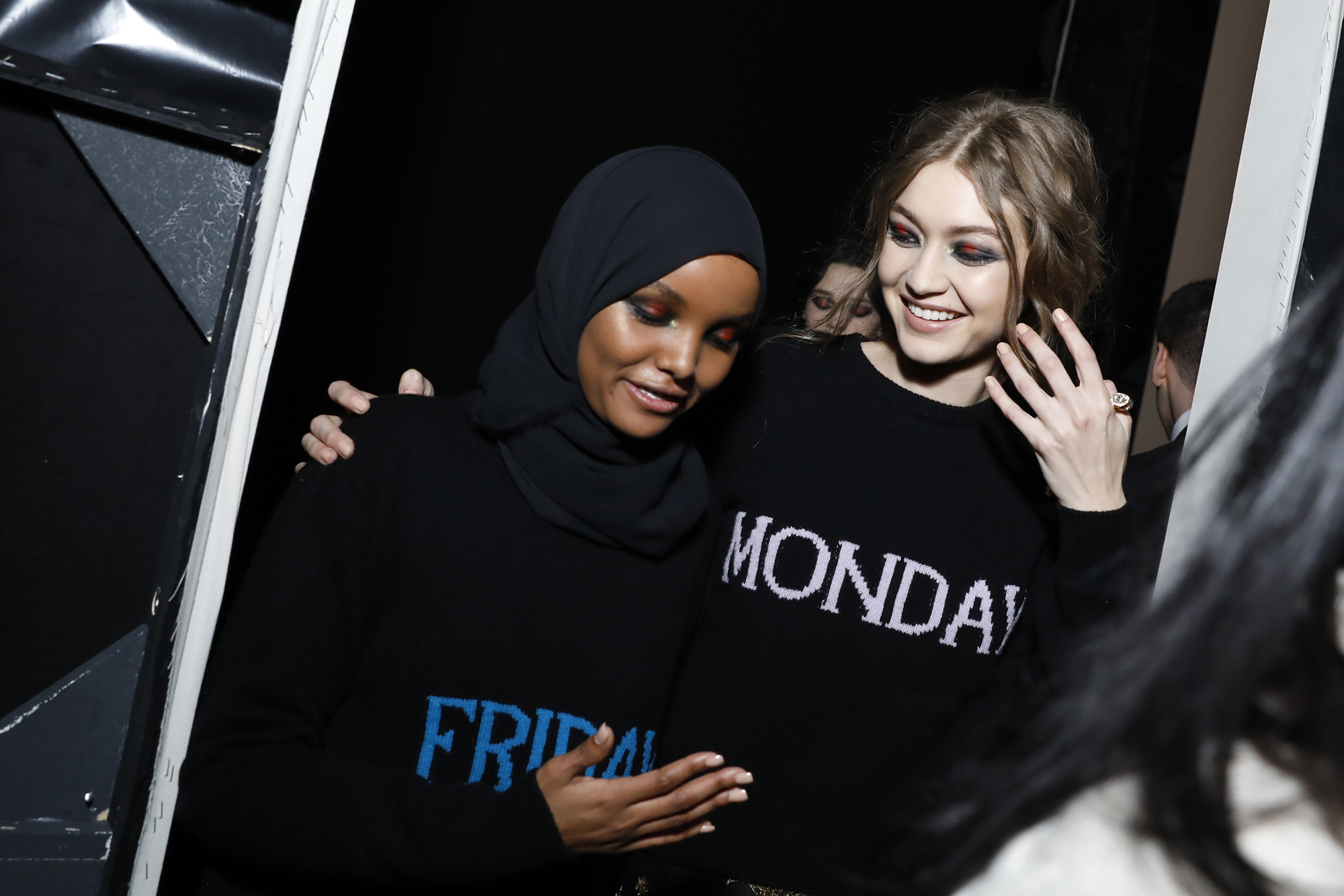 But Aden believes that there’s still “work to be done in terms of diversity and inclusion,” telling us, “it takes a community effort to push forth real, long-lasting change.”

And while her job might call for strutting runways, Aden believes it’s “crucial to walk the walk” as a role model, too.

“Don’t change yourself, change the game,” she said. “Don’t feel like you have to conform in order to blend in; rather, be proud of who you are and where you come from. Everyone was born to stand out, and we should all embrace one another’s differences. The world will meet you where you stand.”