NUNO ESPIRITO SANTO is taking the approach of his former manager when it comes to Cup football.

Jose Mourinho sees trophies as the ultimate status symbol of a manager and has been rewarded with a place in the final of the Carabao Cup after taking the competition seriously. 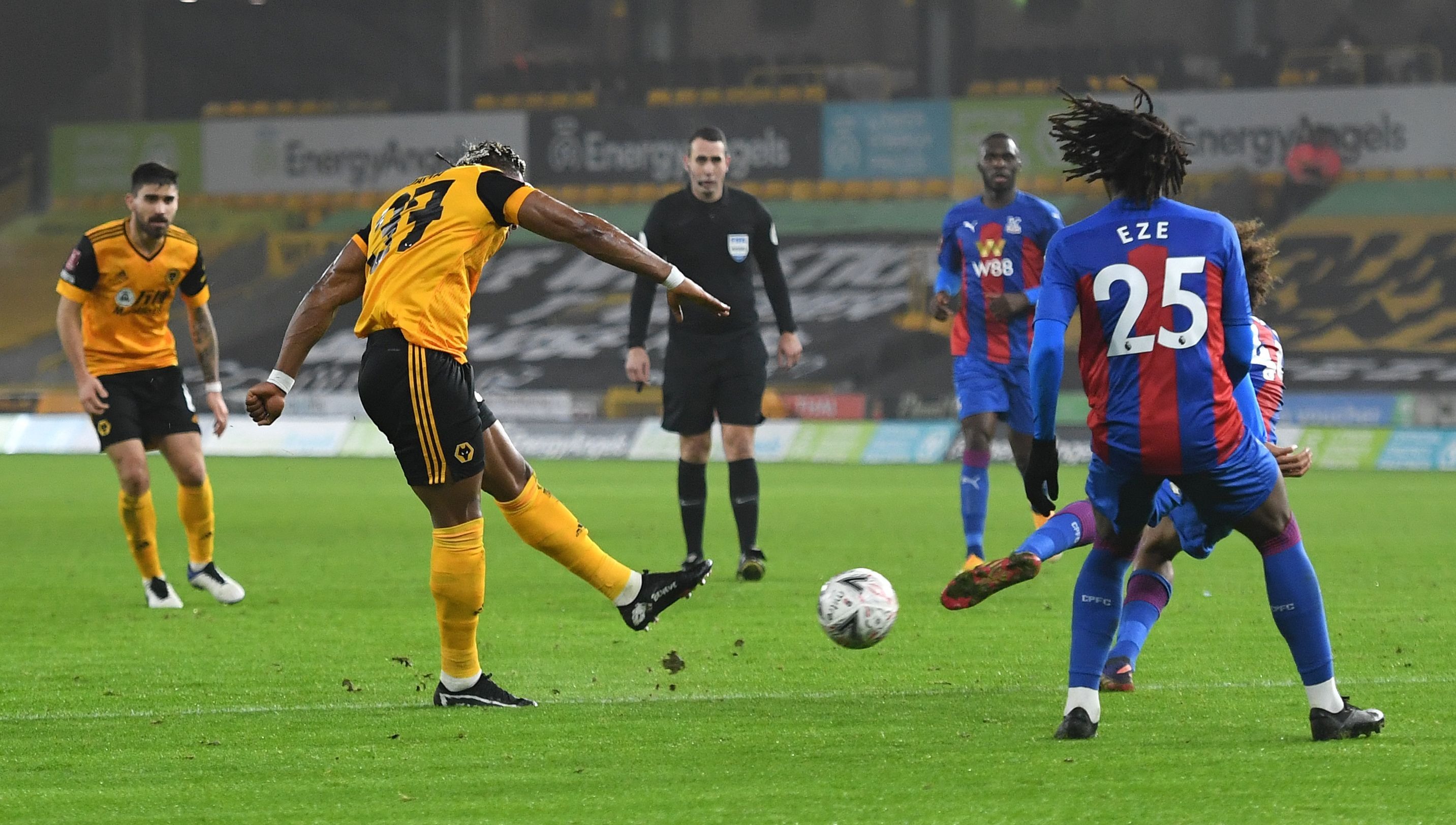 And Santo, who played under the Spurs boss at Porto, was true to his word when promising a strong team and Adama Traore scored a first half belter for a deserved win over Palace.

Not many top-flight managers will be emulating Santo this weekend as they will be making excuses about a jam-packed season.

But the Wolves boss made two changes from the previous game at Brighton – with keeper John Ruddy and Leander Dendoncker – and they should have won by more.

Santo knows that Wolves, with no relegation issues, have a decent chance of doing well in the FA Cup.

And although they will look to sign a striker this January in place of the injured Raul Jimenez, they will be even more of a threat if Traore can score a few more.

His previous domestic goal was here at Molineux in the 3-2 win over Manchester City on December 27, 2019

Yet despite not winning by more, Santo will still have been happy with the performance which also included a substitute appearance for Patrick Cutrone, who has been recalled from a loan spell at Fiorentina. This was his first Wolves appearance for 13 months.

Santo’s side were semi-finalists in 2019 and had they reached the final, would probably have put up a better show than Watford who were hammered 6-0 by Manchester City. 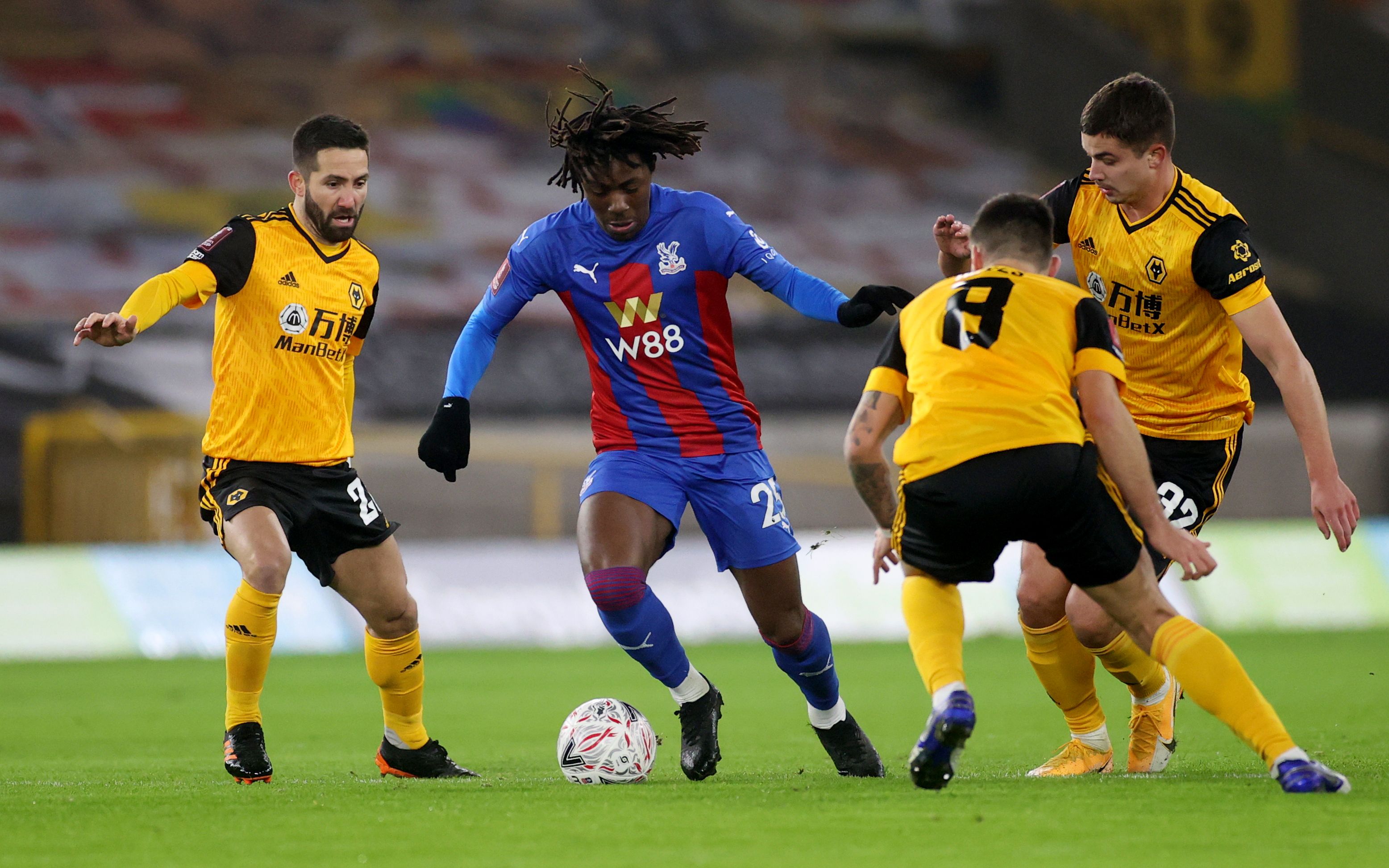 In contrast, there were nine changes for Palace as manager Roy Hodgson shuffled his pack but they struggled to make much of an impression apart from Jack Butland, who enjoyed a decent debut with some good saves.

Yet although there was only one goal in it, Palace rarely threatened and did not manage a single shot on target. Wilf Zaha was not introduced until the 70th minute.

Wolves created numerous chances with Fabio Silva delivering a poor miss with a header and Nelson Semedo forcing a decent save from Butland, who was also given his England debut by Hodgson in 2012.

Yet there was not much Butland could do about Wolves’ opener, a 35th minute thunderbolt from Traore.

Palace did not help themselves with some feeble defending as he cut in from the right. Both Eze and Jairo Reidewald failed to show enough aggression but it was still a terrific left-footed effort from the edge of the box which had too much power for Butland.

At the break, Hodgson replaced Cheikhou Kouyate for Mamadou Sakho at the back but Wolves continued to cause a few problems before running out of steam. 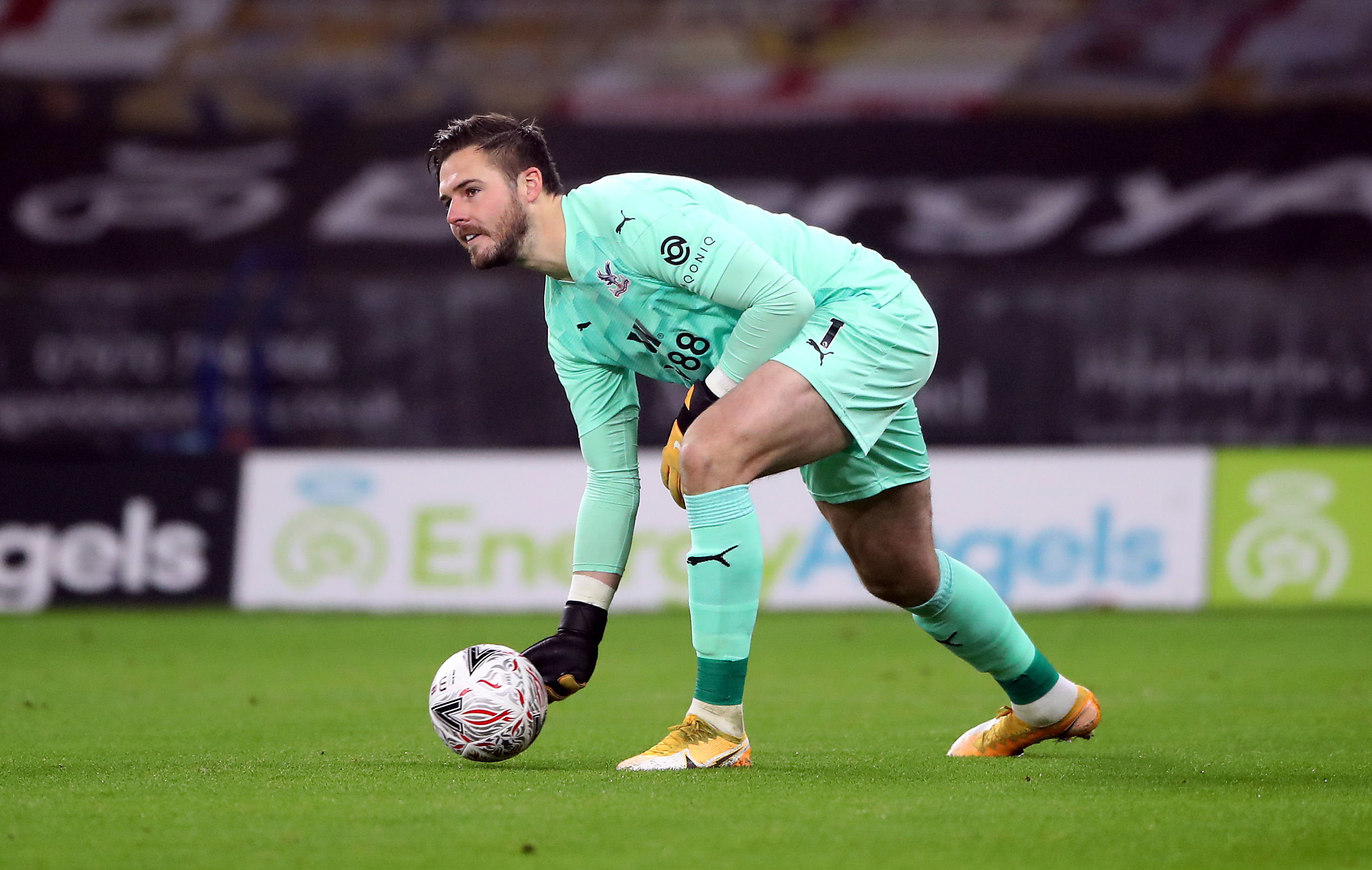 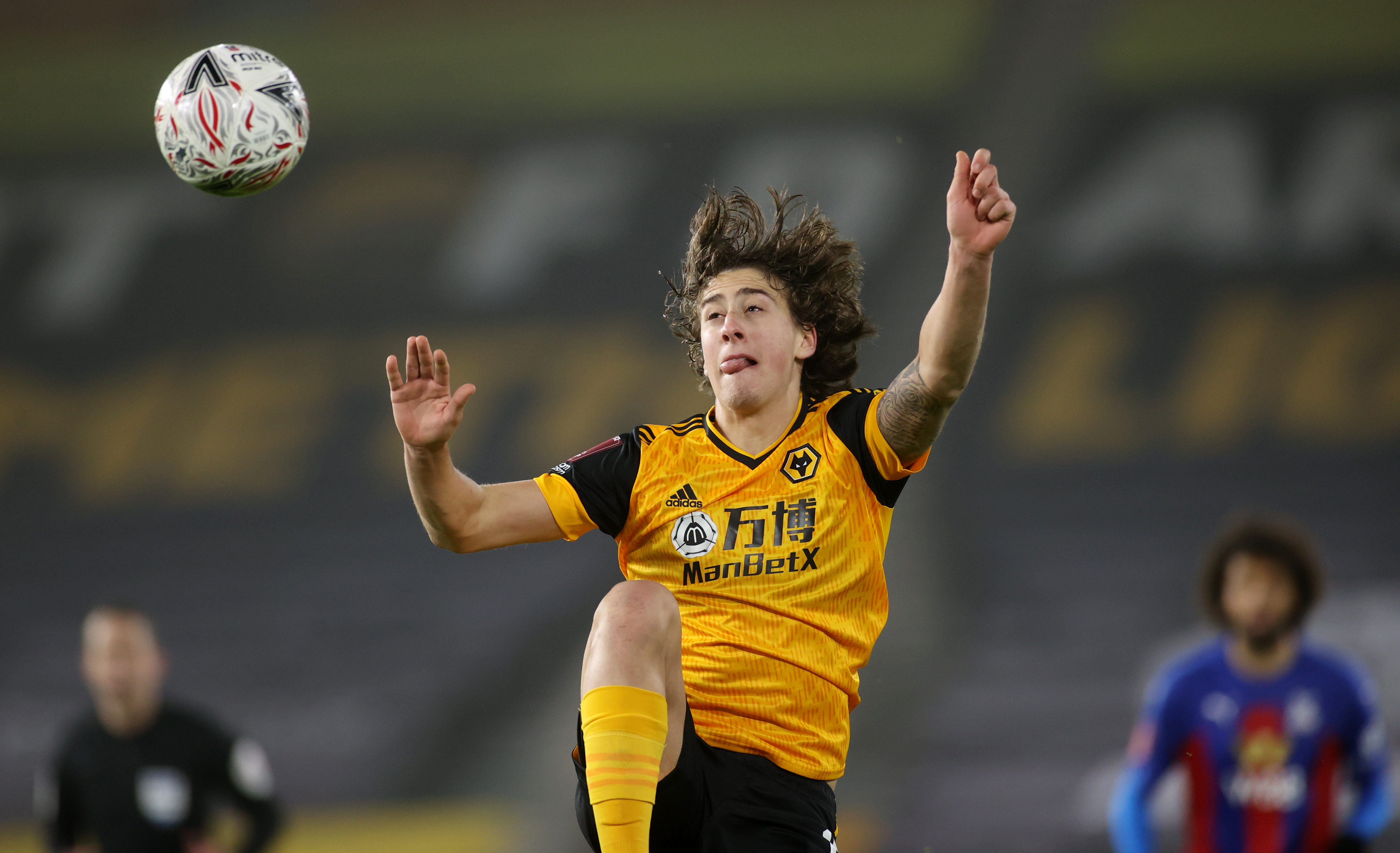 Teenage forward Silva missed another easy header and Leander Dendoncker was denied by a brilliant save from Butland.

Christian Benteke, although having improved of late for Palace, had little impact and it was a surprise he lasted until the 70th minute, when Zaha was finally introduced.

Equally, Wolves forward Silva was no better and was put out of his misery with 10 minutes left for Cutrone.

Palace pressed for a leveller at the end but ultimately they were unable to test Ruddy who actually made his England debut in the same game as Butland eight years ago.

As for Wolves, they were rewarded for being positive and are worth a tenner for going all the way in the Cup this season.