That’s amid fears that Qatar’s main airport is “not ready” for up to 1,600 flights a DAY as supporters flock from around the globe. 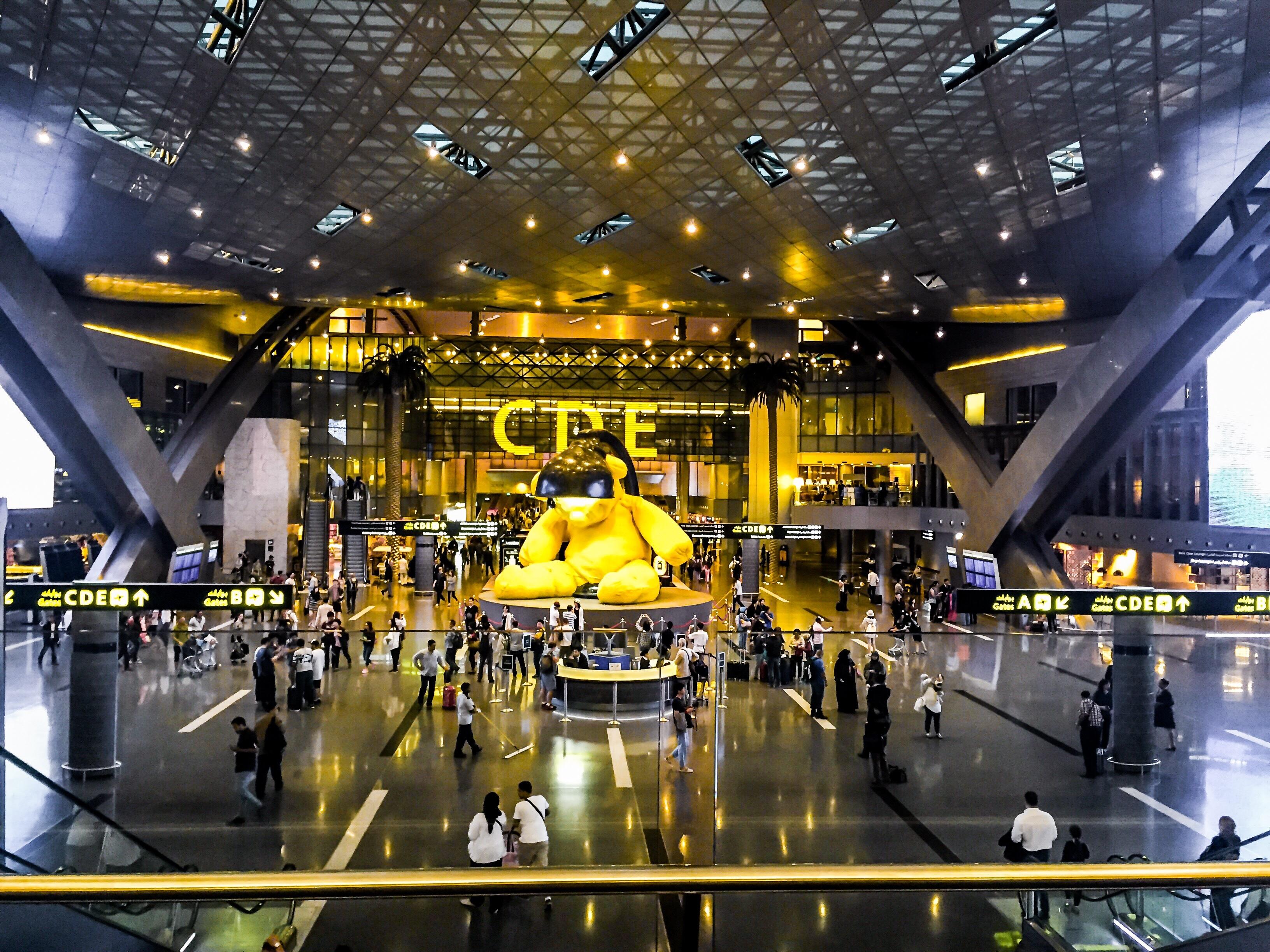 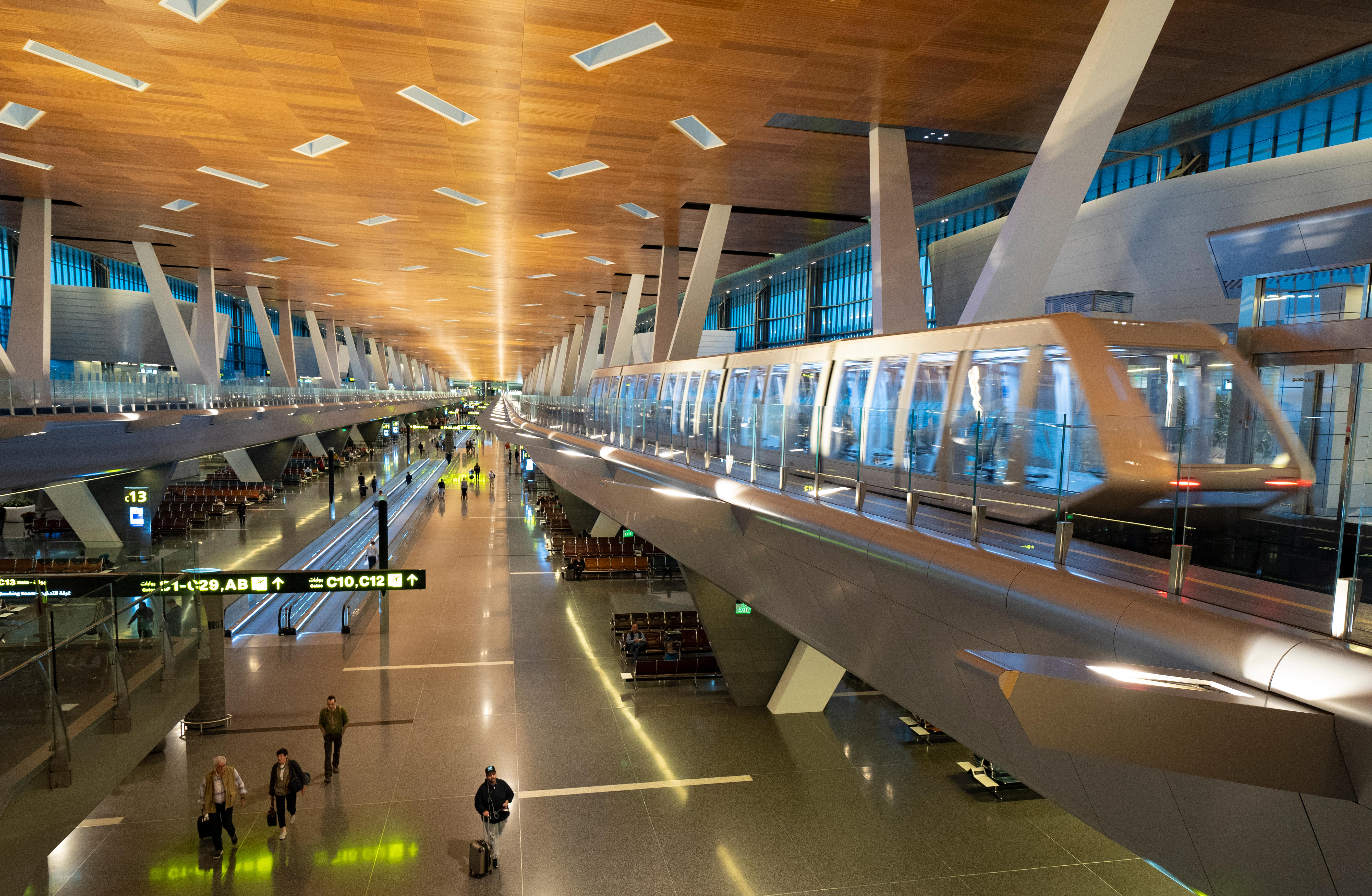 The Mail claims a shortage of workers at Hamad International has raised safety concerns ahead of November’s tournament, with staff already struggling to deal with 700 flights per day.

Insiders fear those working in air traffic control are stretched thin as it is.

And one official claims the airport is “at crisis point” as the number of passengers arriving and leaving prepares to more than DOUBLE for the World Cup.

It’s said that such is the struggle to recruit new workers, many jobs are being given out “without the completion of necessary training.” 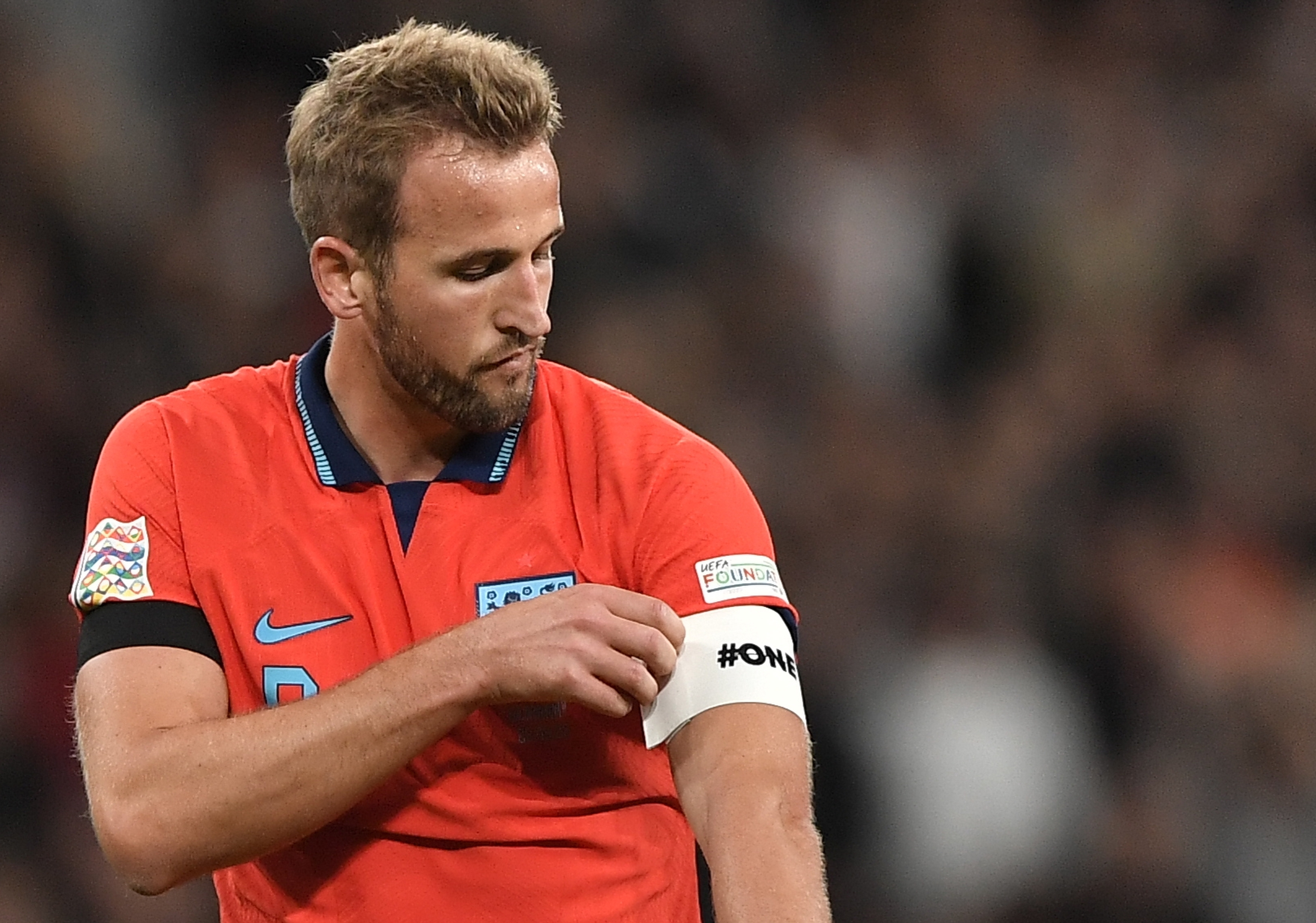 Meanwhile, those already hired have been warned they will be “dealt with by the state” if they are found “sabotaging” the operation.

There is a feeling that many flights will be delayed, while others will even be diverted to Dubai – a SIX-AND-A-HALF HOUR drive away.

Annual leave has also been cancelled up until the end of the year.

And workers fear no provisions have been made for Qatar’s infamous rainy season.

Enock Mwepu retires aged 24 after being diagnosed with heart condition

Elsewhere, some footy supporters could even be told they are only allowed to take hand luggage to ease congestion after arrival.

And many staff have been BANNED from leaving their posts after being told they will be “closely monitored by high-level individuals and their representatives.”

A leaked memo reportedly added: “Staff who are believed to not be fully motivated towards ultimate success and also motivating others not to partake in the successful delivery may be considered as having hidden agendas to sabotage state plans.”

“Our prime objective is to ensure the safe and expeditious flow of air traffic and enhance the passenger journey for all users.

“In anticipation of the surge in traffic during the World Cup, the State of Qatar has upgraded its traffic control systems and executed meticulous plans that were conceived well in advance of hosting the event.

“The training and safety management system of QCAA meets and exceeds standards as defined by the International Civil Aviation Organisation and we have been successfully audited to those standards.” 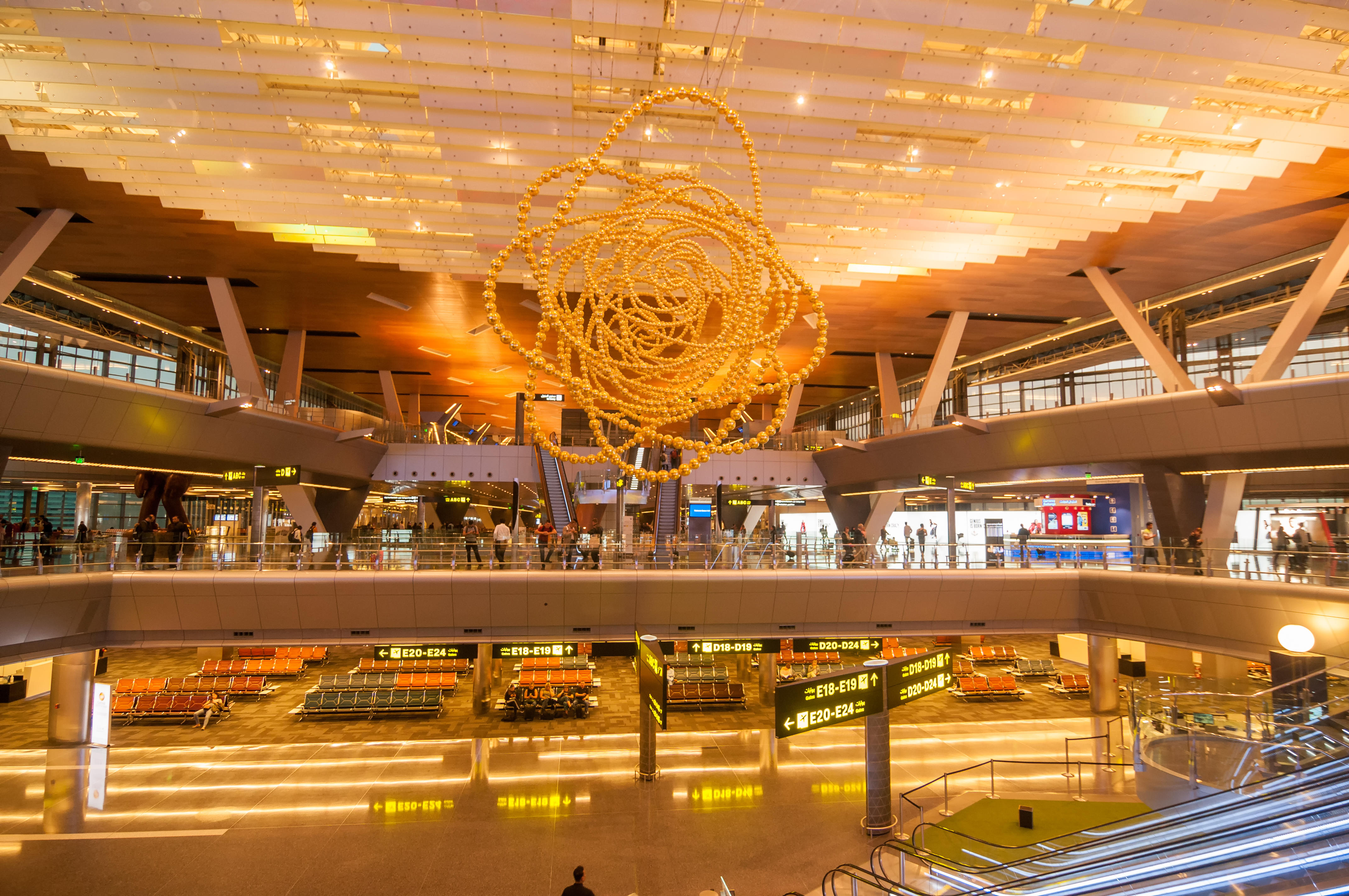 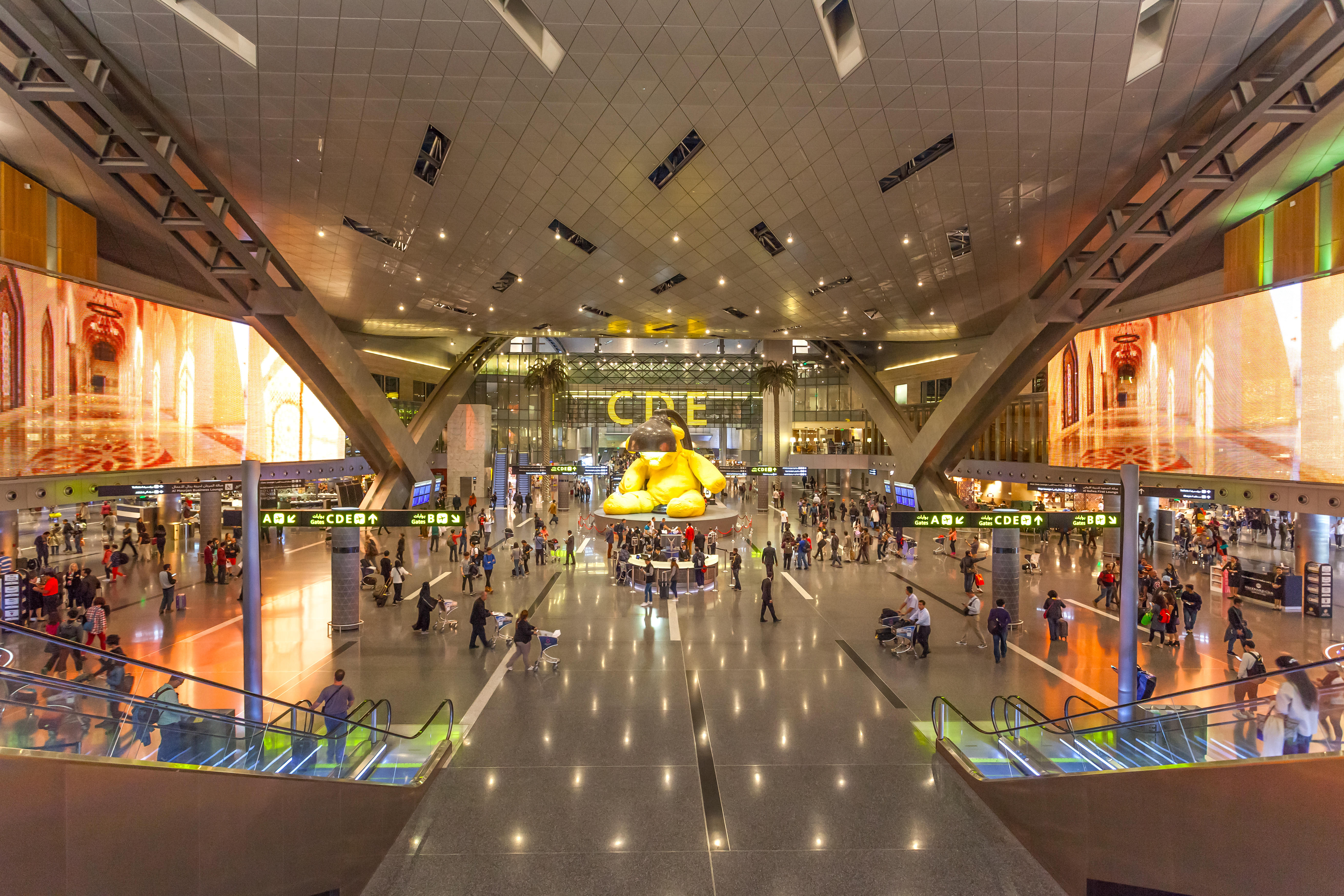