Inspired by the new Netflix series “Halston,” a look at the Studio 54 fashion that the designer defined.

Grace Jones: 5
Picture it: opening night of Studio 54 — April 27, 1977. Glamazon Grace Jones struts into the venue in a breathtaking cape dress with thigh-high leg slit and a charisma that dominates the room. 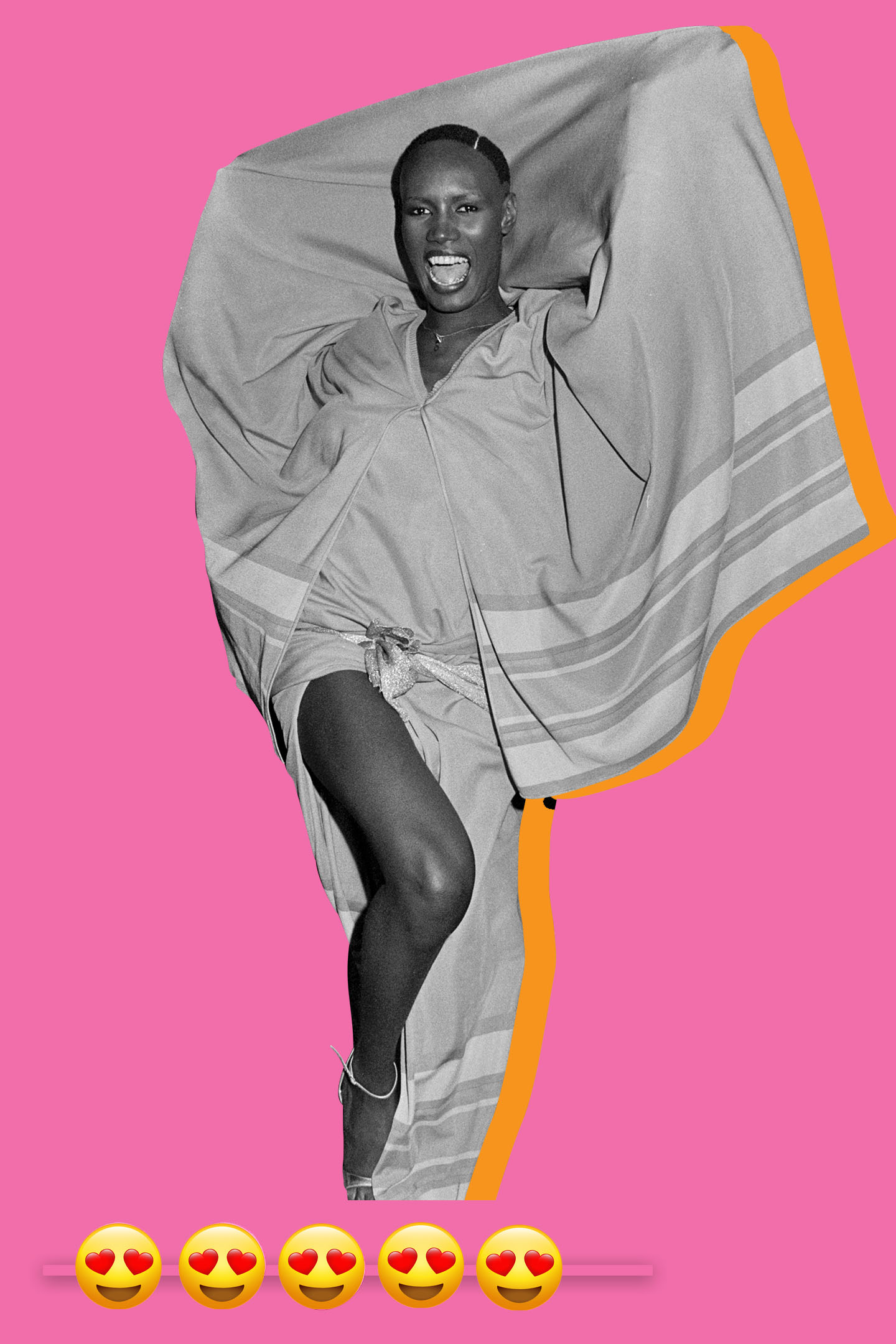 Willi Smith: 4.5
Smith’s era of New York City was all about personal style and do-it-yourself fashion, and the designer mixture of men’s wear heritage pieces like the bowler hat and plaid foulard mixed with a high-waisted jean and white button-up T-shirt is pure downtown cool. 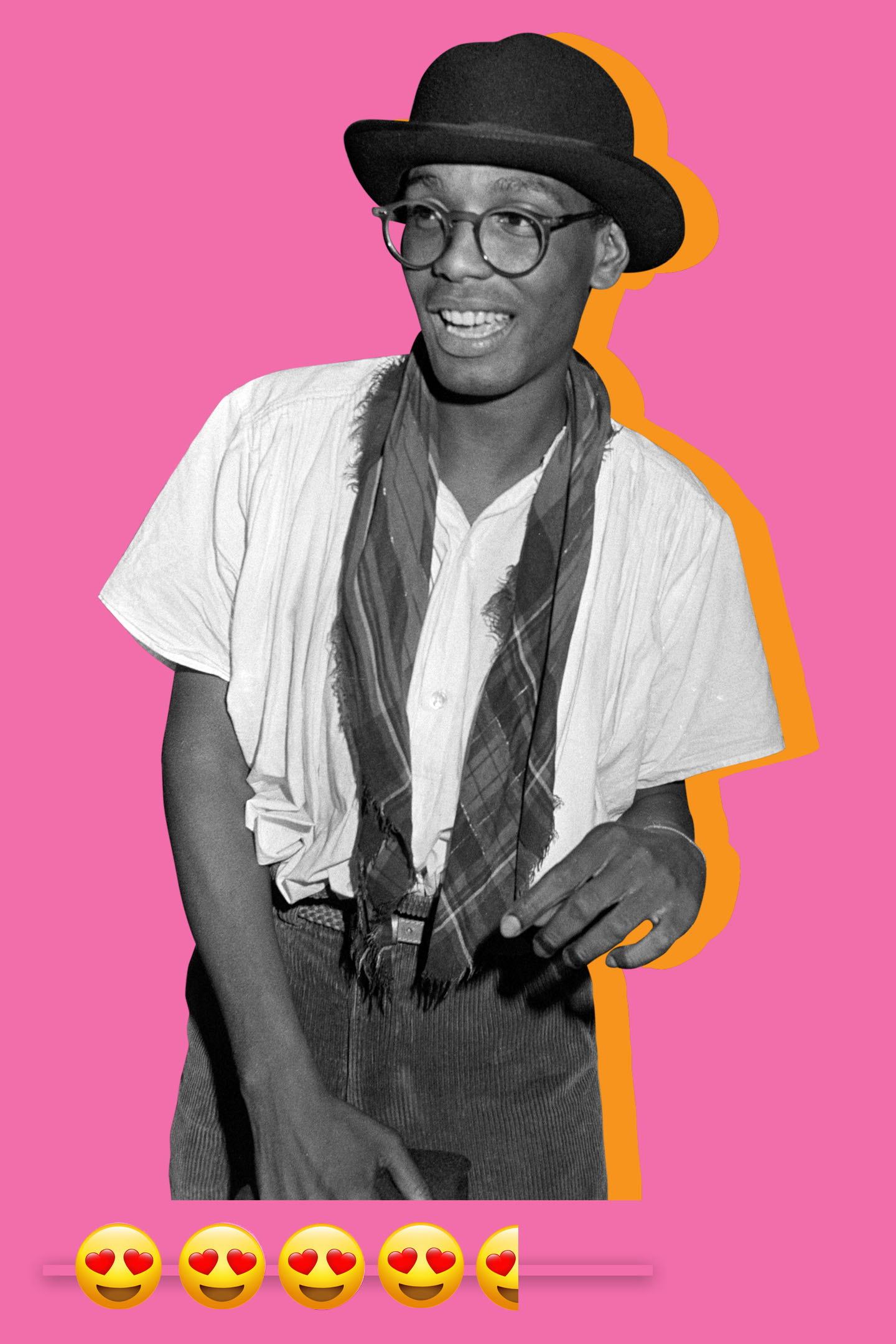 Cher: 4
We always expect a lot of glitz from Cher, but she’s fully embodying ’70s effortless chic with fedora hat included. We would’ve loved to have had a bit of a Bob Mackie situation here as well. 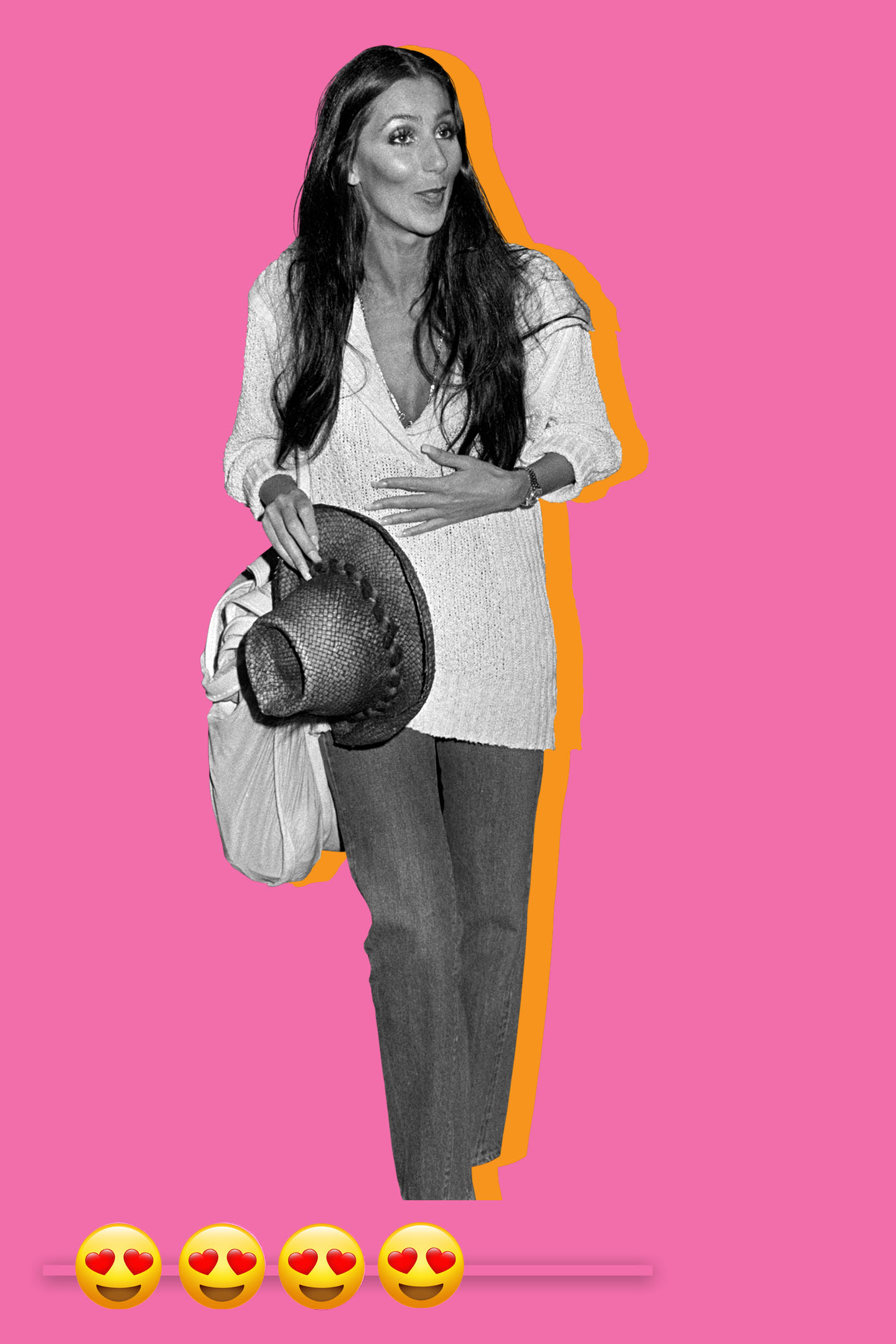 Peggy Geller: 5
Yes, please Peggy Geller! There is nothing more Studio 54 than body hugging high-waisted metallic pants and a feather boa, not to mention the blonde curls and red lip. A pair of roller skates are all that’s missing. 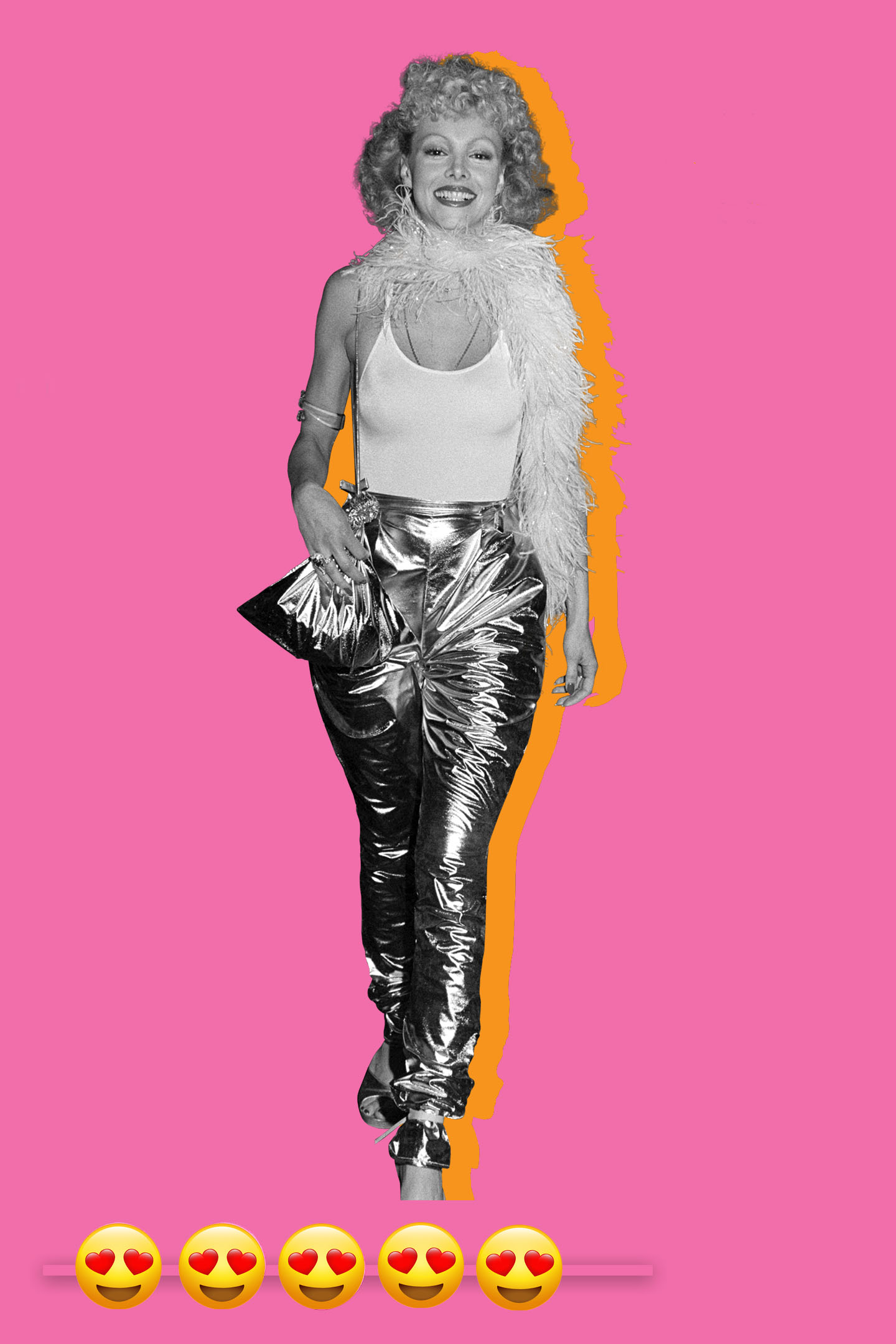 Liza Minnelli: 4
What do you wear to the Halston-hosted 1 a.m. breakfast disco party following the premiere of your latest movie? An ethereal, sheer drapey tunic over matching pants, from the namesake designer. And the metallic clutch and strappy sandal are ’70s perfection. 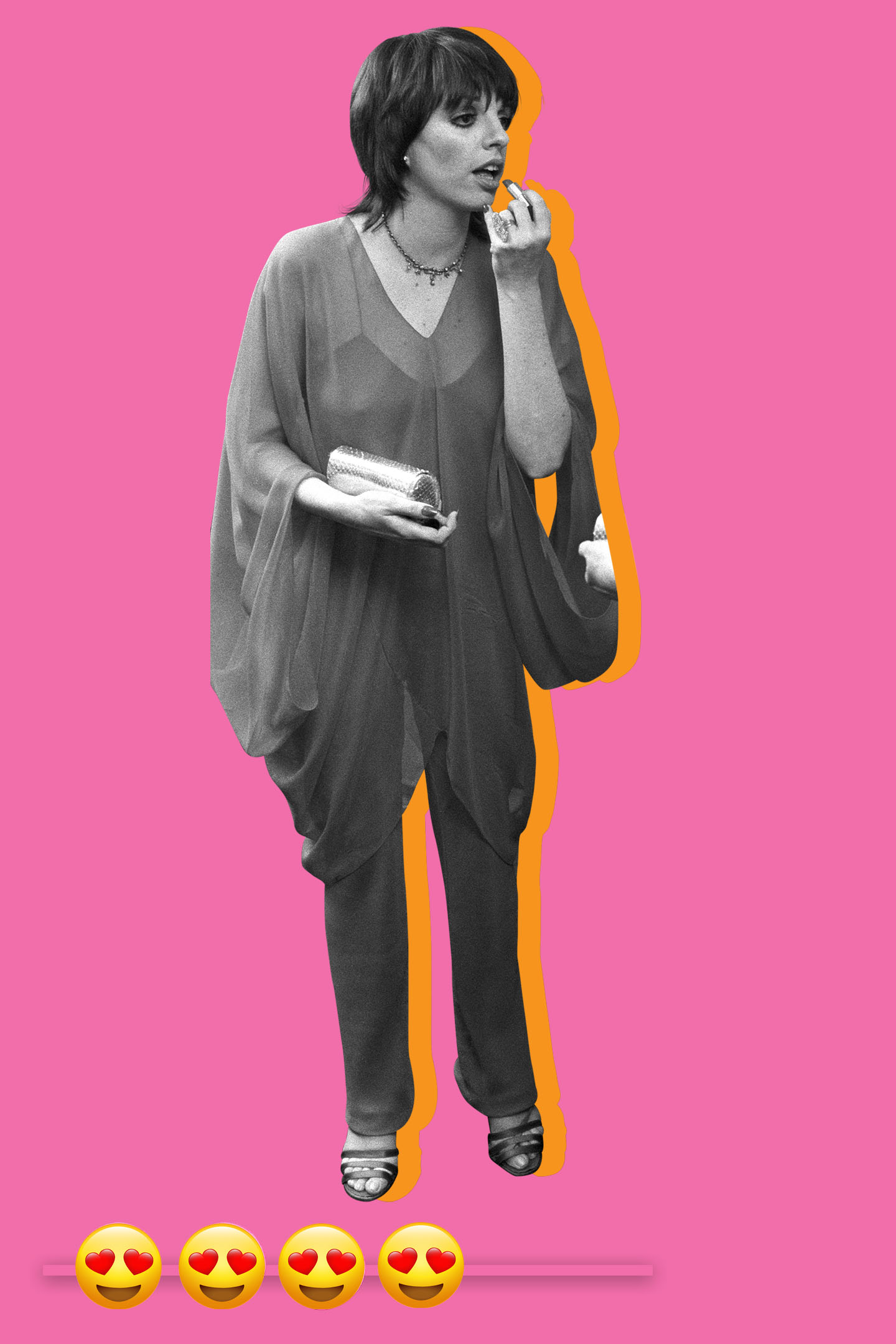 Bianca Jagger: 4
Studio 54 queen and Halston muse Bianca Jagger was known for her dramatic entrances and her love of white Halston gowns. Nothing compares to her white horse entrance, but this white dove accessory and heart-shaped handbag are also legendary. 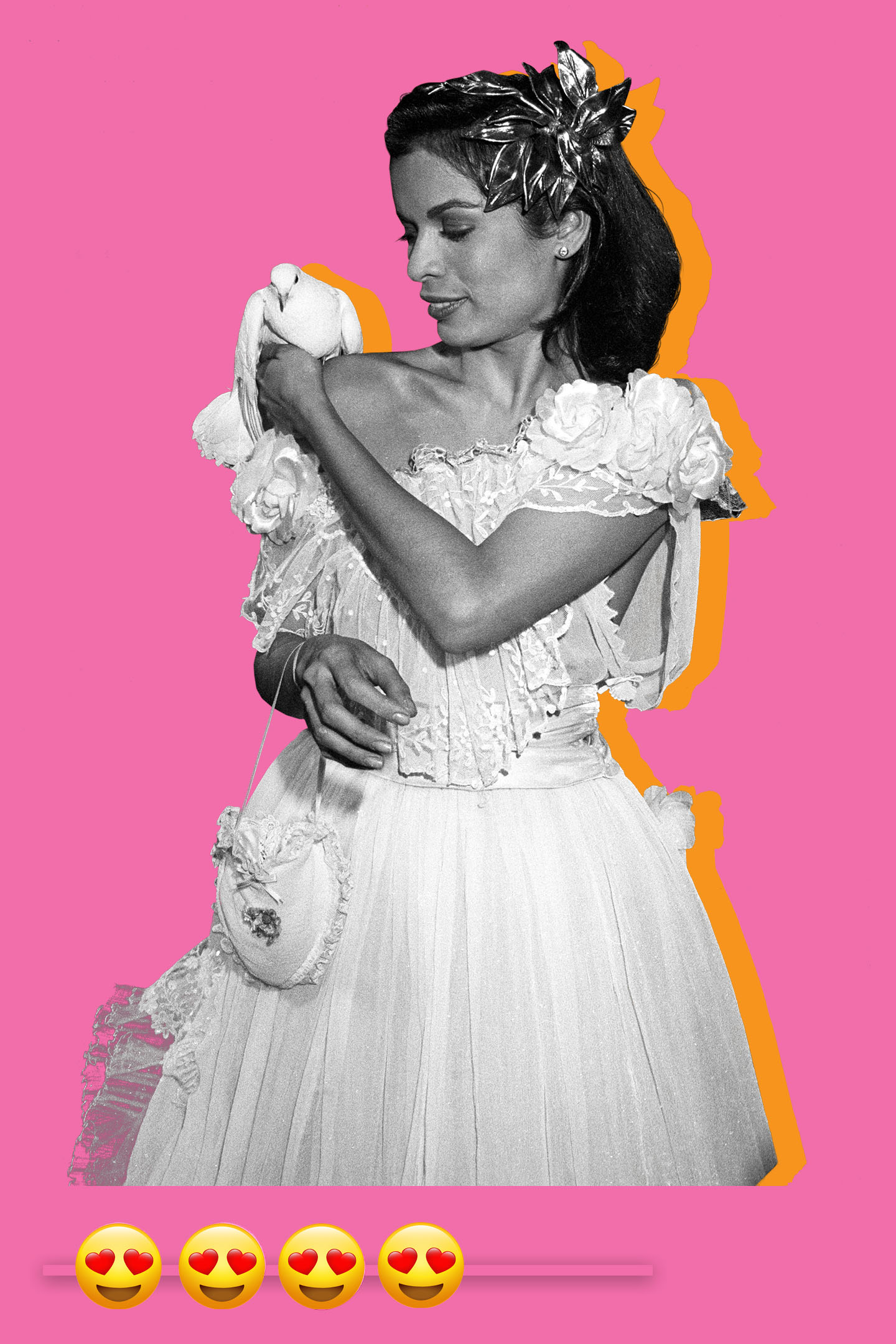 Waiters: 5
In order to get into Studio 54, you had to be either famous, or extremely creative with your dressing. This basketball uniform tuxedo hybrid with bold face makeup worn by the wait staff became famous in its own right — and was a guide for how to create an incredible night-out experience. 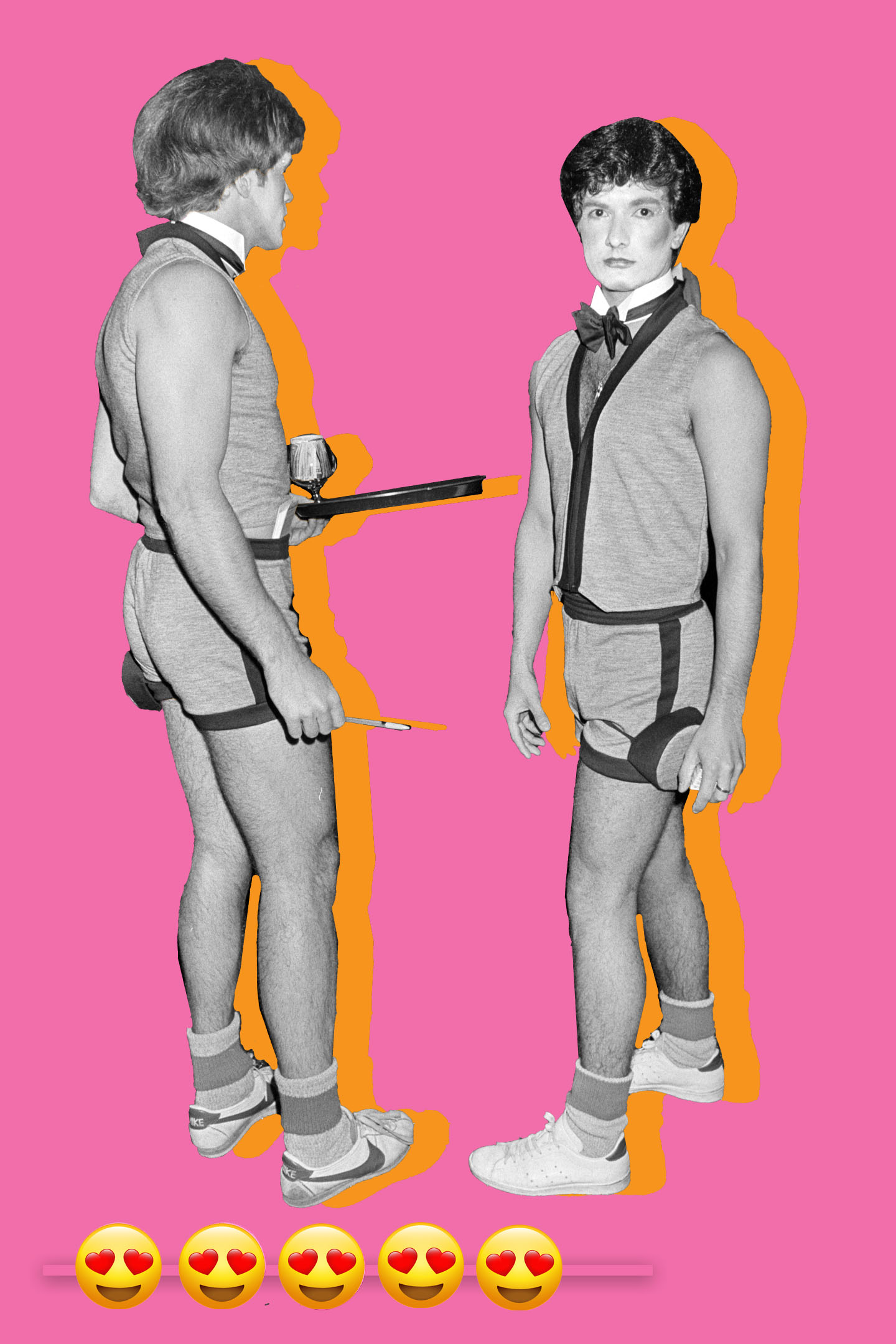 Halston: 5
The white tuxedo with black shirt became the iconic look of John Travolta in “Saturday Night Fever,” but Halston’s version with a black turtleneck was equally legendary — and feels very relevant now. 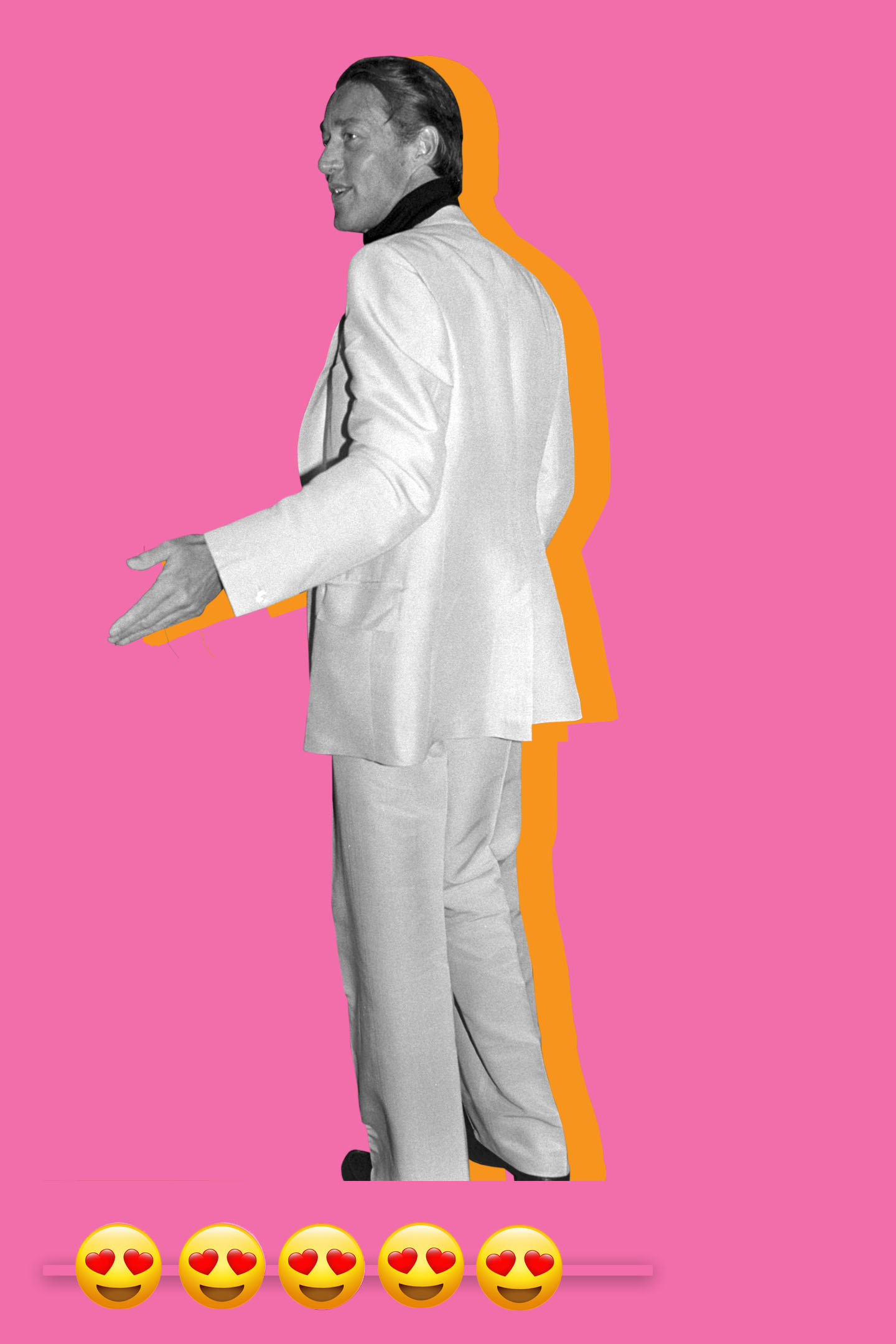