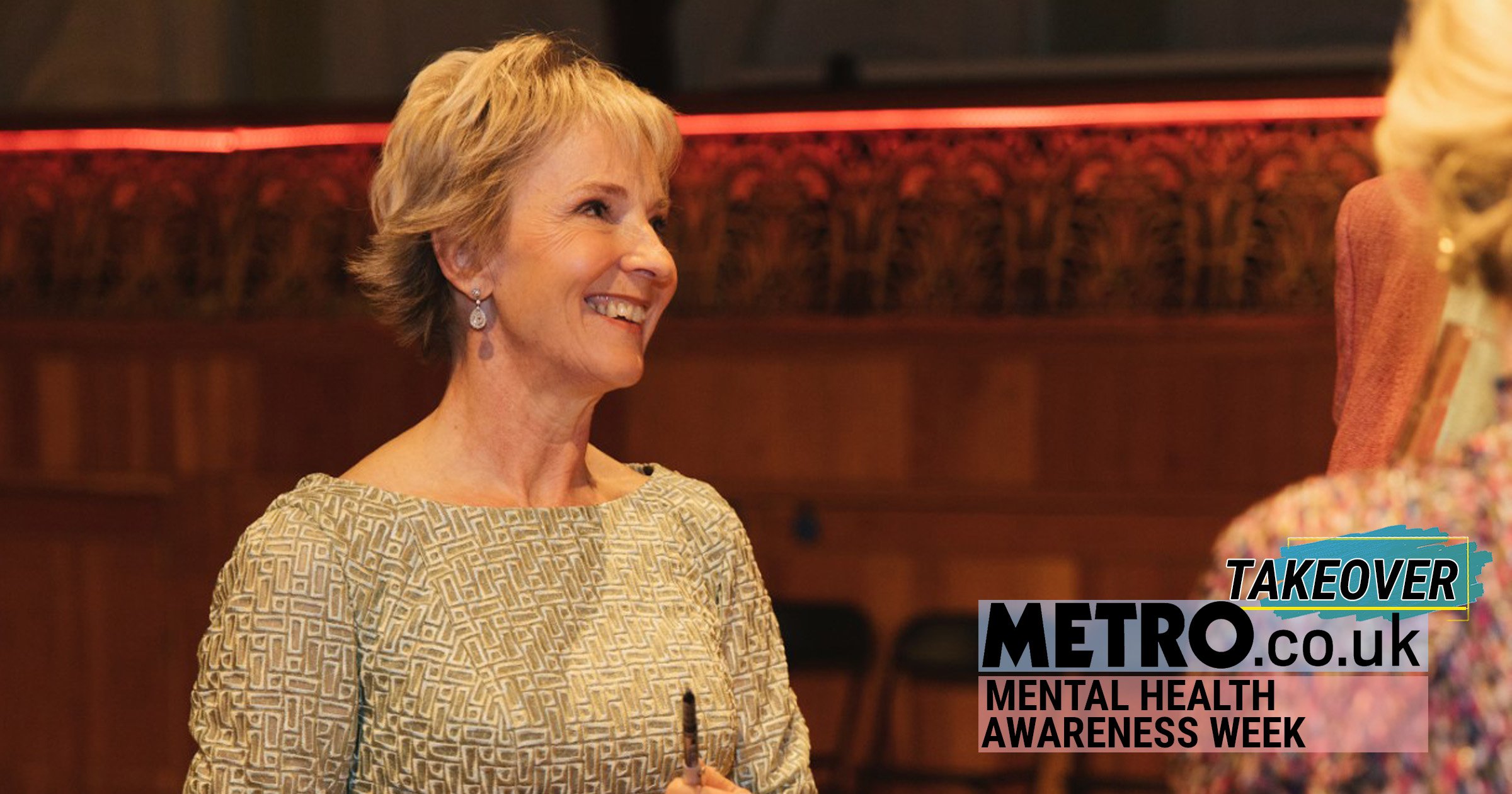 When Caitlin came to me after her husband’s terminal cancer diagnosis in 2016, she had completely anaesthetised herself from the pain.

She was in shock and didn’t want it to be true so she made sure she was constantly busy by going out a lot and distracting herself.

As a grief counsellor, I helped her to work through this trauma so that she didn’t have any regrets when it came to her husband’s death eight months later. To do this, we found ways to openly talk to her partner and their children about his dying.

In his final moments, they were all together as a family in a loving end of his life and I worked with her for a further 10 months to help her process the grief. It’s through this work that she was able to preserve the memory of her husband’s life, face the reality of his death, find ways to love and connect to him and still go on with her own life.

This is why I do the work I do.

As a psychotherapist who specialises in grief, I can help develop strategies for coping with loss and it’s something I’ve been drawn to my whole life.

My parents went through significant bereavement in their lives – my mother’s parents and siblings died all before the age of 25, while my father fought in the Second World War, and his father and brother also died when he was in his 20s – but they were from a generation that just didn’t talk about it.

It was clear that there was a lot that just wasn’t being said in our family and it made me very curious to know more about what was going on inside rather than what people were showing on the outside. I think that subconsciously influenced me to be a grief counsellor.

Since my first counselling job as a volunteer for Westminster Bereavement Service over 30 years ago, I’ve helped people grieve in all sorts of different ways.

The first client I had was a woman whose daughter had been killed by a lorry in a car crash. She was rigid with grief and isolated herself in her flat; it struck me how raw it all felt.

Although I felt daunted, inadequate and scared in the face of her anguish, I knew on that first day that I had found the job I wanted to do for the rest of my life.

I ended up seeing that client every two weeks for six months and by the end of our time together, the grief wasn’t gripping her in the frozen state it had been. She was still hurting from her daughter’s death but she was able to cope with it all and started leaving her flat and socialising with friends and family. 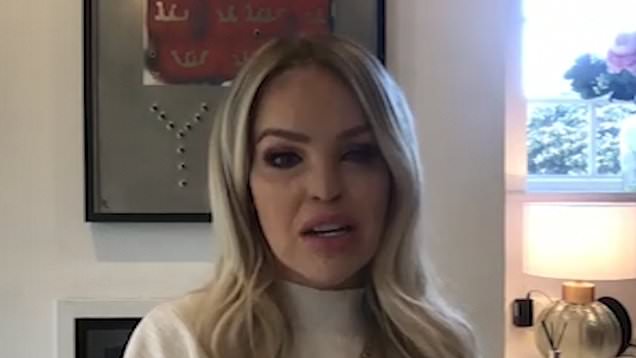 What’s clear to me is the link between grief and mental health – particularly when trauma is unresolved. Prolonged grief can lead to depression, anxiety and many more long-term psychological conditions.

It’s even worse if you have a pre-existing mental health condition and then experience sudden or unexpected loss – or even an expected one – because it can affect you even more.

I worked with a client named Max whose mother died when he was three, but wasn’t told the truth about her death by his father for his own ‘protection’. Denying him the truth caused feelings of anger and regret because she was never really talked about in the family and he felt like he had no connection with her.

It was through talking with friends of hers, reading her old letters and looking at photographs that he was able to find a way of connecting with her and finally reconciling the grief of his lost relationship with her.

Similarly, there’s a phenomenon that I call a ‘living loss’. Instead of grieving the death of a loved one, it can be grieving the experience of something like the breakdown of a relationship, leaving a home, losing your job or even an image of yourself.

In the last year, I worked with a 72-year-old man named Eric who had never really been sick and always thought of himself as a healthy person. He contracted Covid-19 and within 24 hours, he had an intubator down his throat and it was very likely that he was going to die.

When he eventually recovered from the physical effects of coronavirus, he had lots of trauma – like recurring nightmares – and he needed to come to terms with the fact that he might’ve died.

In working with him, I helped him reconcile the fact that he was grieving his mortality and guided him to embrace life with this new fallible perception of himself.

It’s so important we all talk about grief because I believe we should examine death as much as we examine life. When we do, we protect ourselves and our families from lots of regrets and missed opportunities of what was not said or done.

When we dare to think or talk about death, we’re paradoxically less frightened of it. If not, our minds race to the worst possible scenarios and it’s endless what images that can project into our heads – like a horror movie.

This stigma around talking about grief only exacerbates the fear of death. There’s this magical thinking that if people don’t talk about death and dying, it won’t happen to them. But all that’s doing is not facing the reality of life.

The one thing I wish people knew about grief is that they need the love and support of others in order to enable them to adapt and grow through their pain. It’s also important to turn towards yourself with compassion and not against yourself. Love is a strong medicine.

Our love for the person who has died, never dies – it lives on in us. Through touchstones of memory, we can connect with them and slowly allow ourselves to dare to live and love again and re-engage with our present life.

Julia Samuel is the author of ‘This Too Shall Pass’ and you can find out more about it on her website here. All names have been changed.

With a brilliant team that includes Alex Beresford, Russell Kane, Frankie Bridge, Anton Ferdinand, Sam Thompson, Scarlett Moffatt, Katie Piper and Joe Tracini, each of our guest editors have worked closely with us to share their own stories, and also educate, support and engage with our readers.

If you need help or advice for any mental health matter, here are just some of the organisations that were vital in helping us put together our MHAW Takeover: