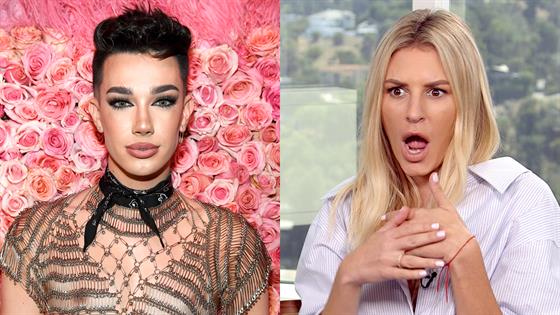 On Friday, the famous YouTuber took to Twitter to alert fans ahead of “surgery #2,” promising further explanation once the procedure was over.

“about to go under for surgery #2, love you guys,” Charles tweeted. “see you guys in a few hours for a the new video.”

Hours after his initial tweet, the beauty mogul provided an update on his condition: “I’m out!!!! Surgery went smoothly and the pain is no where near as bad as I had expected. The surgeon & nurses took great care of me & even filmed a vlog clip for my video lol!! So excited to share the results in a few weeks…”

Details regarding the surgery have yet to be revealed, but a source close to Charles told E! News, “James has undergone two elective, non-cosmetic procedures this week. Both were minor but should drastically improve his quality of life, which is clear from the excited updates we have all been receiving on Twitter.”

Addressing the rumors, he tweeted, “it has come to my attention that people actually believed that my surgery yesterday was an ass reduction…. baby… i would never get rid of this thicker than a snicker juicy caboose.”

Giving fans a little more context on his recent procedures, Charles shared, “I got two this week, neither had to do with my ass lmaoo but they’re both life changing and things I’ve needed to do for a long time.”

Earlier this month, the Instant Influencer star revealed that he had been suffering from some discomfort in his ears from his sinuses, teasing that a tonsillectomy procedure might be imminent. 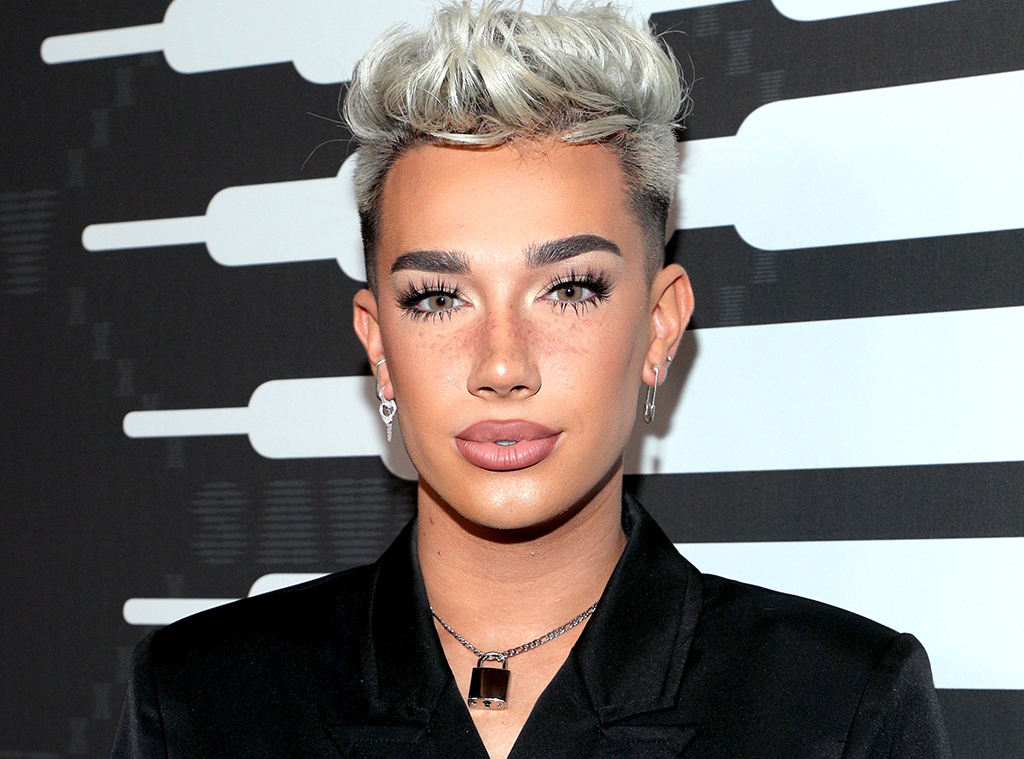 “I went to the doctor today to get my ear looked at since it’s been plugged for a week now..” he said. “he had me open my mouth to look at my sinuses and the first thing he said was ‘holy shit why do you still have your tonsils? they’re huge’ tonsillectomy here we come.”

In another tweet, he added, “I’ve been wanting [his tonsils] removed too!!!! I’ve went to several doctors in the past that refused to do it just because it’s such an awful recovery but I’m really excited.”