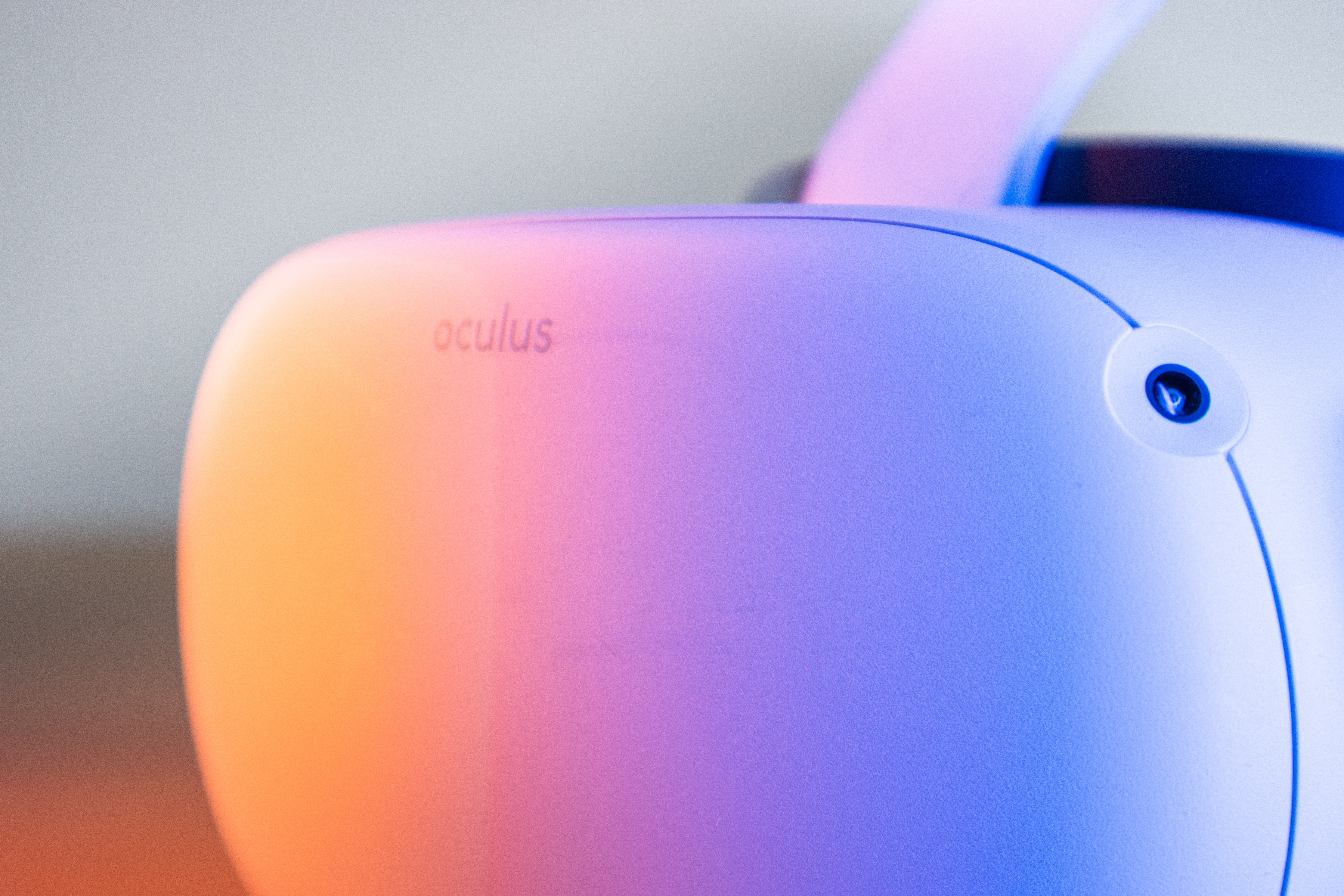 The new device has internally been described as a ‘laptop for the face’ or ‘Chromebook for the face’, according to details obtained by The Information.

Project Cambria will be a virtual reality and augmented reality hybrid headset with specs similar to that of a Chromebook.

The device will reportedly use Meta’s VR operating system based on Android, that can support web-based tools and services, as well as some Quest apps.

So, what do you get for the extra price? Cambria is said to have high-resolution image quality that could allow wearers to perform functions like sending emails or even code while wearing the headset.

Cambria’s main highlight would be its ability to manage full-color passthrough for mixed reality, taking the immersive experience up a notch.

It also features a bigger battery than the Quest 2, mounted on the back to make it more comfortable to wear, and sensors inside that can track eye movement and facial expressions that will be reflected onto the user’s virtual avatar.

According to The Information, Meta plans to release Project Cambria as early as September, followed by an updated version, currently codenamed Funston, in 2024.

Project Cambria was first announced at the Meta Connect conference in October 2021 and Mark Zuckerberg had described it as ‘a completely new advanced and high-end product’ which will sit ‘at the higher end of the price spectrum’.

Meta wants to position its headsets for use in the workplace but that will be difficult unless it can run native desktop apps commonly used by businesses.

The Information’s report also revealed that the upcoming versions of the Quest headset, codenamed Stinson and Cardiff, are slotted for release in 2023 and 2024.

That’s around the same time Meta is rumored to launch its AR glasses, codenamed Project Nazare, that would allow the wearer to view people as 3D avatars and interact with them in real-time.

Facebook acquired Oculus, the virtual reality company, in 2014 for $2 billion. Today it has become the focus of Zuckerberg’s future of the company, especially since the rebrand to Meta.

According to Meta’s earning report from last week, Meta has spent around $3.7 billion (£2.9 billion) on Reality Labs, its VR and AR division. In comparison, the metaverse vertical has only made $700 million (£559 million) in revenue.