After sparking a connection during a trip to Dublin, Ireland, American Elizabeth and Moldovian Andrei kept their relationship going despite the distance. After receiving a K-1 (fiancé) visa, Andrei came to Florida to marry Elizabeth and started his life in the US. They finally got married in an intimate outdoor ceremony in October 2017. 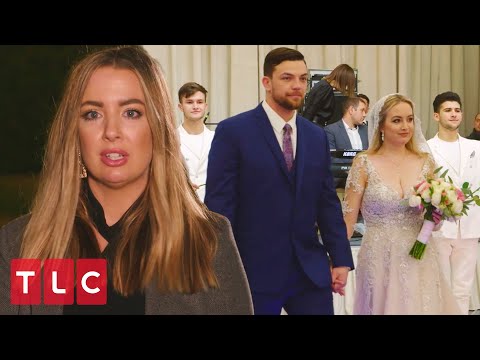 The couple then were featured on 90 Day Fiancé: Happily Ever After? Season 4, 5, and 6. The cameras watched as they experienced Elizabeth’s first pregnancy and birth together. On January 23, 2019, they welcomed their first child, a daughter, Eleanor ‘Ellie’ Louise Castrovet.

Later on, they had a beautiful wedding in Moldova so that Andrei’s family and friends could attend. Despite plenty of drama between Andrei and the Potthast family, the couple seems to be strong together.

On March 25, Elizabeth revealed the big news to her Instagram followers. In the beachy pregnancy announcement photo, Andrei holds their daughter, Eleanor, and has one hand on Elizabeth’s stomach. Check out the adorable family photo below:

Elizabeth captions the photo: “We are so extremely excited to announce that we are expecting baby Castravet #2!” She reveals, “Ellie is SO ecstatic to be a big sister and help momma!⁣ We appreciate all of your love and support and cannot wait to have you on this journey with us!”

Andrei and Elizabeth rumored to be filming for ‘Happily Ever After?’ Season 7 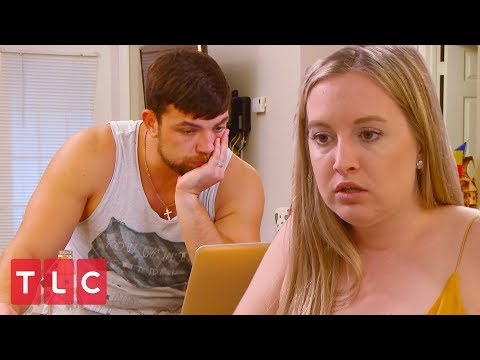 As fans recall from previous seasons, Andrei was not happy with how much Elizabeth complained during her pregnancy with Ellie. He then said one of the most repeated lines: “Don’t terrorize me with your pregnancy!”

Hopefully, Elizabeth won’t terrorize Andrei with this pregnancy. And hopefully, Andrei and Elizabeth may be coming back for a new season soon. Stay tuned!