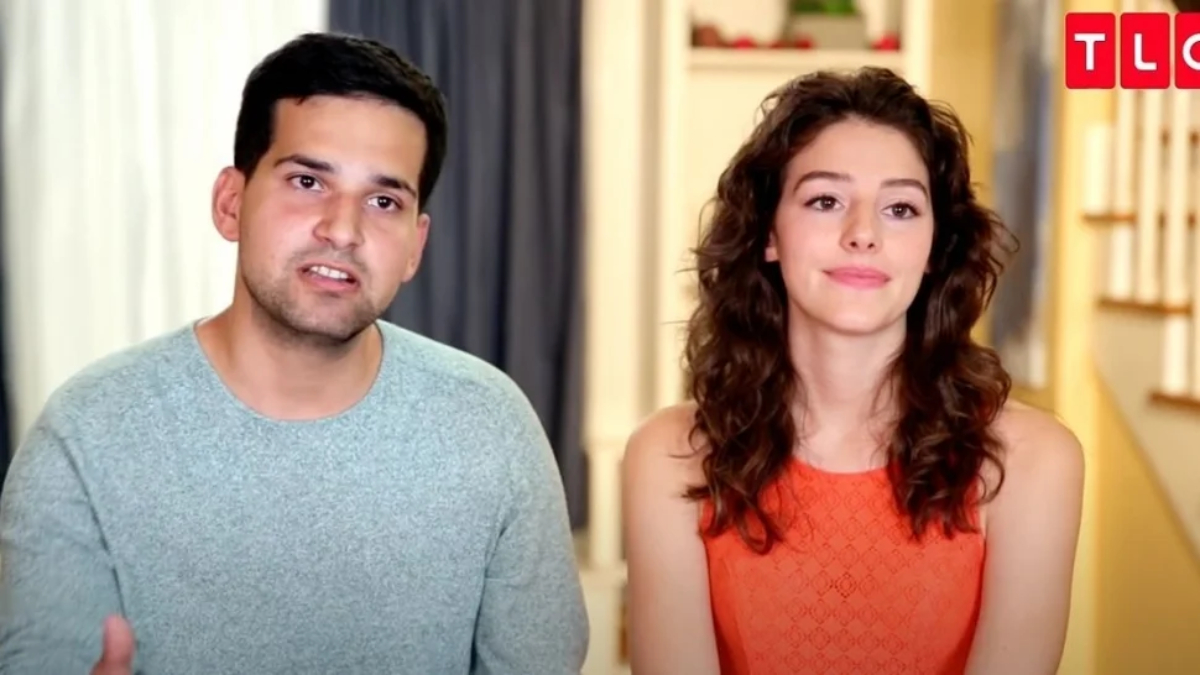 90 Day Fiancé couple Evelyn Cormier and David Vázquez Zermeño have officially separated after four years of marriage. Their divorce announcement comes after months of speculation that their relationship was in trouble. According to Evelyn, she “decided to divorce” David because she was a victim of “mental and emotional abuse” during the marriage.

New Hampshire native Evelyn and her Spanish fiancé David made their debut in season 5 of the main 90 Day Fiancé series. The couple initially met online after he saw her band on Facebook. Then, he traveled from his home country of Spain to live with Evelyn in the United States. 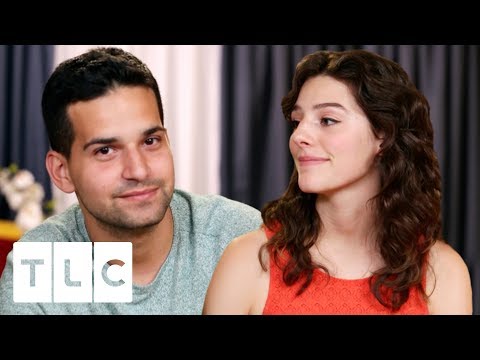 As they prepared for their wedding — which took place in October 2017 — TLC cameras followed the couple. At the time, David was 27 and Evelyn was 18. Both came from extremely religious and conservative families, and they remained virgins until they said “I do.”

Breakup rumors have been swirling around Evelyn and David

For months, rumors have been swirling that Evelyn and David’s marriage was on the rocks. She even went so far as to address the rumors on social media, telling her followers that she wasn’t wearing her wedding ring because she didn’t want to lose it.

“And it’s like, you know, I do a lot of modeling on the side and I don’t always wear my wedding ring, but that doesn’t mean there’s trouble in paradise. People like to read into everything.”

The ’90 Day Fiancé’ is now making shocking claims of abuse

In a now-deleted Instagram Live, Evelyn surprised fans when she said she is divorcing David. She later confirmed with In Touch that she “decided to divorce” her estranged husband “after prayerful consideration and counsel.” 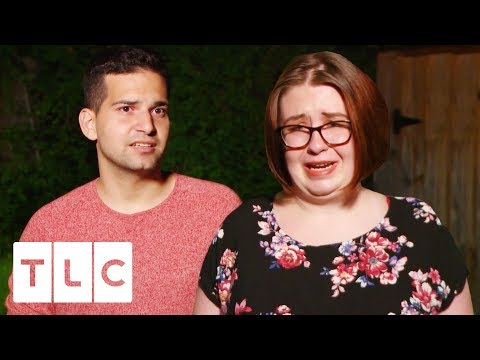 “I’ve endured mental and emotional abuse because of a passionless, sexless and narcissistic relationship,” the former American Idol contestant alleged. “This is a good reminder that not everything you see on social media is reality.”

Evelyn says this is a difficult time for her, and she has a long road of healing ahead. However, she says she’s trusting God and the plan he has for her.

In response to Evelyn’s claims, David “completely” denied “those accusations” with his own brief statement.

“God knows the truth about all our marital problems,” David says. “Out of respect to our marriage that lasted four years, I wish not to disclose any more details.”

During their time on 90 Day Fiancé, many viewers called out Evelyn for her snobby behavior and being a mean girl to her close friends during the wedding planning. When the announcement of their split popped up in a Reddit post, many commenters weren’t afraid to share their thoughts.

“He did NOT like the apples in Claremont,” one commenter joked about Evelyn’s beloved small New Hampshire town that David wasn’t a fan of. Another user theorized, “I think her singing finally did him in.” 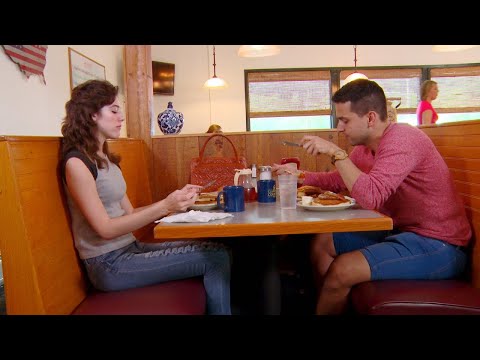 One fan recalled the episode when Evelyn flaunted her relationship in her friend’s face and brought the girl to tears for not being in love.

“I really hope her friend (the one they were mean to) gets to give her a big ‘I told you so’ while slurping on some Claremont apple cider,” they wrote. Another added, “Now she never has to leave Claremont, THE BEST TOWN EVER.”