A PLACE in the Sun home hunter broke down in tears when host Ben Hillman revealed her dream home with one very special feature.

It all got a bit too much for Dianne from Newcastle as she was shown the enviable property in Spain's Costa Blanca. 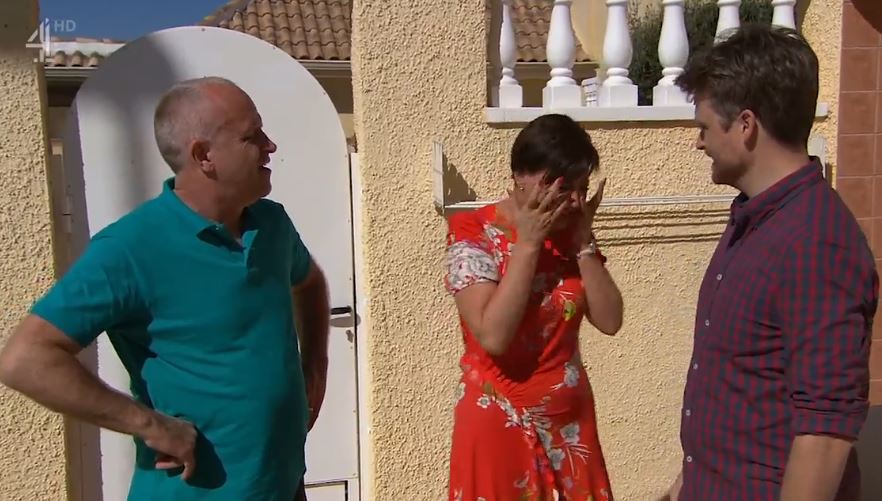 It was clear that the Channel 4 show expert had saved the best until last as he prepared to take Diane and Mick to view the last of five potential homes.

The couple were hoping to relocate to Spain with their two pet dogs and a budget of £120,000.

A requirement was for the place to have enough space for their family and friends to visit whenever possible – and a pool for their granddaughter.

Because of the budget, at the start of his search Ben admitted: "It's gonna be a tricky search. 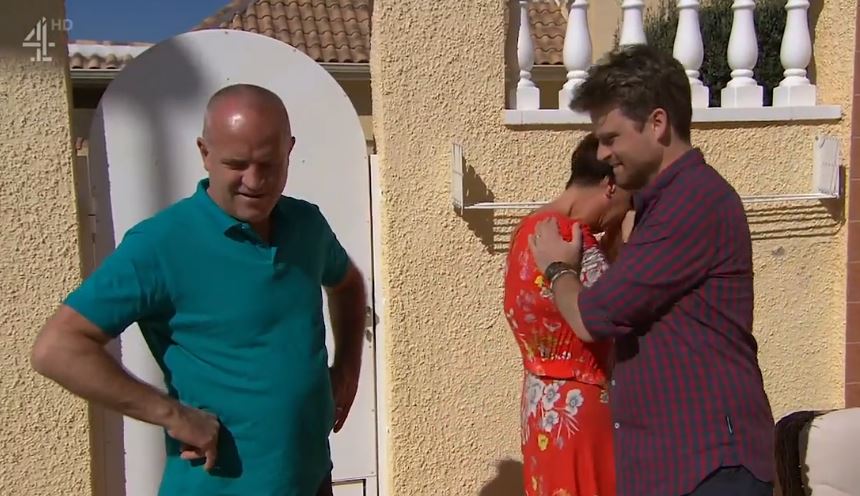 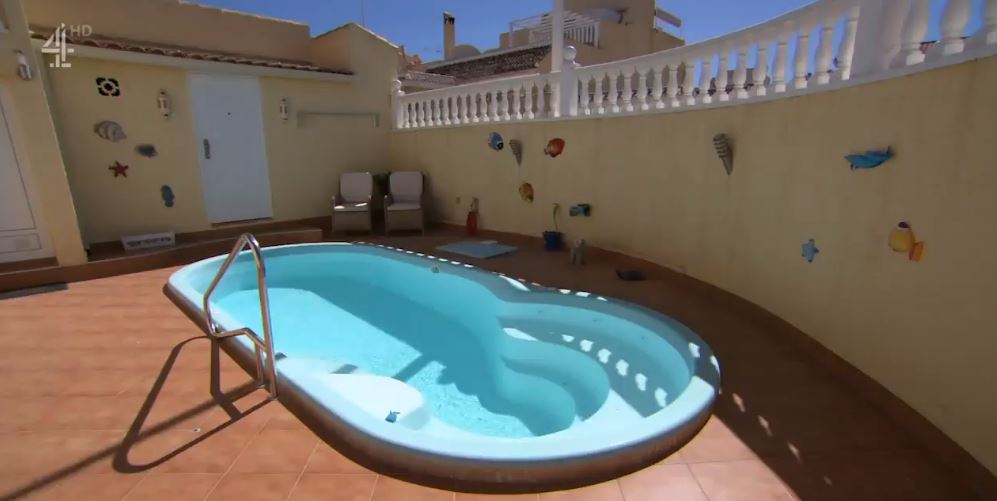 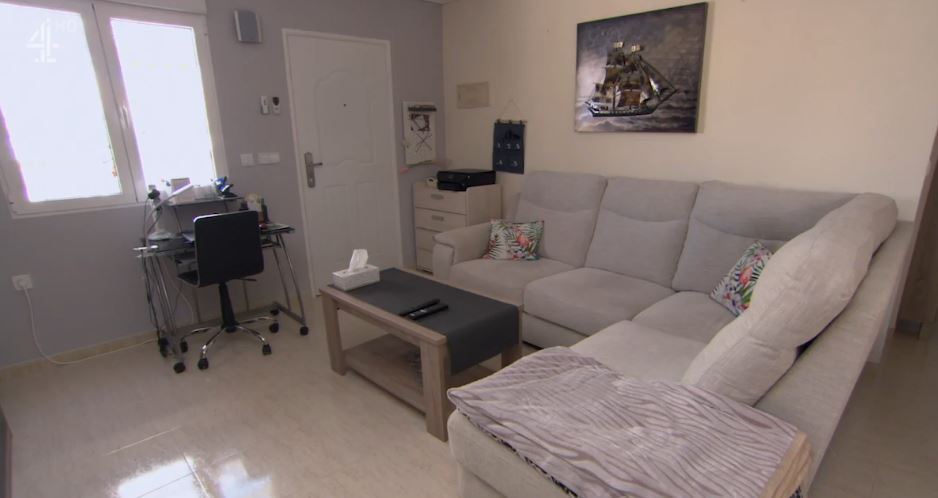 "There does have to be a compromise here."

And despite trying to his best to please, the first four properties received a fairly lukewarm reaction from Diane and Mick.

But that soon changed almost as soon as the trio stepped through the gates of the final property – a two-bed house complete with both a small private pool and larger communal pool on the market for just over £150,000.

As they walked in, a clearly emotional Dianne commented: "I'm stunned."

She said of her granddaughter as she looked at the small pool: "I could see our Hope in there."

Ben stepped in to comfort her as she wiped away the tears and added: "Isn’t that true though? When you can see your family in there it really makes it work for you.”

Encouraging the pair, Ben said of the property which had already been reduced after being on the market for nine months: "If you like it, don't hesitate." 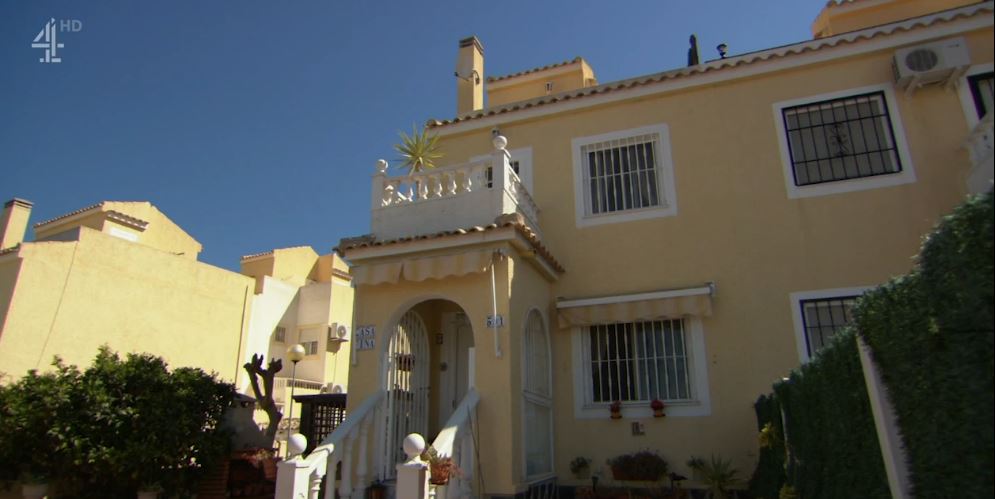 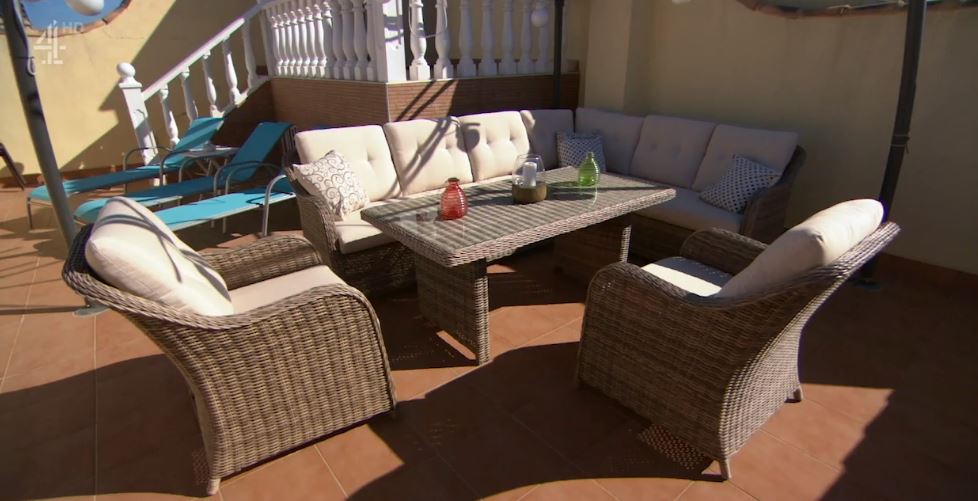 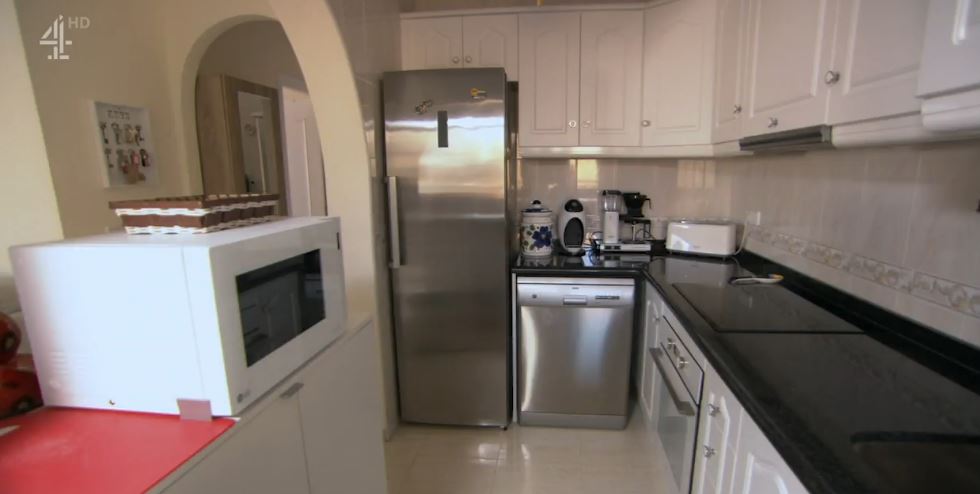 He further noted that the owner would be open to offers, if they were able to up their budget slightly.

It was smiles all round when their second offer was accepted by the owner and the pair given the keys to their new Spanish home.

A Place in the Sun, Channel 4, weekdays at 3pm.