Woke culture is like a 'secular religion' says Doyle

Familiar to hundreds of thousands online thanks to his viral skits, Jonathan Pie, the fictional comedic character portrayed by Tom Walker, is no stranger to sparking a frenzy with no-holds-barred views on the latest news headlines. Posing as a news reporter, Pie has gained quite the following thanks to his quick-witted takedowns of those leading the way in Westminster as well as being unafraid to expose the liability and weaknesses of Labour and the like who are supposed to provide worthy opposition. But venturing into such territory has also left performer Walker in the woke, cancel-culture mob’s firing line.

Nevertheless, this hasn’t stopped Walker from announcing his next highly-anticipated tour, titled Fake News (The Corona Remix), following months of postponements and uncertainty caused by the pandemic.

Speaking exclusively about the tour, Walker opened up about what fans can expect as well as honing his career in the current volatile environment that is cancel culture.

“I think the age of where we take into account context and intent are, you know, those days are gone,” Walker began.

“But it is interesting because the premise of the show is that Pie has lost his job through a cancellation if you like, the show is very much about cancel culture and how attitudes change. 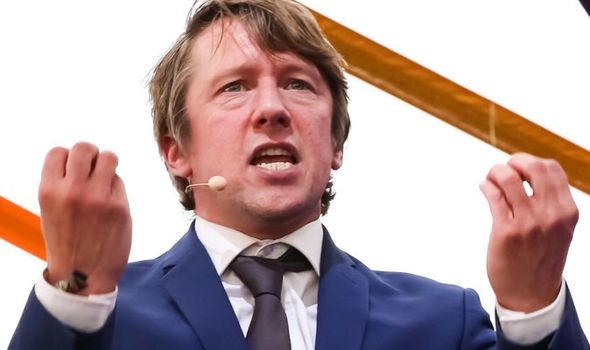 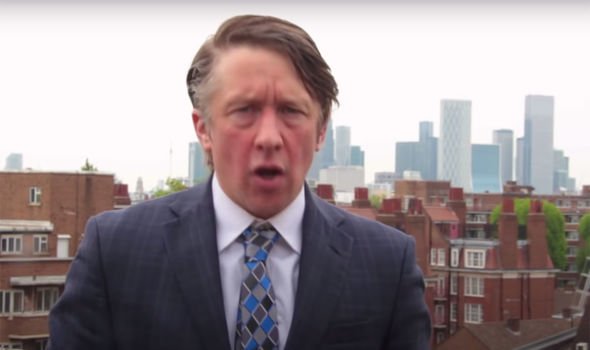 “You say something (but) because you haven’t quite caught up with the prescribed present-day liberal view, then you can be harangued out of a job.

“And it’s this idea that you see quite a lot, it’s the people haranguing you out of a job that are also in the next breath saying cancel culture is a myth.

“Whereas normal, everyday people who don’t hold an extreme view in their body, can see proof that there is a cancel culture out there and yet they’re told there isn’t.

“We’re told that the culture war is a myth. With me, if you say something like that, then you are engaging in that culture war by virtue of the fact you’re pretending it doesn’t exist, you know. 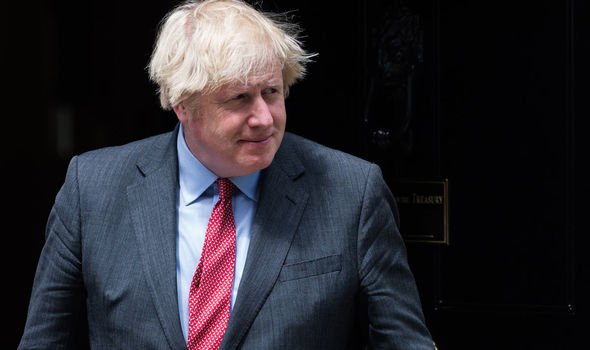 “So they’re all those sorts of issues that I will be sort of looking at I think, whilst also doing what Pie is best at which is having a pop of the Tories and Boris Johnson.”

But it isn’t just the Conservative’s who fall victim to Pie’s takedowns, as he admits that, despite “being a leftie”, he enjoys live performing where he has a chance to question and criticise those many think he politically aligns with.

Speaking about the left and Labour’s perception in the public eye, Walker continued: “The opposition lost trust with the electorate well before the pandemic, so I don’t think it matters anymore what they have to say on the matter because of the four years that they denied that the Great British public voted for Brexit.

“(I thought) well, we should probably honour this, we should find a way to leave the EU in the most left-leaning way possible because there are some positives to it, and I think we should explore them.

“Yet what Labour did is they basically – loads of people in Labour heartlands voted for Brexit, I mean loads of them, and yet that just wasn’t a narrative that we heard. We were told that Brexit was a left/right issue.”

Delving further into how categorising issues in such a way can create the hostile environment we see today, Walker continued: “We’re told everything these days is the left (or) right issue.

“Which to me is absolute madness,” Walker concluded.

Pie returns to the stage later this year as Walker kicks off his alter-ego’s tour on September 4.

Originally penned for the spring of 2020, the comedian likes so many in the performing industries has felt the repercussions of the pandemic.

When asked why fans should go back out and support the arts, Walker said: “Because it’s been too long, hasn’t it? I mean, the theatre industry and the comedy industry is struggling so you can help out by buying a ticket.

“We all deserve a good fun night out. Me shouting about how awful lockdown was can only be a cathartic experience,” he joked.