PANICKED Alison Hammond tried to push away a This Morning winner who reached out to touch her on camera.

Thrilled viewer Natalie excitedly greeted Alison at her home after winning the chance to play Dosh On Your Doorstep. 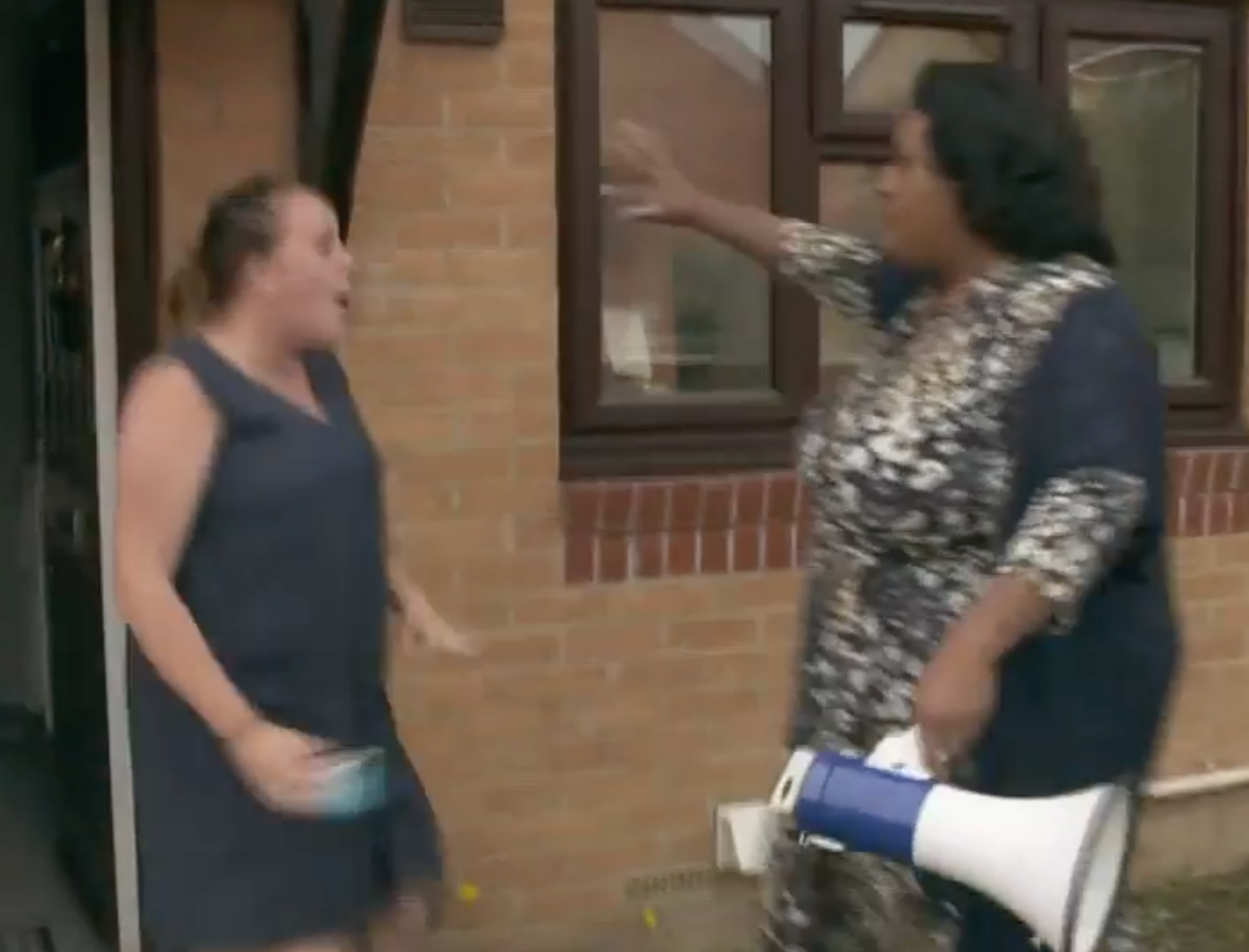 Walking towards the presenter with her arms stretched out, Natalie looked shocked as Alison held her hands out to stop her.

"Don't touch me, babes," said Alison as she stepped away from the winner.

"One metre, one metre.

"I'll blow you a kiss instead."

Natalie put her hand over her mouth and shouted "sorry" for getting too close as she backed away from Alison.

The pair then blew air kisses to each other instead of physically touching during their on-air greet.

Alison returned to This Morning following her This Morning break after being forced to pull out presenting with Vernon Kay.

I'm A Celebrity's Vernon was ruled out of making his debut on the show after testing positive for Covid.

Alison was later revealed to be too sick to present the show.

It meant they were replaced by Eamonn Holmes and Rochelle Humes.

Alison was in hospital earlier this summer with a suspected blood clot in her leg after a nasty tumble in her garden.

The star spotted a bulging vein on the back of her leg after she skidded on some slippy paving slabs.

The presenter revealed her ordeal on the ITV show today as they aired footage from her fall captured on her home CCTV.

Alison, 46, told co-host Dermot O'Leary today: "It was actually quite a bad fall you know. I can’t get up there because I think I've broken my leg.

"It was absolutely awful. Can you see, Mark has patched me up today.

"So yeah it was a trauma. Not only that then this vein came on the back of my knee. I was like oh my God I've got a DVT.

"I went to the doctor and the doctor was like ‘you really need to go to hospital.

"So then I'm in hospital for seven hours… They patched me up. Did some tests, it wasn't DVT.

She added: "It's the second time I've fallen on those tiles.

"It's an over reaction but I have actually changed them, I've dug them up, something with a bit more texture." 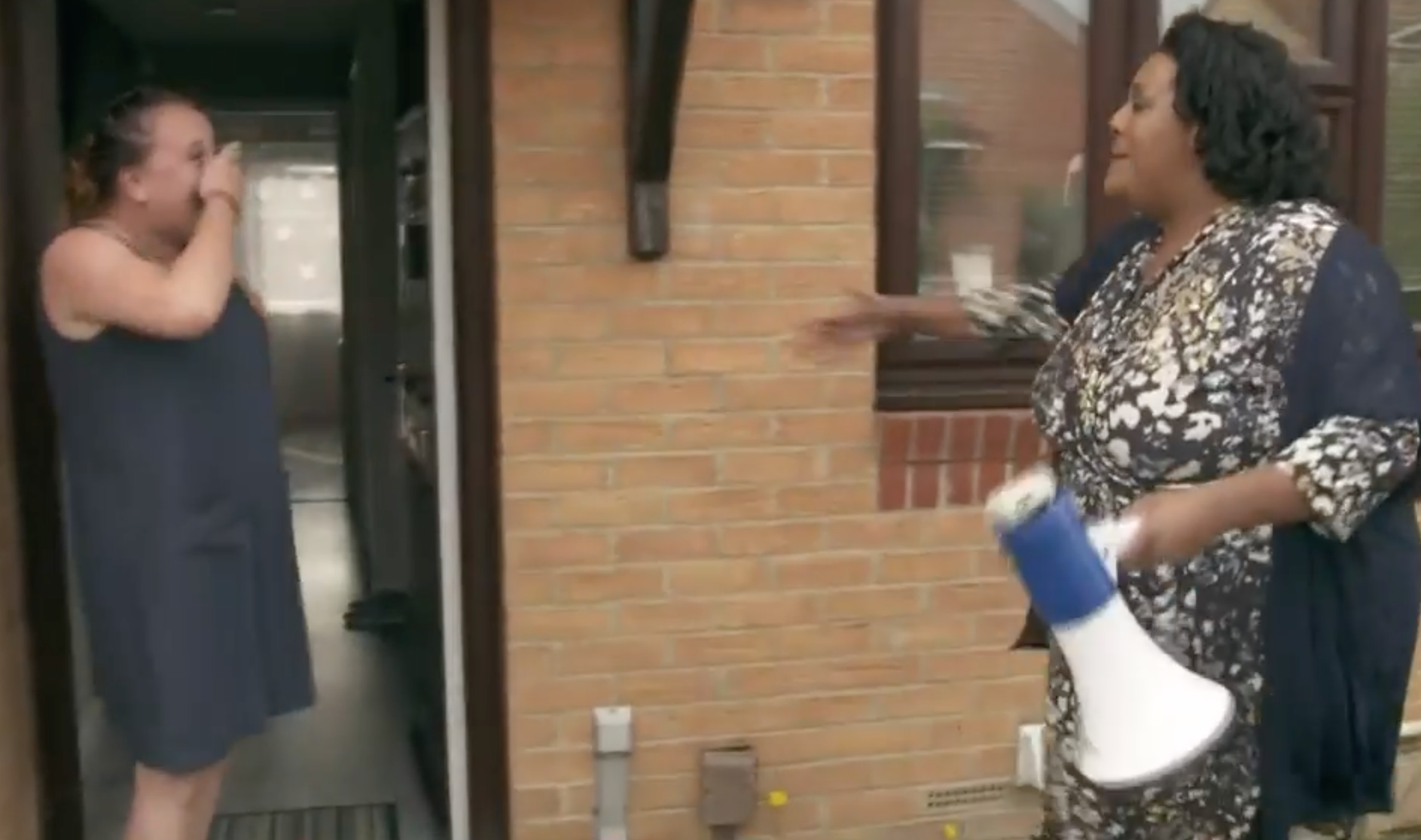 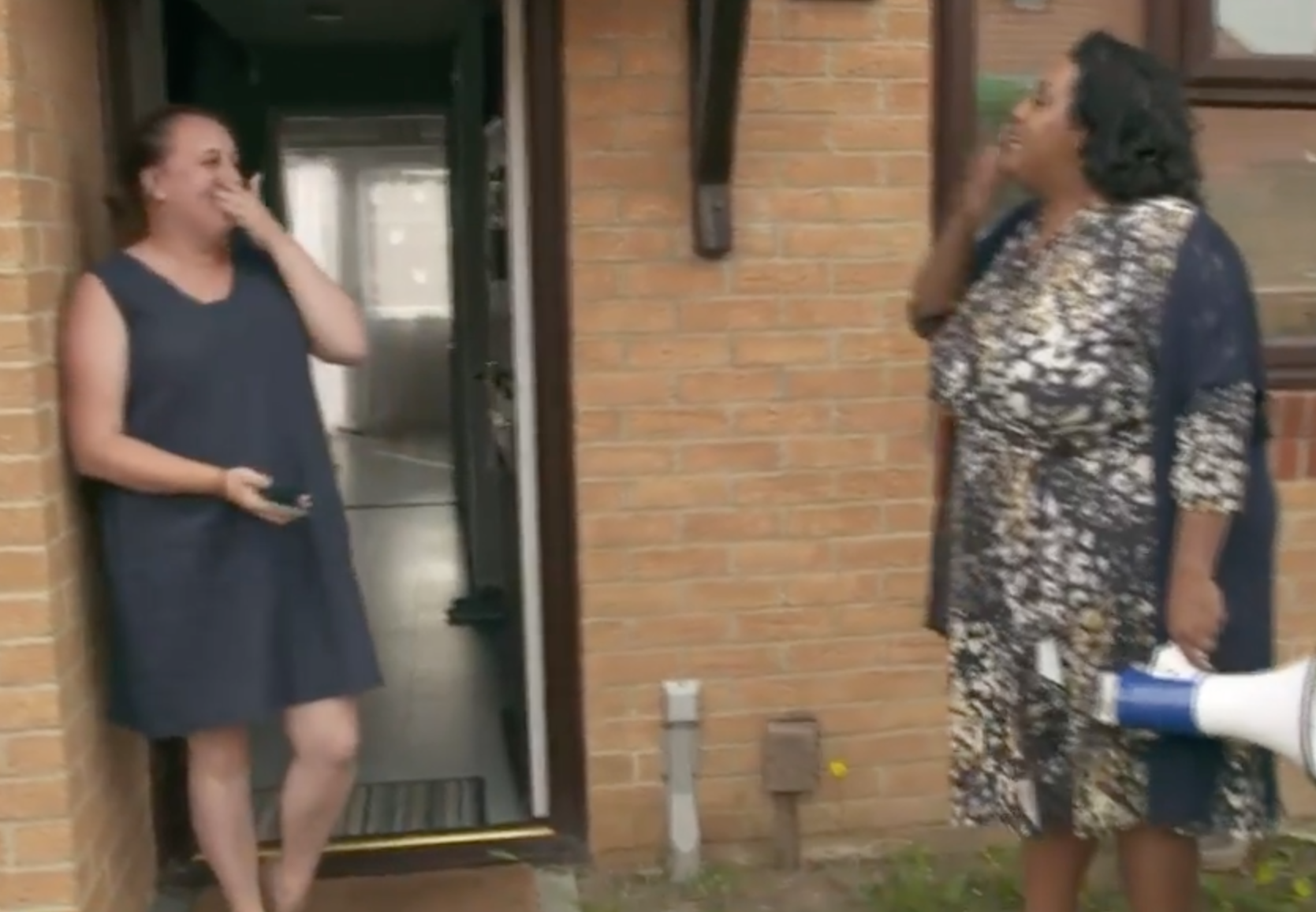 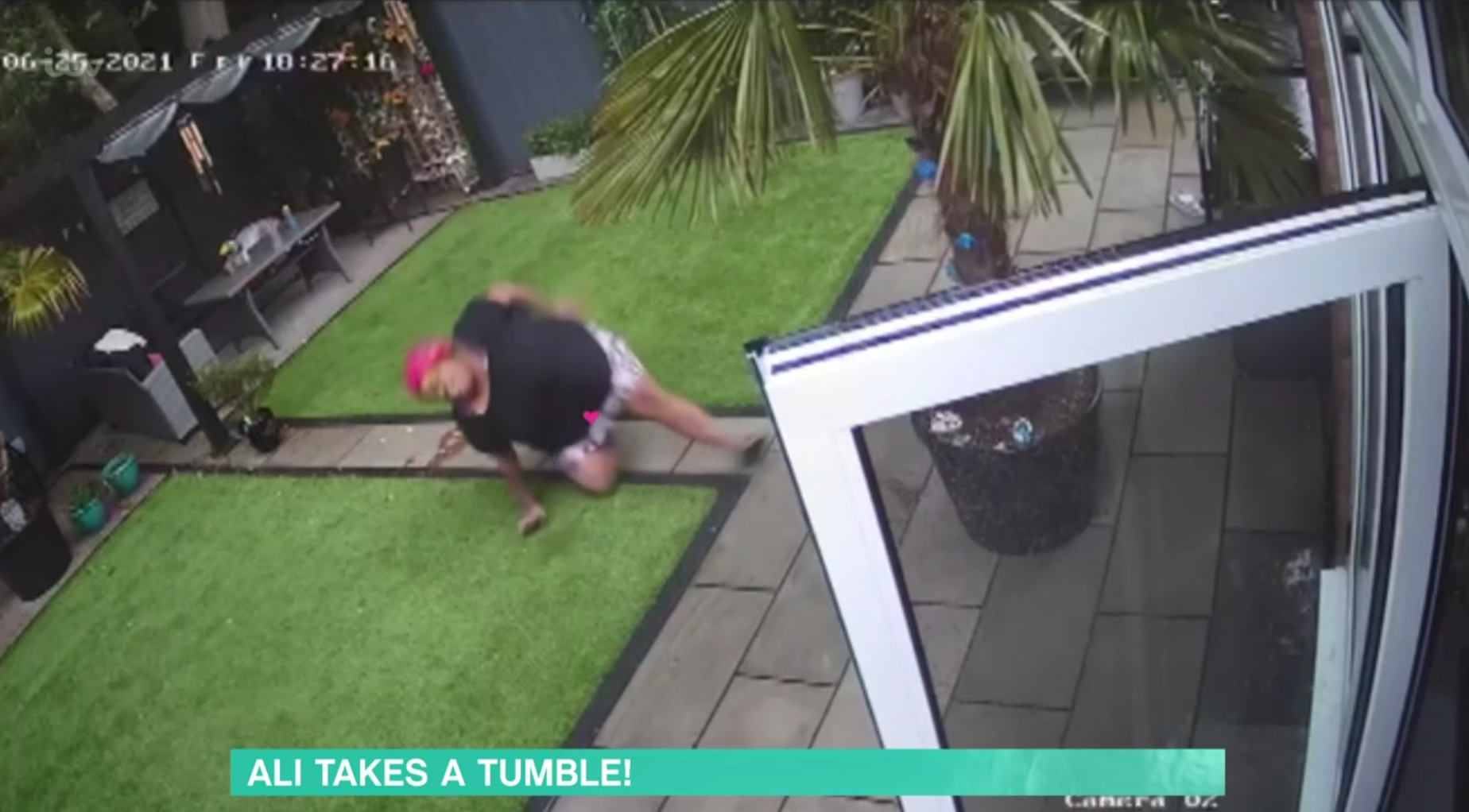