AMANDA Holden today lobbied for the government to "stop Covid isolation in schools".

The BGT star, 50, posted an adorable snap with her lookalike daughters to highlight the plight. 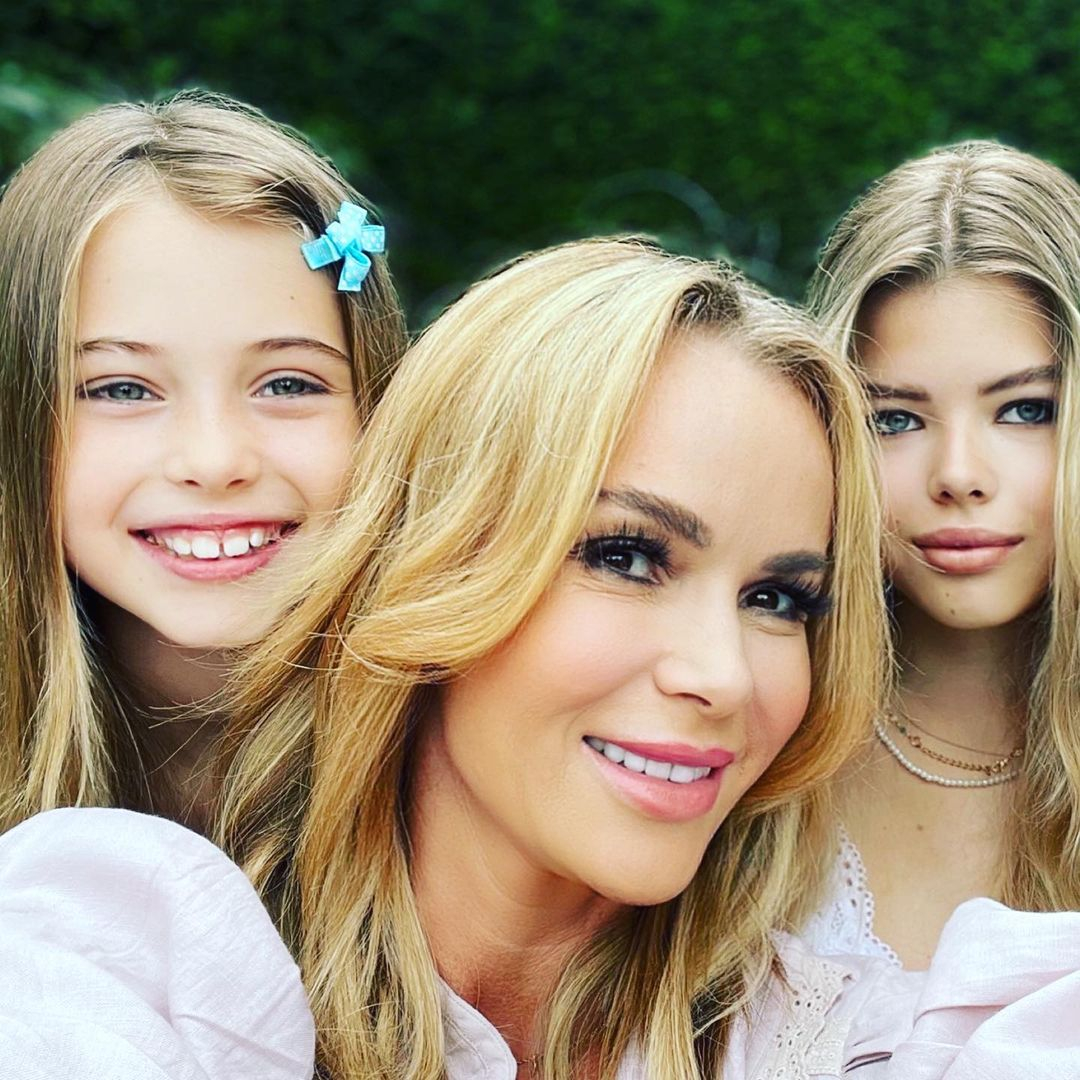 In the snap Amanda can seen smiling with her girls Alexa, 15, and nine-year-old Hollie.

Taking to Instagram she wrote: "Call to Action sick of hypocrisy? If you feel strongly about #covid isolation in schools, send a letter to your MP.

She went on: "It’s very clear where the government’s priorities lie, and it’s not with children.

"An FOI in November revealed that the Department for Education is not tracking what ultimately happens to the 30 or so children who are isolated along with the original positive case so we do not even know if this policy of mass isolation of healthy children is effective at mitigating viral transmission, or whether it is proportionate. 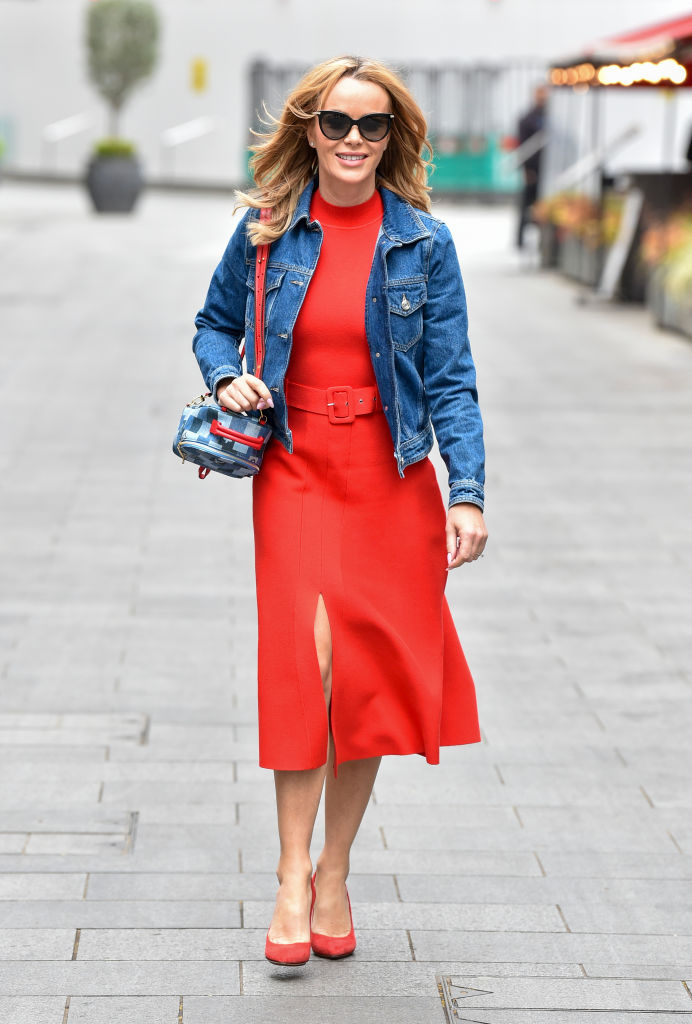 "This unfair, damaging policy needs to be urgently reviewed particularly in the context of the fact that more than 80% of adults now have COVID antibodies.

"How much longer are we going to destroy children’s educational prospects? Where is the roadmap for stabilising children’s learning? There is none because it is not a priority."

Amanda shares her two children with her husband Chris Hughes.

Meanwhile, her latest post comes after The Sun revealed Amanda was wanted Down Under. 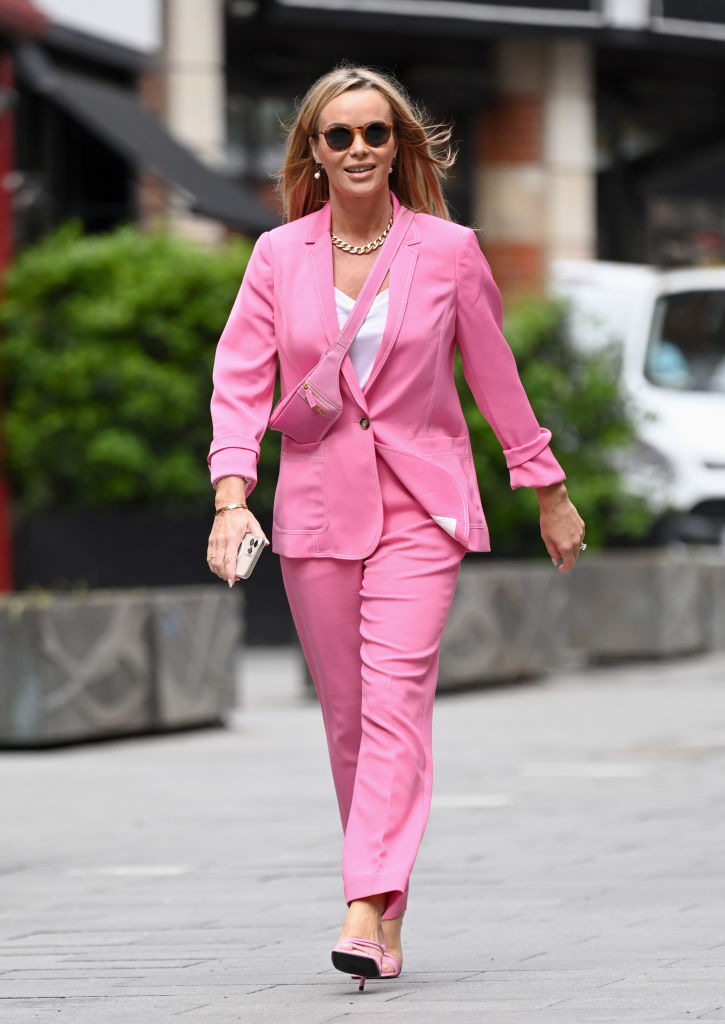 Australia’s Got Talent bosses were desperate to bag Amanda for the revamped judging line-up.

However, we can reveal Amanda turned down the job before Alesha Dixon was then offered it.

And with BGT off screen this year due to Covid, she'll surely be glad of the gig.

A TV insider said: “Amanda was the first choice for Australia’s Got Talent and she had a series of meetings but logistically she just could not make it work.

“Her kids are still young so it feels a bit more doable for her."

We also revealed Amanda is set to become the queen of primetime TV after bagging herself a new series on Channel 4.

The new deal means the star is the first person to work across all three of the major UK channels thanks to her other agreements with the BBC and ITV.

“It’s difficult at the moment because of ­quarantining but she has had the green light and will start filming later this month.”