Streamer announced project based on Cristina Alger novel in 2019 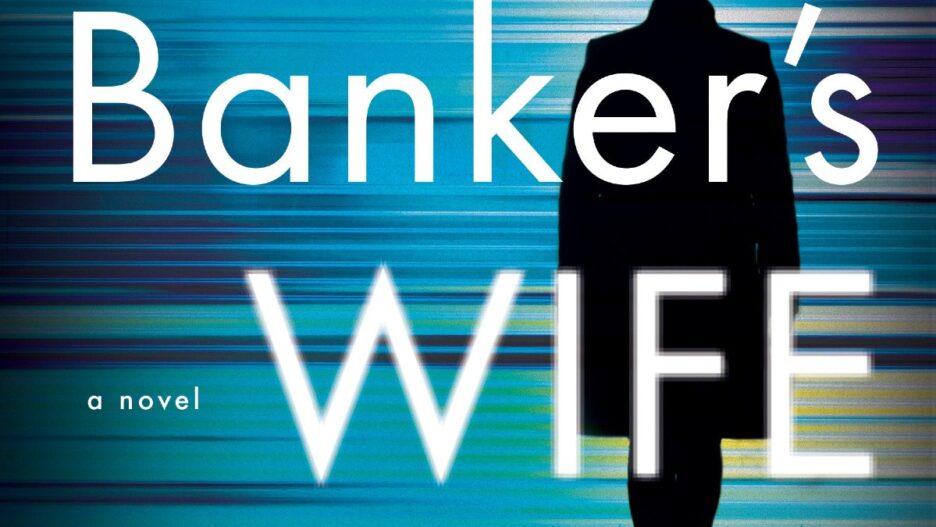 Two years after the show was announced, Amazon has canceled development on the TV series adaption of Cristina Alger’s novel “The Banker’s Wife” after several COVID-19-related production delays.

Amazon didn’t immediately respond to a request for comment from TheWrap.

“The Banker’s Wife” got an 8-episode straight-to-series order in July 2019, with “Homeland” alums Meredith Stiehm and Lesli Linka Glatter attached. Stiehm would have written the series and Glatter would have directed. However, development was put on hold early in 2020 when the COVID-19 pandemic shut almost everything in Hollywood down.

Production in the COVID era was complicated due to the story adapted from Alger’s novel, a high-stakes international thriller set in the world of global finance that leaps between cities in Europe and the United States. Filming would have been severely limited due to travel restrictions that remain as the pandemic continues, as well as budget issues stemming from COVID safety protocols.

“The Banker’s Wife” follows two women racing for answers when a mysterious plane crash sets them off on parallel pursuits of truth. As they shine a light on hidden offshore accounts meant to be kept in the dark, the pair will become embedded in the crosshairs of danger within a larger conspiracy of money laundering, powerful politicians and a web of terrorists and criminals, thus transforming their lives forever.