ANGELINA Jolie looks unrecognisable after her dramatic Queen of Hearts transformation for her new fantasy movie Come Away.

The film, directed by Brave's Brenda Champman, retells classic fairytales such as Peter Pan and Alice in Wonderland. 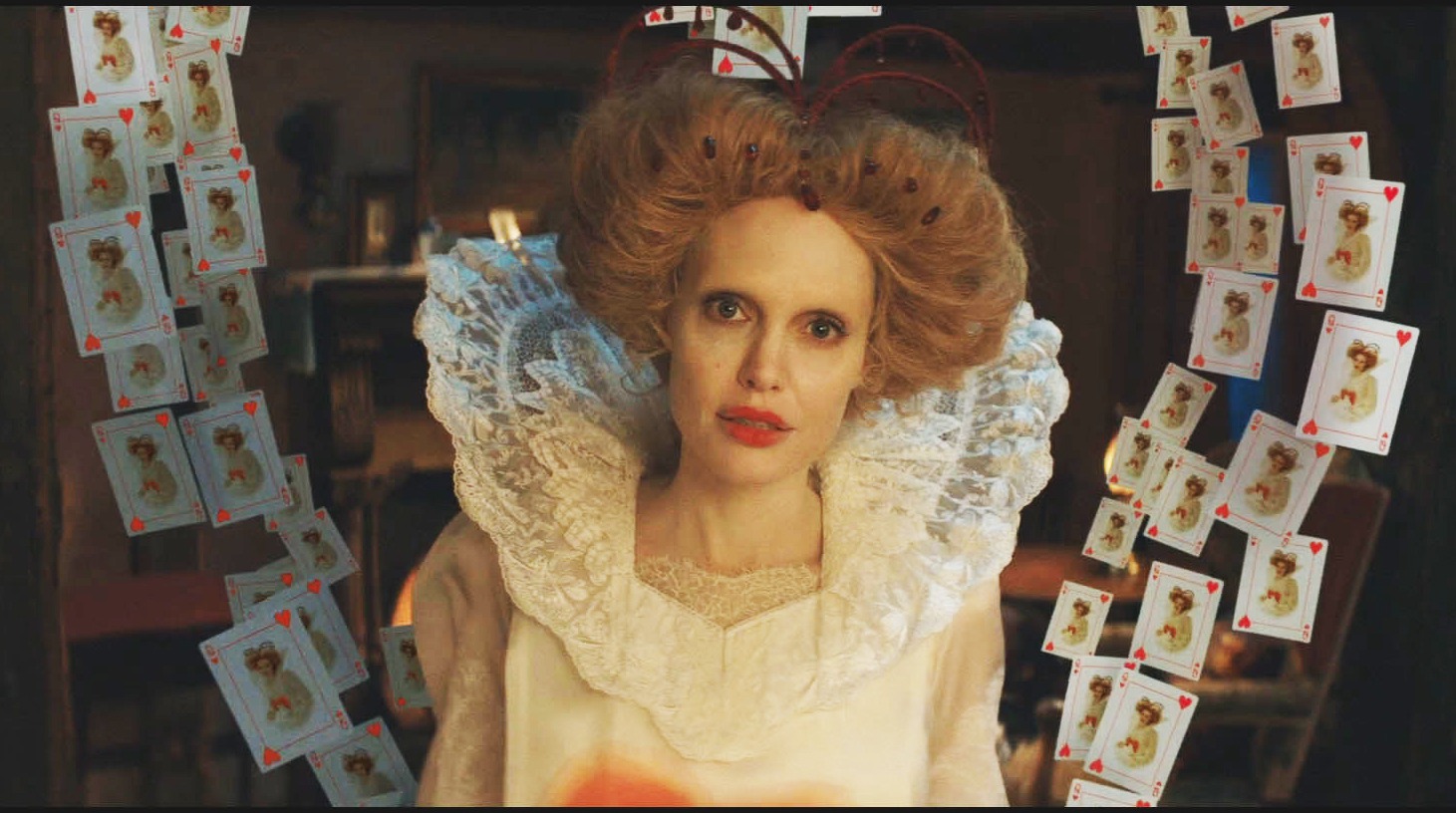 After eight-year-old Alice and her mischievous brother Peter sell a family heirloom in London, Alice hides in a rabbit hole.

Meanwhile, her brother Peter enters a magical realm as leader of the Lost Boys.

While down the rabbit hole, Alice will come face-to-face with the Queen of Hearts – played by Angelina Jolie.

In Wonderland, the Queen of Hearts looks the part – with playing cards making a heart shape around her. 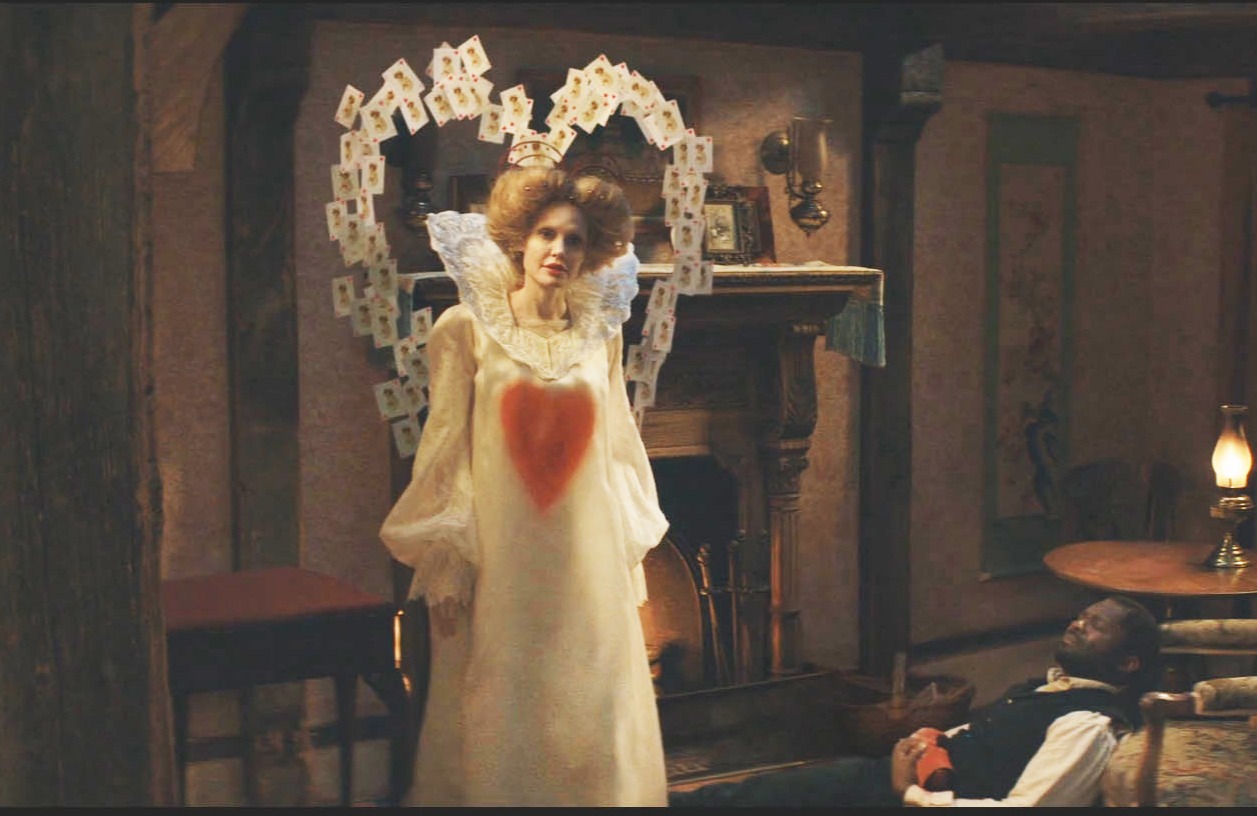 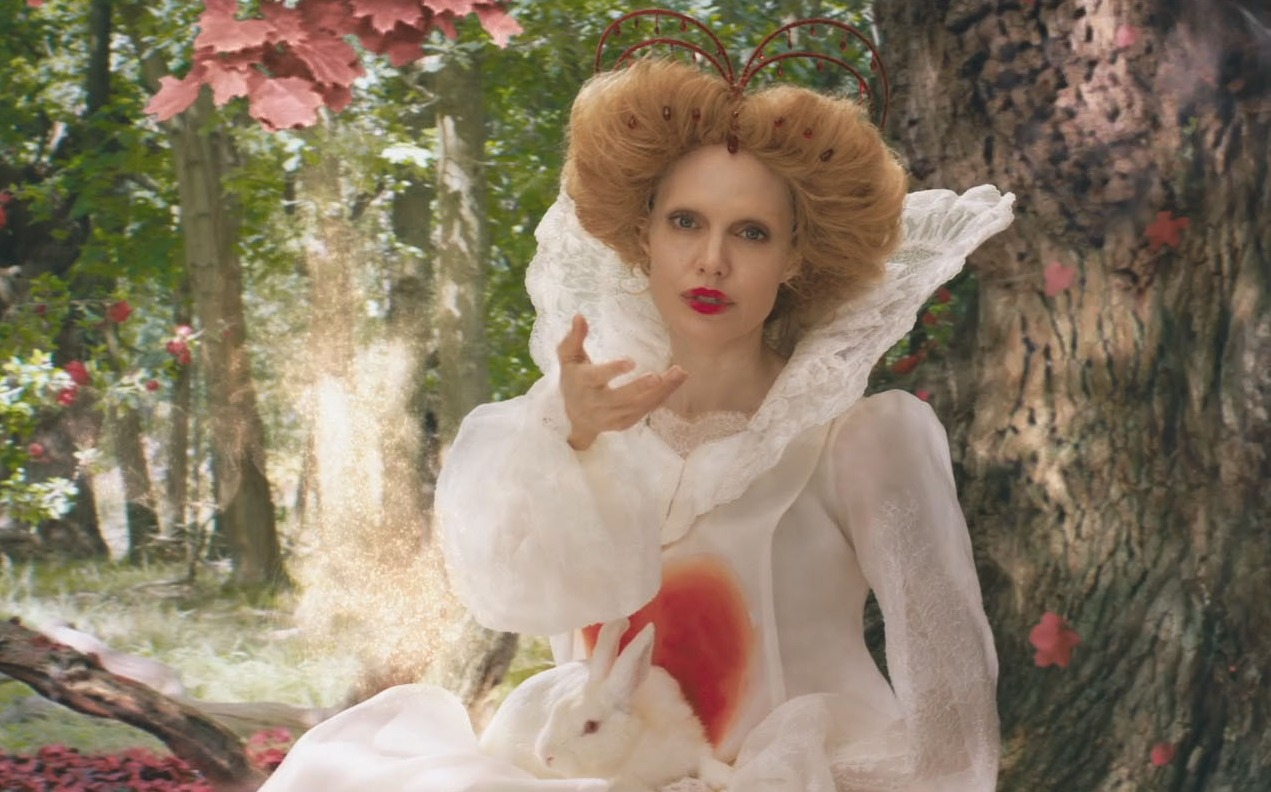 Her hair is also made into a heart, as well as her white dress. In the centre of her dress also sits a red heart.

The two kids are trying to help their parents Rose Littleton – also played by Angelina Jolie – and Jack (David Oyelowo) overcome the death of their eldest child.

The trailer shows the family are in dire straits at the beginning of the film, with the parents in deep debt. 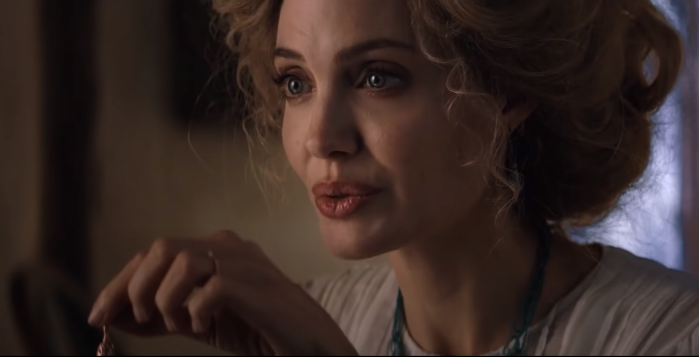 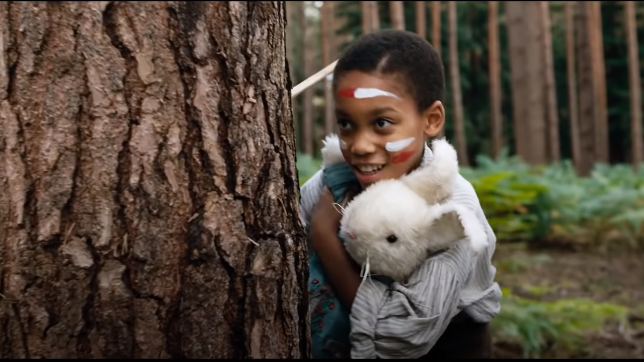 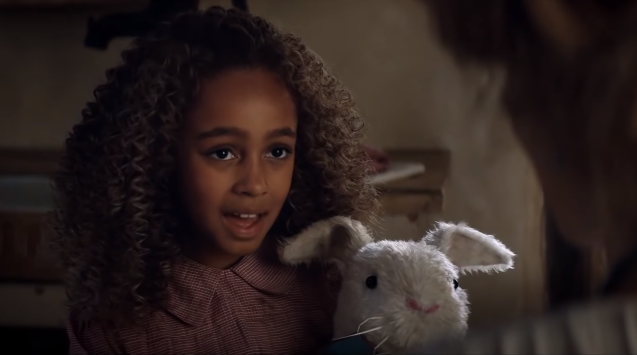 Not only do they have bills to pay, they are having bricks thrown through their window.

It's these problems that catalyse the kids' trip to London to sell the heirloom.

The film will be released in the United Kingdom on December 4, 2020.