ANT McPartlin winced in pain as he injured his neck while filming a Saturday Night Takeaway sketch with co-host Dec Donnelly.

The presenting duo were surrounded by film crew when the mishap happened. 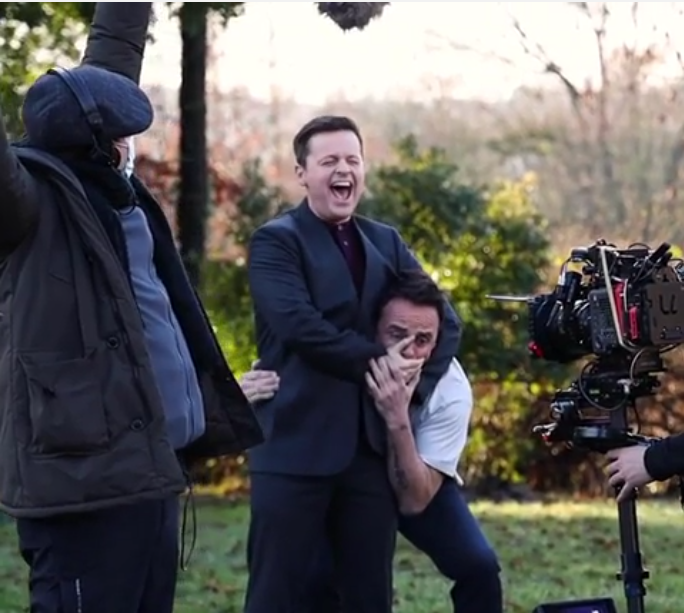 Dec, 45, can be seen grabbing Ant's neck in the video posted to the pair's joint Instagram account.

When the official cameras stop rolling on the outdoor sketch, Ant, also 45, starts to wince in pain as soon as Dec releases his grip.

Oblivious to Ant's distress, Dec continues to cackle and asks: "Is that a good evil laugh?" 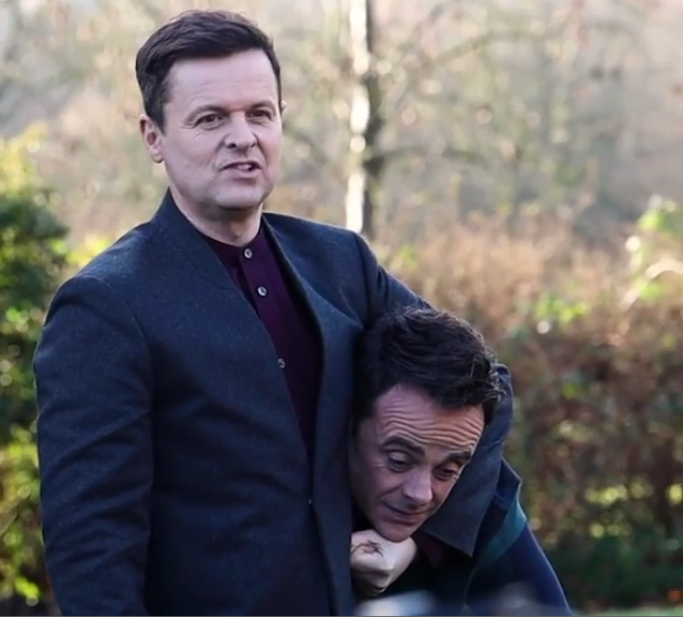 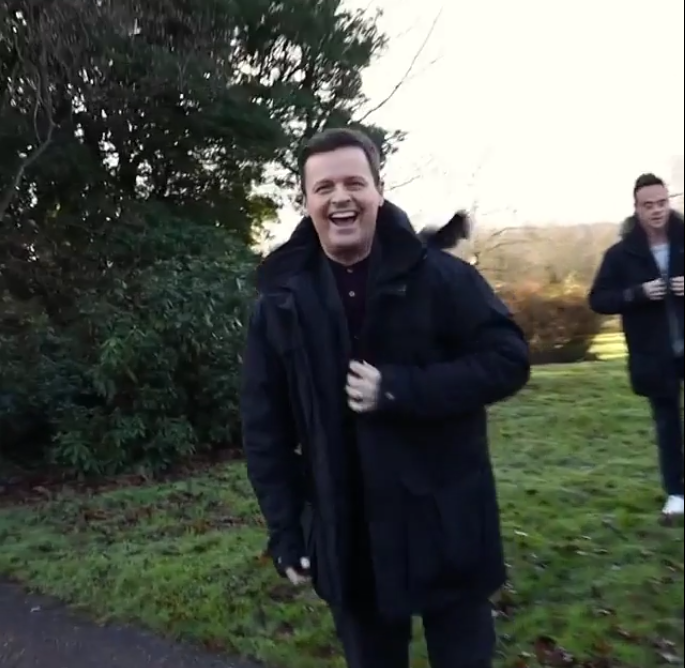 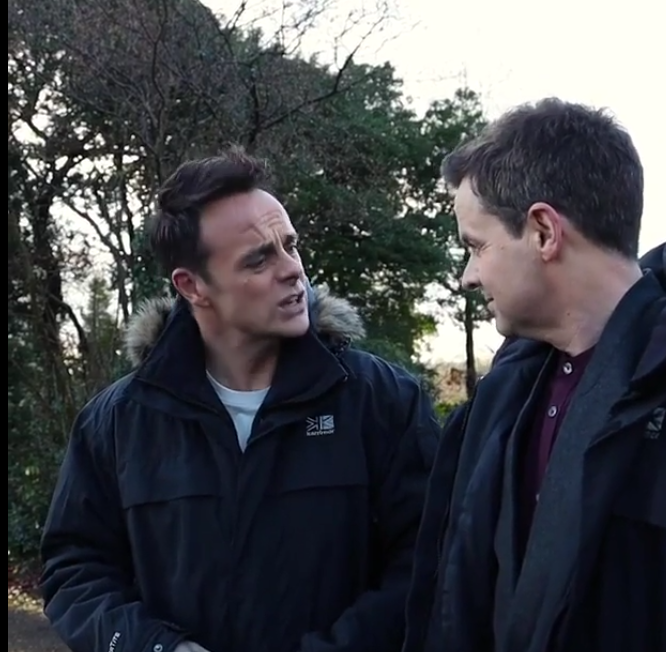 As Ant puts on his coat to warm up he walks over to his pal, with a pained expression on his face, moving his head from side to side.

When Dec asks: "What's that?", Ant replies: "Something's gone wrong, I have whiplash!"

But Dec simply repeats his evil-sounding laugh before Ant adds: "I am hurt, it hurts!" 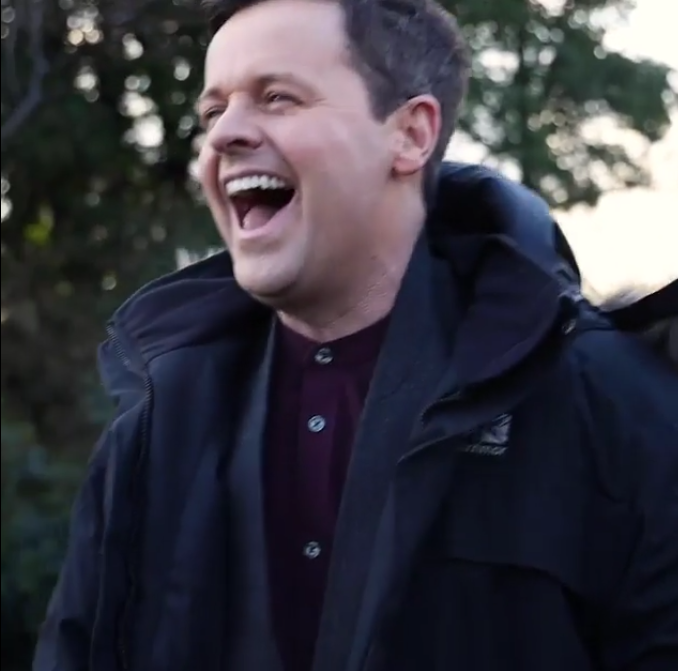 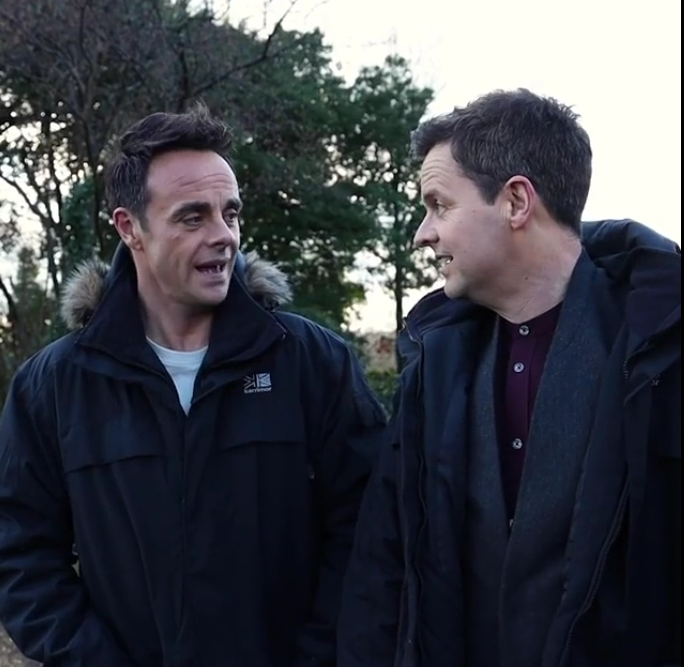 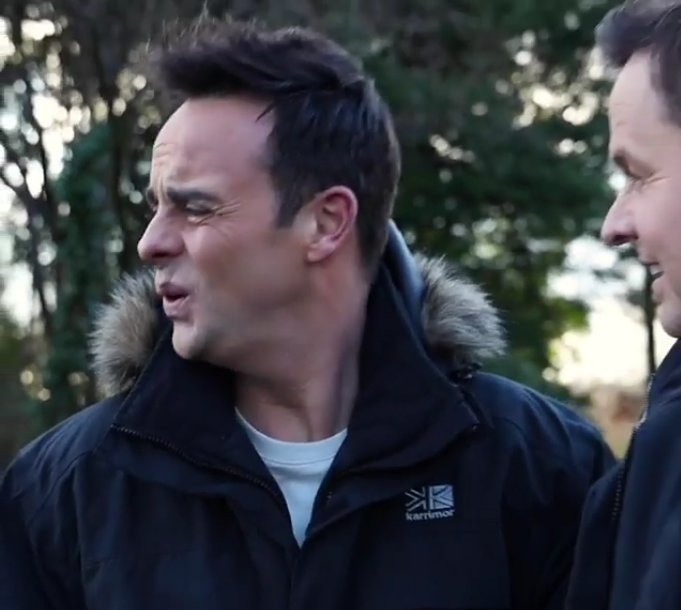 But when Ant nods his head, Dec simply turns to the camera to express another loud cackle.

Ant emphasised: "Yeah, you cracked something there like, woah" – only for Dec to laugh loudly again.

"How can I get Dec’s evil laugh as my ringtone? Asking for a friend 👀," said one. 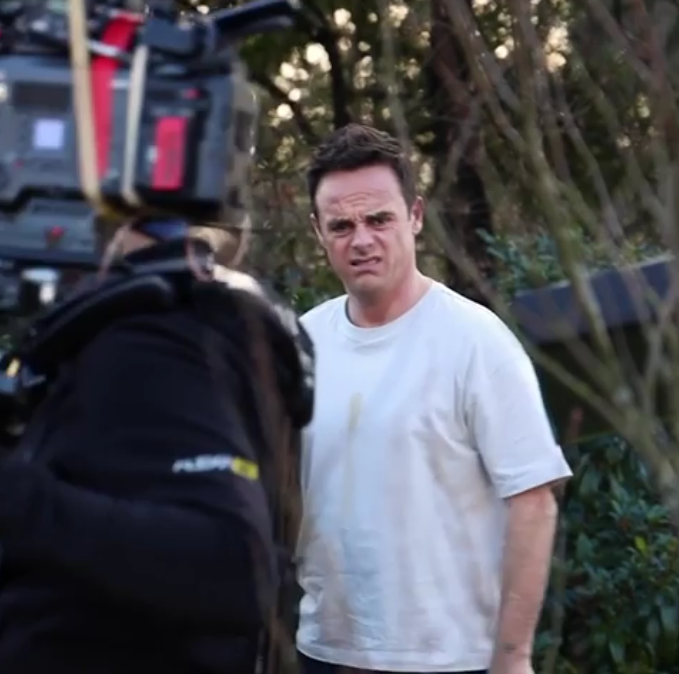 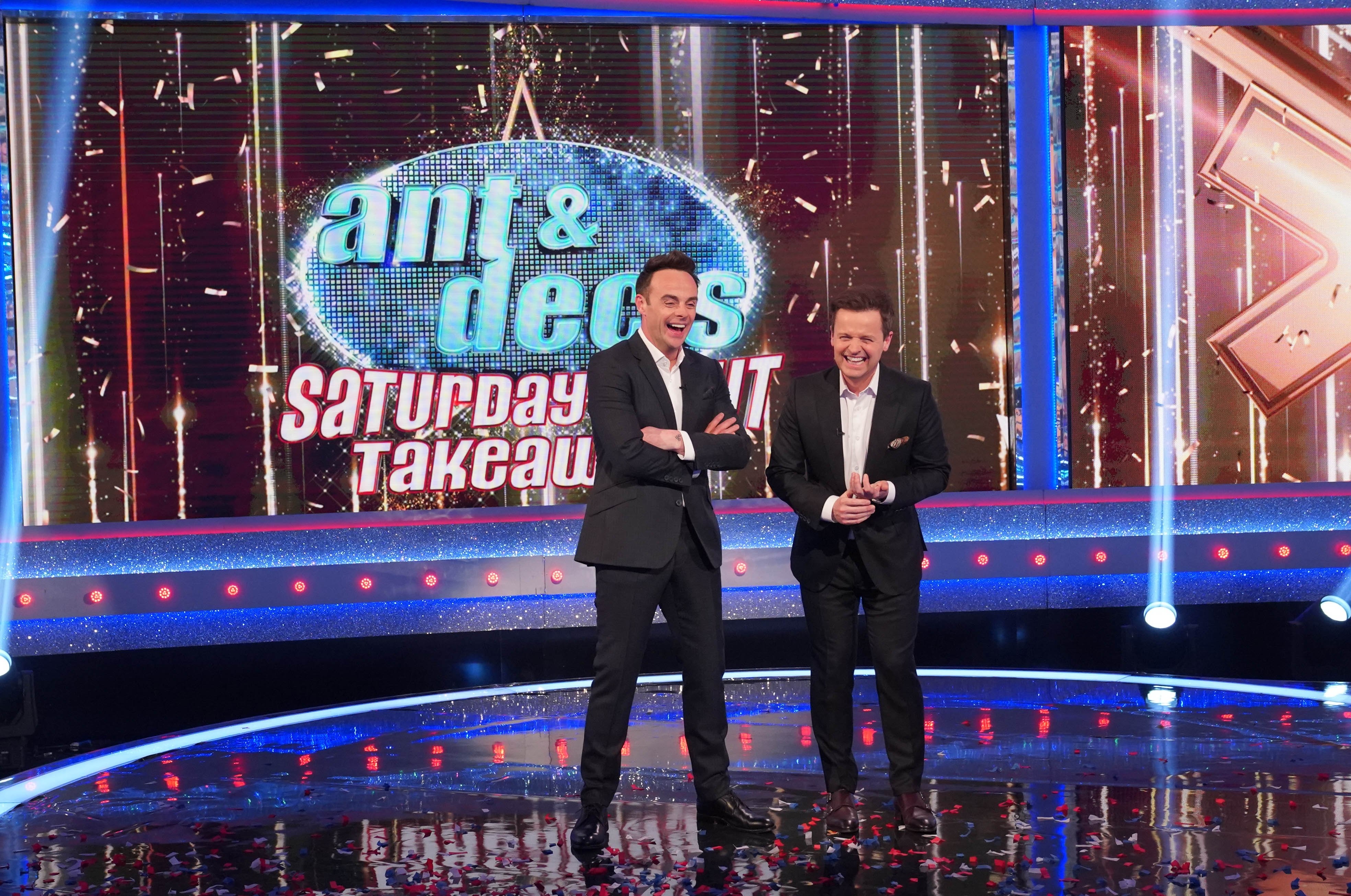 Saturday Night Takeaway returns this weekend for its final episode of the series, leaving many viewers devastated that it will be disappearing from screens.

While the ITV show was this week hit with 146 Ofcom complaints after a guest who served cat-poo pizza was given a holiday.

Last weekend's show saw Maddie Taylor and her family given a week-long trip to Italy after she confessed to a string of 'crimes'.

Among them was the fact that she had served pizza to her friends knowing that her cat used her outdoor oven as a toilet.