AN ANTIQUES Roadshow guest was left gobsmacked by the value of a statue found in a compost heap.

Sunday's edition of the BBC One show was filmed at Culzean Castle in Scotland, and saw expert Dendy Easton take a look at a statue of Robert Burns. 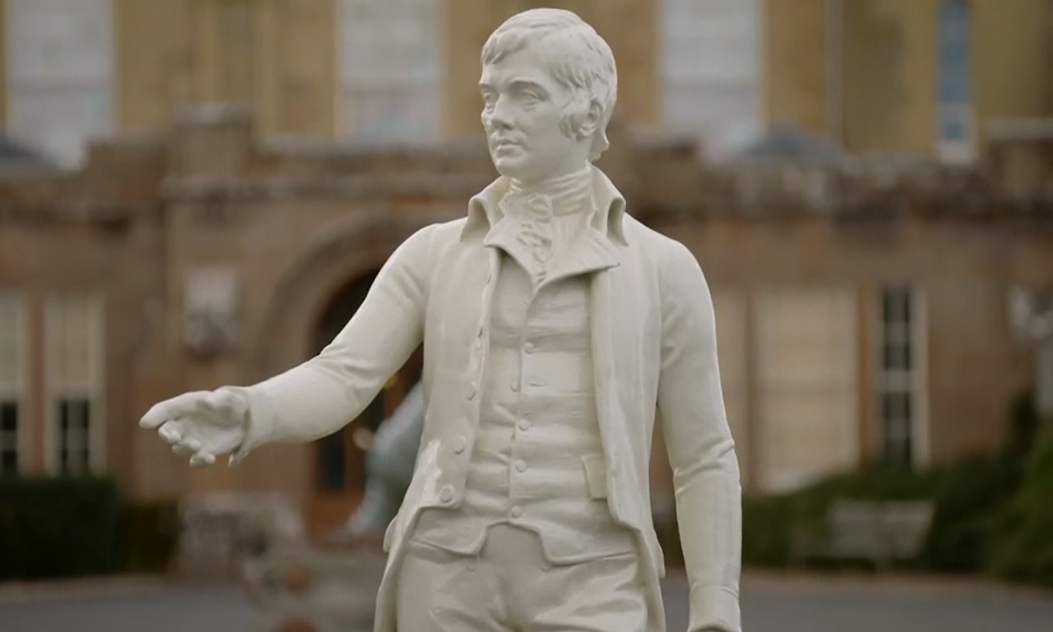 Burns is often regarded as the greatest poet in Scottish history, with his song Auld Lang Syne being sung around the world every New Year's Eve.

The statue of the poet had come from South Africa and it was revealed it was one of "the heaviest items we've ever valued".

The guest admitted it was "a third of a tonne" and had been sculpted by Royal Scottish Academy member David Watson Stevenson.

The cast iron statue had been in a compost heap in Durban, South Africa, in the 1950s and stayed in the founder's family until the guest bought it in 2015. 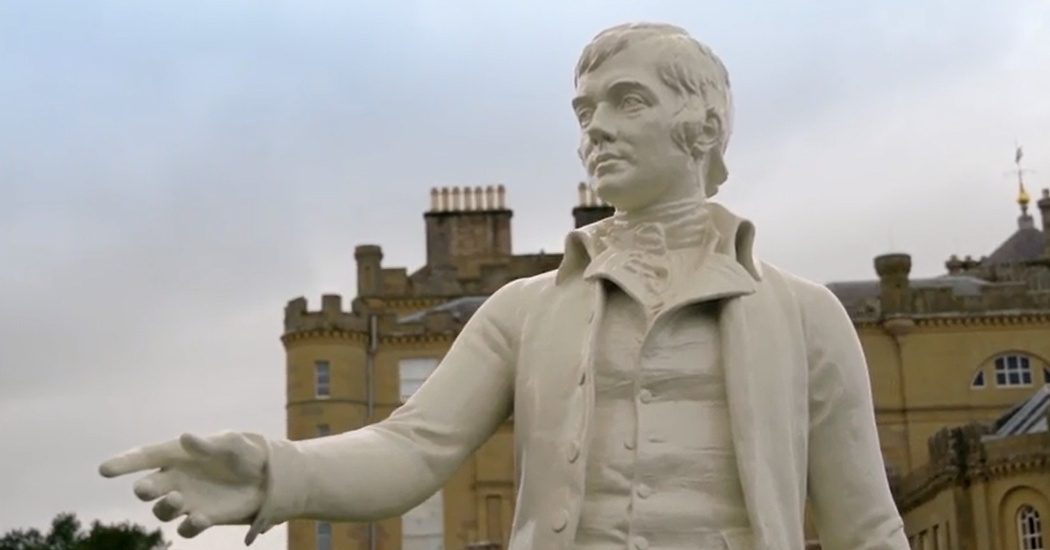 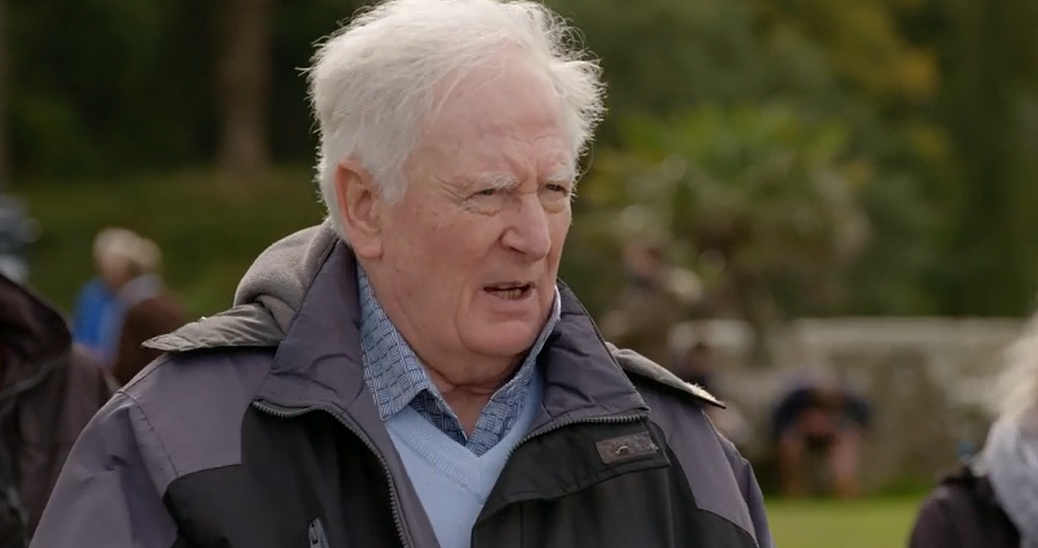 Dendy surmised the statue – which had one of Burns' poems inscribed on the bottom – had been in a grand house in the city, and was then discarded as fashions changed.

Dendy said: "It's lucky that it's been found and it's extraordinary that it's in one piece."

He added that cast iron pieces didn't normally hold a great deal of value, but because it was of Robert Burns, it could fetch £10,000-15,000.

He also said collectors would be very interested in the item and the shocked guests said: "Gosh? Really?!" 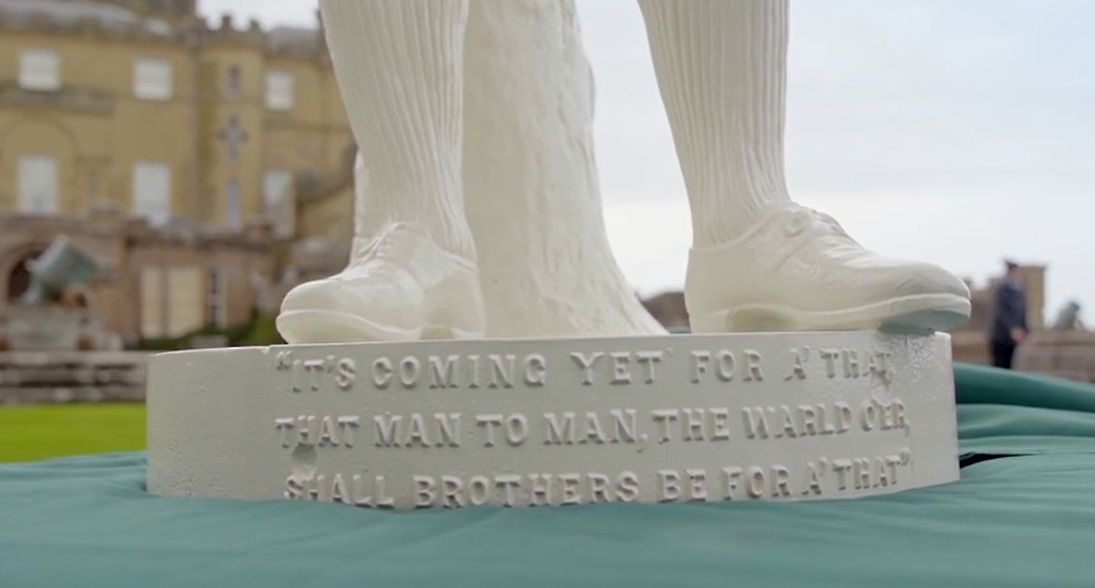 Elsewhere, a male guest was shocked to discover an old clock on his sideboard was worth £20,000.

The owner revealed he forked out £6,000 for the clock in the first place, which was a made of metal and brass with dove engravings.

Speaking about why it was so expensive, Antiques Roadshow expert Judith Miller said: "It's very unusual. I've never seen one quite like this. It's such a stylish example between art nouveau and arts and crafts."

Antiques Roadshow airs on Sundays at 7pm on BBC One.