The Untold Truth Of Mae Whitman

Schoolkids' summer holidays could be slashed for YEARS to catch up on lost school time, Gavin Williamson confirms

AN ANTIQUES Roadshow guest has taken a swipe at the programme's expert as he insisted his medal was 'worth more' than the valuation.

The proud owner of the token of bravery was clearly emotional as he heard what military specialist Mark Smith had to say. 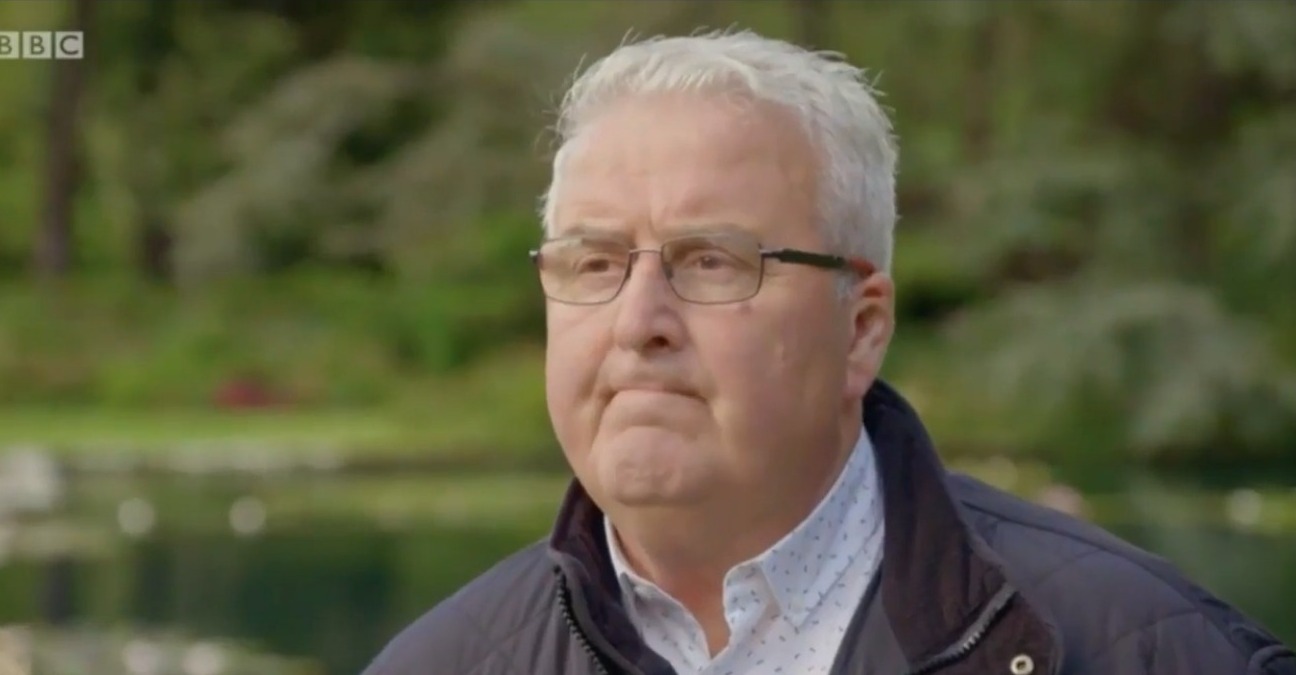 Examining the artefact, which had the words 'for edel daad' written on it, Mark told the guest it was from the "Swedish-Norwegian royal family when they were joined together."

"It's called the noble deeds medal and it was given out for saving life at sea, usually it was for ship wrecks."

Appearing on the BBC show, the owner explained the back story and said: "I found out it was my great great grandfather's who was actually 14 at the time. 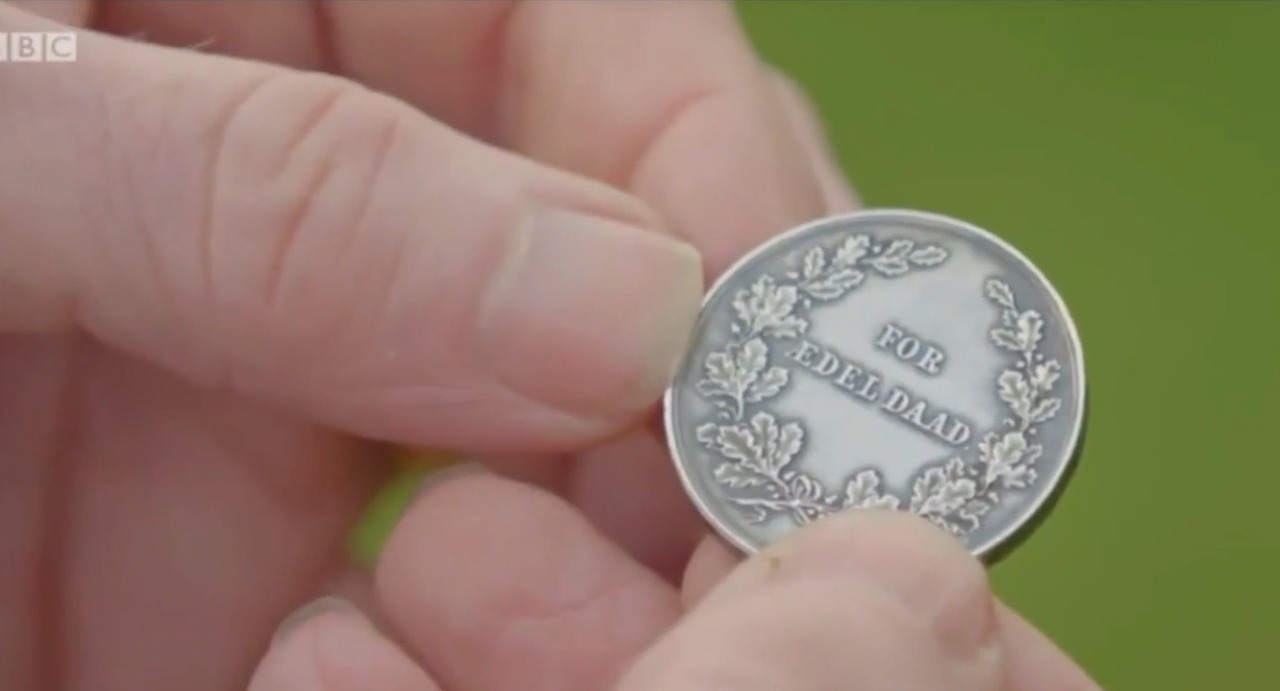 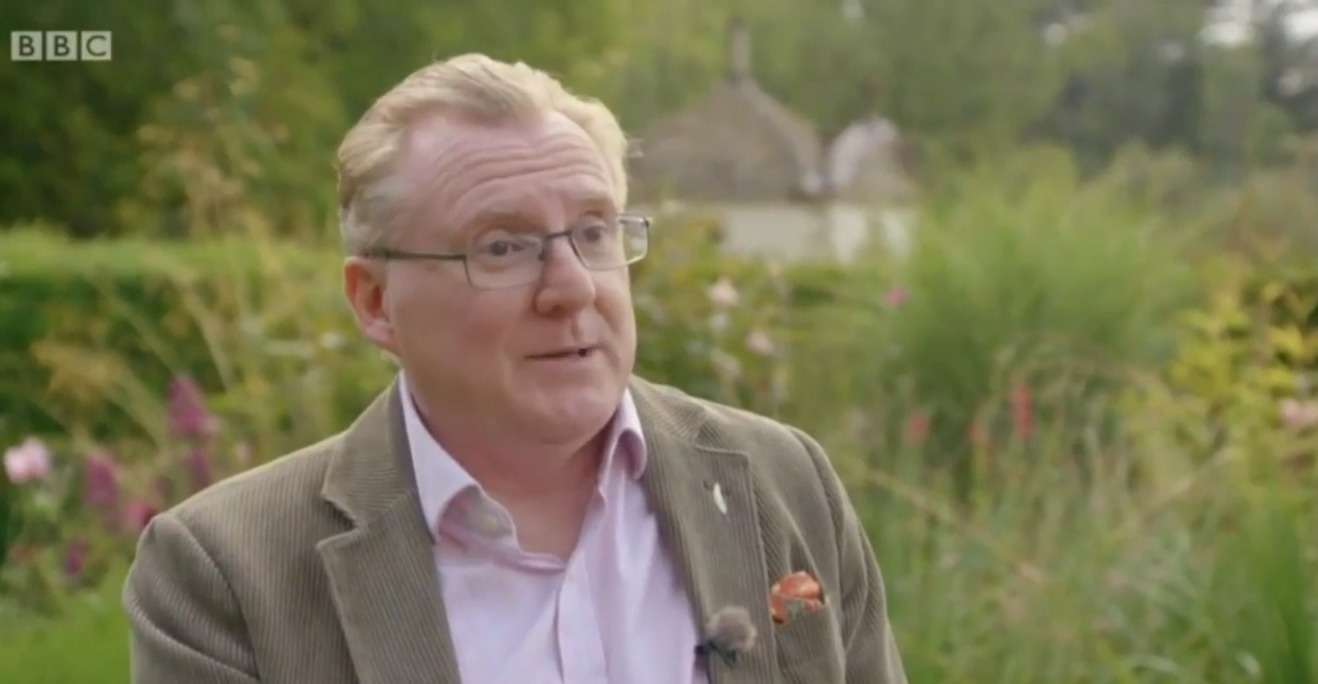 "He was a member of the lifeboat crew and they went out to rescue 20 men off the coast of north Wales – 1889, 6th and 7th of October, there was a massive storm."

Mark added that it was likely to have been a Swedish vessel that had gone into the rocks.

Helping to set the scenes a picture of the lifeboat being drawn by horses was held by a younger relative, who told Mark she was 11-years-old.

When asked what she thought of her ancestor, she said: "I think he's a hero."

"I think we all think he's a hero," confirmed Mark.

"We’re talking now about lifeboats that are drawn by horses out to shore and then rode out to the shipwreck.

"It’s a storm and you’ve got to get your lifeboat out to that, which is a very dangerous thing to do.

"I think it was a very brave lad for someone who was 14, as were all of them." 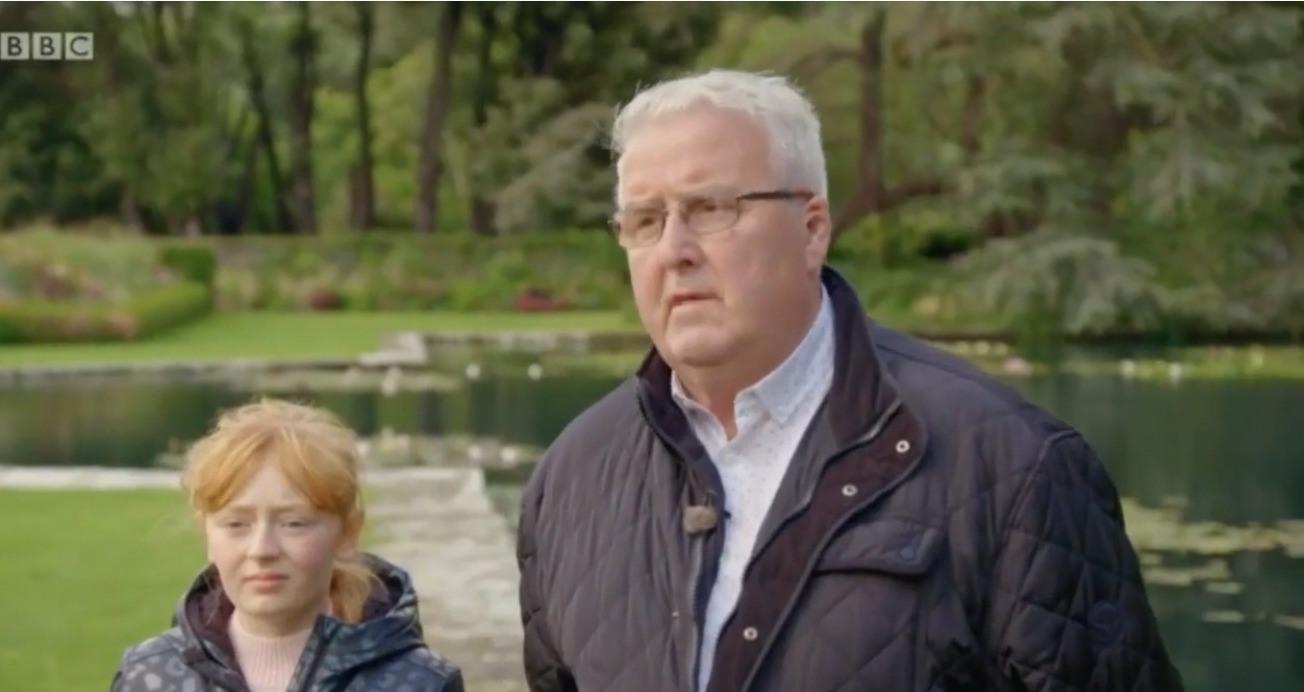 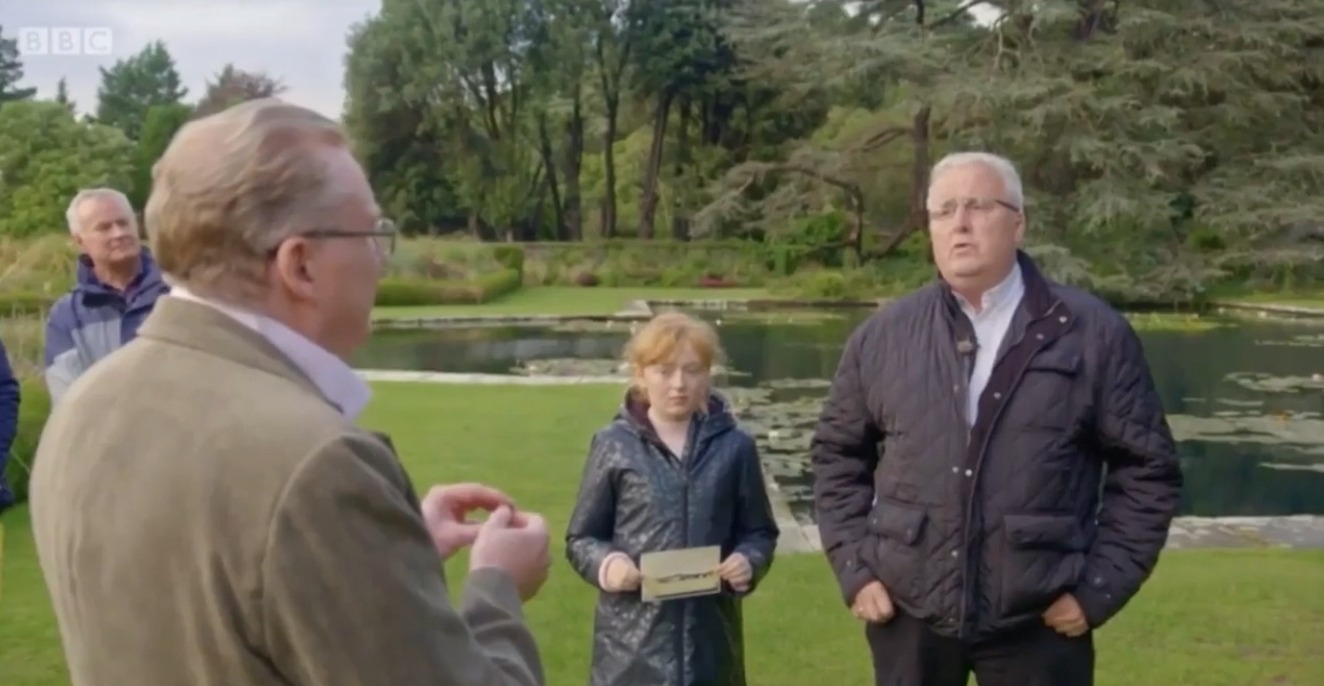 When it came to the all important evaluation, Mark told the family: "Today, it’s actually worth £700."

Clearly surprised by the amount, the guest quickly responded: "Good grief, worth more than that to us."

While Mark nodded in agreement at the sentimental value of the piece and added: "I think so."

The Antiques Roadshow airs on Sundays on BBC One.