Davis will replace Gary Marsh, who is stepping down to form his own production company 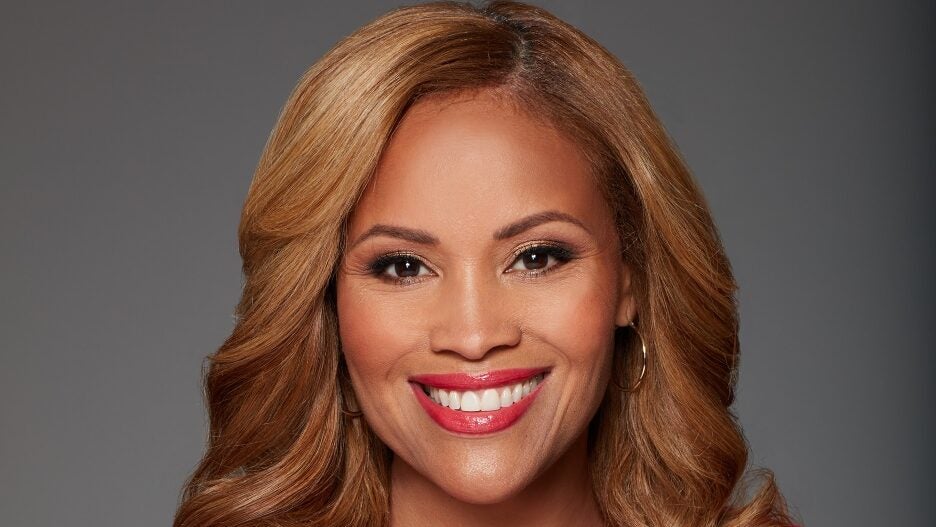 Disney has named Ayo Davis as president of Disney Branded Television, its division focused on kids and family content.

Davis’ announcement comes two days after Gary Marsh (who also held the title of chief creative officer) said he would step down after 33 years with Disney. He will launch his own production company, which has a deal with Disney. 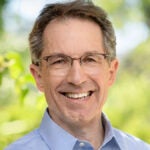 She will report to Peter Rice, Chairman Disney General Entertainment.

“Ayo is a focused leader with impeccable creative instincts who’s excelled in every role she’s held at Disney,” said Rice. “Her creative eye for talent has made meaningful impact in front of and behind the camera, from iconic shows across our networks that were defined by their casting choices to building a roster of creator talent that will redefine family programming at Disney Branded Television. She’s the absolute perfect person to lead the team at a time they are broadening their remit to develop more family programming across streaming and cable distribution. I’m excited to watch all she will accomplish.”

“I am beyond grateful to Peter Rice and Gary Marsh for their extraordinary leadership, support and mentorship,” said Davis. “It’s a tremendous honor to continue Gary’s legacy of delighting kids and families through Disney Branded TV’s unparalleled storytelling, and it’s an amazing time for kids and family programming. I’m thrilled to continue working with my team, colleagues, our TV studios and, of course, the creators who trust us with their projects as we work to develop the next generation of beloved stories and franchises.”