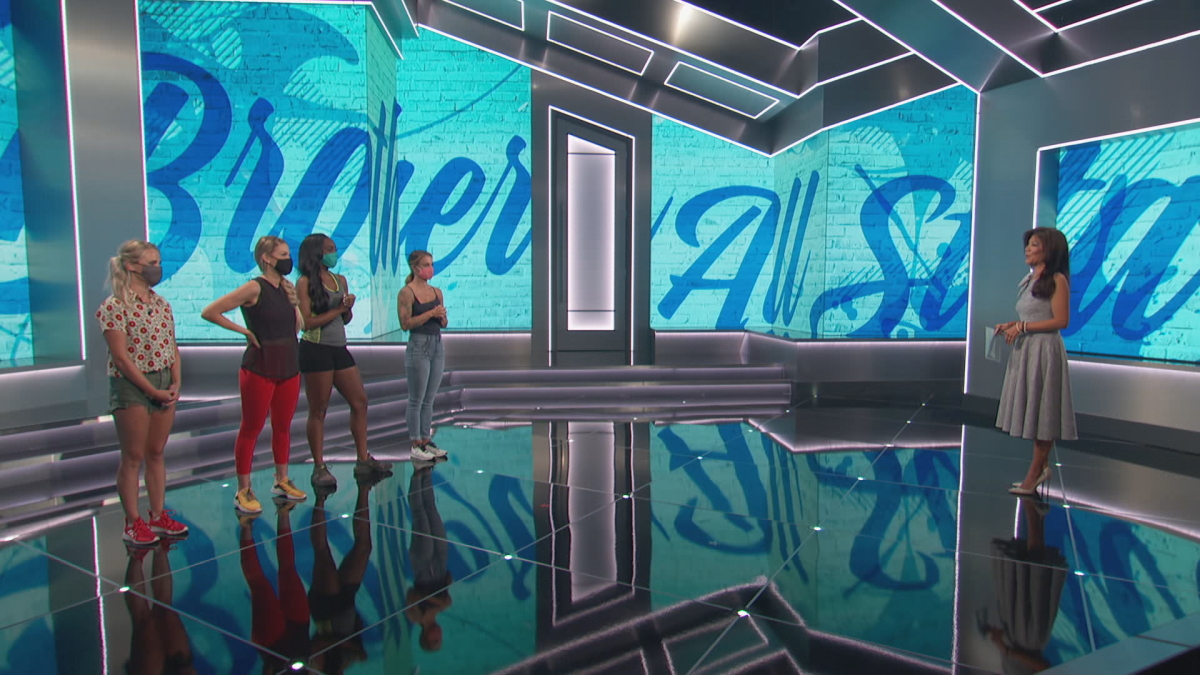 Big Brother 2020 spoilers from tonight are led by who became the new Head of Household. It’s an important week to be in charge of the game, especially since they are down to the final 10 members of the BB22 cast.

Earlier in the night, Ian Terry was evicted on a 5-3 vote. Head of Household Daniele Donato had promised Ian safety, but she turned on him and got the house to do the same. Even Nicole Franzel ended up voting against Ian.

With the Eviction Ceremony in the books, it was then time to play another Head of Household Competition. For some reason, Dani decided not to use her BB Basement power to take part in it.

This article will serve as a live blog that we will update the moment we learn the new HOH. Episode 19 came to an end with no new Head of Household. The BB22 cast is playing in a new endurance type challenge that involves building a puzzle.

Below is a clip of what the HOH Competition looked like as Julie Chen Moonves signed off for the night. It appears that Memphis and Tyler had jumped out to a lead in the competition.

Make sure to check back as the evening progresses, as we will make sure to pass on the name of the HOH winner as soon as we learn it.

What’s next for the BB22 cast?

On Friday, the next Nomination Ceremony will take place in the game. The new HOH will host it at some point during the day, and it won’t be impacted by any of the BB Basement powers. David Alexander used the only one that has to do with nominees.

The house will then play in the next Veto Competition on Saturday. Six people will compete for the Power of Veto, and the winner will then host the Veto Meeting on Monday. That’s where a BB Basement power could get used, as Christmas Abbott still holds hers. As a reminder, she can block a replacement nominee from going up on the block.

And then, next Thursday night (September 24), someone new will be sent to the BB22 jury house. Between now and then, make sure to stay tuned for more Big Brother 2020 spoilers, as a lot should be coming out on the CBS live feeds over the next 72 hours, including who the primary target for eviction is this week.