Call it the BLACKPINK effect: Since their debut in 2016, the K-pop girl group has become so beloved by fans that anyone in their orbit eventually feels what it’s like to be a rock star themselves. Director Caroline Suh felt it firsthand while traveling with the members for the Netflix documentary BLACKPINK: Light Up the Sky.

Suh is no stranger to high-profile docu-work — she followed celebrity chef Samin Nosrat for Salt Fat Acid Heat — but while tailing BLACKPINK, “Like, people were trying to figure, ‘why are they here?’ They’re so detail-oriented and know so much about the members that they were even kind of scrutinizing what we were doing,” she says. “It is very mind-blowing to see that kind of a fandom.”

Light Up the Sky offers an intimate look at the day-to-day life of global pop stars as BLACKPINK (comprising members Jisoo, Jennie, Rosé and Lisa) embark on a world tour and ready their first album, while also reflecting on the sacrifices and extensive training required to get there.

Suh hopped on the phone with ET to discuss getting to see the “real” BLACKPINK and venturing into the world of K-pop training camps. Plus, ET is exclusively debuting new behind-the-scenes photos of the members, below.

How did this project come to be? Was this something you were pursuing or that was brought to you?

So, the project was brought to me by Netflix. They had been working with BLACKPINK to kind of develop their first K-pop project. And then they asked me to direct, which I was very excited to do. I’m Korean American. I love going to Korea, and I’m interested in anything Korean.

What was your knowledge of the band at that point?

I did not know much about them. I wasn’t very knowledgeable about K-pop in general. I knew my nephew knew everything about K-pop, so he schooled me in what I needed to know. He somehow knows about, like, every K-pop band ever. He gave me the history of the whole industry and then the background on BLACKPINK. 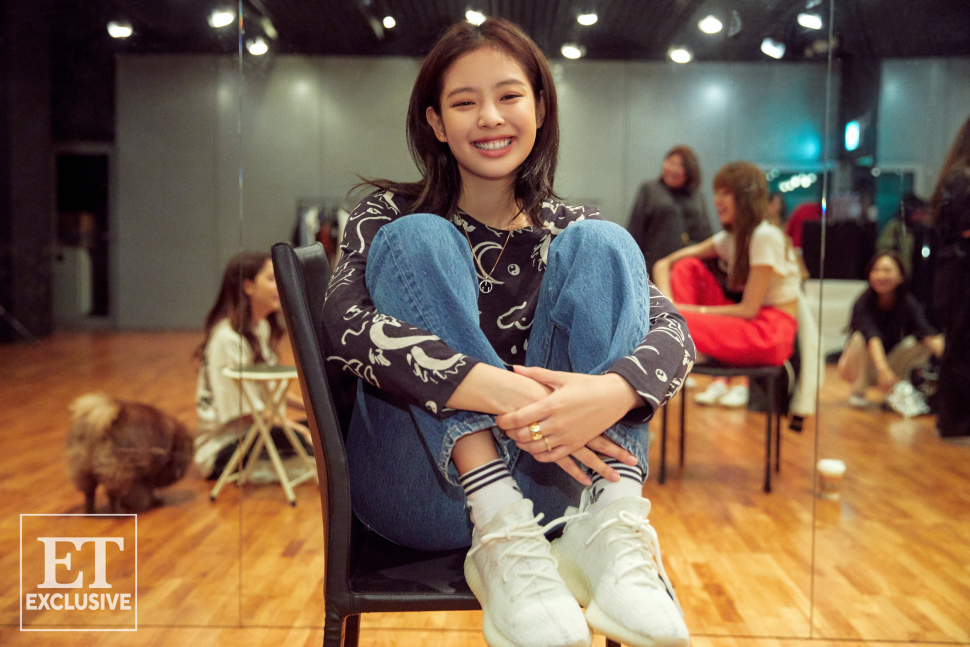 Do you remember the first time you met Jennie and Lisa and Jisoo and Rosé? What was that experience?

I do. I met them in Korea. I met with Teddy Park first to kind of get his blessings for the film. And then I met them, and I was really charmed by how friendly and warm and happy they all seemed to be and very cheery. It was actually at these Korean variety shows that K-pop performers go on. It was backstage at one of those.

You have this incredible trove of archival footage, and I love the framework of having the members sitting in a theater, watching this old footage together. Where did that idea come from?

I just thought it would be fun to have them react to what they were like when they were young and for the other members to see– I don’t know if they had ever seen each other’s audition tapes before. And I actually love scenes in general in documentaries where people watch footage of themselves. I think that it always kind of ends up being interesting to have them comment on themselves.

Yeah, I think everyone can relate to regretting their previous fashion choices. [Laughs] 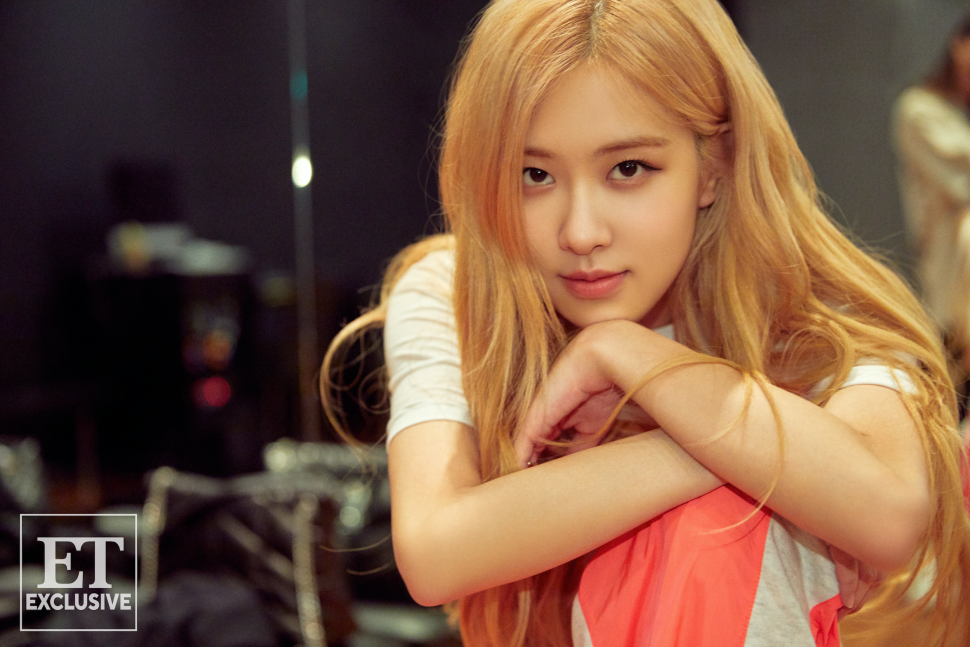 One of the things that was endlessly fascinating to me that I learned about in this was these training camps. What was the most surprising thing you learned through researching and exploring what it means to be a trainee?

I had heard about what it was like to be a trainee before, but I guess I hadn’t realized that they train for so many years and they never know when it’s going to end and when they’re going to debut or if that’s going to happen at all. If you’re going through that experience, you really have to have faith and hope that you’re going to make it, because you are committing many years of your life to doing something that you don’t even know if you’ll ever be able to do.

I feel like you could make an entire docuseries set in the world of K-pop training camps.

I got the impression that through these training camps, members learn how to do everything exactly as it should be: singing, dancing, rapping, but also how to be public figures. When you are working with subjects who are coached to that ideal, how do you know when you’re getting to the good, genuine stuff?

That’s a good question. I think with BLACKPINK, pretty early on, they seemed to be very candid and open. And obviously, they have a ton of media training, but we were filming them in a different style. We were kind of fly on the wall. So, I think it just felt different to them, and maybe that’s why they were more open than a lot of celebrities might be. 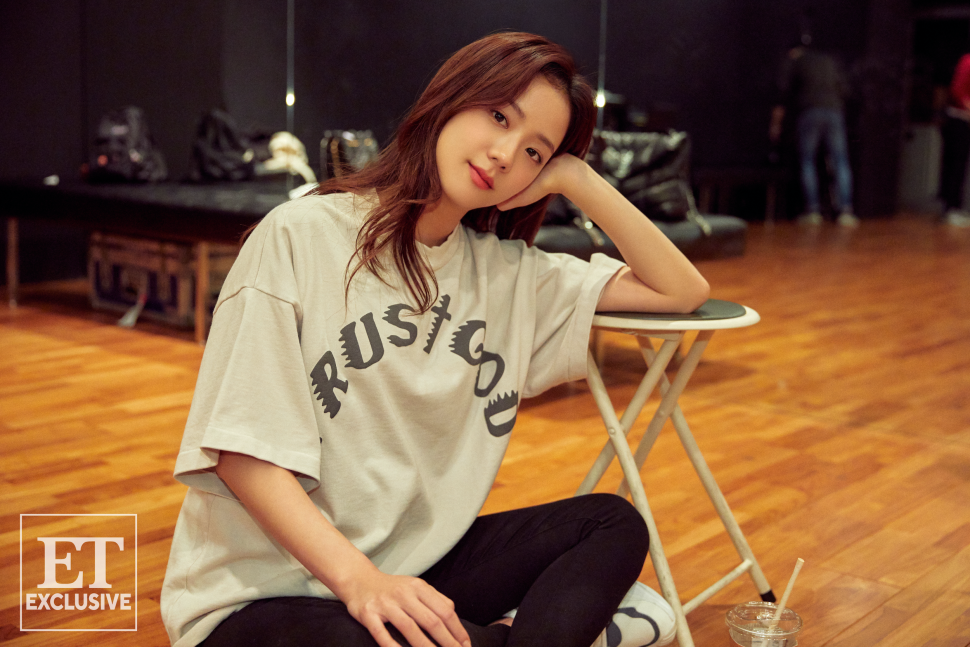 As a director, how did you navigate working with a corporation like YG and a group where each member does have their own tastes, and then on top of that, you have this fandom that has big expectations of what they want to see from BLACKPINK?

You know, YG really deferred to the BLACKPINK members. I think there’s the idea that the companies are very controlling, but in the instance of this film, whenever we would have a request for filming, they would say, “Well, ask the members themselves and see if they want to do it.” They really stepped back and let us do what was real.

Was there anything that was out of bounds or that didn’t pan out for whatever reason?

I had had some ideas that were kind of duds. Like, I wanted to go to kind of their version of Colonial Williamsburg with them, and they were like, “We would never do that.” So, I dropped it. [Laughs] We wanted to film them in different ways from how they’re normally seen, so seeing them do what they do in their downtime is truly what they do in their downtime. They wanted everything to be real. They were very intent on us filming what they actually do. So, that was a way of spending some quieter time and also having kind of a more intimate conversation with them. When the four of them are together, everyone is deferring to other people to speak and it’s a little different vibe.

Having spent time with each of the members now, was there a most surprising thing you ultimately learned about each? Or something that you didn’t get from your first impression?

Yeah, I think they’re all very serious in their dedication to what they’re doing. And they all have a certain amount of inner steeliness and strength that got them to where they are. It’s not like they were just cast in these roles and they were overnight sensations. They really have spent a lot of time working towards this point, and they’re very appreciative of it. I thought that was nice. 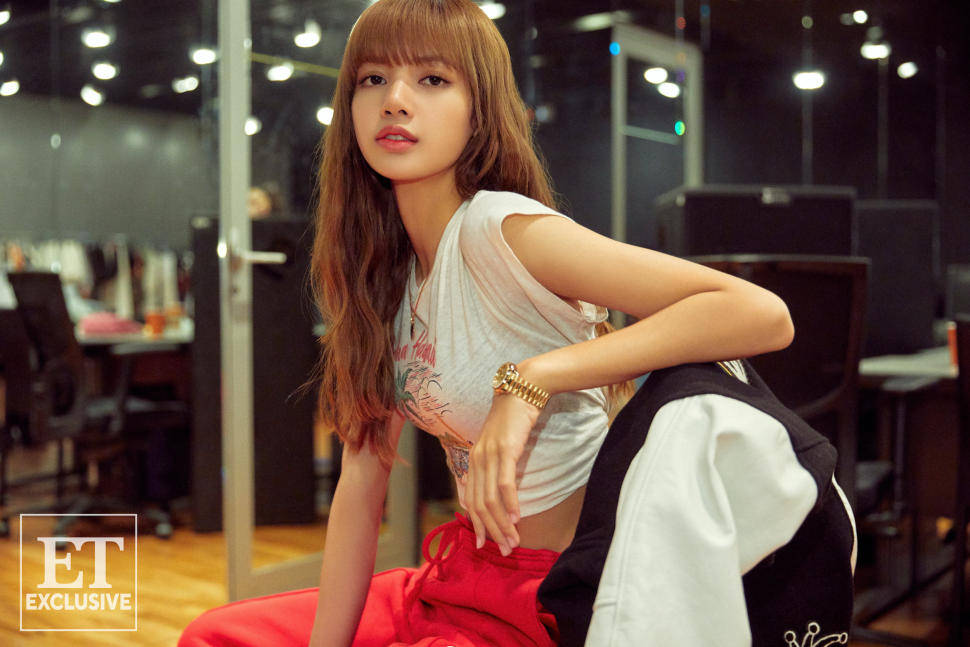 When you look back at your time filming, do you have a most surreal or standout moment from being with the group?

I think being with them in the studio recording was one of my favorite moments, because you really see them crafting something together. It really was different from what I had thought it would be — which was that someone writes a song and just hands it over to them and they record it — [but] it really is an organic, evolving process where they all contribute ideas and it comes together.

We see the members listen to their track with Gaga [“Sour Candy”] for the first time. And we get to watch them recording the new album. Did you ever try to get some camera time with Selena or Cardi as they worked on those collaborations?

We did not. We really just wanted to focus on the journey of the members, so that’s why they are really front and center the whole time.

Toward the end, Jennie says this is “just the beginning” for BLACKPINK. Could you see yourself doing a sequel documentary? What would you still like to explore?

Yeah, I would love to see that [and] see how things change for them. When I would ask them what they thought about their success, they very humbly would say, “Well, we’re just in the middle of it.” Kind of in a very wide-eyed way. They’re at the beginning. So, it would be interesting to see what happens next.

BLACKPINK: Light Up the Sky is now streaming on Netflix.