The Simpsons ushered in an era of animation for grown ups. Ten years later shows like Family Guy, Futurama, King of the Hill and South Park proved The Simpsons weren’t a fluke. BoJack Horseman may have ushered in the next level of adult cartoons. 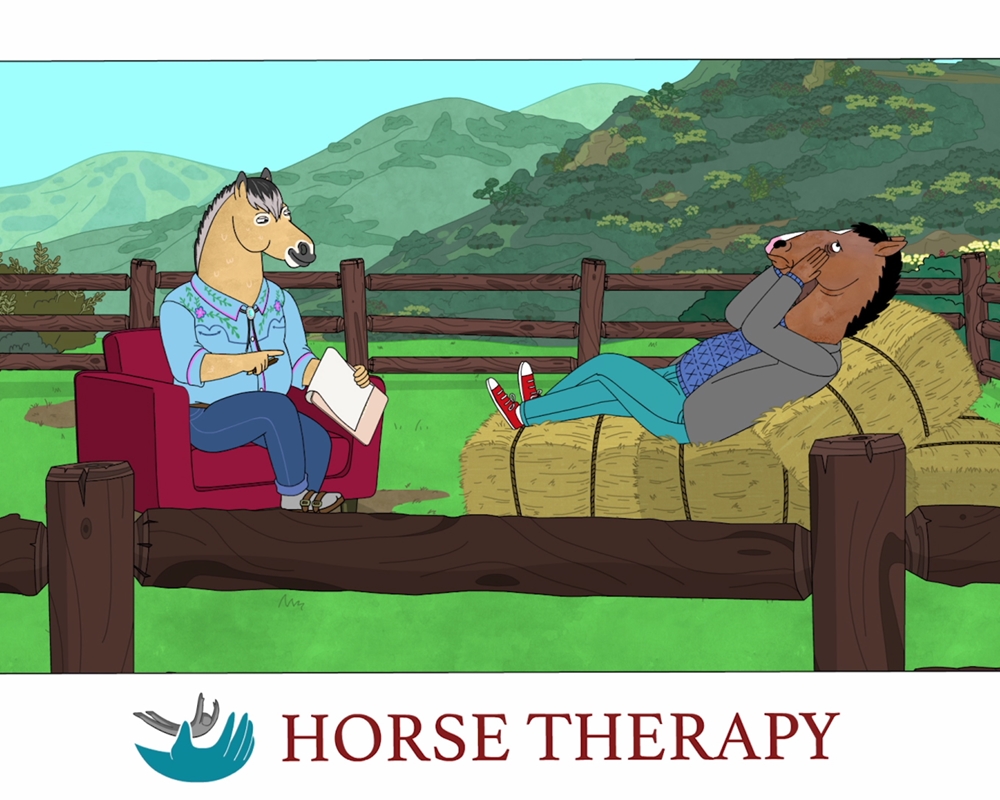 BoJack Horseman premiered in 2014 and it’s final season premiered Jan. 31. Let’s take a look back at what the Netflix series did for the genre of adult cartoons.

‘BoJack Horseman’ showed that animation could have more than one tone

BoJack Horseman was hilarious. Since it was on streaming there could be all sorts of double entendre, but they never went as extreme as South Park. They used animal characters to make puns, and satirize Hollywood. 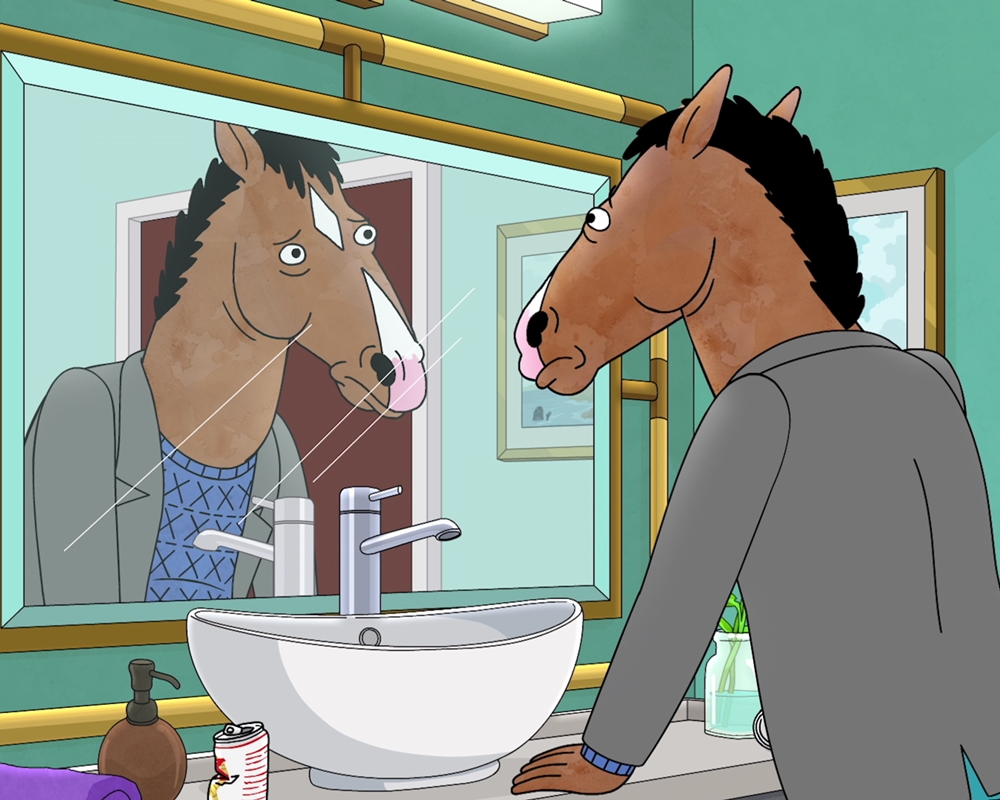 It wasn’t all comedy though. The show would have poignant drama. These weren’t very special episodes, like one offs. It was a recurring motif to show that this talking horse, his cat agent and their human friends had feelings. They had lives as complicated as live-action drama or real life.

This adult cartoon stretched the very medium of animation

Each season had an episode that stretched the limits or expectations of animation. Many adult cartoons could have been live-action save for a few heightened moments. BoJack Horseman did things that could only happen in animation.

The landmark episode was “Fish Out of Water.” It took place entirely underwater with no dialogue, exemplifying animation as visual storytelling. “Time’s Arrow” visualized the fractured memory of BoJack (Will Arnett)’s mother Beatrice (Wendie Malick)’s dementia. “The New Client” made the pressures on Princess Caroline (Amy Sedaris) palpable by putting all her commitments on screen simultaneously.

They really went there

BoJack Horseman is a comedy but when it gets serious it really goes there. It deals with themes like addiction, sexuality, codependency, depression… really complex issues that live-action often shies away from.

Todd (Aaron Paul) becomes asexual and it’s treated with compassion. Diane (Alison Brie) suffers from clinical depression and the show doesn’t reduce it to just being sad. Over the course of six seasons it portrays the different ways depression actually manifests. 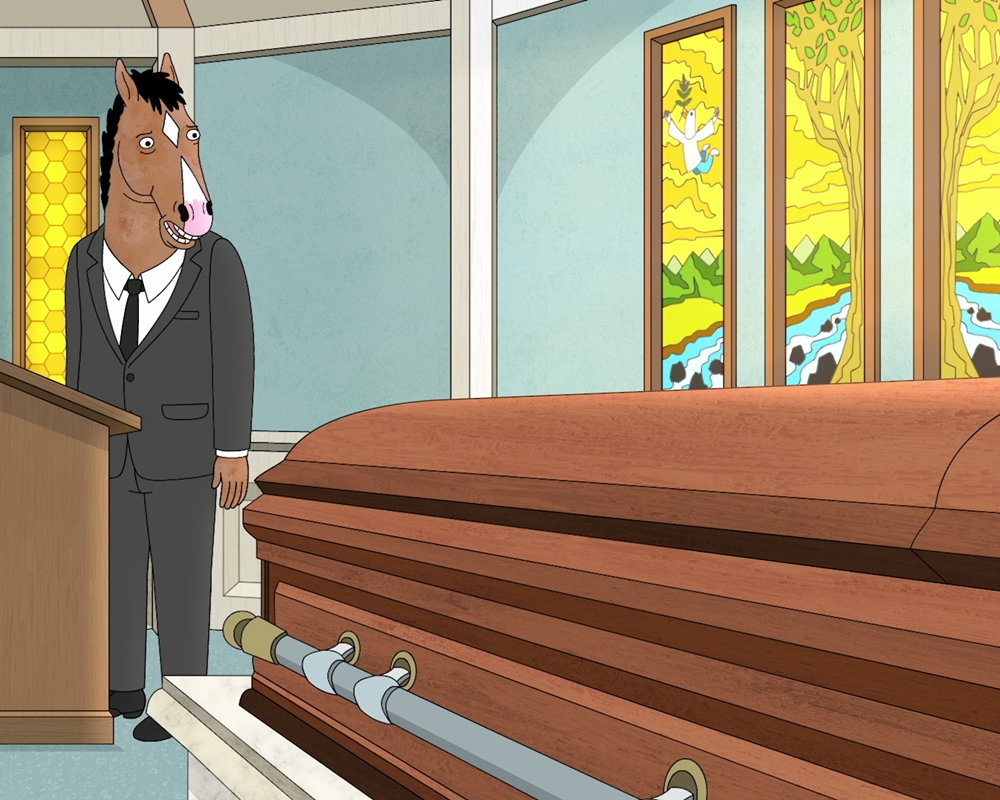 Beloved characters die from overdoses, and BoJack bears responsibility for enabling. Princess Caroline works so hard for her clients she is missing out on the family she wants to have, but her few and far between relationships don’t lead her any closer to one either.

BoJack himself can be a lovable A-hole like any vapid egotisfical celebrity. When he manipulates people though, the show doesn’t let him off the hook. His issues stem from his parents but that also doesn’t excuse him. He’s an adult who needs to take responsibility and that’s separate from his comical frustrations about awards recognition or box office success.

It was topical over six seasons too

Over six seasons, the show took aim at some topical issues facing the industry and the world. In one episode, Princess Caroline’s client Courtney Portnoy (Sharon Horgan) has an action movie that keeps getting delayed out of sensitivity to mass shootings. That’s a scathing attack on a Hollywood that pats itself on the back for delaying Death Wish and Heathers. 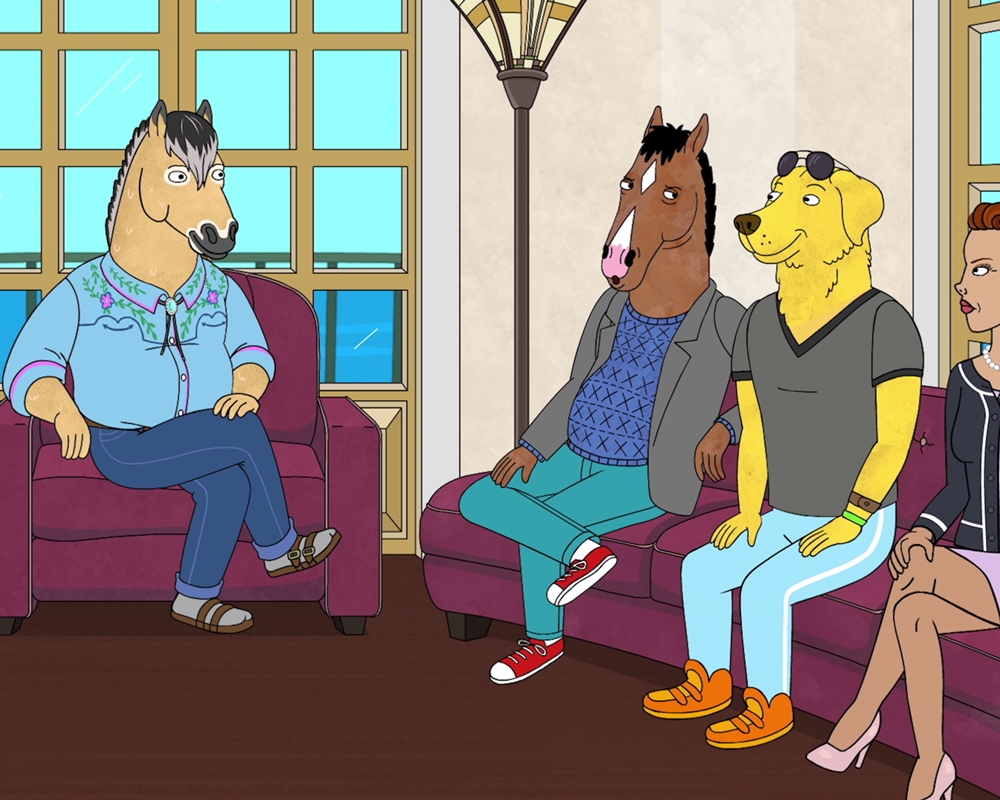 RELATED: ‘BoJack Horseman’: The Funniest Celebrity Cameos of the Series

On the lighter side, when TV revivals like Fuller House started, BoJack Horseman proposed a revival of his ‘90s show Horsin’ Around. They also made fracking an issue in Mr. Peanutbutter (Paul F. Thompkins)’s political campaign. 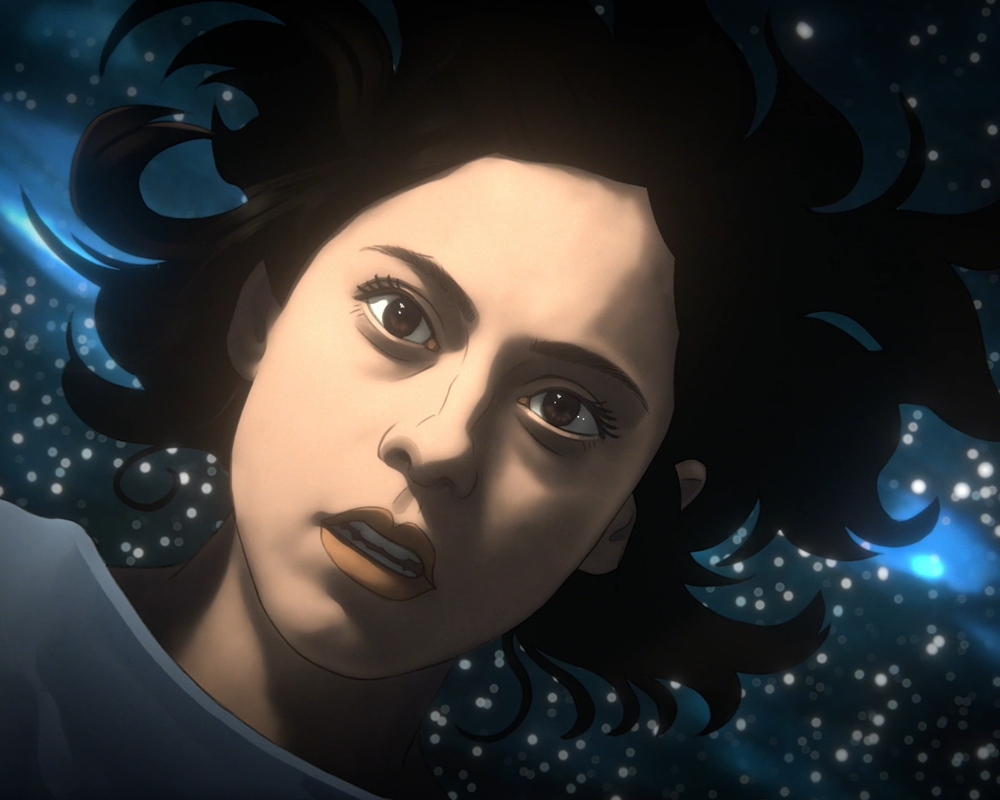 Tuca & Bertie is in the hand drawn animation style with animals like birds and lions. It also deals with serious topics like sexual assault. Writer Lisa Hanawalt created it and a second season is coming to Adult Swim in 2021.

BoJack Horseman also paved the way for Netflix’s adult animation including Big Mouth, F Is For Family, Disenchantment and Castlevania. We can’t wait to see what Bob-Waksberg does next!