Director Brad Bird (“Ratatouille,” “The Incredibles,” “The Iron Giant”) is the new programmer of TCM’s “The Essentials” series and will join host Ben Mankiewicz starting May 2. He has loaded up the schedule with musicals — including starting out with everybody’s feel-good favorite, “Singin’ in the Rain.”

Turns out that Bird is quite the devotee of the genre and is currently scripting a live-action/animated musical passion project at Sony in collaboration with composer Michael Giacchino. So, nestled between such evergreens as “Casablanca,” “Lawrence of Arabia,” “North by Northwest,” “The Searchers,” “Dr. Strangelove,” and “The Maltese Falcon,”  Bird will also serve up the musical joys of “The Red Shoes,” “An American in Paris, ” “A Hard Day’s Night,” “Guys and Dolls,” and “The Music Man.”

For Bird, musicals and animation are actually quite similar in their reliance on stylization to propel the storytelling. “In character animation, you’re trying to capture the essence of a character through movement and then amplifying it to bring out the truth through stylization,” he said. “And I think that’s what musicals do. So when a piece of animation is really indelible, a lot of the qualities that make it great apply to the best musicals as well. 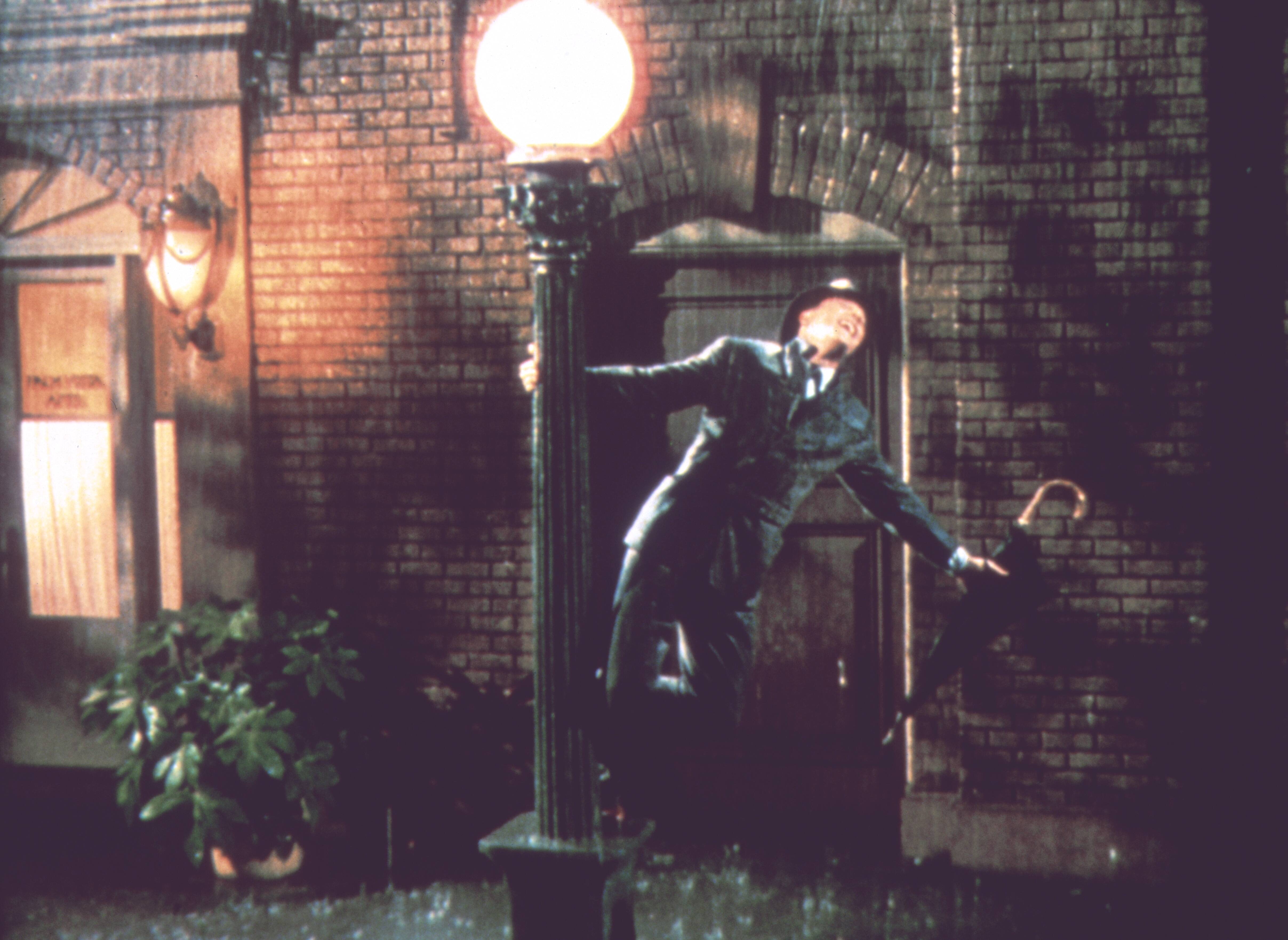 “Singin’ in the Rain”

“And animation is also well known for musical sequences,” added Bird. “‘Trust In Me’ from ‘Jungle Book’ — it’s animated very playfully, but it’s also about seducing someone so you can eat them. The fact that the snake is forming itself into a staircase, that Mowgli is sleep walking from step to step, it’s like playing with your food before you eat it. The best animation is full of that: ‘The Siamese Cat Song’ in ‘Lady and the Tramp.’ They are appealing at first to gain entry and destroy the house.”

Yet it’s the difficulty of pulling off a musical that Bird finds so fascinating as he flings himself full force at the genre. Most directors have failed to make good ones, in his opinion, and there are only about a dozen great ones. “So there’s a high chance of not [succeeding], which is more enticing to me, because, when a musical is great, it burrows into the psyche in a way a lot of films don’t,” he said.

And “Singin’ in the Rain’ is as close to perfection as you can get, with Gene Kelly, Debbie Reynolds, and Donald O’Connor proving to be “three powerhouses that are just unstoppable.” “The movie not only goes like a freight train without a wasted moment in it, but it also starts off with a very modern, sarcastic take on Hollywood [on the cusp of silents and talkies],” said Bird. “It seems to be a sort of jukebox musical in respect to many of the songs being well-known and established hits long before the movie was made. But what makes it legit to me is that the producer, Arthur Freed, was involved with all those songs when they were created. So he was the unifying force and the movie is very much its own thing….and, of course, Kelly’s ‘Singin’ in the Rain’ couldn’t be more iconic. It’s just one of those moments that seduces you every single time.” 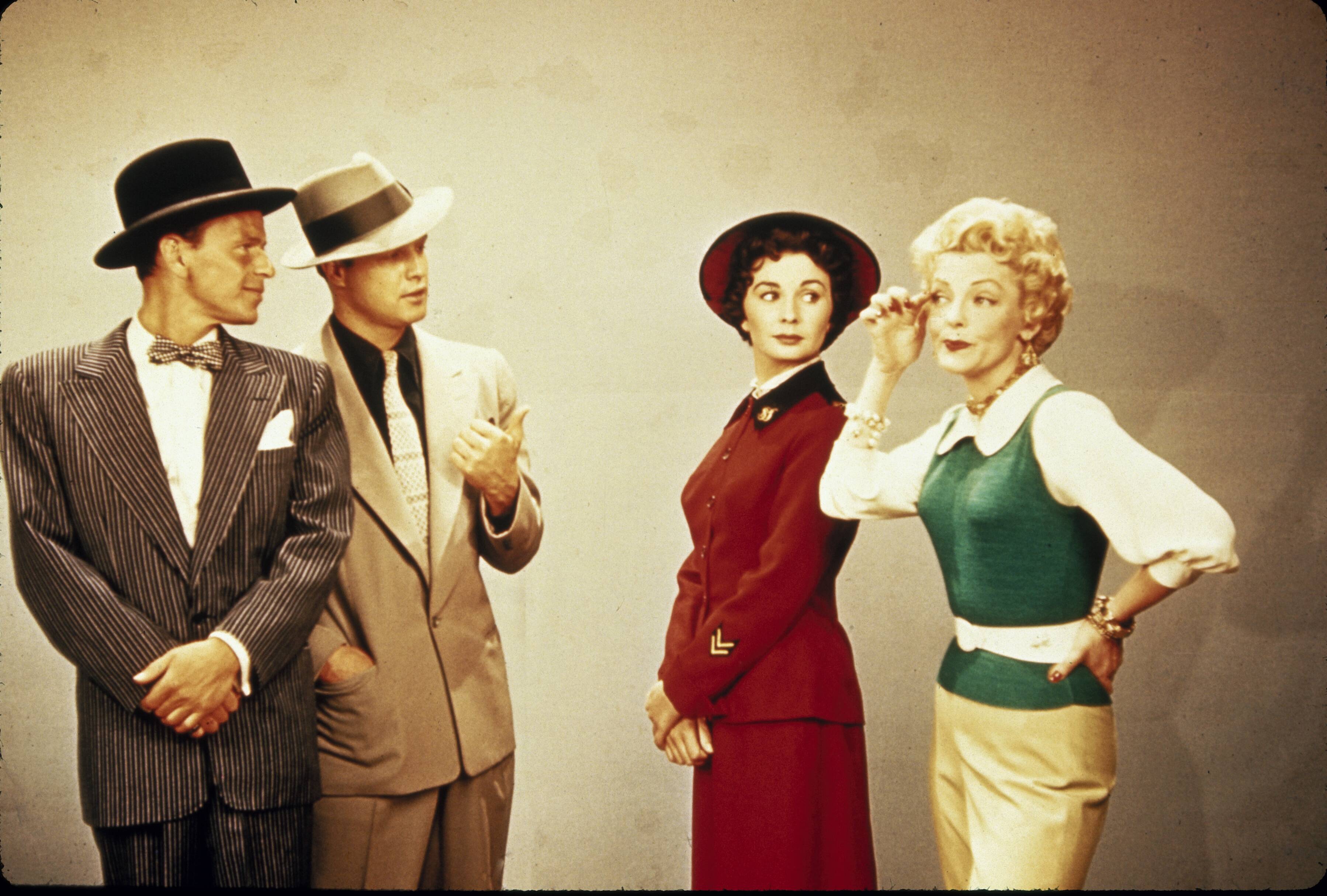 “The Red Shoes,” the stunning Technicolor ballet dazzler from Michael Powell and Emeric Pressburger, is among Bird’s favorites. He relishes the boldness of their artistry, and has also programmed their hyper-real fantasy, “A Matter of Life and Death,” in the hopes of introducing them to a whole new audience of admirers. “The very stylized approach it takes to the way an artist strives to be perfect is amazing,” Bird said. “And it’s one, like ‘Singin’ in the Rain,’ where every shot means something. and it has aged very well.”

And, of course, the triumph of “The Red Shoes” helped pave the way for the Best Picture-winning “An American in Paris,” from director Vincente Minnelli and starring Kelly. “I think they were given the confidence by ‘The Red Shoes’ to take a really huge risk and have a non-verbal [George Gershwin] number at the conclusion of the film,” said Bird. “And I think artists gain courage from each other’s leaps off cliffs.”

And certainly it was courageous for Oscar-winning writer-director Joe Mankiewicz (“All About Eve”) to take a gamble by adapting the Broadway musical, “Guys and Dolls,” starring Marlon Brando and Frank Sinatra. “People are critical, but ‘Guys and Dolls’ is kind of a perfect musical. Every song has a reason for being there,” said Bird. “People quibble that Brando can’t sing and dance. To me, it’s like a bullet off Superman’s chest. And some people will beef about it not being able to make up its mind visually how stylized it wanted to be. That’s just sort of minor quibbling because they put over a song in a way that’s fantastic and there’s a ton of charisma.”

The new season of “The Essentials” airs on TCM every Saturday at 8 p.m. ET starting May 2.