The third semi-final of this year’s Britain’s Got Talent aired on Saturday evening, with Ashley Banjo, Alesha Dixon, David Walliams and Amanda Holden back in the judging panel to send more acts through to the upcoming final. However, something else caught the eye of those watching away from the performances after dance troupe Diversity had faced criticism from some viewers throughout the week. And now, it’s been reported Alesha Dixon’s bold show of support has caused over a thousand more complaints.

The stunning routine came from the former winners of the show and was thoroughly praised by the panel as well as viewers at home.

However, the dance attracted criticism from some viewers, with over 24,500 complaining to Ofcom.

But ITV insisted it would not investigate the complaints, with the broadcaster rolling ads in various British newspapers to support the former winners. 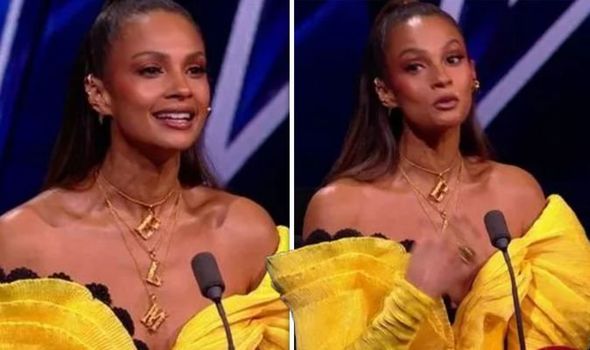 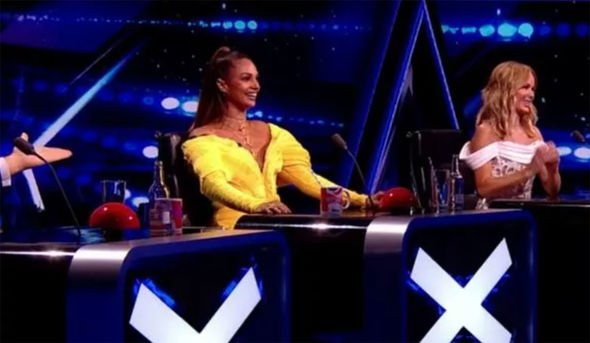 Alesha wore a statement necklace featuring three chains, each with a letter medallion spelling out BLM on it.

Viewers came out in their thousands to praise Alesha’s decision to wear the necklace.

But this has reportedly attracted 1,675 complaints directed to Ofcom, according to the Mail Online.

An Ofcom spokesperson reportedly told the publication: ‘We are assessing these complaints against our broadcasting rules, but are yet to decide whether or not to investigate. 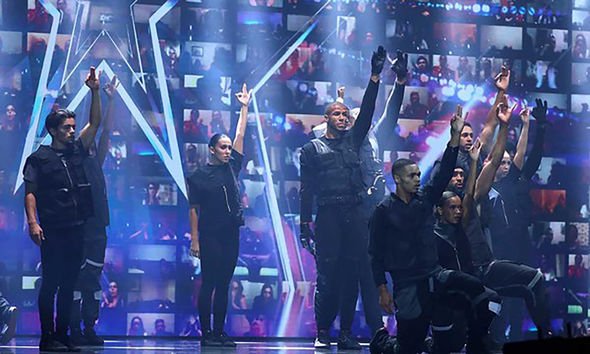 This is what change looks like. @itv stand with @diversity_official and we’ve never been prouder. This is in all the national papers today. Thank you again to everyone that has supported us#Diversity

Express.co.uk has contacted representatives for ITV and Ofcom in response to the reports.

Diversity’s performance aired in the series’ second semi-final of the year and made reference to George Floyd’s death.

As well as this, there were themes of the ongoing coronavirus, capitalism and poverty included within the routine.

And despite the mass of complaints, ITV later came out in full support and Ofcom confirmed the complaints would not be upheld.

The regulator released a statement explaining the reasoning behind the decision.

It read: “We carefully considered a large number of complaints about this artistic routine, an area where freedom of expression is particularly important.

“Diversity’s performance referred to challenging and potentially controversial subjects, and in our view, its central message was a call for social cohesion and unity.

“Any depictions of violence by the performers were highly stylised and symbolic of recent global events, and there was no explicit reference to any particular political organisation – but rather a message that the lives of Black people matter.”

The move has provoked many stars coming out in support, including Piers Morgan, who told viewers in a debate on GMB last week: “I think if you’re genuinely offended by what you saw on that show, there’s something wrong with you [general public].”

Judge Ashley has already responded to the decision on his Instagram page.

In view of his 912k followers, he made his feelings clear, saying: “Creativity is always a leap of faith.

“All I did what was what felt right and I’d do it 100 times over… Sending love to everyone that stood by us.”

Britain’s Got Talent continues on Saturday at 8pm on ITV.