US Air Force B52 bomber 'engine problems above Worcester'

Selena: The Series cast – who stars in the Netflix show?

The 13th series of Britain’s Got Talent came to a close on Saturday night, with Ant and Dec’s golden buzzer act Jon Courtenay being crowned the winner. The singer and pianist walked away with the whopping £250,000 price money and a place on the Royal Variety Show, but some believed the title should have gone to another finalist instead.

Following the final episode, the ITV show released the voting figures and it seems they speak for themselves as Jon received 35.7 percent of the public vote.

He became the first golden buzzer act to win the show.

Runners up Sign Along With Us, a choir who used sign language, came in second with 15.33%, and entertainer Steve Royle was close behind with 14.1 percent.

Comedian Nabil Abdulrashid also wasn’t far off, with 13.9 percent of the vote for his controversial routine that went down a hit with many. 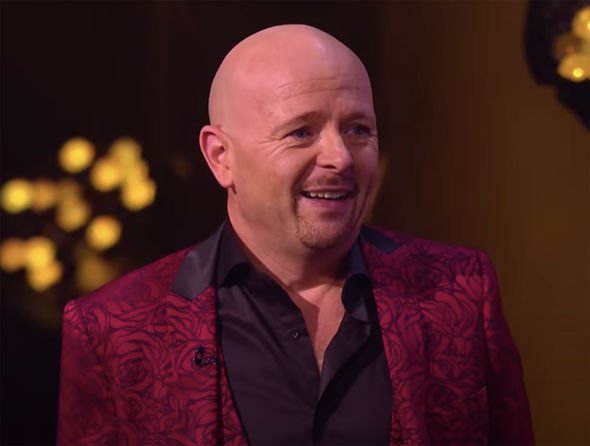 As always, there was a divided opinion on who takes home the crown and this year was no different.

One wrote: “Jon Courtenay winning over Sign Along With Us. This has to be a joke. Talent didn’t win tonight #BGTFinal #BGT.”

“Wanted Sign Along With Us to win but he was good too, they all were!” another said.

Someone else raged: “I’m sorry but Jon Courtenay winning over Sign Along With Us is a tragedy. That money would have gone to all those BEAUTIFUL children & done SO much more than Jon who’s destined for holiday camps. I’m actually really upset about this… Terrible #BGT.” 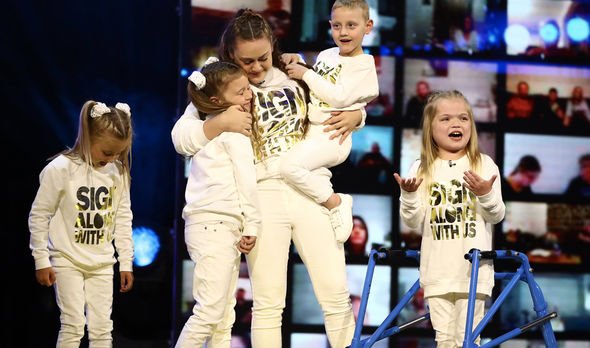 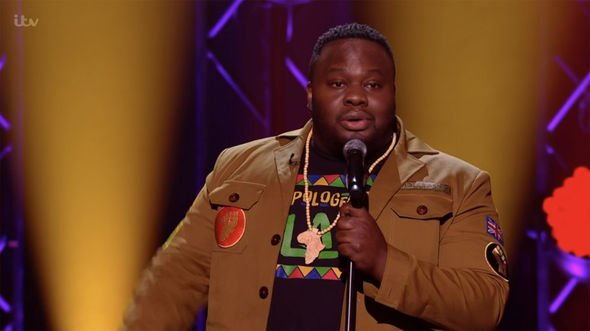 A fourth added: “Abso gutted for sign along with us #BGT.”(sic)

Others believed that Nabil Abdulrashid deserved to have been in the top three.

His routine focused on poking fun at racists after the show received over 20,000 complaints for Diversity’s semi-final performance that incorporated elements of the Black Lives Matter movement.

While there were those who didn’t support his choice of comedy, thousands of fans commended him for using his platform to speak out.

A third explained: “So many people complaining about Nabil’s set and saying it was offensive…yes he used comedy to highlight real issues and if that made you feel uncomfortable/horrified/offended, then the problem is with you and not with his act! #bgtfinal #BGT #BGT2020.”

Nabil himself took to social media to thank his fans for the support, saying: “Thanks for all the support guys.

“Didn’t get the ‘W’ today but don’t worry.. the marathon continues. Love you all #teamnabil #nabilarmy.”

BGT also released their viewing figures, showing an average of 5.8million people tuned into the final on Saturday, a huge drop in comparison to 2019 which raked in 9.73million viewers.

Britain’s Got Talent final is available to watch now on ITV Player.