CALL THE MIDWIFE returns to small screen once again as fans catch the latest chapter in the BBC drama series.

The loveable nuns and nurses from Nonnatus House will once again be helping the people of Poplar to deliver beautiful babies.

When does Call the Midwife season 10 start?

There isn't long to wait to get your fix of Call the Midwife.

While plot details remain closely guarded, we do know that season 10 will take place in 1966.

The Sun revealed how Call the Midwife is set to run for at least three more seasons, which will take it to 1969.

Who stars in Call the Midwife season 10?

Fear not, your usual Call The Midwife favourites are back for season 10, and this includes:

The Call the Midwife cast for season 10 does not, however, include Jennifer Kirby, who played Nurse Valerie, as she decided to leave the show.

“After four joyful years spent with Call the Midwife I have decided to say goodbye to Nonnatus, Val, and the wonderful cast, crew and production team,” the actress announced in August 2020. 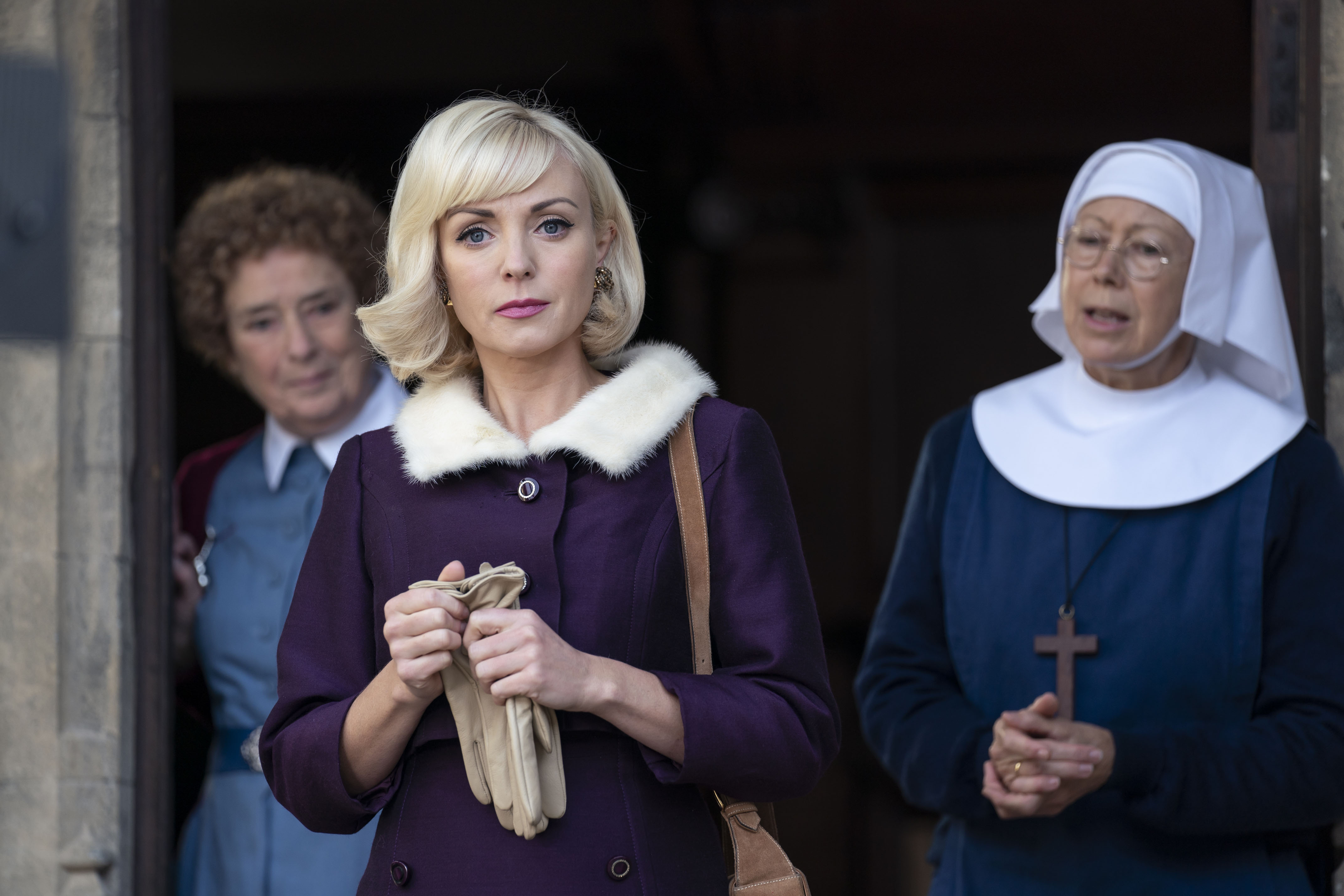 What happened in Call the Midwife season 9

Sister Julienne was notified that the council was reducing funding to Nonnatus House at the same time that the rent payments were increased, putting the order's future in doubt.

Meanwhile, an impassioned speech to the council by Trixie and support from the local community lead to a stay of execution for Nonnatus House, but only for a year.

How can I watch Call the Midwife season 10?

Fans will also be able to tune in via BBC iPlayer to watch live or on demand shortly after.

If you missed the first nine seasons of the hit show, you can also catch up on BBC iPlayer.