THE celebs are out in full force sharing their throwback snaps for Father's Day today.

Some of the most popular influencers and reality TV stars have been all over social media filling it with tributes and thanks to their dads – but can you tell who is who? 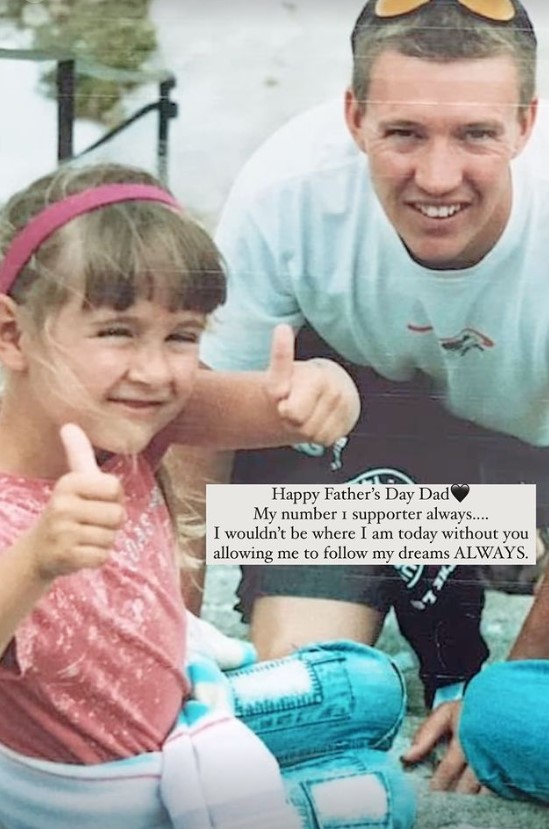 Love Island star Molly Mae took to her official Instagram Story today to share a throwback snap of her as a child with her beloved dad.

Holding her thumbs up sweetly, a young Molly could be seen squinting as she grinned for the photo beside her dad. 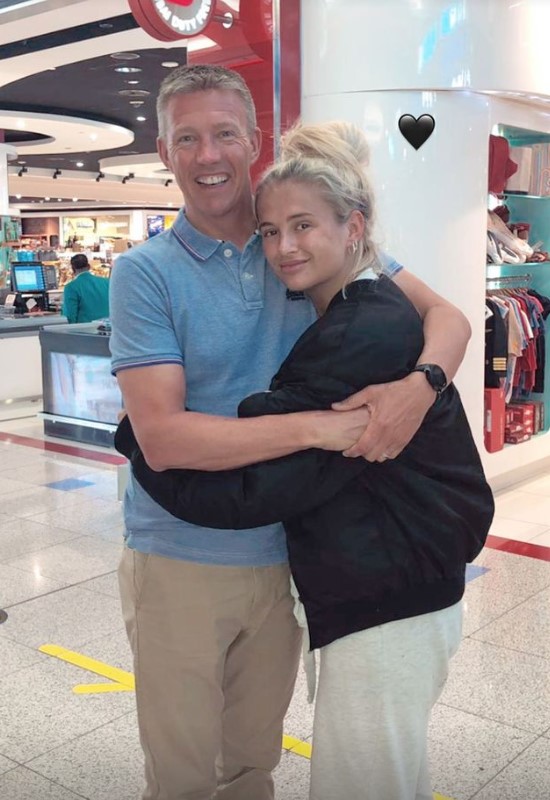 She wrote over the snap: "Happy Father's Day Dad," followed by a love heart emoji.

"I wouldn't be where I am today without you allowing me to follow my dreams ALWAYS." 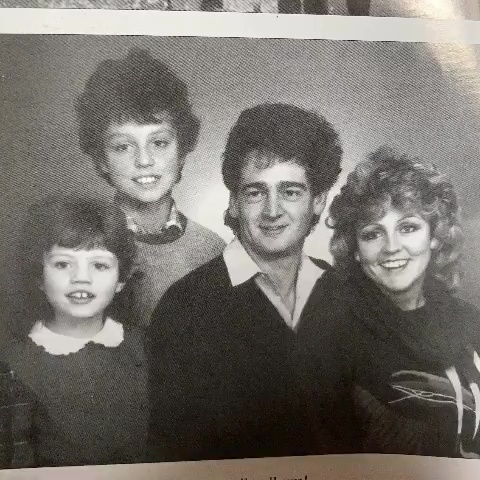 The former Page 3 icon wished a big happy Father's Day to the father figure in her life, step-dad Paul and to her biological dad Ray.

Katie shared a series of photos both of her with Paul in the later years of her life and lots from family albums of her as a child with her real father.

In one black and white image, Katie can be seen smiling for a photo with her mum and dad. 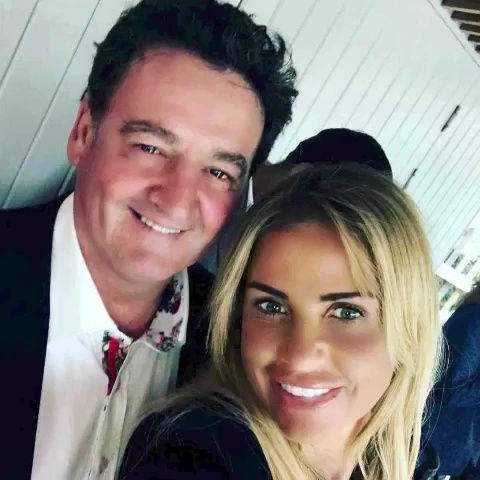 In the caption beside the photographs, she wrote: "To the father figure I’ve had through thick and thin I love you Paul @pp_fencing and of course love my Dad Ray too I take after you in so many ways so Happy Father’s Day to you both ❤️"

Katie was the only child of Ray and her mum Amy, Ray left the family when the former glamour model was four.

Amy married Paul Price in 1988 hence where Katie got her surname. 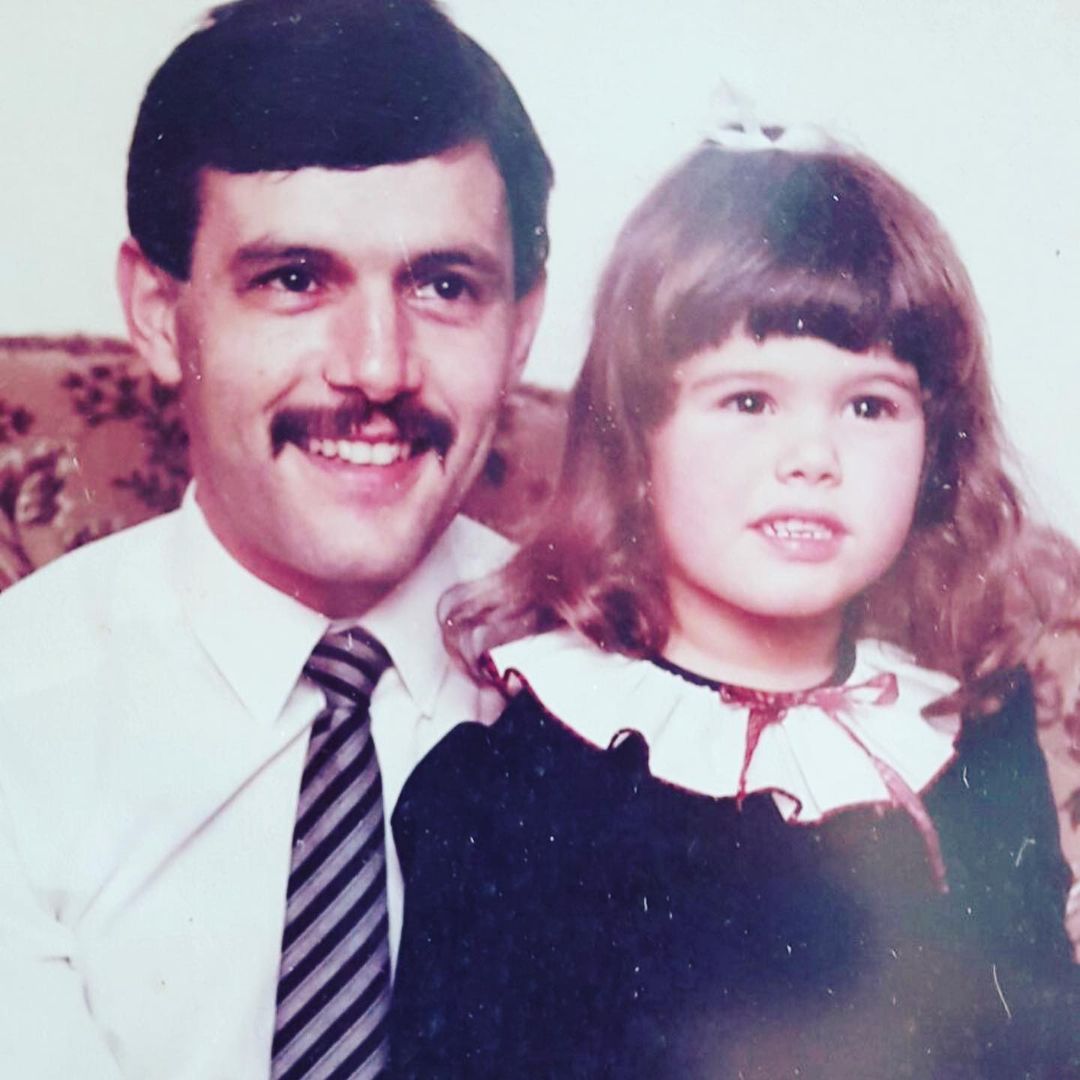 Becky Vardy also couldn't be recognised from a glimpse as she shared a throwback with her dad Carlos Miranda.

Sharing a snap of them together when she was a young girl, Becky looked adorable in a frilly shirt with a full-fringe.

The star wrote in her caption how she has her old man to thank for her "Portuguese temper and impatience". 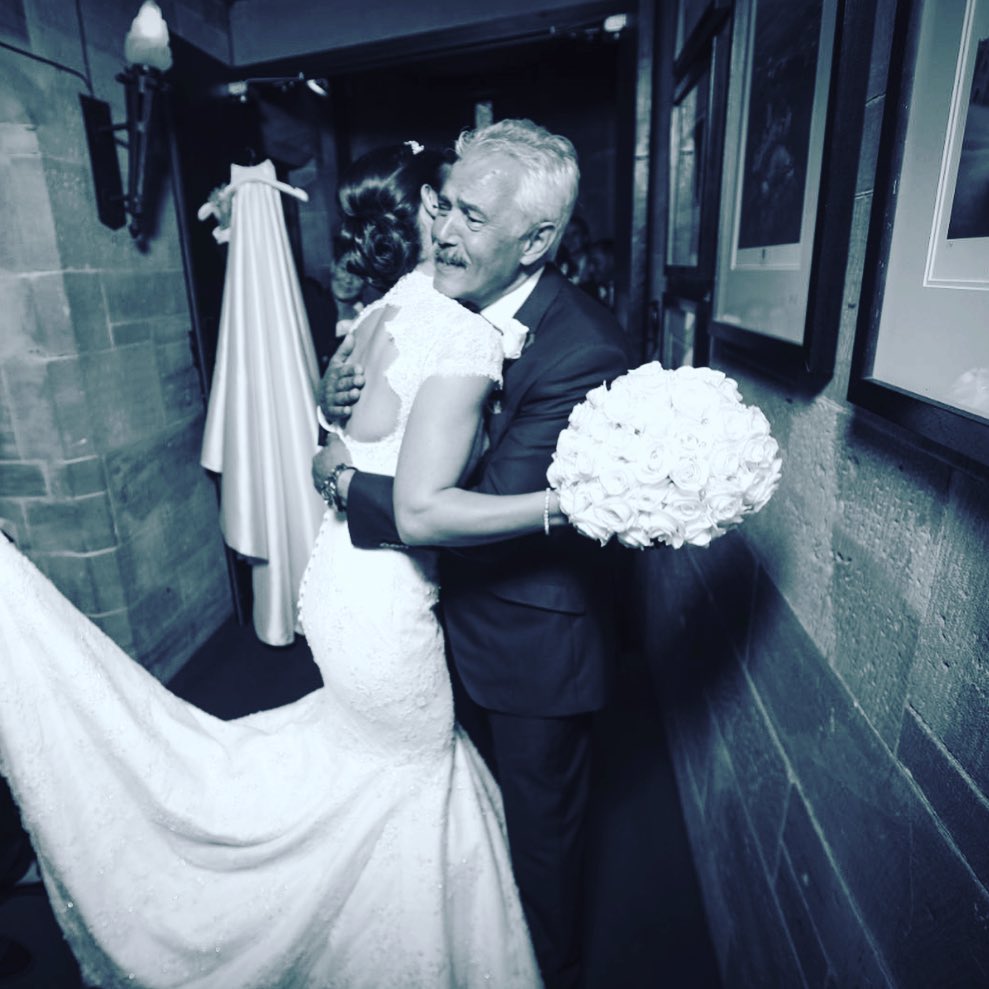 Last year Becky thanked her dad on Father's Day for 'giving her strength' as she went through her High Court battle with fellow wag Coleen Rooney.

Becky said: "Ahhh my Dad. thank you for giving me my strength, teaching me to know my self worth and to never give up…We love you so much xxxx." 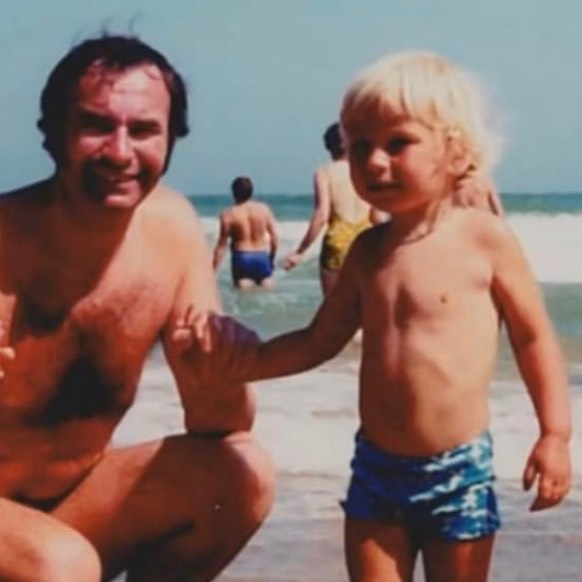 The comedian was inundated with his followers telling him how different he looked as a child and also how much he looks like his dad now he's older.

David shared a sweet snap of him and his father Peter Walliams on a holiday when he was a child, donning a completely different hairstyle.

His fans couldn't believe the difference but also how much David looks like Peter these days.

In the caption he simply wrote: "Happy Father's Day."

Peter died in 2007 following a battle against an aggressive form of liver cancer. 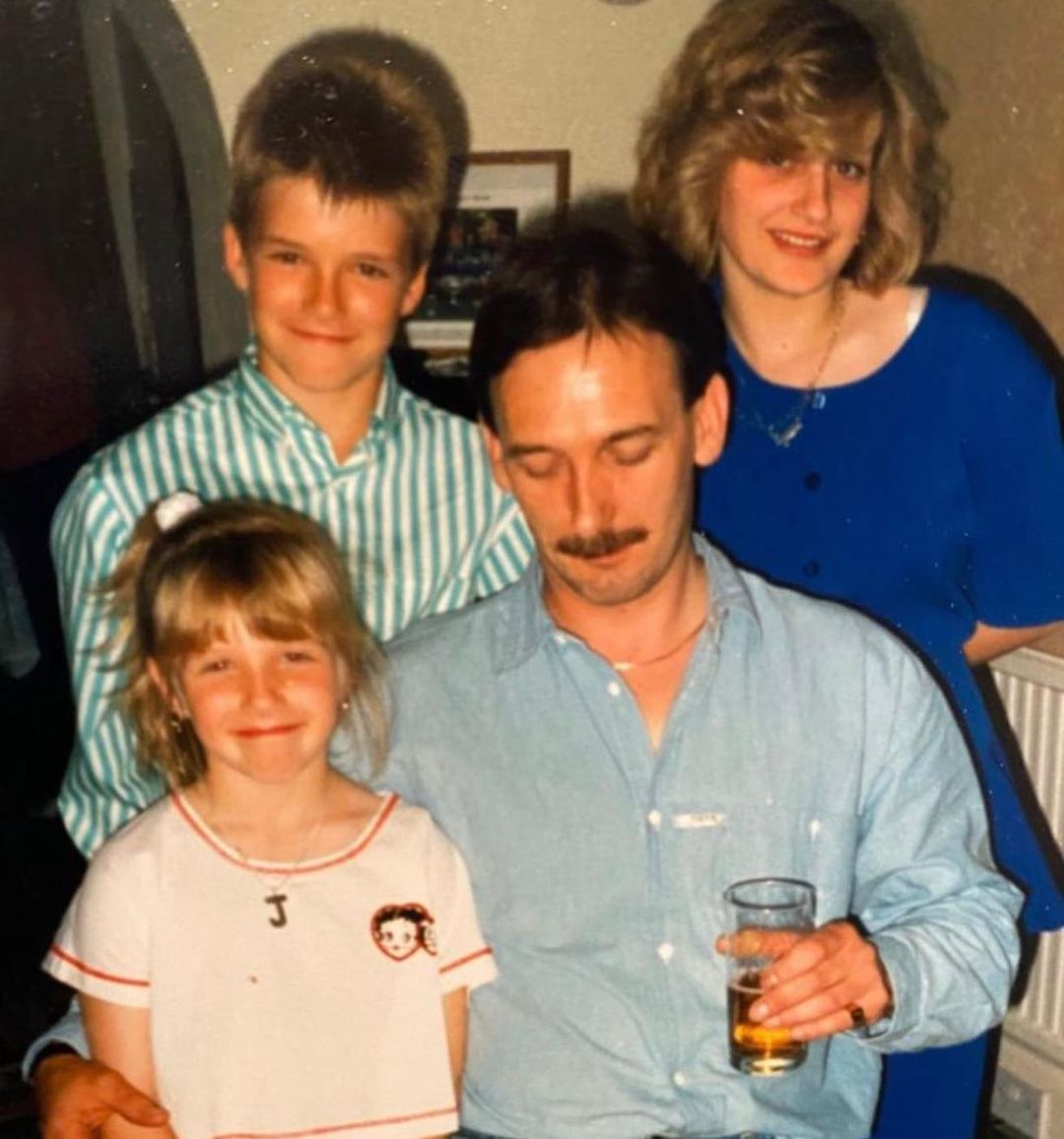 Despite having 66.8million followers, not many appeared to recognise David as a young child after he shared a snap of him with his dad Ted.

David told his followers in the caption that he gets his style from Ted who was donning a tash in the throwback pic.

He wrote in the caption: "Now you know where I got my style from 🤔 happy Fathers day dad ( not sure about that tash ) 😂 Love you dad xx" 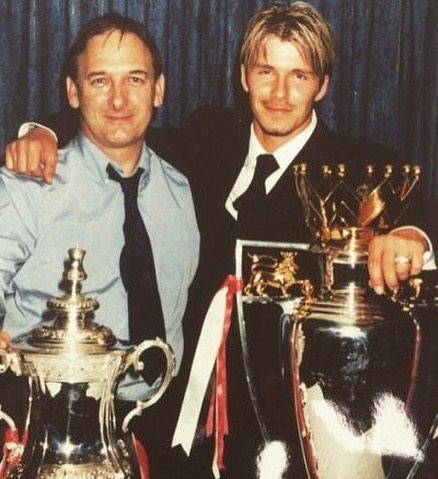 Last year Ted got engaged to solicitor Hilary Meredith during lockdown amid the coronavirus pandemic.

It comes almost twenty years after he divorced David's mum Sandra, who he was married to for 33 years and shares three children with.

The happy couple shared a statement at the time to announce, they said: "While there are far more important things going on in the world right now, we are thrilled to say that we are happily engaged. Stay safe everyone."