The actress, 74, plays battleaxe Evelyn on the show and described filming the fight scene as "weird". 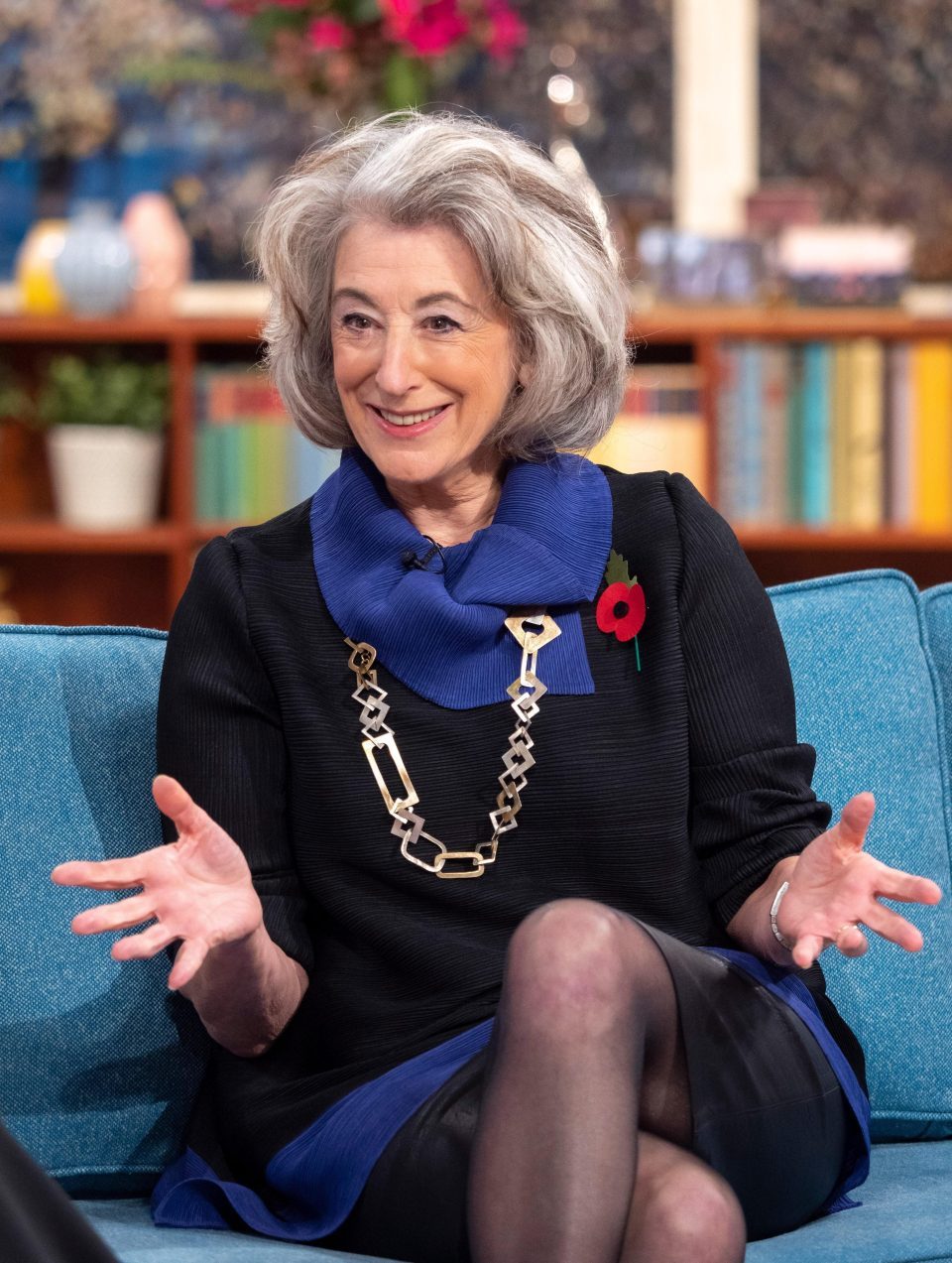 "It's really weird, I can't begin to describe how weird it is," she said during an appearance on The One Show.

"We did a sort of fight scene last week and I'm trying to get between two men who are two metres apart, and I'm in the middle going 'pack it in, pack it in'.

"It's challenging, we are having to be resourceful, it's a war, a war against a virus and we're having to throw everything we've got (at it)."

Lipman, a prolific TV actor as well as a comedian, also addressed the devastating impact the pandemic has had on the arts. 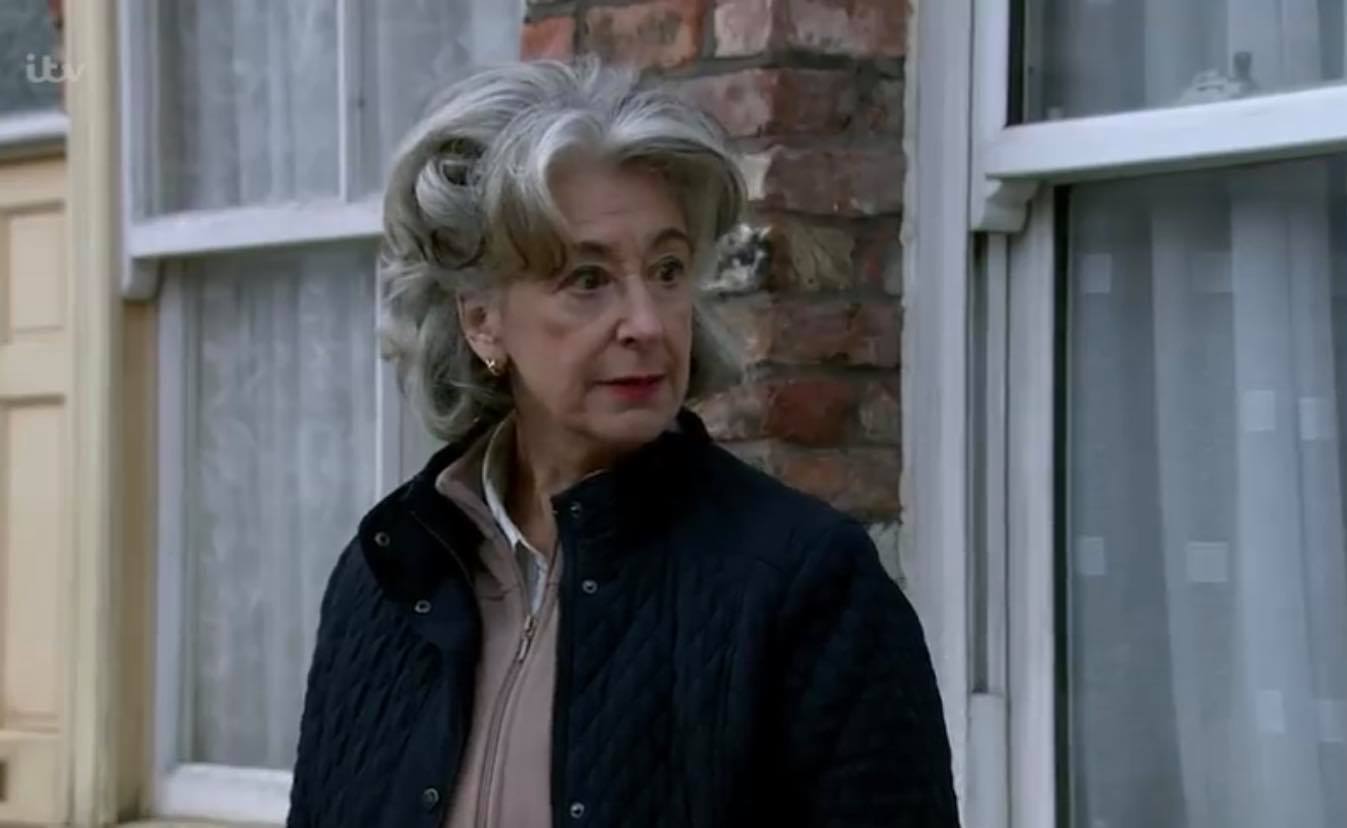 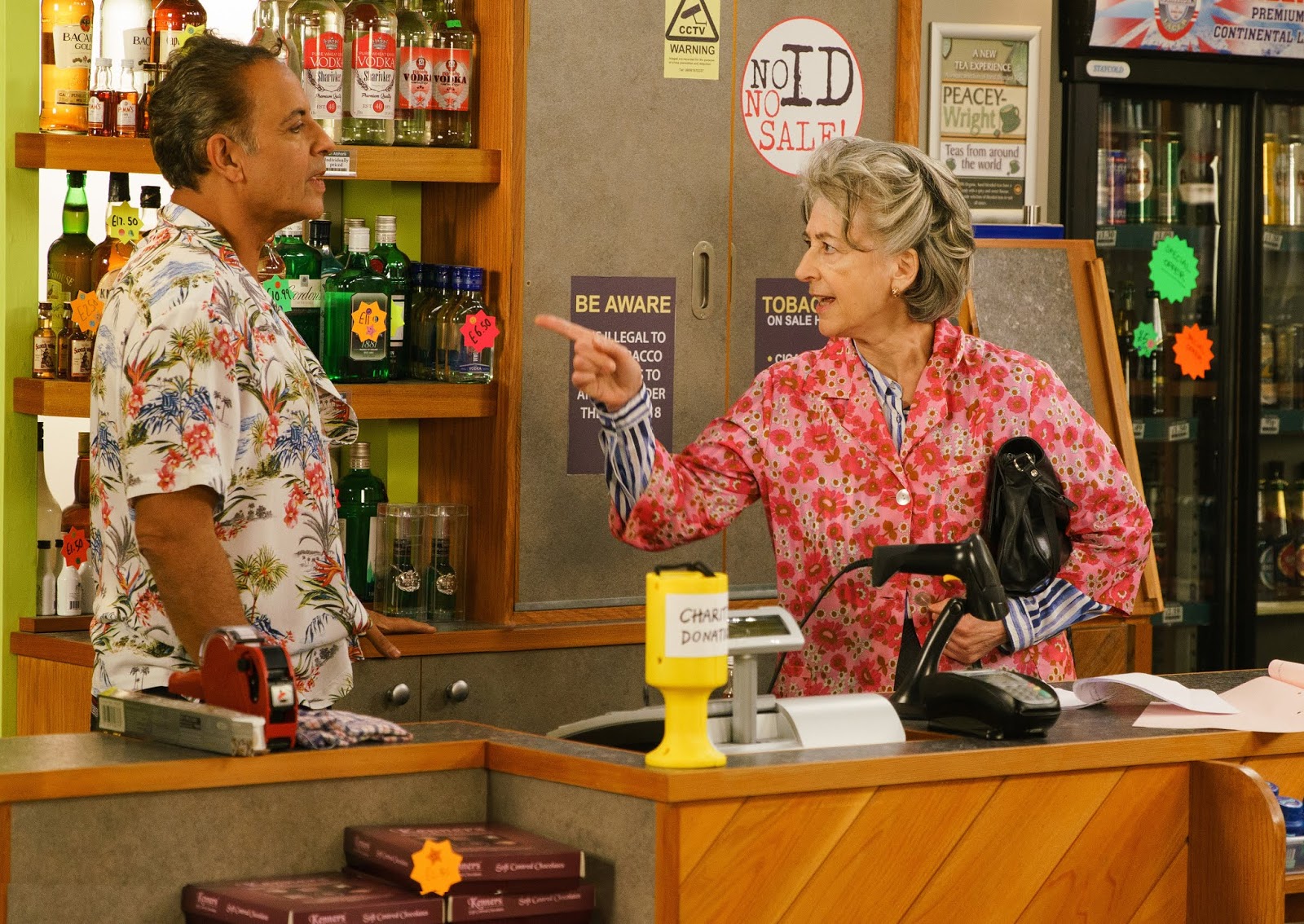 Many venues are facing dire financial difficulties as a result of closing their doors during lockdown and Lipman said it is vital to support out-of-work actors, suggesting those more fortunate could pay towards their living costs.

"We have to look after the actors, because they can't do anything else," she said.

"We have to furlough the actors and all of the people, including myself, who make enough money and have been working throughout, should help those kids. We should all put in something to a pot, in my opinion."

She said the "repression" of having to work in a new way has brought some benefits, forcing the industry to "think outside the box".

Lipman suggested "sometimes the West End" and other large theatres get "a bit complacent because they get so much".

She said: "But we have to remember this industry brings fortunes into the country and we can't let it sink. We just can't. We have to look after ourselves as best as we can and keep helping the talent."

Lipman added: "Look after the actors and everything else will look after itself."