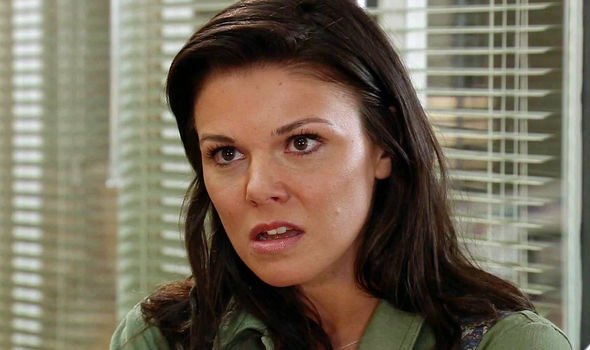 Coronation Street star Faye Brookes has unveiled a new look on her Instagram – and fans can’t believe how different she looks!

The actress, known for her role as Kate Connor, uploaded some selfies on her social media platform at the start of the week.

Faye has stepped away from the glamourous world of showbiz in the latest post, wearing her hair up with simple eye makeup.

The star is also wearing blue tinted glasses, which are beneficial when using digital screens to prevent eye strain.

‘I am more than what you see…no blue Monday’s here!’, Faye wrote as the caption alongside the post.

Kate is most known for her relationship storyline with Rana Habeeb (Bhavna Limbachia).

After Rana’s death during the Underworld roof collapse, Kate decided to leave Weatherfield to start again and chose to go travelling with her friend and former girlfriend Imogen.

Since leaving her role in Corrie, Faye went on to appear in the 2021 series of Dancing on Ice.