IT took a pandemic to ground DJs around the world but it hasn't stopped Damian Lazarus continuing to expand his horizons. 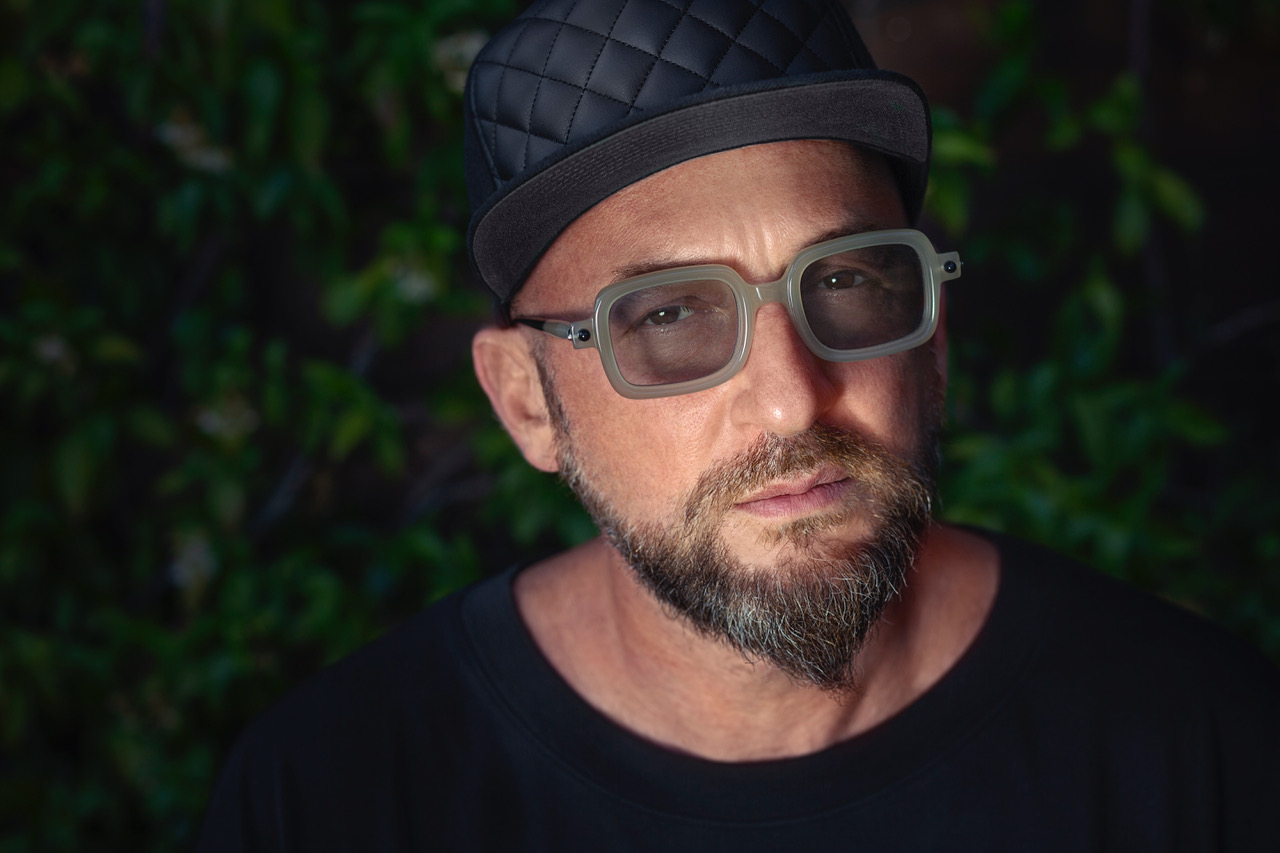 Since February, Lazarus has holed himself in the studio finalising and reforming ideas that have been brewing for years. The Crosstown Rebels boss refused to be bogged down in the current dark times and instead he's delivered his second studio album, Flourish. The long player is electronic perfection and charts what he says is 'a positive path of hope for the future.' 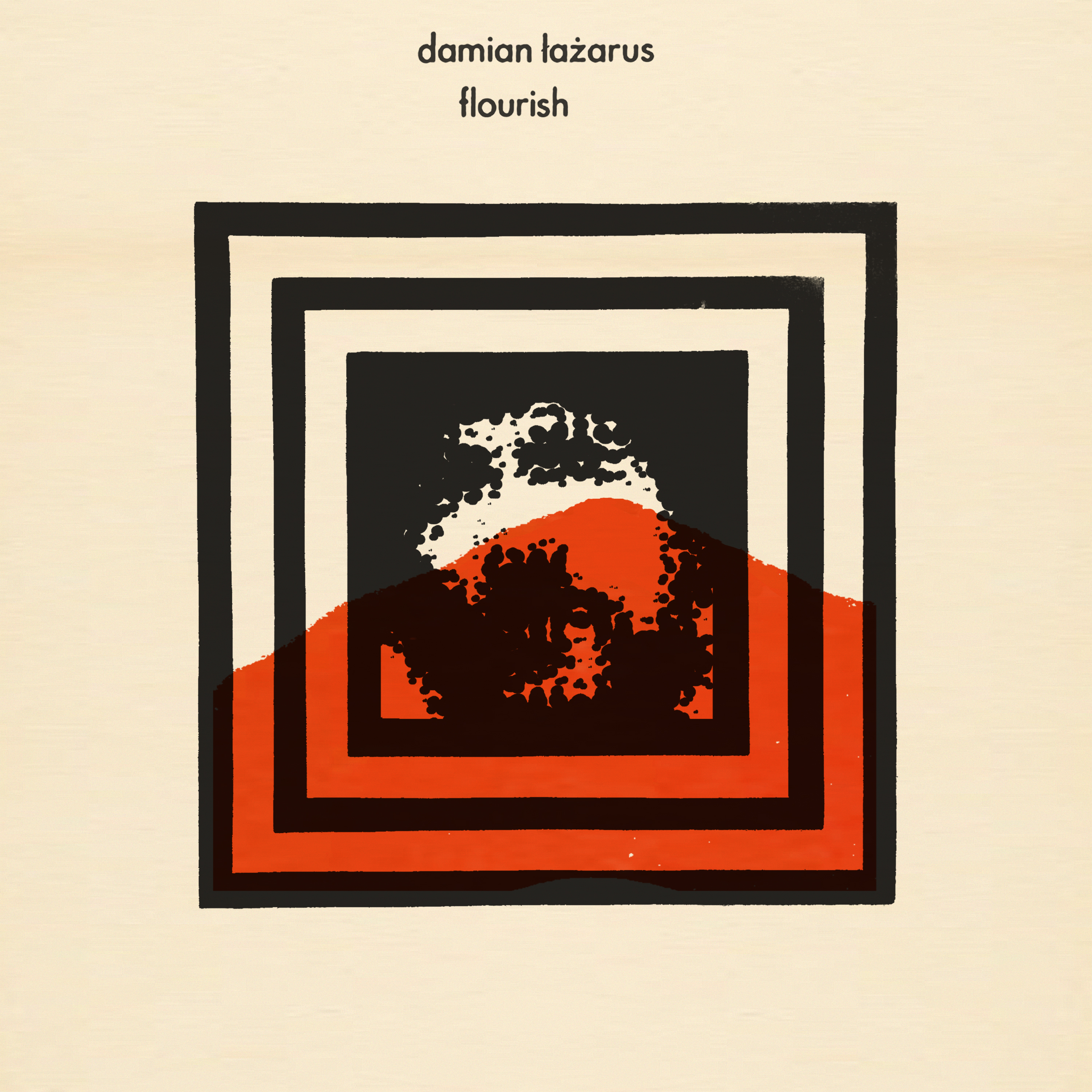 As anyone who has watched Lazarus DJ can attest, his inspirations are deep and varied, criss crossing show tunes, drum and bass, jazz, electro, soul, house, techno and everything in-between. This album reflects his immersion in a multitude of scenes over the years, from the early days of London drum and bass, to his role as a figurehead in the electroclash scene, and of course the significant impact his Crosstown Rebels label has had on contemporary underground house and techno.

His shapeshifting is down to his relentless passion for new sounds and scenes, and it’s this dedication to the music that has seen him survive the boom and bust cycles and fads of club culture. It is this commitment to the outer edges of the dancefloor that has welcomed a resurgence of Crosstown as of late, a renewed reminder of Damian’s passion for showcasing the rising and revered alike.

Damian has joined forces with Diplo's Higher Ground for the album's release in the America’s. The two artists share a deep bond around uncovering the dance music leaders of tomorrow through their respective brands. 'Flourish' additionally serves as Higher Ground's first ever album release, a fitting benchmark for house music’s newest North American stronghold.

We caught up with Damian this week and asked him to compile a playlist for us to mark the release of Flourish. He told us: "I've selected ten tracks that are perfect to begin a new day with the sunrise". So what better way to start your day then listening and reading what Damian has to say about each track. It's only fitting the playlist  begins with the new single from the album, Into The Sun. Enjoy!

Damian Lazarus – Into the Sun

"The new single from my new album ‘Flourish” and featuring the amazing vocals of Jem Cooke, this track reminds us that throughout all the darkness, there is a new day coming tomorrow and a new sunrise that will set our souls free."

"In 1971, this Chicago based psychedelic soul band created one of my all time favorite tunes. I remember hearing it for the first time at Bar Rumba in Piccadilly London and it completely blowing my mind. Featuring the late great Minnie Ripperton on vocals, this is the perfect way to start your day."

Felix Da Housecat – What does it feel like? (Royksopp Return To The Sun Remix)

"My opening tune playing at Burning Man last year, as the sun began to rise over the mountains in the desert, this classic track brought the people together as one and was the perfect start of a magical morning. I signed and released this record on my previous label City Rockers in 2001, it never gets old."

"Whether it be the opening sequence of the movies’ 2001 a Space Odyssey" or the Peter Sellers movie “Being There", this is the perfect way to start the morning. I played this as the sun rose in Masada in the Dead Sea for our Day Zero festival last year and people lost their minds."

"One of the greatest guitarists with his beautiful rendition of George Harrison's classic Beatles ode to the sunrise. Its the most streamed Beatles song in the UK with over 50million streams but this Benson version is little known but widely loved."

"Taken from the 1st Ancient Moons album, “Message from the Other Side”, this track is all about that moment of anticipation just prior to the sun rising when the sky turns a pinky orange glow, Vermillion is the pigment that symbolises this wondeful color. The vocals are by the exquisite Moses Sumney whose voice captures the essence of the moment perfectly."

Faze Action – In the Trees

"When cellos, strings and congas meet, the result is a blissed out funk house classic. In the Trees gives you that warm feeling that moment the sun touches your face for the first time."

Talk Talk – Life’s What You Make It

"A blissful balearic anthem, created to make you feel optimistic about life, which is something we all need right now. It features one of the most memorable baselines and guitar lives of all time and of course the unforgettable sound of Mark Hollis’ voice. Life’s what you make it, celebrate it."

"The synths are a little dated but the voice will never tire. I saw Alexander O’Neal perform 3 times when I was young and one night I got to shake his hand, I didn’t wash it for a week. This ballad from the “Hearsay’ album is one of my favorite ways to start the day and it never fails to take me back to young summer love."

Pink Floyd – Set The Controls For The Heart Of The Sun

"The live version from the Pompeii performance is one of my favorite things to watch. Totally tripped out, incredible musicianship, deep, dark and delightful. The Bedouin version released on Crosstown Rebels in 2017 is also a classic in its own right."