DANCING On Ice fans are convinced that Hamish Gaman will permanently QUIT the show after being ditched by two partners in two years.

Earlier this week it was announced that the 37-year-old star would be leaving this year's series of the show after suffering an injury – with his celeb partner Faye Brookes teaming up with Matt Evers instead. 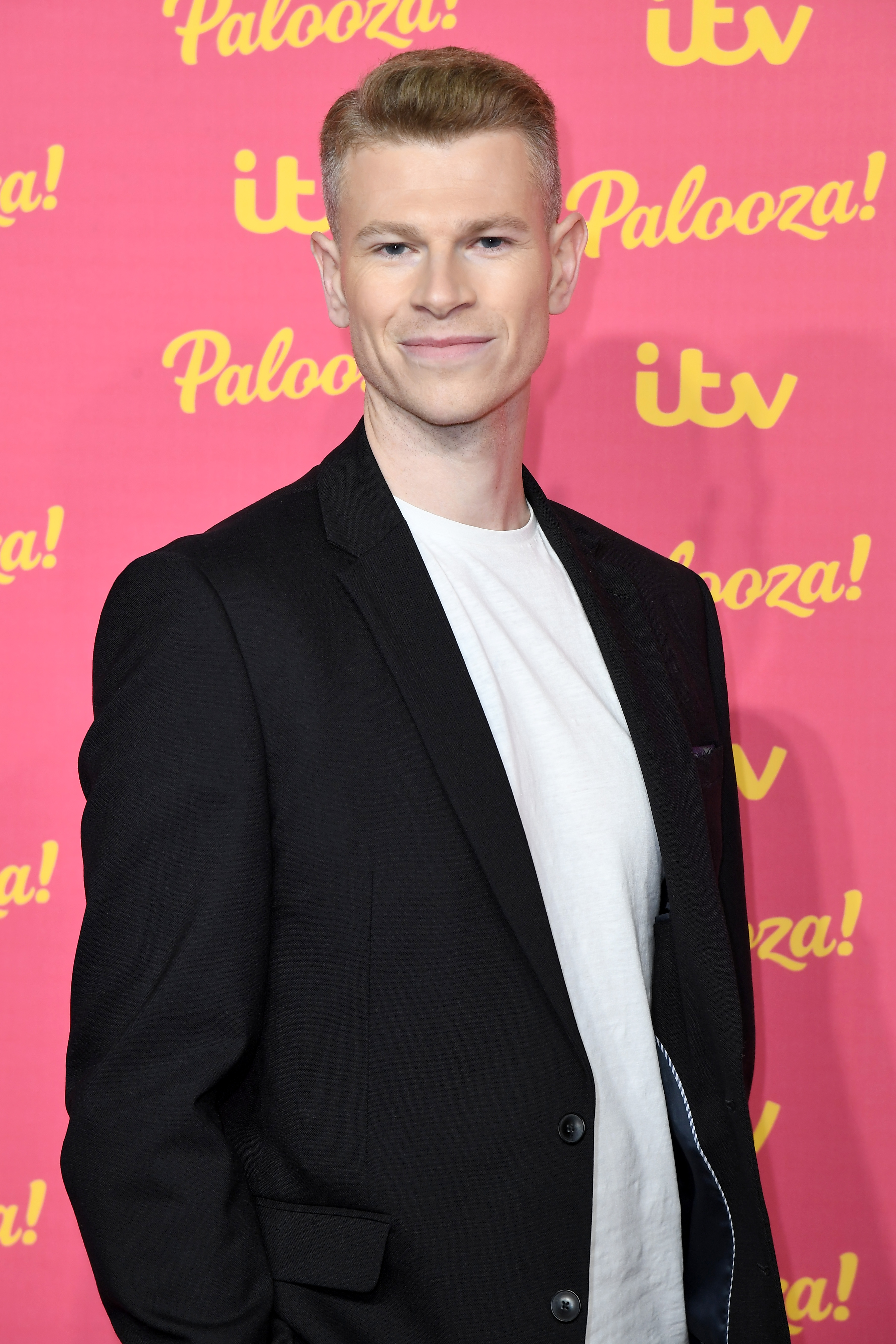 And last year Hamish's time on the programme was hit with scandal when star Caprice accused him of "bullying" her, swapping partners for one week before quitting the show entirely.

Viewers now fear that the back-to-back negative experiences on Dancing On Ice will have a lasting impact on Hamish's future on the show.

Discussing his recent departure on a forum, one fan wrote: "Poor lad, I bet he's tempted not to bother again next year even if asked."

Another agreed: "I wouldn't blame him if he left." 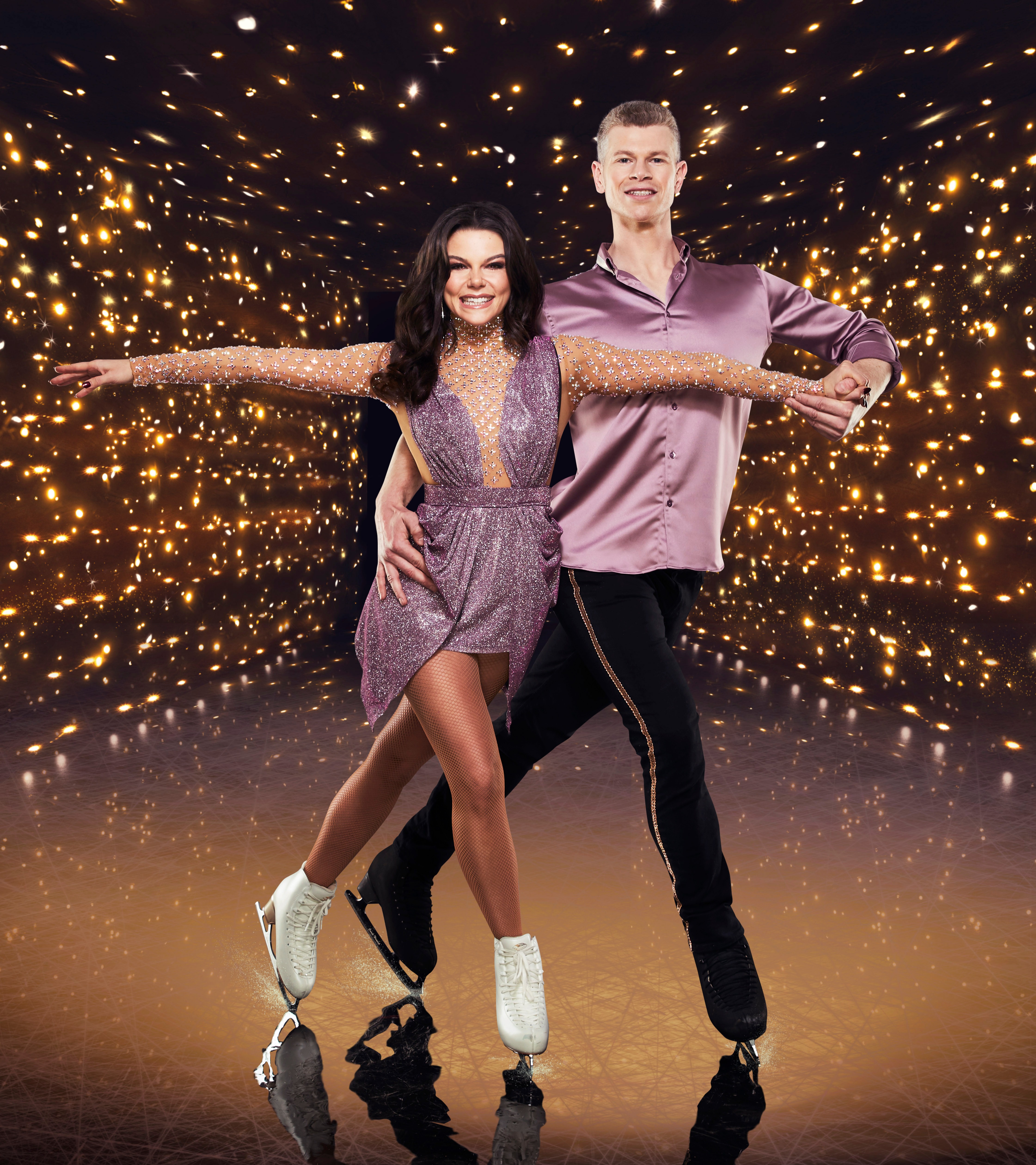 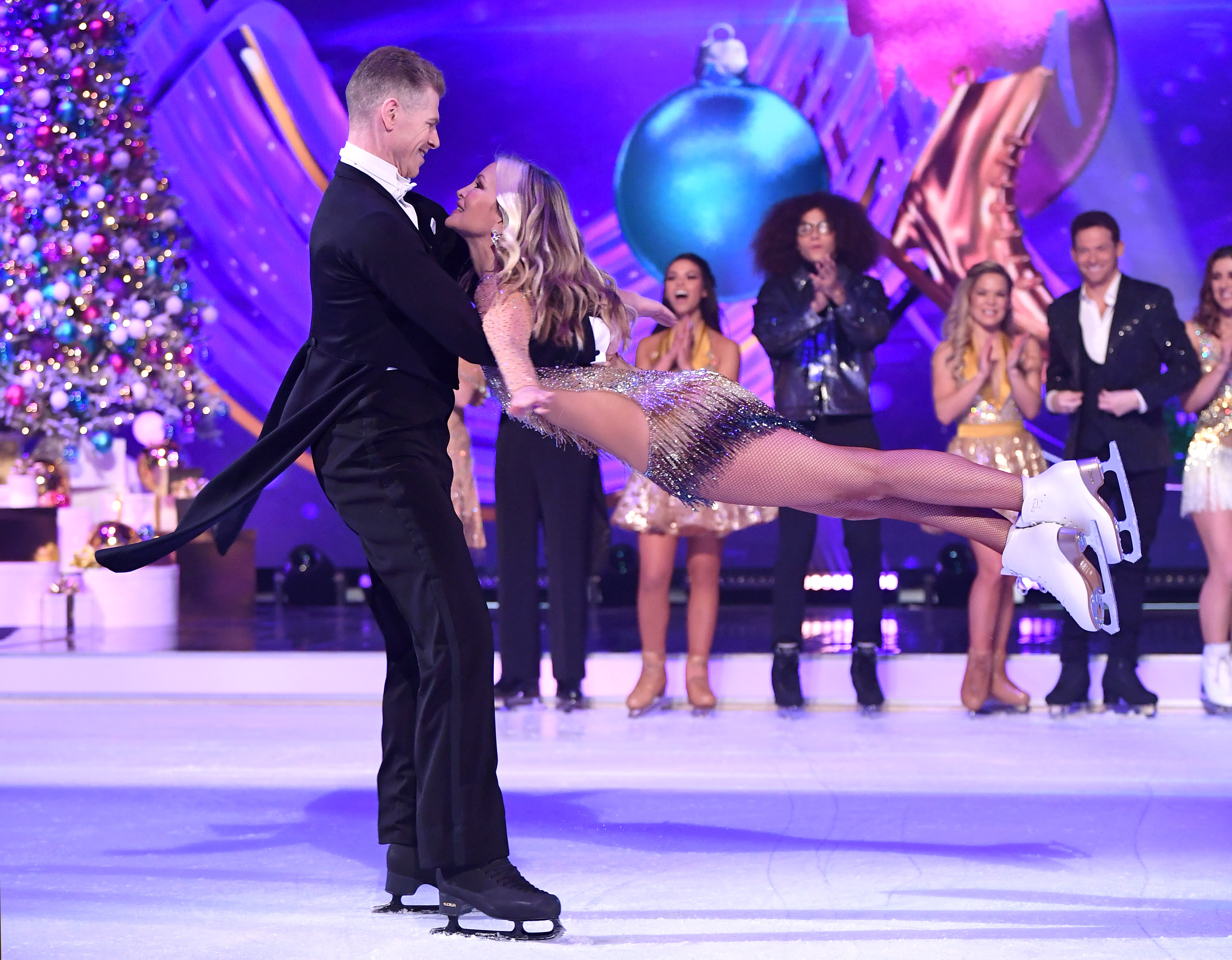 One more said: "I don't see Hamish being back either. Strictly is a real plum gig for dancers but I'm not really sure if DOI is quite as good of a career option for skaters and having two years in a row where things started looking promising and went to pot would probably make anyone at least reconsider their future on the show."

Hamish left the competition after snapping his tendon, despite previously tweeting that medical professionals had given him the all-clear to carry on performing.

The Sun previously revealed that Faye had gone to show bosses to complain about their next routine being "too simplistic" before the pro's departure was announced.

A production source told us: "Faye wants to win at all costs and has been concerned that the judges have been quite critical of her and Hamish. 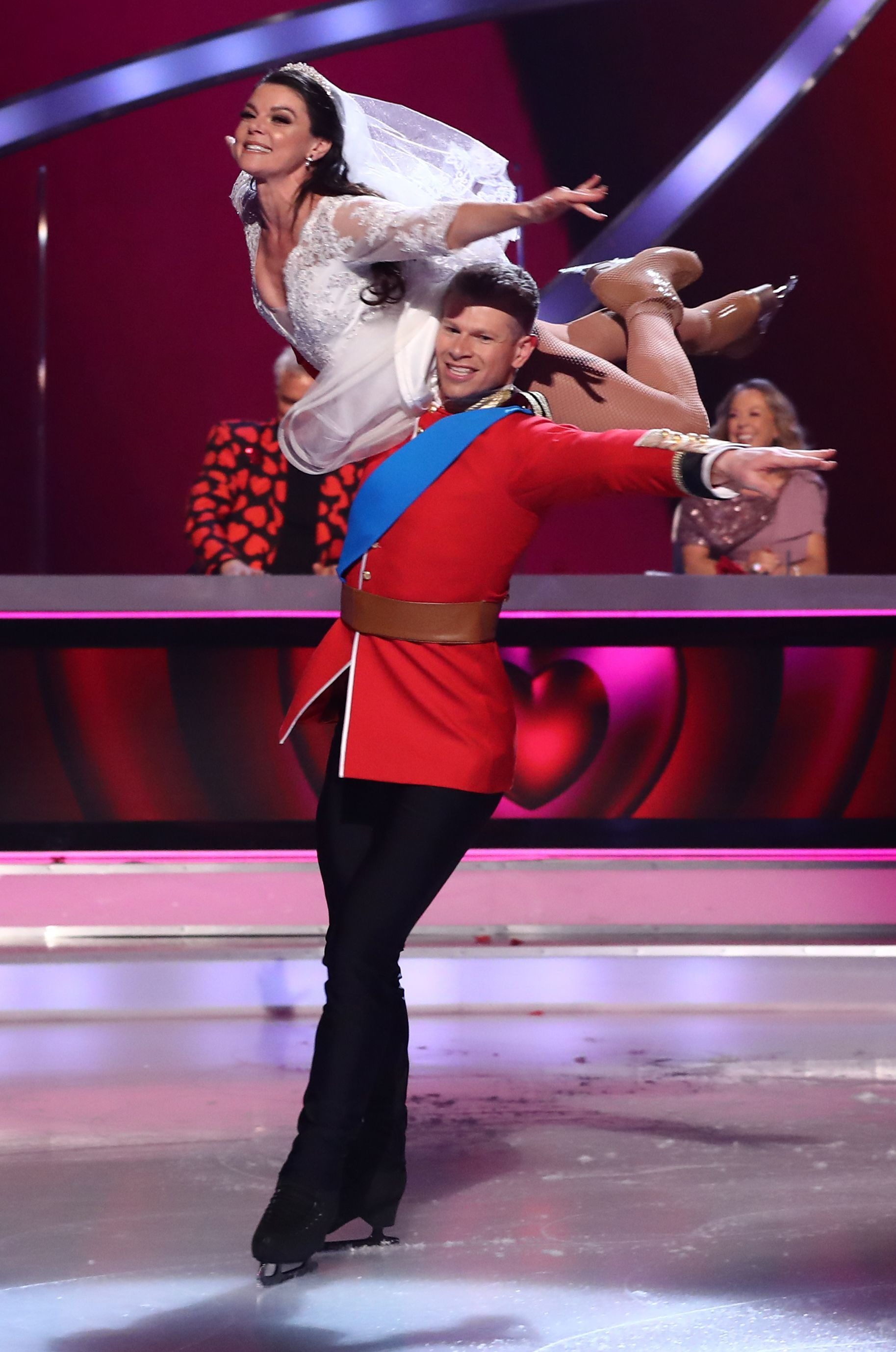 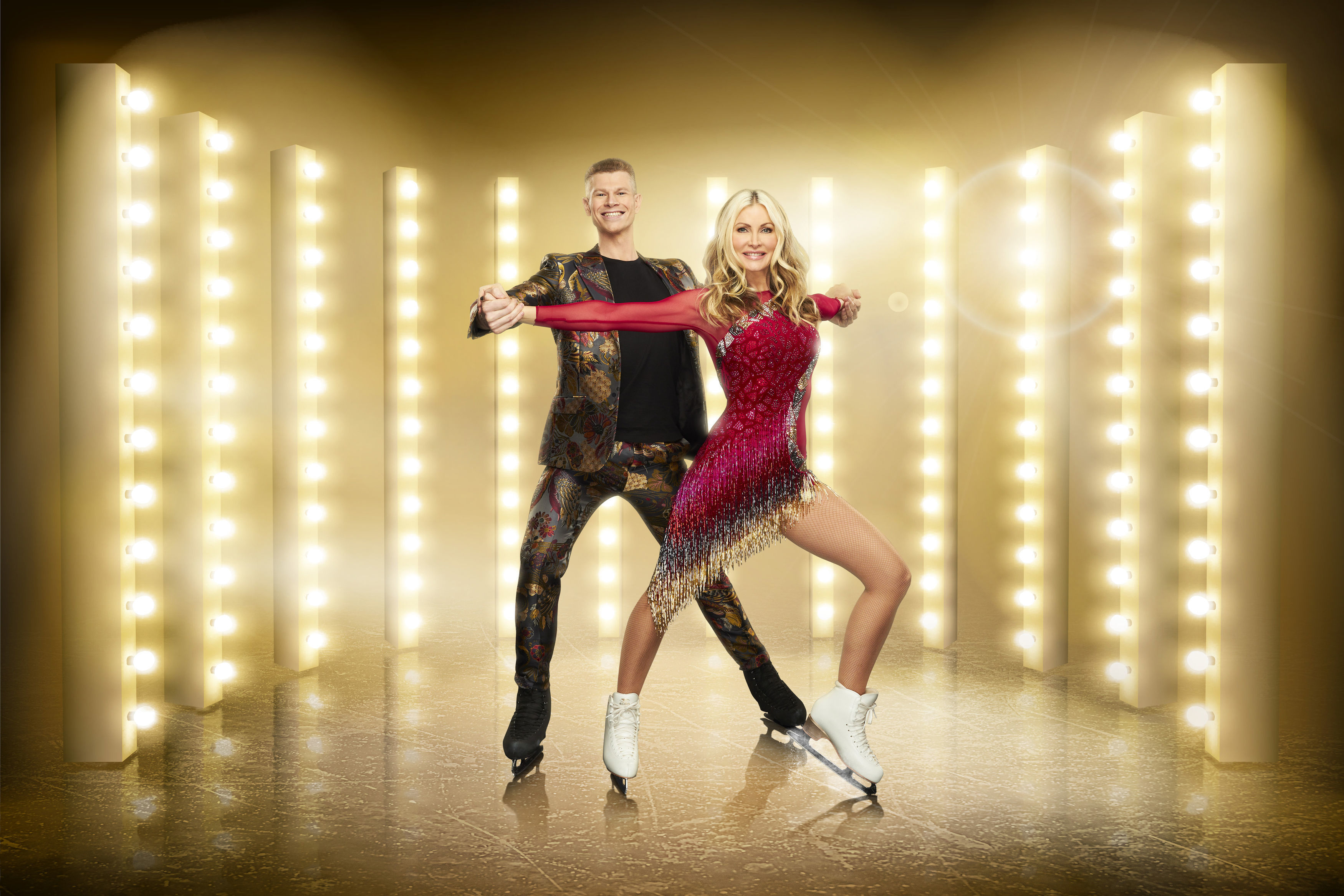 "So, at the start of the week, as rehearsals for what would have been this Sunday’s show began, they both went in to see show bosses to express their concern over the routine.

"Faye, in particular, felt it would be too simplistic, they’d get low marks and she would be at risk of elimination.

"It can’t have helped that the routine was taking into account Hamish’s injury. 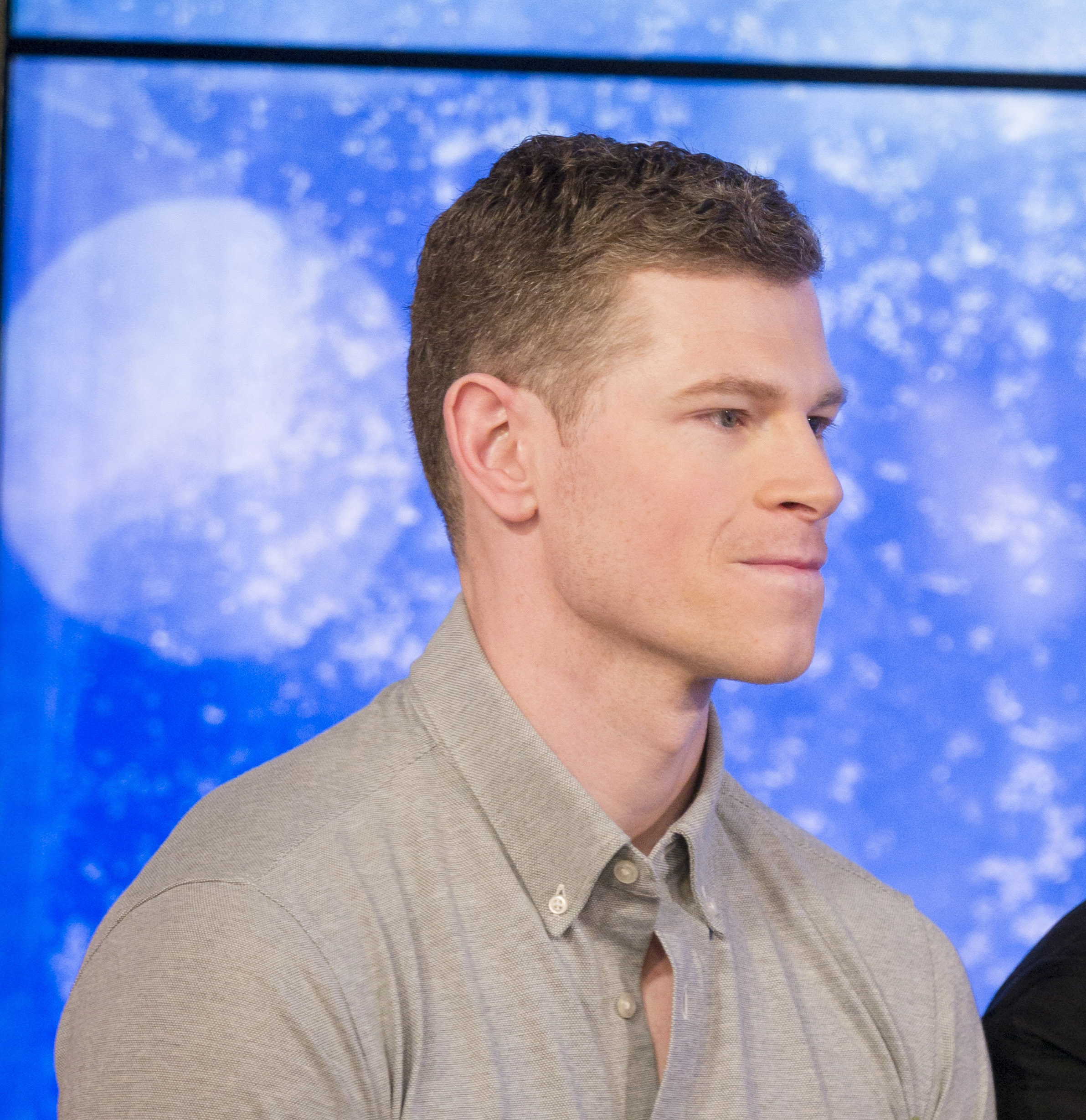 "But, after the meeting, the cogs clearly whirred into action because less than a day later Hamish was gone."

Hamish quit the show last year after his relationship with Caprice became "strained" and they were accused of "bullying" each other, which they both denied.

The fall out was catastrophic, with Caprice slamming ITV for "no duty of care," a claim which they strongly denied.

Dancing On Ice will be back on our screens on 28 February after taking an enforced hiatus this week due to the series of celebs and pros dropping out due to injury and positive coronavirus tests.