Journalist and broadcaster David Dimbleby appeared on The One Show via video link today to speak with Alex Jones and Jermaine Jenas about his upcoming podcast. However, with fears of another lockdown dominating headlines, Alex and Jermaine had heard from members of the public earlier in the BBC show about their attitudes towards the guidelines, particularly the ‘rule of six’. As a result, they were keen to hear David’s opinion, but promptly tried to cut him off mid-rant.

Alex turned to David to ask for his thoughts on the public’s “varying opinions” towards the Government’s guidelines.

David wasted no time in hitting out at Boris Johnson and the Government as he weighed in: “I think they’re right [the public], the rules are so difficult to understand.

“What does ‘six’ mean? Six at 10 o’clock and at 11 o’clock another six, or five because you’re one person, and at midday you can meet another six?

“It doesn’t make any sense at all. And then these six have all their connections, I mean, I’ve got friends who have got children in school.” 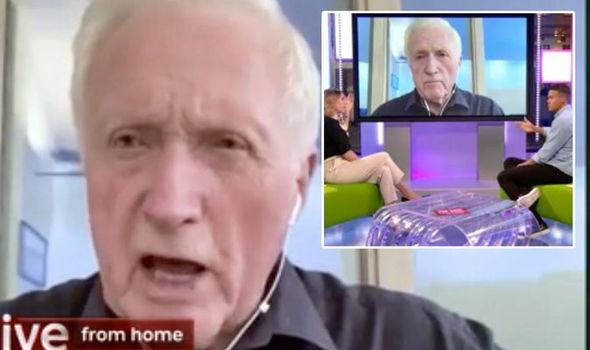 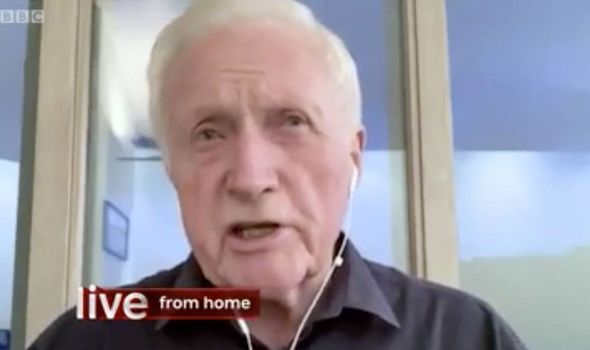 He continued: “They’re meeting in their bubbles, they’ve got three children in school and they’ll be meeting 50, 50, 50 each.

David wasn’t done there as his passionate rant went on: “I’ll tell you what I think it is, it’s because the Government’s clearly flailing around,

“And I think it’s just a way of trying to say to people ‘just be very careful’, off the top of their heads comes the ‘rule of six’.” 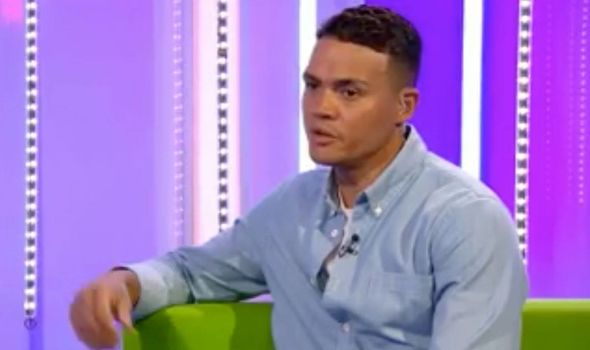 “It is meaningless,” David added issuing another slam against the Government’s response.

“People know the danger,” he continued. “And they make their own assesment of danger.

“What they mustn’t forget is when they’re dangerous to other people, that’s what’s anti-social but it’s just how you do it.”

The One Show guest then reeled off how he has young friends who aren’t clear on what to do now but before David could continue, Jermaine and Alex tried to move the discussion onto a different topic.

DON’T MISS:
Alex Jones shut down by Alison Steadman as she shares spoiler to film
Claudia Winkleman hysterical over emotional reunion on The One Show
Alex Jones addresses Matt Baker’s replacement on The One Show

But David still wasn’t done there as he suggested Germany was one country who had a more effective response to the pandemic than the UK.

“They’re handling it much, much better in a more considered way and listening to what’s said,

“We seem to be all over the place here and I think it’s the Government’s fault myself.

“They began badly and they’re floundering -” David said but was promptly cut short by Jermaine.

Jermaine cut David’s rant short as he weighed in: “David, we don’t want to get into that, obviously people have got completely different views.

“But I do want to get back to your podcast,” The One Show host said, moving the show on.

The abrupt halt didn’t go unnoticed by viewers at home, who had mixed responses to David’s comments and Jermaine’s intervention.

“#TheOneShow Excuse me, we do want to go down that route – the Government should be getting criticised and it’s a disgrace you hurriedly shut Dimbleby up when he was rightly criticising them,” criticised another, however.

While another agreed with the latter: “@theoneshow Jermaine Jenas shuts down the discussion on Covid when the guest criticises the Government’s handling of it, in line with @BBC policy. FFS 45,000 people have died from it & we have one of the highest death rates in the world.” (sic)

The One Show continues weekdays at 7pm on BBC One.