Death in Paradise was back on BBC One in its Thursday night slot last week with DI Neville Parker (played by Ralf Little) back to solve more murder cases on the seemingly tranquil island. Luckily, he had more help in the form of returning detective DS Florence Cassell (Joséphine Jobert) who arrived back in Saint Marie after nearly two years away. Actress Joséphine has spoken out on whether she might be staying on after season 10, as fans were overjoyed to see her back on screens.

Florence surprised the police force by making a return, which was much-appreciated by Commissioner Patterson (Don Warrington).

The character was last seen on-screen during season eight and departed the island after an upsetting ordeal.

Her fiancé Patrice (Leemore Marrett Jr) was shot just before the pair were due to get married.

Florence managed to survive the near-fatal ordeal but it made her reconsider her future in the police force. 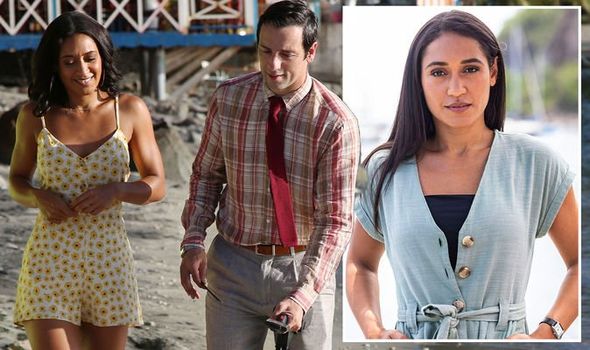 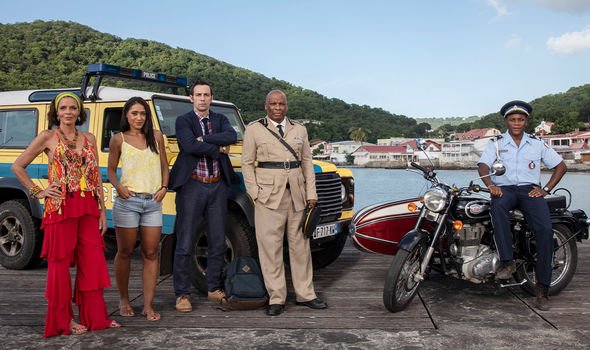 She told the island’s detective at the time, DI Jack Mooney (Ardal O’Hanlan), she would be taking time away to try and escape the upset she’d experienced.

However, fans were delighted to hear Florence would be making a return in the show’s 10th-anniversary season.

The much-loved detective left Neville humiliated when he wrongly assumed she was a doctor.

But with the pair soon striking up a bond, it seems as though this could pave the way for a permanent position for Florence. 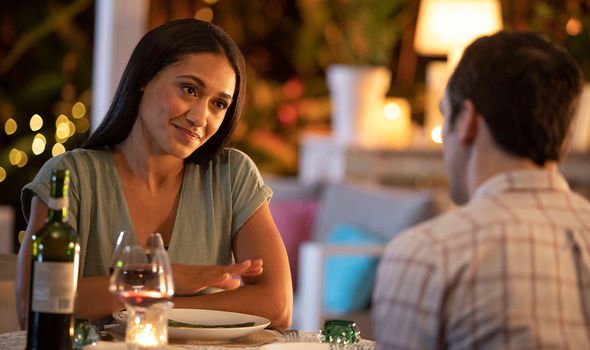 Asked whether she was here to stay, actress Joséphine teased to Express.co.uk and other press what might be next for her alter-ego.

She commented: “Ah, that’s a good question. Can I answer this? I don’t know!”

The star explained the request to return to the show initially took her by surprise.

Joséphine continued: “Yeah, first of all, when they called me to ask me back on the show, I wasn’t expecting it at all.

“It took me a few days, maybe a few weeks to think about it and give them my decision.

“They asked me only for series 10, they were like, ‘No rush, no pressure, one series at a time,’” she explained.

Going on to hint at a potential longer-term stay, she laughed: “I don’t die in series 10!  So maybe, for the next one.

Asked whether the pair’s fallout would continue, he said: “Yes, in short. There is an antipathy between them.

“Not from him [Neville] so much but from Selwyn. Selwyn finds him very hard to take. It seems I suppose, rather masochistic to move to a place where the place doesn’t like you?

“I think that is Neville’s problem, the island doesn’t like him very much. It brings up all his ticks and problems – and I think Selwyn finds that exasperating.”

However, there does seem to be room for improvement, as Don noted: “But the relationship goes up and down. It goes up and down freely. We’re still working it out I guess.”

Death in Paradise airs Thursdays at 9pm on BBC One.