X Factor’s traditional format was nowhere to be seen last year after being replaced by two special series’ and failed to return to ITV for 2020. It was reported earlier this year Simon Cowell and bosses at the broadcaster had allegedly decided to give the show a break to try and reinvigorate its future. Now, the format’s presenter Dermot O’Leary has responded to probes from Sunday Brunch duo Simon Rimmer and Tim Lovejoy of when the series would return, admitting: “I don’t know.”

Dermot has fronted the show since the late 2000s where he took over from previous host Kate Thornton.

He left the back in 2015 before returning a year later to front the series once more and has remained at the helm ever since.

However, the show has seen dwindling ratings in recent years and despite attempts to revamp the show, it hasn’t been seen on-screen since last year.

Fans saw X Factor: The Band air, as well as a celebrity special edition which was won by The Only Way is Essex cast member, Megan McKenna. 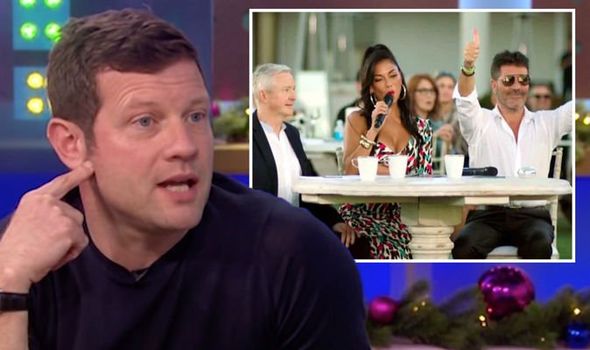 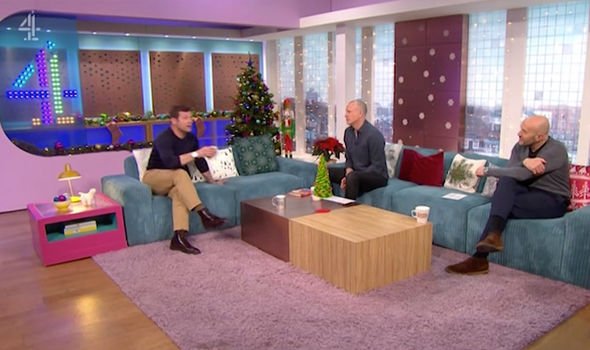 Today, Dermot provided a vague update of the show’s future whilst chatting on Sunday Brunch.

“You mentioned X Factor when you were off X Factor earlier, it didn’t happen this year?” Tim noted.

“No,” replied Dermot, with the host probing him: “When’s it coming back?”

But Dermot was far from able to give the duo the information they wanted to hear. 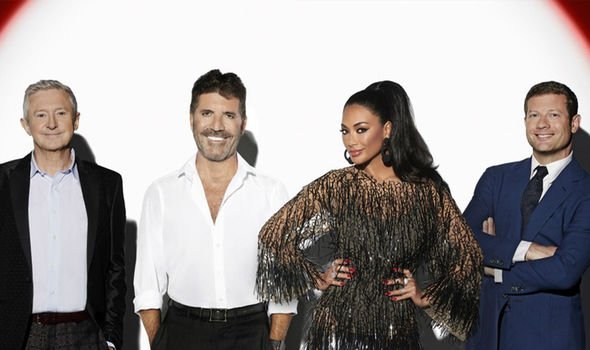 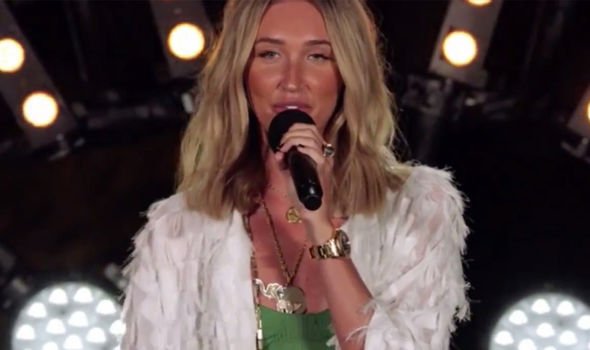 “I don’t know, genuinely, I have no idea,” he admitted but not wanting to take no for an answer, Tim responded: “Come on, you do!”

“I don’t I promise you,” Dermot insisted, “If I knew I’d tell you because I’d be happy!”

Both presenters laughed as Dermot reiterated: “I have no idea.”

Simon went on to add: “I guess the planning that goes behind that show until everything is clear…”

And commenting on the extensive planning process, Dermot replied: “Oh, it’s got the turning circle of a car ferry!

“So, a lot of planning goes into it, definitely won’t be next year, so probably… 2022,” he admitted.

“Oh really, so it can’t even come back next year? Have you spoken to Simon Cowell?” Tim probed.

“We’ve been in touch, he’s getting better slowly but surely but he came off that electric bike,” Dermot reminded the hosts.

“It’s very like him [Simon] though to get on an electric bike – the fastest electrical bike in the world – without reading a manual.

“Thinking, ‘Oh well this will be fine, I’ve conquered that so I can conquer this,’ no you can’t!” Dermot joked.

It comes just days after Dermot was confirmed as the new host of Friday’s editions of This Morning alongside Alison Hammond.

The duo will be replacing Ruth Langsford and Eamonn Holmes from January 2021 while the husband-and-wife duo will step-in to present during the holidays.

Sunday Brunch airs Sundays from 9:30am on Channel 4.