Devs returns to BBC Two tonight (April 29) with episode five of the new drama. The show features an impressive and recognisable cast – here’s everything you need to know about them.

Who is in the cast of Devs?

Nick Offerman leads the cast as Forest, who is the CEO of quantum computing company Amaya.

Fans will know Offerman best as Ron Swanson in the hit series Parks and Recreation.

However, he told the Guardian how pleased he was to get the call about playing this role.

He said: “I was working at my woodwork shop when I got the call that he wanted to meet with me, and I teared up a little bit.

“In my world, it was not expected that someone like Alex [Garland, creator] would turn his gaze in my direction.” 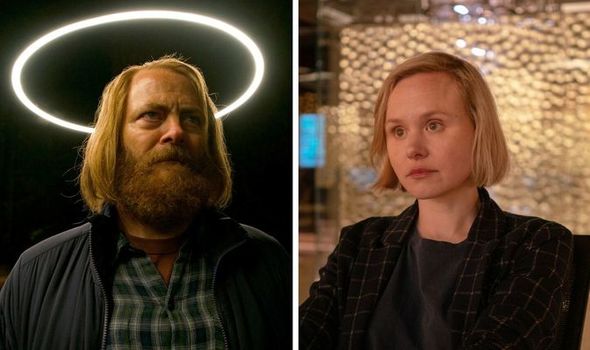 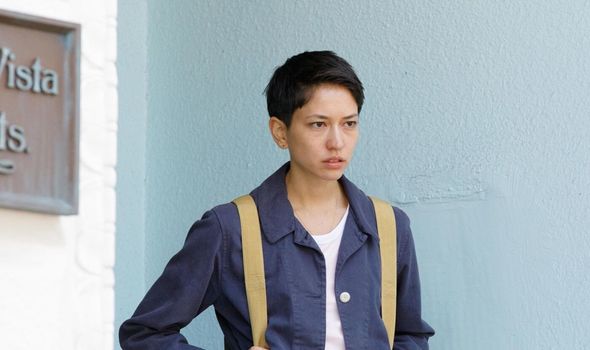 British actor and dancer Mizuno has worked with Garland a number of times before, starring in Ex Machina and Annihilation.

She also played the lead character in Netflix show Maniac and has had small parts in La La Land and Crazy Rich Asians.

Speaking about her role to Interview magazine, she said: “It’s different to anything I’ve played, and the part was much bigger than anything I’ve done.” 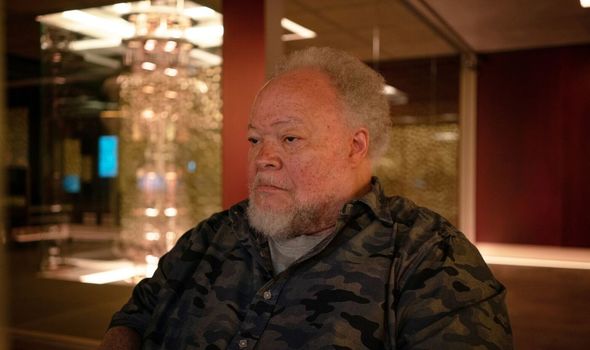 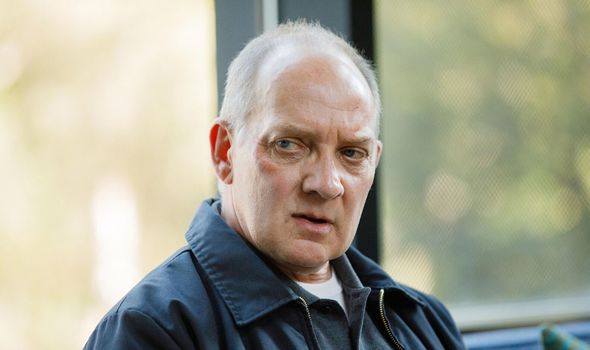 Head of security at the company Kenton is played by actor Zach Grenier.

Viewers may also recognise Grenier from The Good Fight, Ray Donovan and The Good Wife.

Alison Pill stars as Katie who is the chief designer of the Devs system.

Pill has recently appeared in Star Trek: Picard as Dr Agnes Jurati as well as starring in American Horror Story and The Newsroom.

Another member of the Devs team at Amaya is Stewart who is played by Stephen McKinley Henderson.

Known for starring as Father Leviatch in Lady Bird, the actor has also appeared in Run and the film Lincoln.

Cailee Spaeny plays Lyndon who is a member of the Devs team specializing in work on sound waves.

Spaeny has appeared in a number of films like On The Basis of Sex, Bad Times at the El Royale and Vice.

Lily’s boyfriend and co-worker Sergei is played by actor Karl Glusman in the show.

Glusman played Sam Duffy in Gypsy as well as appearing in Nocturnal Animals and The Neon Demon.

Devs airs on Wednesdays at 9pm on BBC Two.