This collection of short films streaming on Disney+ shows promise, if the studio can follow through on its support. 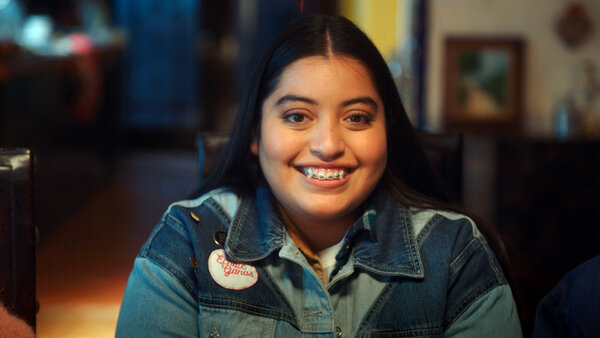 Can truly radical programming come from Disney? I was skeptical from the moment I heard about “Launchpad” (streaming on Disney+), the studio’s new initiative to support and uplift underrepresented filmmakers. Historically, Disney hasn’t had a strong track record for representation (well, which Hollywood studio has?). In fact, it recently added disclaimers about racist stereotypes in old films from its streaming library, including “Dumbo” and “Peter Pan.” Efforts for inclusivity only really ramped up in the last few years, and even so, they have not been without missteps — the live-action “Beauty and the Beast,” for example, hyped up Josh Gad’s Le Fou as Disney’s first gay character, only to make his queerness insultingly ambiguous and brief.