SEPTEMBER has arrived, meaning a new swathe of Disney+ entertainment to enjoy.

Everything from films, TV shows, to documentaries are coming to the ever-growing streaming service in September.

What will be released on Disney+ UK in September 2020? 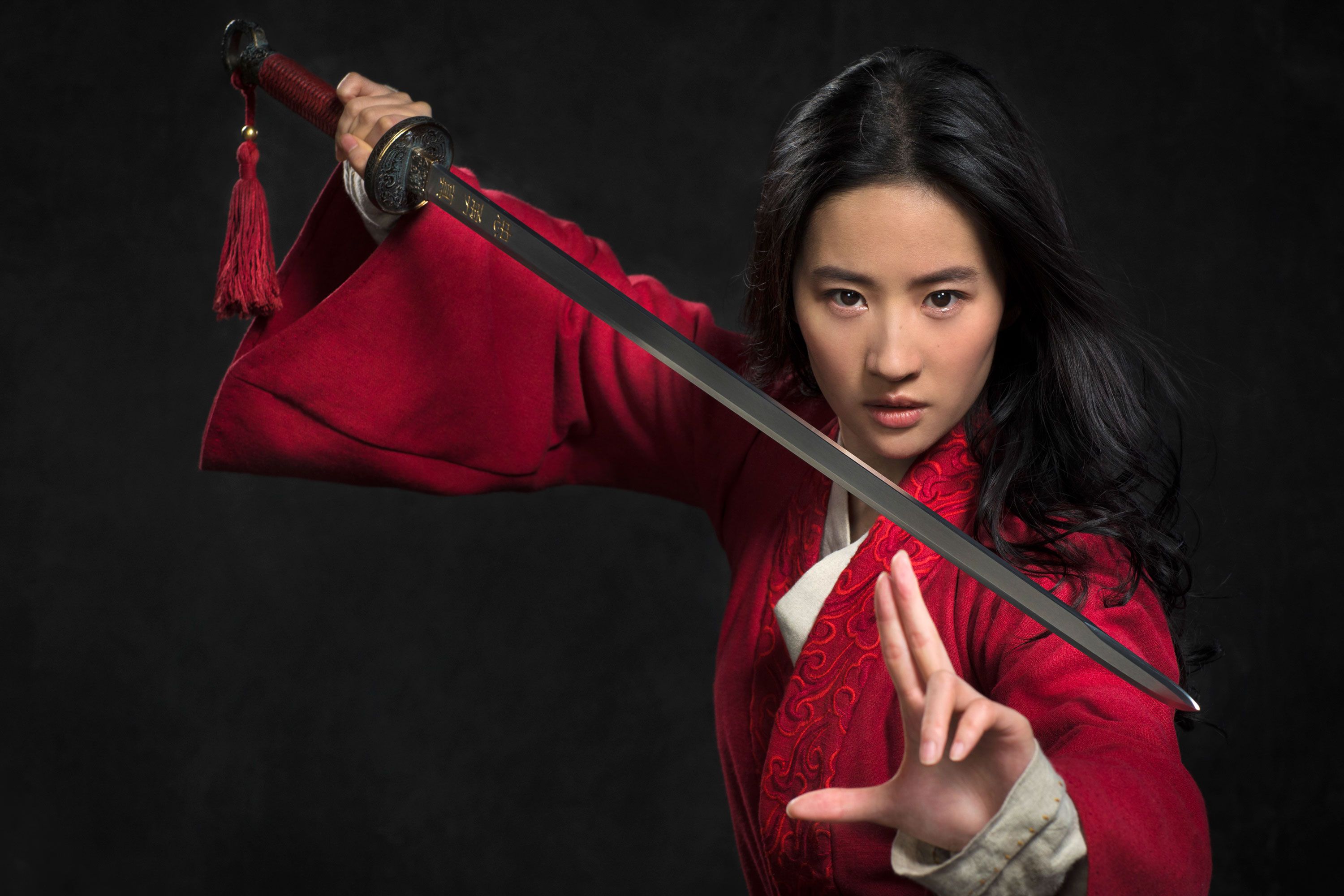 Disney’s remake of Mulan will land on Disney+ on September 4.

Mulan tells the story of a woman who disguises herself as a man to fight in place of her father in China's imperial army.

The remake stars Liu Yifei as the titular character alongside Donnie Yen and Jason Scott Lee.

Unfortunately, Disney+ subscribers, who already pay £5.99 a month for the service, will have to fork out a further £19.99 for a Premier Access pass to watch Mulan.

The unlikely pairing are forced to team up for a big mission, when a “biodynamic concealment” experiment accidentally turns Lance into a pigeon.

The action-packed film follows the pair as they battle a villain who's using Lance's face to commit evil deeds. 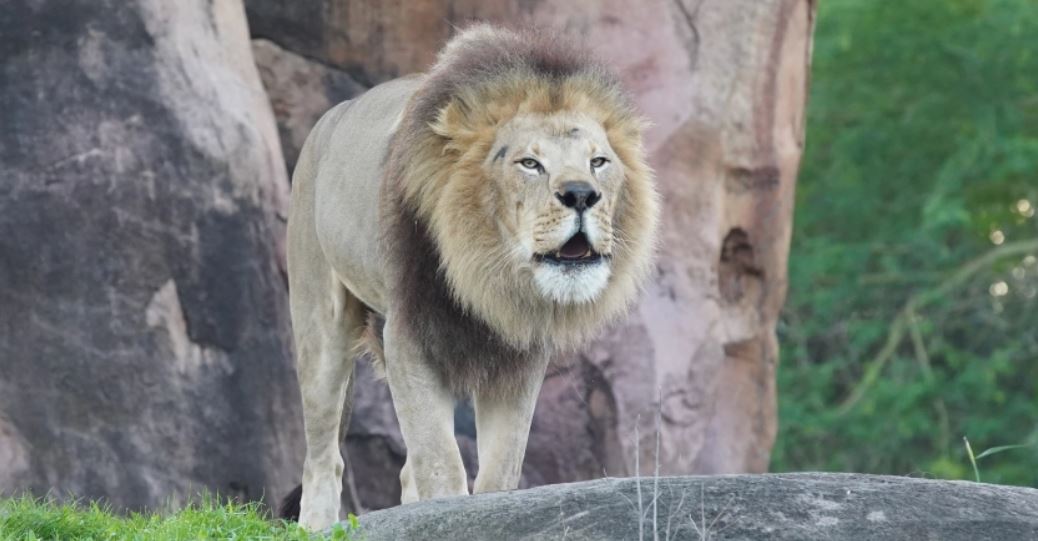 It will follow the animal care experts and veterinary teams who keep the animals safe and healthy.

The series is set to show views Disney's vast array of animals, each with their own story and personality. 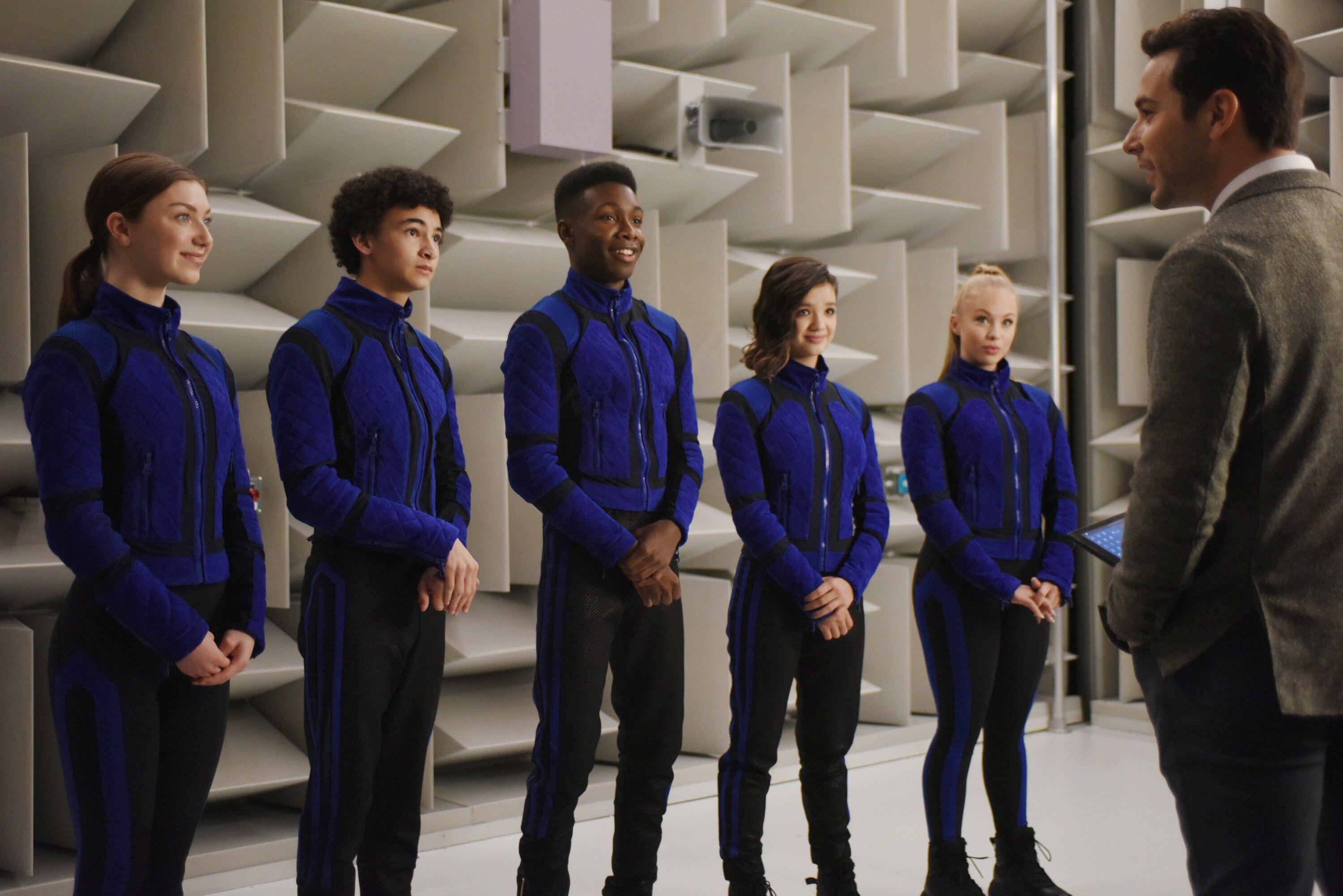 This sci-fi adventure movie stars Peyton Elizabeth Lee as Sam, an unconventional princess who learns she has superpowers.

Disney says:  "The movie follows Sam’s adventures at a top-secret training program for a new class of second-born royals tasked with saving the world."

Alongside five young royals, Sam must harness her powers to save the world.

More on Disney+ in September:

Looking forward to a movie night?

You can sign up to watch Hamilton, Frozen 2 and much more on Dizney + here.