EASTENDERS fans were left "raging" at Ruby for trying to kick Lily out of the house after she sent her mum Stacey to prison.

The nightclub owner – played by Louisa Lytton in the BBC soap – was left fuming when she found her late mum's wedding dress in bits on the living room table. 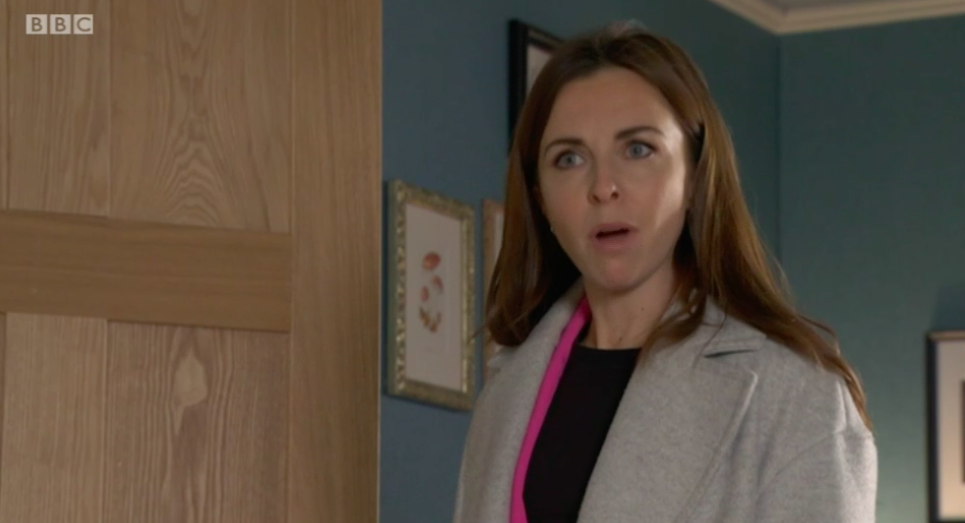 Lily's mum Stacey is currently in prison after Ruby pretended that she was the reason behind losing her baby.

The cleaner pushed Ruby down the stairs and used that to say that she lost the baby, when in fact, she had a miscarriage days earlier.

Now that Stacey is in prison, her kids – that she shares with Ruby's partner Martin – have now moved in with the couple.

Lily has made it clear she's not a fan of Ruby and she's on a mission to get her own back. 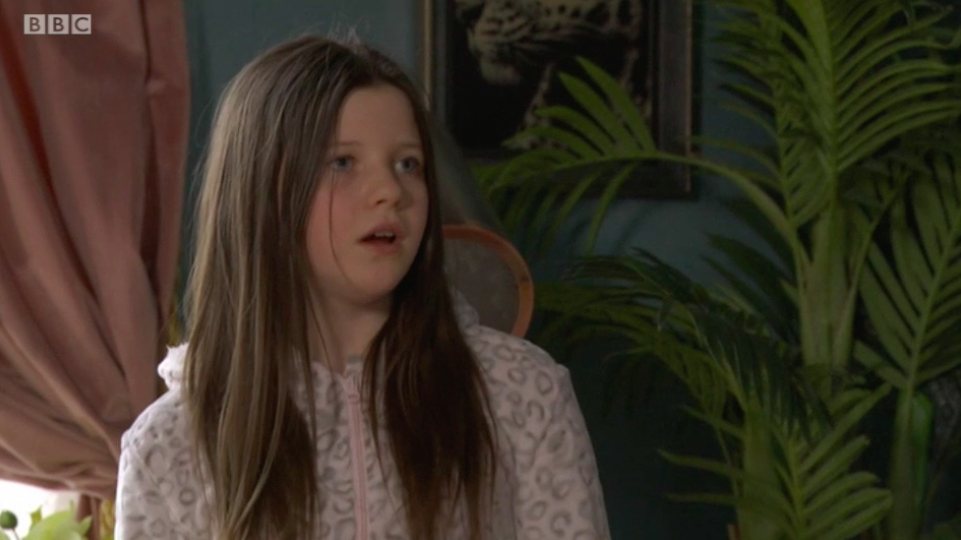 Lily, sister Hope and brother Arthur woke her up at seven in the morning blasting out songs from Mamma Mia on a speaker.

The youngster then took it one step further by taking a pair of scissors and cutting up Ruby's mum's wedding dress.

Ruby lost it when she realised what she had done.

"You spiteful little cow," she shouted at her step-daughter. 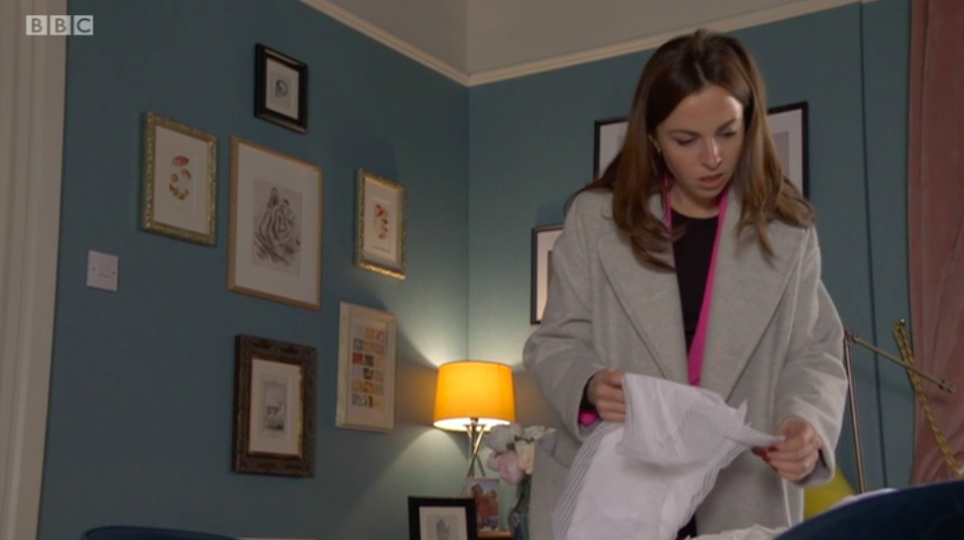 Martin walked in the door as she started shouting and tried to defuse the situation.

But Lily's spiteful ways proved too much for Ruby.

Ruby shouted: "I am fuming. Her living her is not happening. I want her out now."

But fans of the hit show felt no compassion towards Ruby.

One wrote on Twitter: "Am I supposed to be feeling sorry for Ruby? Cause I ain't…#EastEnders."

A second said "Sorry but Ruby deserved that. #Eastenders."

A third added: "You’re getting a taste of your own medicine Ruby Allen. Mini Stacey Slater is coming for ya. #EastEnders."