EASTENDERS star Lorraine Stanley appears to be turning her home into a pub while away from the Queen Vic, purchasing her very own bar.

The actress shared a photo with her ‘impulse purchase’ on Twitter, captioning it with Peggy Mitchell’s iconic phrase: “Get aaaaaat my pub!!” 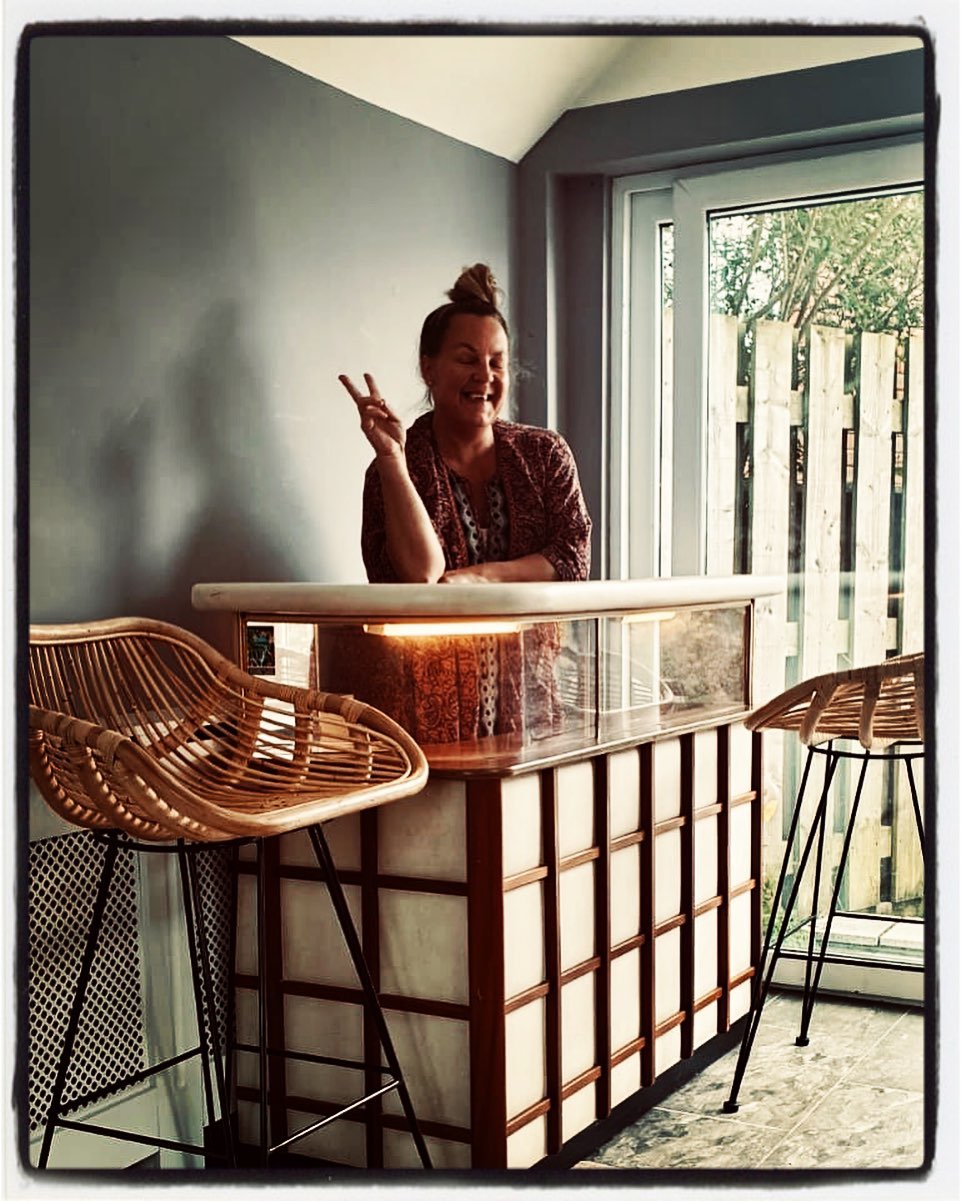 She added: “Can’t wait to dress her!”

While Lorraine entertains herself with her new bar, EastEnders' Albert Square and the Queen Vic pub are getting an upgrade.

The soap is building an entire new set at the BBC's Elstree Centre in Borehamwood, opposite the current one used on screen. 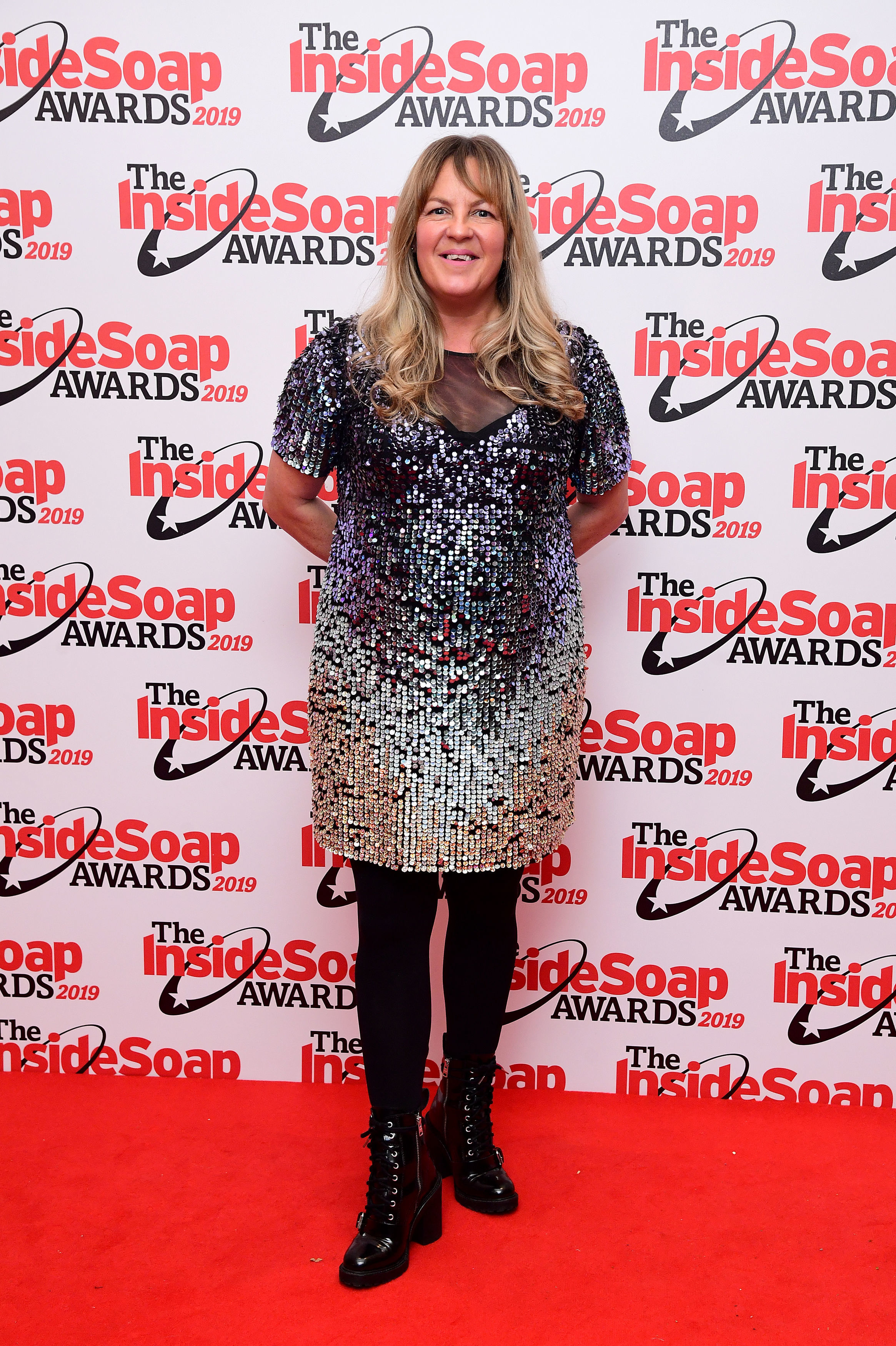 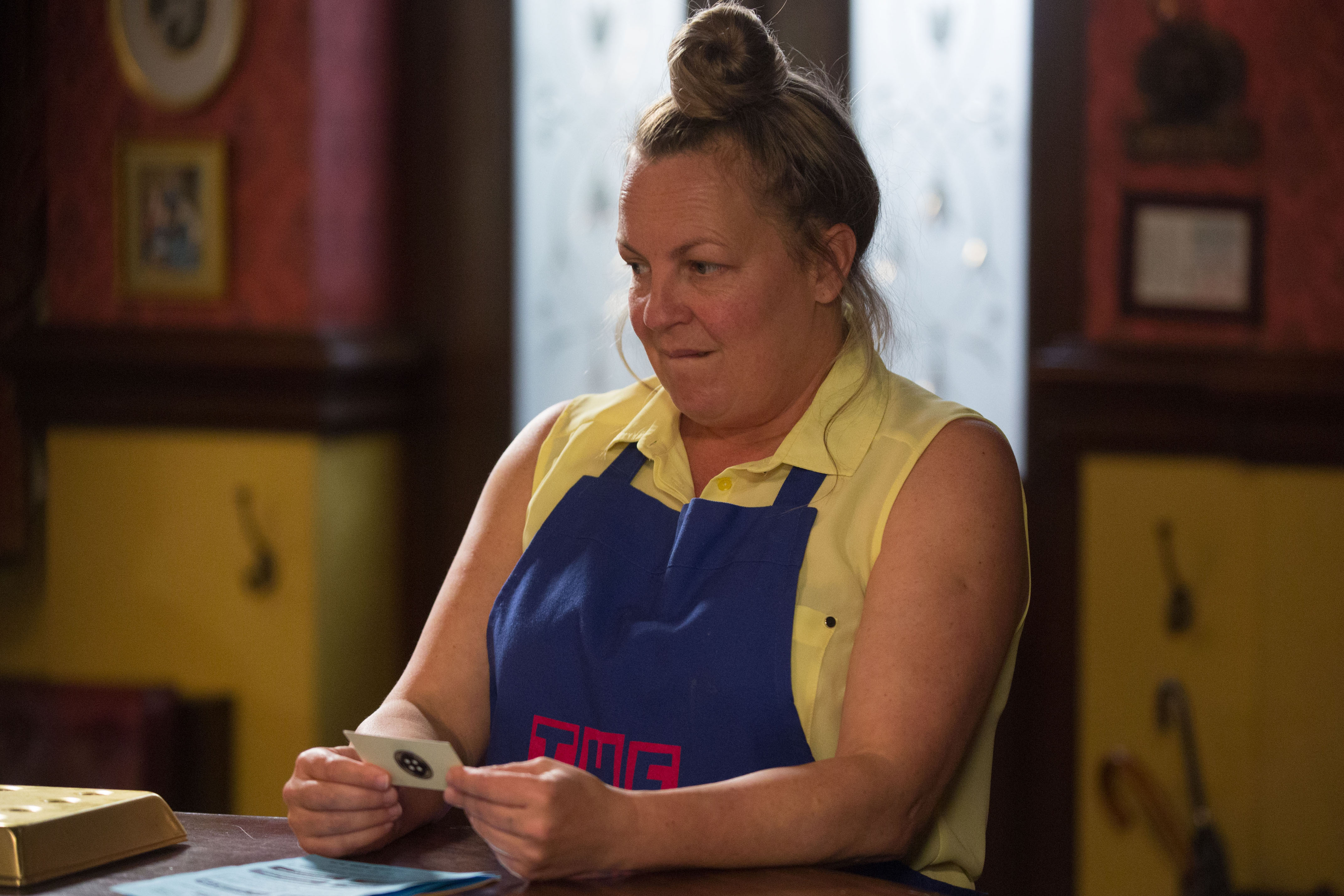 The pub is getting a new look after months of continuous works from builders.

EastEnders fans will also get some new additions to the Square, with a block of luxury flats, a railway tunnel and line also being built on the plot.

Bosses updated the set to make Walford HD-ready, which has gone £27million over budget and taken two and a half extra years to complete.

However, viewers will have to wait until around 2023 to see the residents of Albert Square in the pub. 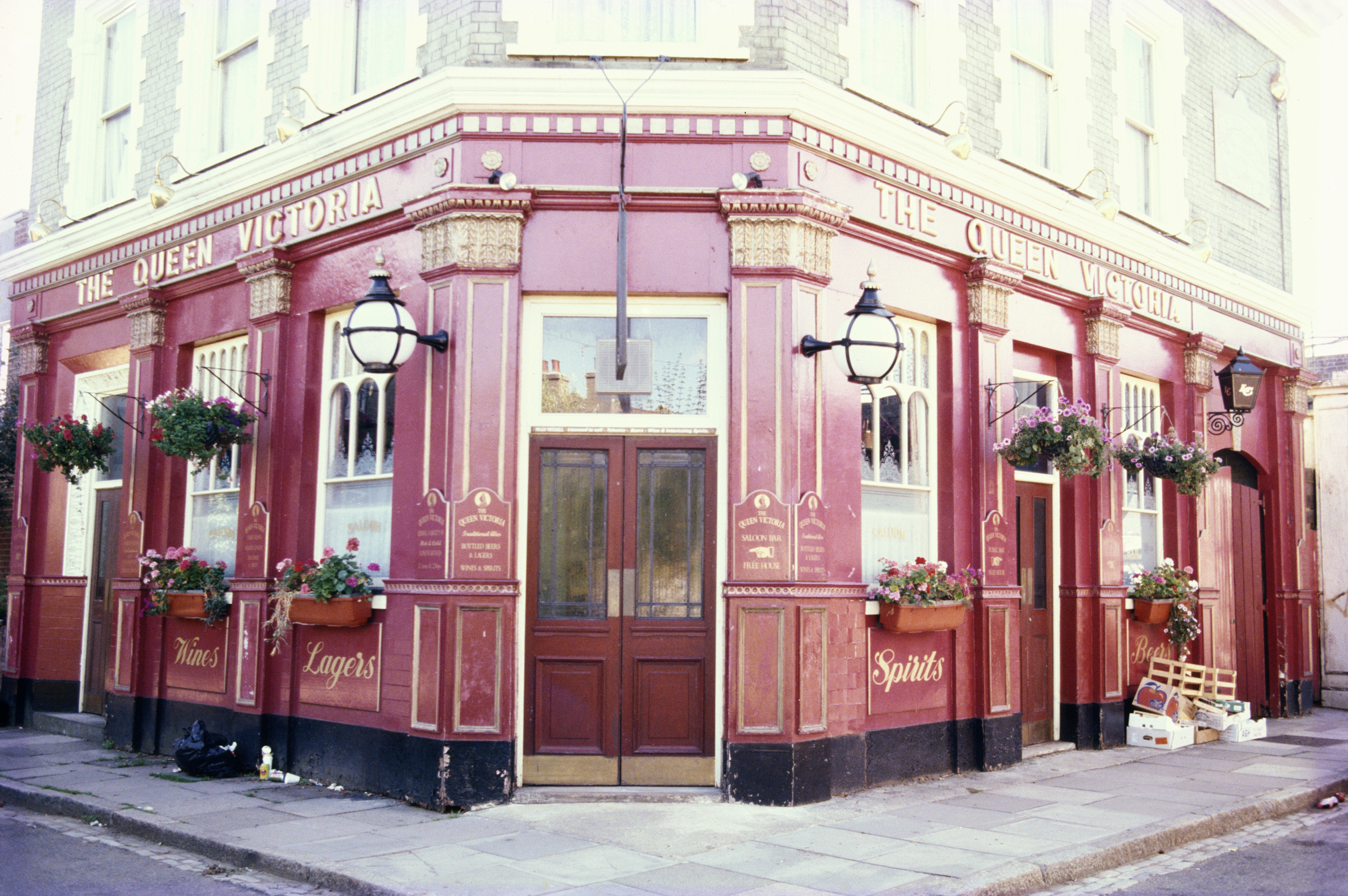 The current set was built in 1984 when the show originally launched and was supposed to be used for two years.

EastEnders isn't currently filmed in HD as show bosses fear it would highlight the materials used for the set to viewers at home.

Instead, the new set – known as the 'front lot' – will be built from brick and will allow the show to be filmed in high definition.

There will also be a 'back lot' which will give the show extra locations to film in and will "better reflect modern East End London". 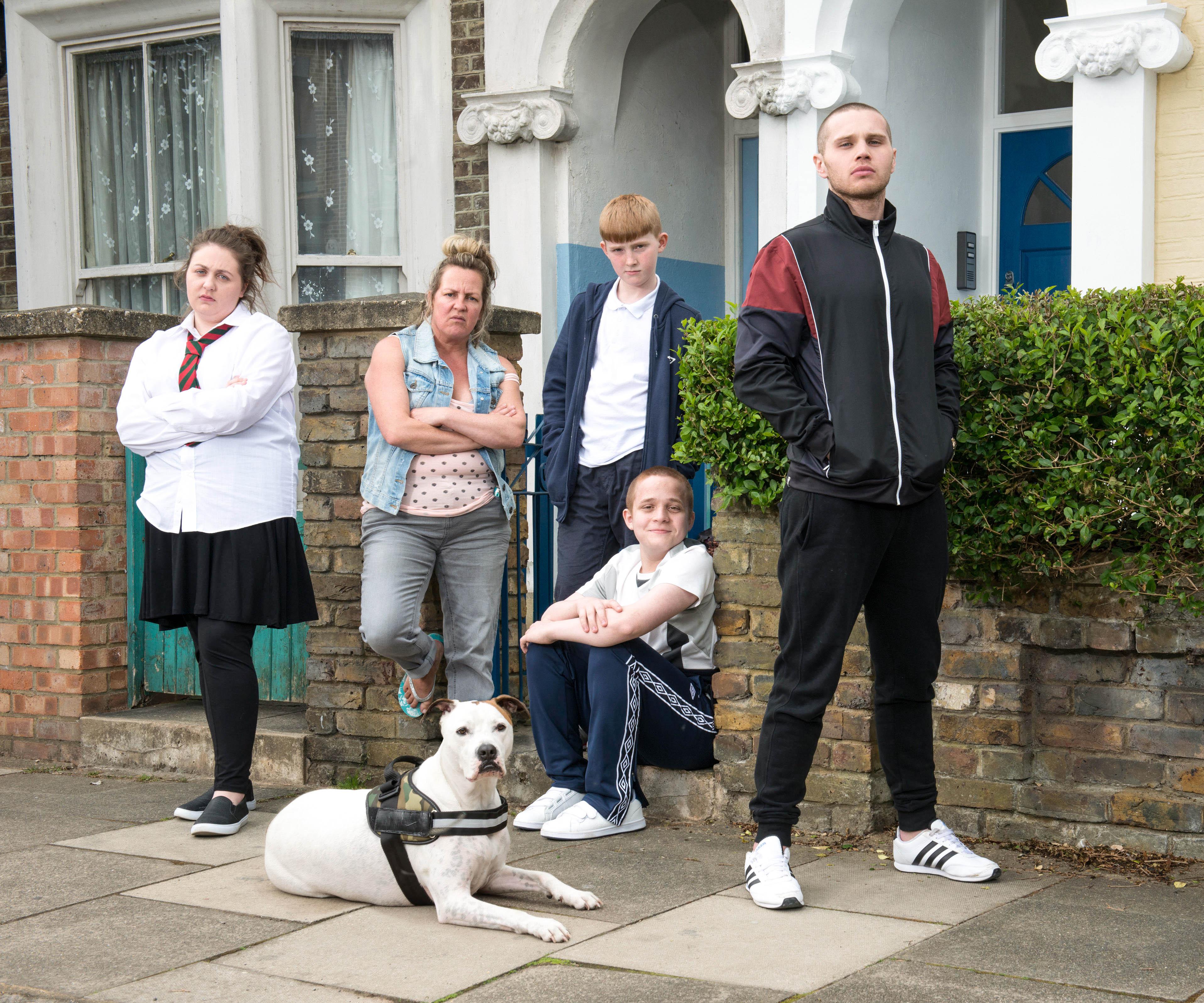 The BBC said in a statement: "The set of EastEnders was built in 1984 and only intended for use for two years.

"Over 30 years later, the show remains one of the BBC’s flagship programmes and yet is filming from a set that is no longer fit for purpose.

"The new set will be suitable for HD filming for the first time and extend Walford to better reflect modern East End London."