In upcoming episodes of EastEnders, Honey (played by Emma Barton) could end up sabotaging Billy’s (Perry Fenwick) love life after making a concerning discovery. She was with Billy for years but caused controversy in Albert Square when she got together with the much younger Jay, who was like a stepson to her husband. But official soap spoilers have revealed that a secret involving their daughter Janet (Grace) could see Honey destroying his potential new romance.

In upcoming episodes, Honey asks Billy to take Janet to her photoshoot where he meets Estelle, Janet’s agent.

Estelle takes a liking to Billy and invites him for a drink, which he accepts.

As Janet’s shoot comes to an end, she tells Honey that she enjoyed it but the other children treated her like a baby.

As Honey comforts her daughter, Estelle comes over and asks for permission to go on a date with Billy.

Later, another mother approaches Honey and makes a passing comment about how much the children get paid, but Honey is taken aback by this, the figures are not adding up for Janet. 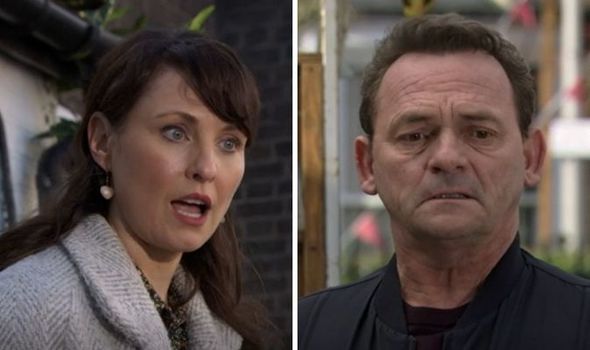 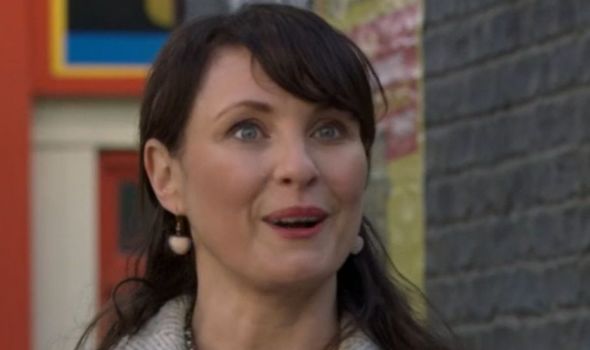 This leaves Honey furious as to why Janet isn’t being paid the same as the other models.

In the Minute Mart, Estelle arrives and Honey boldly asks why Janet is being paid less, but Estelle fobs her off.

Later at Ruby’s, Honey is badmouthing Estelle, not realising Billy and Estelle are on their date, overhearing everything.

Honey threatens Billy, saying she will cancel Janet’s shoot if he doesn’t resolve her pay issues with Estelle.

Will Billy believe Janet is being unfairly paid? It’s possible that he could assume Honey is just meddling in the relationship because he was so opposed to her and Jay getting together. 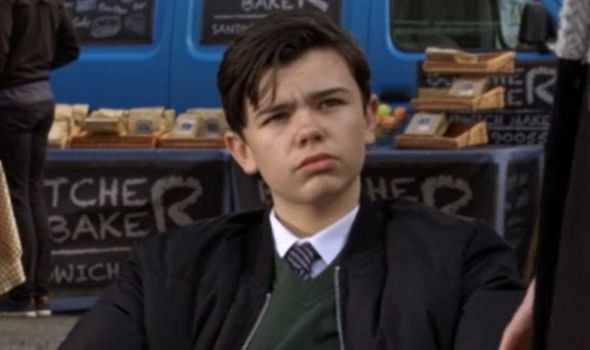 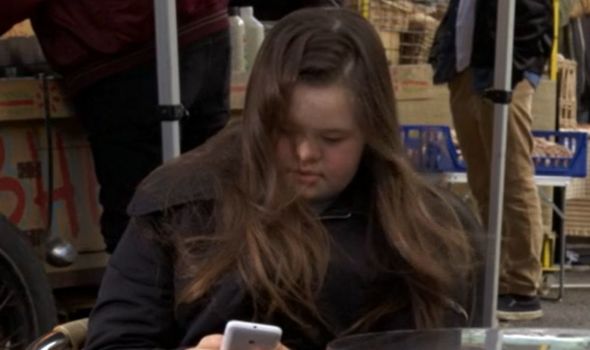 But if Janet is being underpaid, could it be because of her disability?

If this discrimination is going on, Billy would certainly want to expose it – he had been concerned about Janet getting involved in the shoot in the first place.

But if he passes these claims off as his wife lying, Estelle may get away with what she’s doing.

Will Billy come to his senses and fight to make sure his daughter gets what she deserves?

And if so, he is bound to blame Honey for allowing Janet to take part in the first place.

Recent episodes have seen Honey proudly telling people about Janet’s new venture, but Billy was concerned as she set up a social media account.

But if Billy carries on dating Janet’s agent, it seems likely Honey will try to come between them.

She definitely won’t be happy to see Billy moving on with someone who could treat their daughter so unfairly.

And with Billy being so opposed to her and Jay, she might give Billy the same treatment he gave them when they started dating.

Thursday’s episode saw William getting into a fight at school over Janet, and if further trouble surrounds the family, he might continue to act out.

But if Estelle is deliberately paying Janet less, why would she make an effort to date her dad?

She may be hoping to get close with Billy and get him on side in case they find out about the pay, or perhaps Honey got the wrong end of the stick.

Viewers will need to tune in to see what happens, but with so much conflict going on with the family, William and Janet might continue to suffer.

EastEnders continues on Monday at 8pm on BBC One.