DAWN Taylor confesses to murdering Malone after dad Will grows paranoid Malone is stalking him in the village next week in Emmerdale.

Dawn shot Malone three times in self defence after he tried to force her to take her own life by overdosing on heroin. 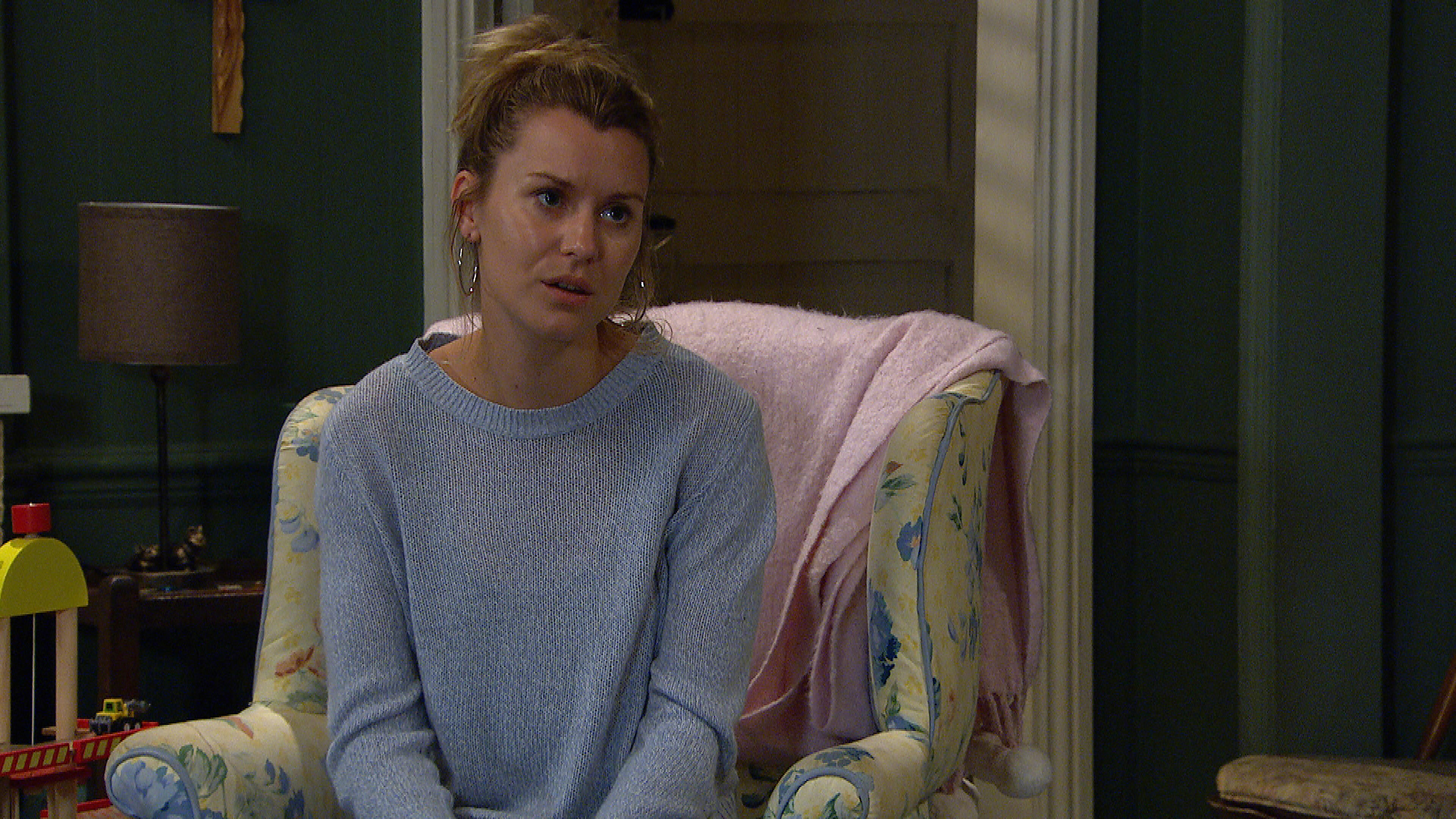 Harriet then stopped a guilty Dawn from handing herself in to the police and insisted they bury Malone in the churchyard and pretend he’s gone on the run.

But viewers were appalled when Will, who has sketchy history with Malone, then came under suspicion for the murder and was hauled into the station for questioning by DS Wise.

When Dawn discovered Will was being held in the station for questioning, she was consumed with guilt but Harriet insisted she keep shtum about the murder. 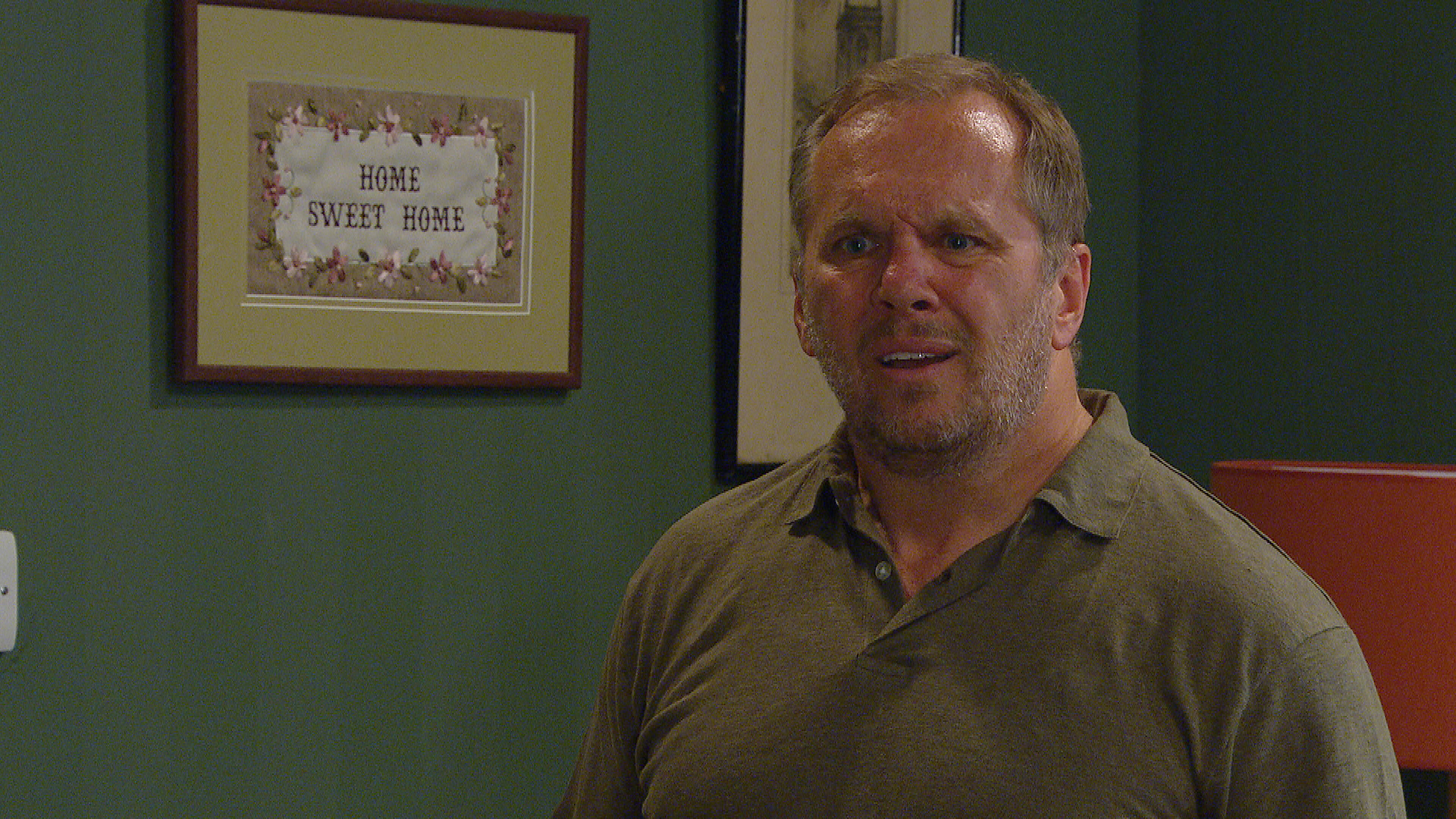 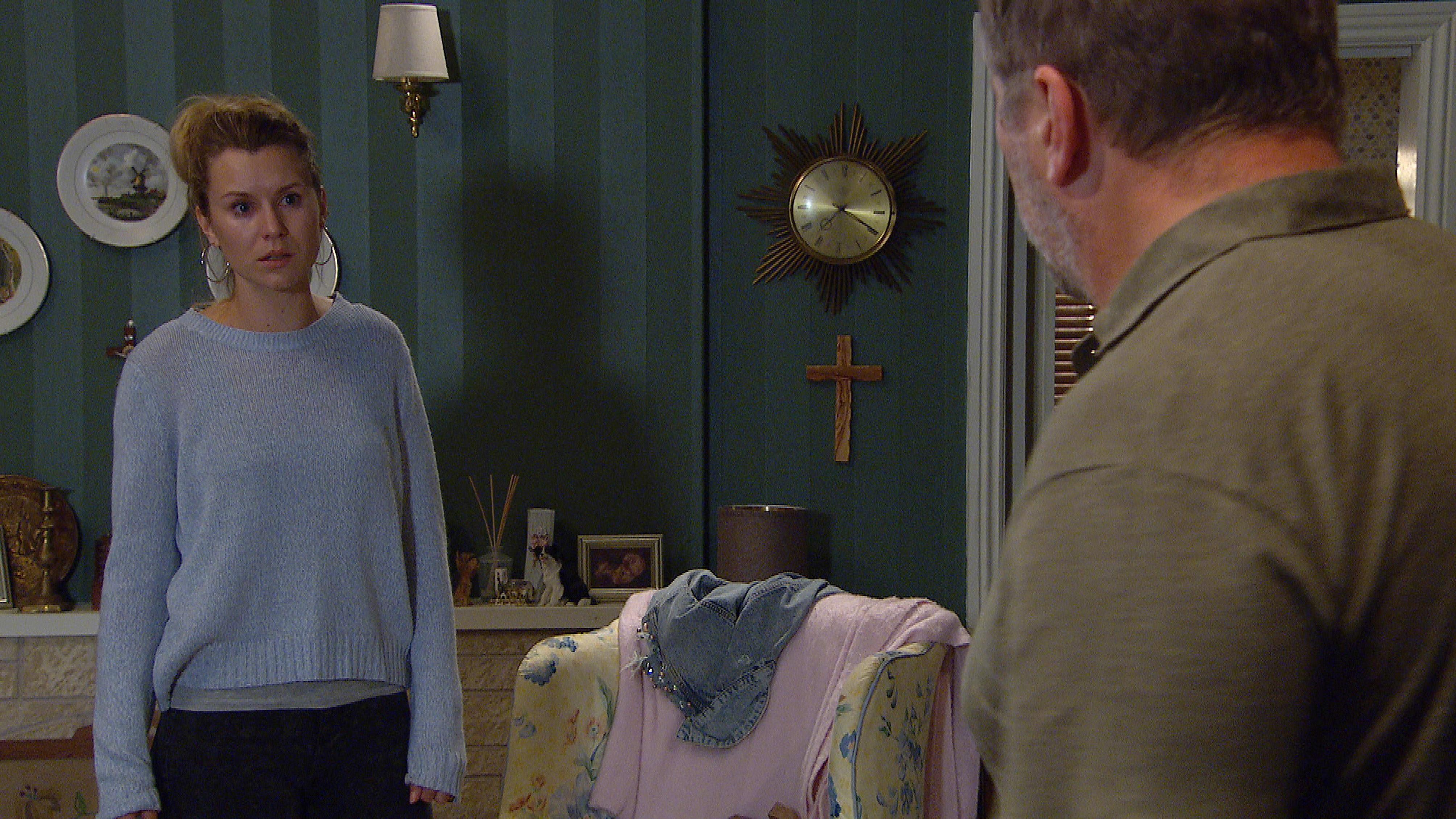 Next week’s episodes of Emmerdale will see Will convince himself he’s seen Malone hanging about the village.

As Harriet heads off to a religious retreat, Dawn tries to calm Will down.

But Dawn’s advice goes in one ear and out the other and viewers will see him make a suspicious and urgent phone call. 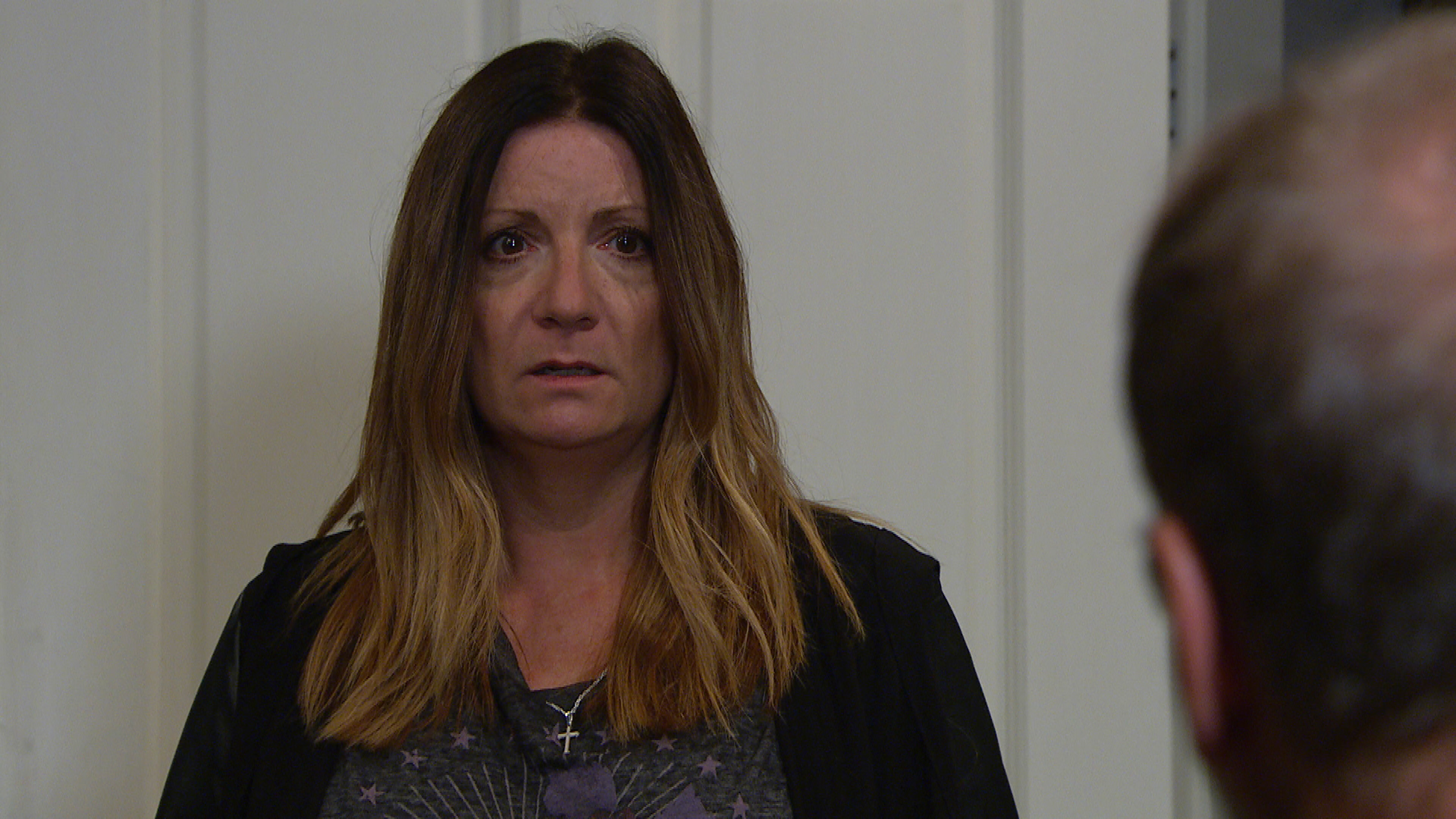 Later, Dawn catches Will collecting a gun from an old mate, and demands to know what he’s up to.

Dawn is quick to remind Will what happened last time he brought a gun into the house.

Elsewhere, Cain notices the church door has been left open and heads to investigate.

Inside, he finds Harriet crying her eyes out but will she confess to everything that’s happened?

Back at Woodbine, disaster strikes when Dawn finally reveals the truth to Will, telling him that she shot and murdered Malone.

Dawn tactically leaves Harriet out of her story, but is shocked when the vicar walks in on their conversation.

Will Harriet reveal her affair with Malone and involvement in his murder?

If so, how will Will react?

Emmerdale fans are convinced that Harriet will end up framing Will for Malone’s murder after she remained oddly calm when Will was taken into the police station for questioning.

But with Dawn set to spill the beans to Will, might the father and daughter decide to frame the morally questionable vicar?