VICTORIA Sugden tells Luke Posner she wants a fresh start and plans to go into business with Kim Tate next week in Emmerdale.

Luke and Victoria aren’t together at the moment, and this could be the final nail in the coffin for their relationship on the ITV soap. 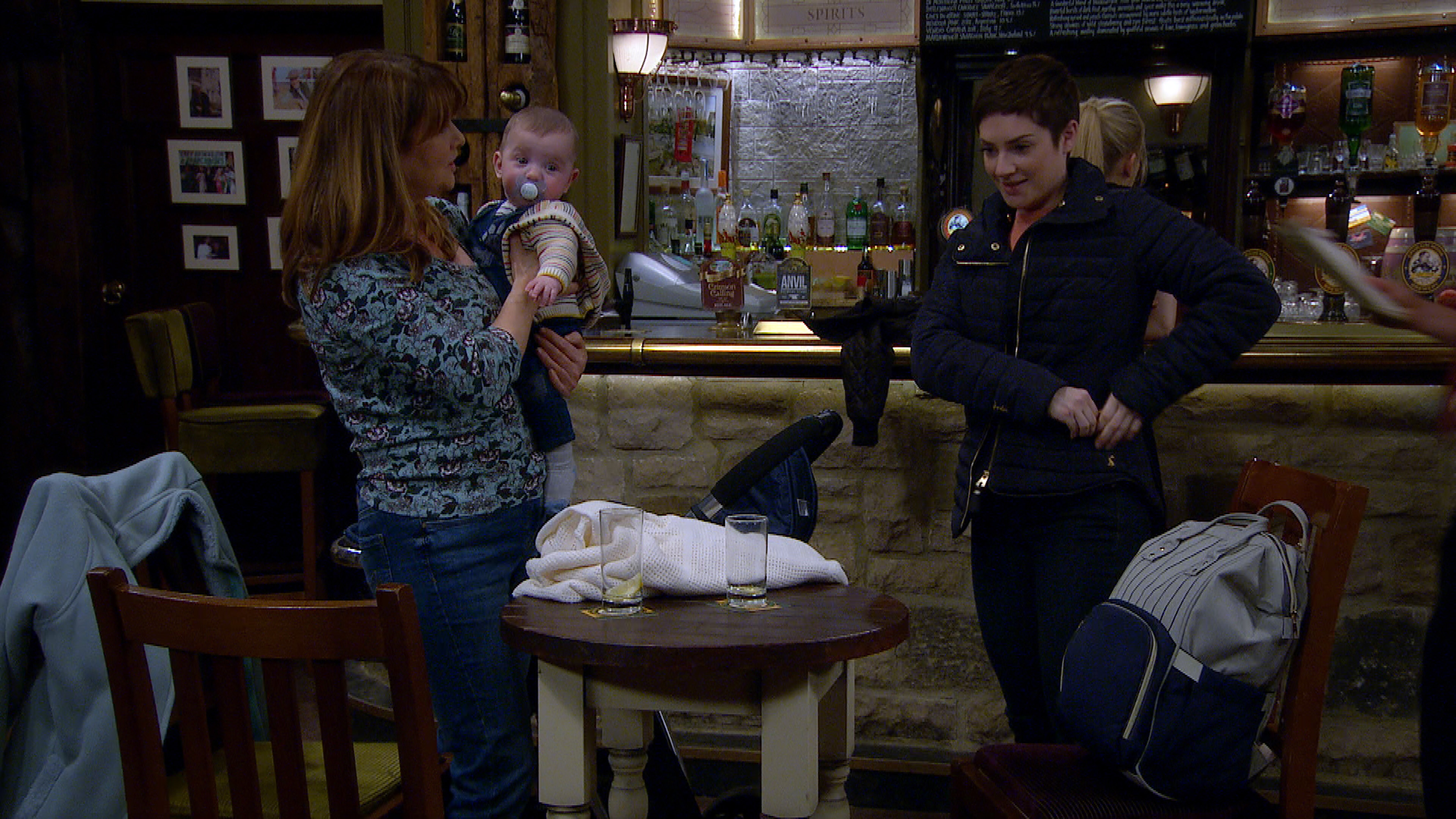 Emmerdale viewers were suspicious of Luke when he first appeared on Emmerdale and happened to bump into Victoria at the hospital where she was attending her pregnancy appointments.

Viewers watched Victoria strike up a conversation with Luke and get closer to him only to realise he’s the brother of Lee Posner, the man who raped her and the father of her baby.

The Posner clan then landed in the village and made life hell for Victoria, with Wendy repeatedly accusing her of lying about the rape.

But after taking things to the next level, Victoria revealed her regrets the next morning and told Luke there was a lot she still needed to come to terms with before she could be comfortable with anyone. 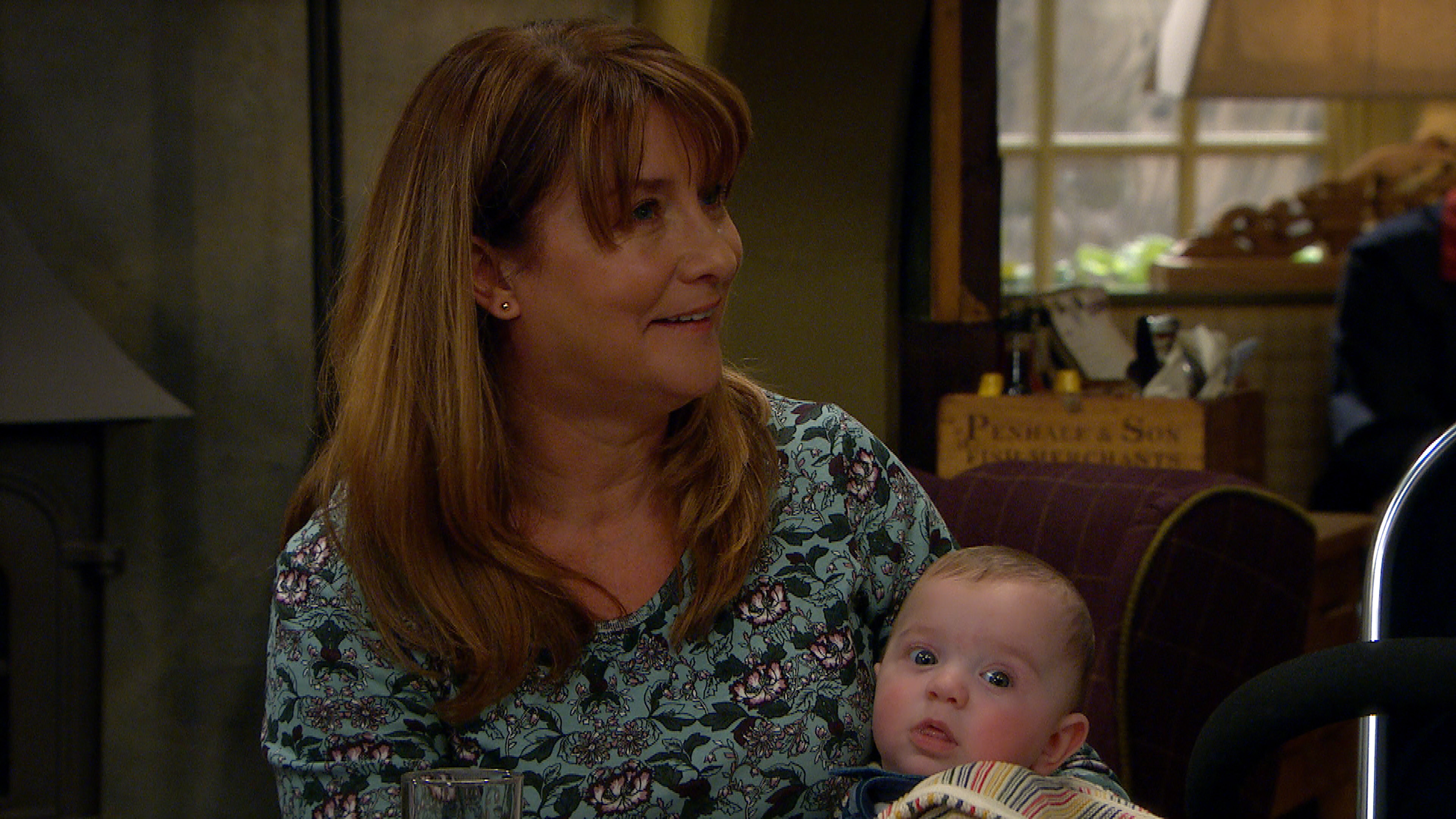 Next week’s episodes of Emmerdale will see Victoria leave Wendy looking after Harry for a brief period – much to the grandmother's delight.

Victoria then breaks the news to Luke that she’s just been offered a new job running the HOP restaurant.

Will this be the end for Luke and Victoria once and for all?

Actor Max Parker has spoken out to say that Victoria and Luke’s relationship will always be doomed, no matter how many times they get back together.

He told express.co.uk: “I think even if he does stay with Victoria, it won't be plain sailing, for sure.

“I don’t know what that will be yet but I’m putting it out into the universe!”

Viewers have been calling for Luke to have a fling with Aaron Dingle instead after noticing chemistry between the pair.

Fans were convinced they fancied each other after they bumped into each other at a gay bar at the beginning of the year.