EMMERDALE'S Ned Porteous sent fans wild as he confirmed his role in Bridgerton's second series with a behind-the-scenes picture.

The 26-year-old actor played Joe Tate in the ITV soap until 2018 and shocked soap fans when he popped up in season one of Bridgerton when it was released on Netflix over Christmas last year.

Ned played Lord Wetherby in three episodes of the period drama, and on Tuesday, the actor shared a new picture of his character on Instagram and captioned it: "Lord Fancypants".

In the picture, taken by Barnaby Boulton, Ned looked sharp in a grey jacket, patterned waistcoat and cream high neck with a bow tie.

Barnaby had shared the shot on his own Instagram and wrote: "Lord Wetherby" before hashtagging Bridgerton and behind the scenes.

Ned's fans were thrilled at seeing more of him in season two of Bridgerton, with one writing: "Looking as hot as always Ned." 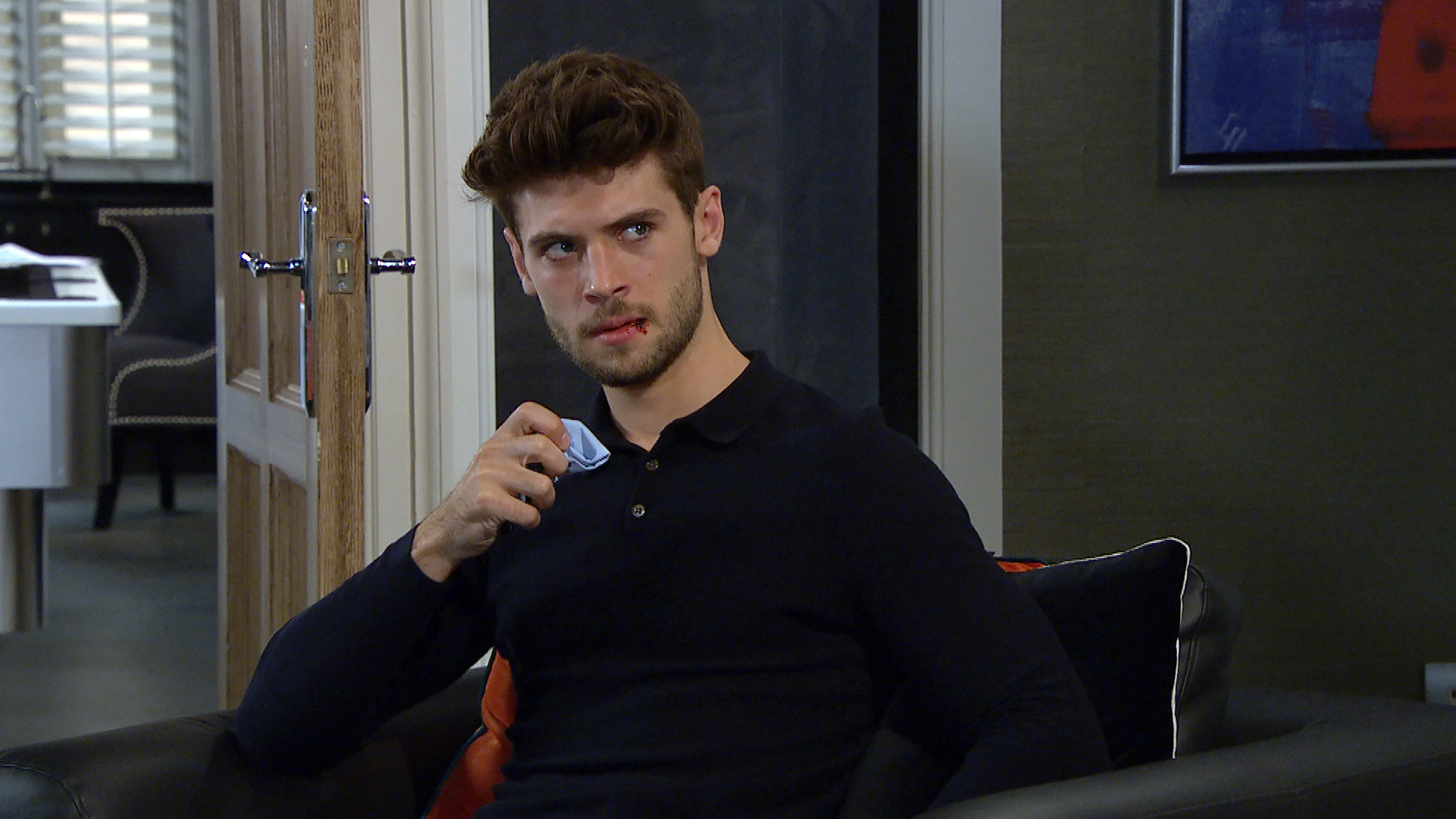 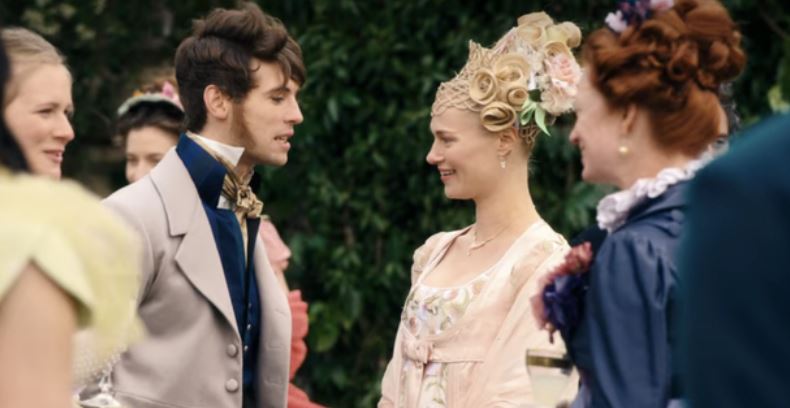 Another posted: "Please tell me this is for Bridgerton series 2."

Last month, Netflix renewed Bridgerton for third and fourth seasons, even though production on series two is still ongoing.

Taking to Twitter, the streamer announced: "BREAKING NEWS FROM THE TON.

"Bridgerton is returning for seasons three AND four!" 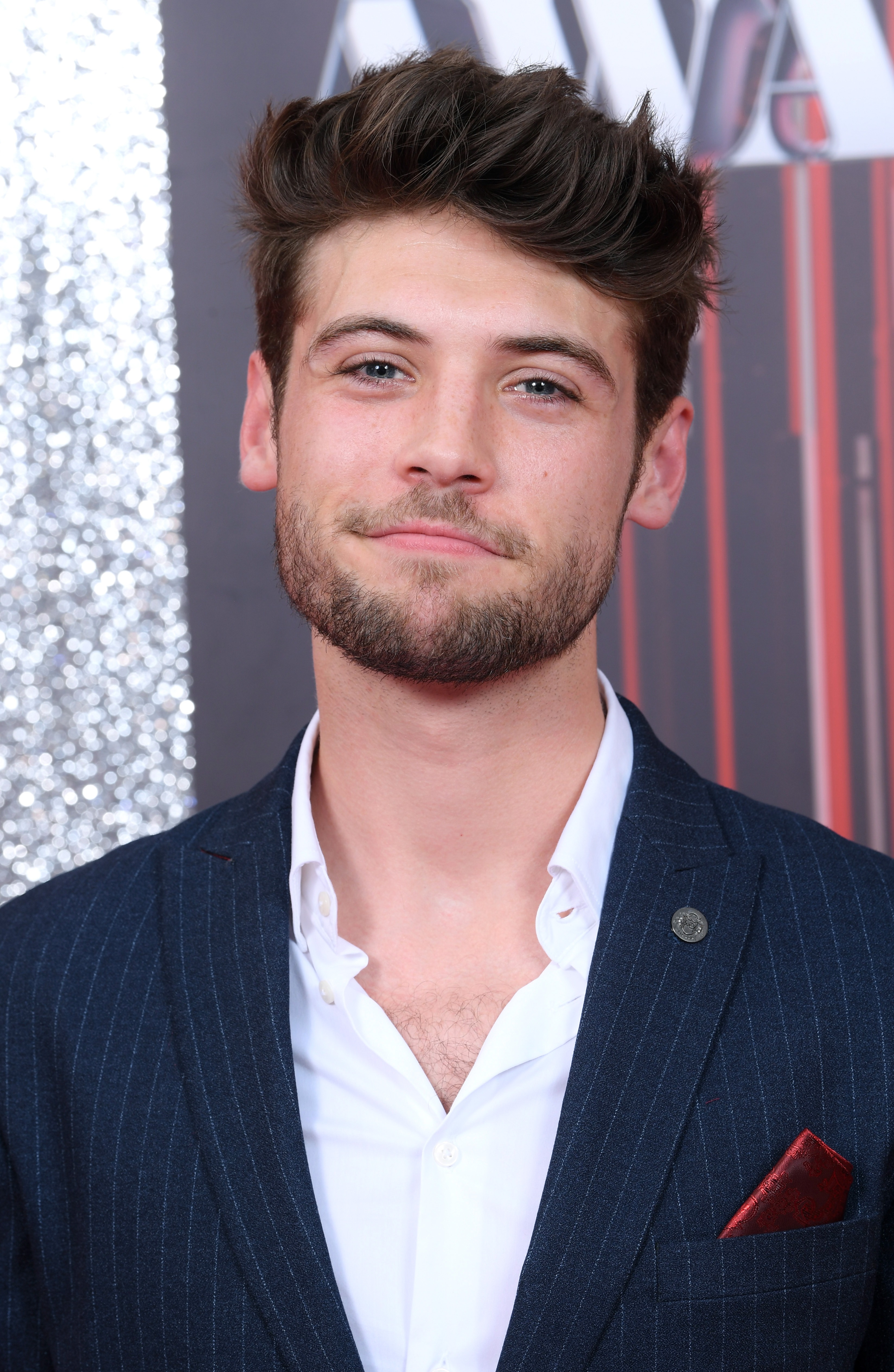 Netflix also dropped a letter from Lady Whistledown herself, which read: "Esteemed members of the Ton, it seems we have a rather special announcement.

"Bridgerton shall return for seasons three and four. This author shall have to purchase more ink."

Hopefully Ned's return will ease the pain for fans over fellow hunk Regé-Jean Page's confirmation that he would not be returning for season 2.

Bridgerton is available on Netflix.