Spider-Man had a rough summer in 2019. Although he’s more popular than ever, thanks in part to Tom Holland, all future movies were in serious jeopardy as of August 2019. The two studios responsible for the Spider-Man: Homecoming franchise were in disagreement on how to continue their partnership. Sony and Marvel were working together on the movies, but they couldn’t agree on how to split future profits. That means that Spider-Man may no longer be part of the Marvel Universe. The consequences could be serious for characters who have built relationships with Spider-Man. 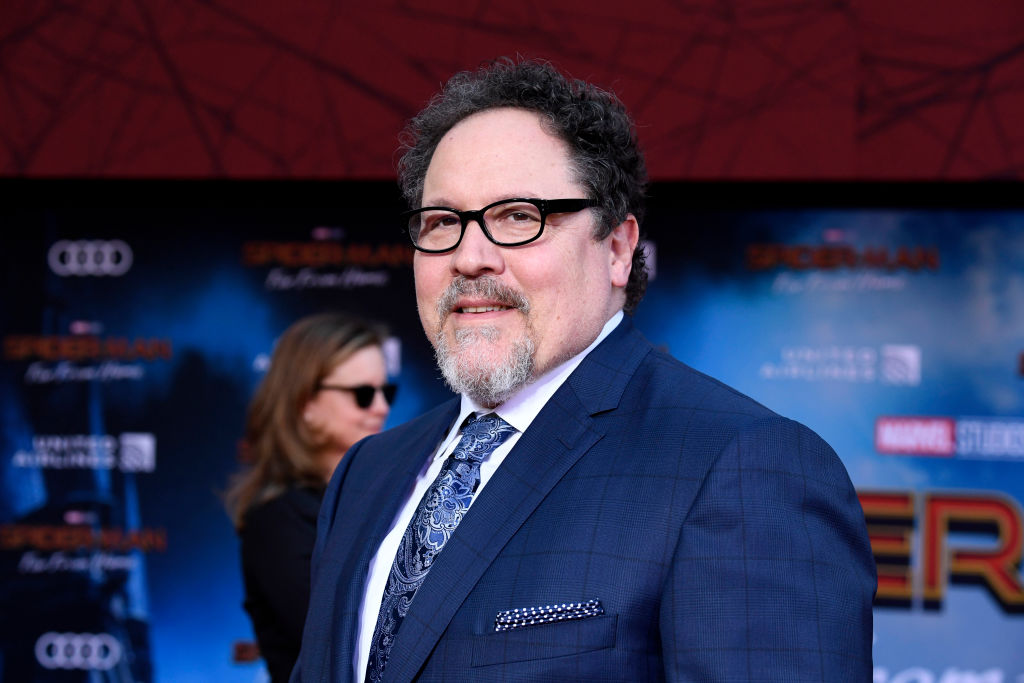 Jon Favreau had a surprising reaction

As reported by Cinema Blend, actor Jon Favreau has a personal stake in Spider-Man staying with Marvel. He plays Happy Hogan, a close friend of Iron Man in the Marvel Universe. He’s also the love interest of Spider-Man’s Aunt May. If Sony decides not to do any more movies with Marvel, that relationship is likely done, which is upsetting for Favreau.

It’s not likely Marvel would let their character, Happy Hogan, cross over into Sony movies. Especially if the two studios end things on bad terms. Favreau doesn’t want to see Aunt May and Happy’s relationship cut short. When asked about the situation, he commented on the pain he felt for the character. “Man, you know, just when you thought Happy Hogan was going to be in a happy relationship.”

Even though Favreau stands to gain financially from more Spider-Man movies, that’s not as important to him as the story. He’s a fan too, and he wants a happy ending for Happy, and he hopes that Sony and Marvel will be able to come to a long term agreement. The good news is that there is hope.

Sony and Disney have reached an agreement for one more movie

RELATED: Tom Holland Says Next ‘Spider-Man’ Film Will Begin Filming in July, but Marvel Fans Aren’t so Sure

The argument started over profit-sharing, reports Variety. In the beginning, Disney, Marvel’s parent company, was only getting 5% of ticket sales for the Spider-Man: Homecoming franchise and all the merchandise profits. That didn’t sit right with the execs at Disney. So they asked for a 50/50 split. When Sony said no, it looked like the two were going to go their separate ways.

But thankfully for fans, Disney and Sony were able to come up with a compromise, at least for now. There will be a third Spider-Man: Homecoming movie. Disney will put up 25% of the financing, and in exchange will get 25% of the profits. Merchandise stays with Disney as well, and Marvel will get to use Spider-Man in at least one more Marvel Universe movie. That means there’s hope for Happy and Aunt May yet.

The future of Spider-Man is in flux

Spoiler Alert: Here’s the new trailer for #Spidermanfarfromhome Spoilers for #avengersendgame contained within.

The fact that at least one studio exec is a fan of future collaboration is a good sign for fans, and for Happy Hogan and Aunt May. What the whole situation proves is that fans have a lot more power than they may realize. Apparently the only reason Disney decided to try again after initial negotiations broke down was thanks to fans’ reactions.

Alan Horn, the head of Walt Disney Studios, credits fans for the deal. “The fanbase, which is important to all of us, seemed to really respond to what Tom [Rothman] and his folks had done before with our people, and they like it.”