So, you watched Too Hot to Handle, Netflix’s latest reality TV dating series. What now? Now you get all the scoop on what it took to make the series.

Too Hot to Handle took a handful of sexy singles known for being just that, sexy singles, and put them away in Mexico together where they were told they could win up to $100,000…if they don’t have any kind of sexual contact. Kissing cost money. Sex? It cost way more than kissing. The cast members were encouraged to form more meaningful connections with each other beyond a physical experience. Could they do it? Well, some of them could. But the cast lost a lot of money in the process, only to win some back.

Who won? Everyone still in the game walked away with some money.

How did Netflix assemble this international cast of singles ready to mingle? What’s the deal with Lana? All was revealed in the exclusive featurette. 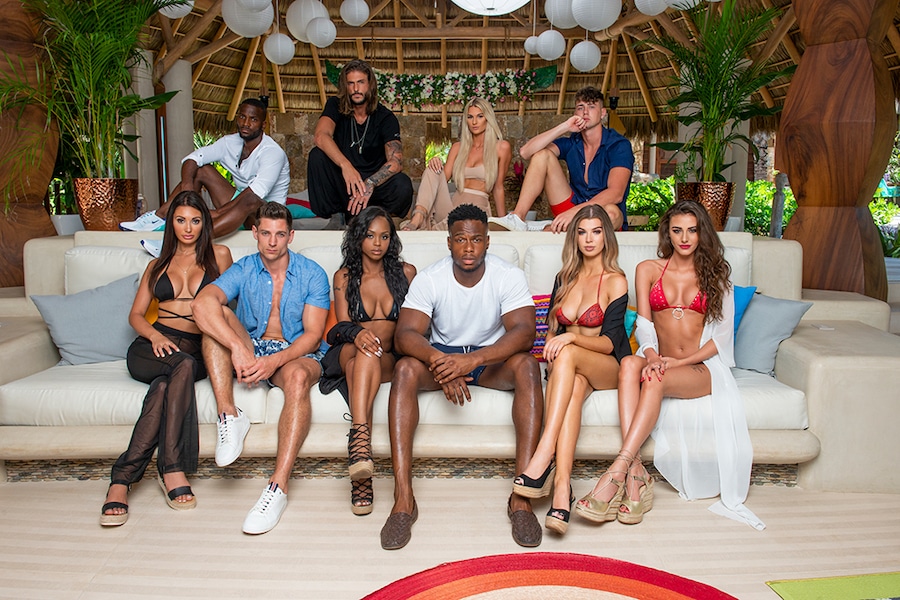 Many cast members didn’t even apply to be on the show. “The producers found most of them on, yep, you guessed it, Instagram.” The criteria for casting? “Sexy, sexed up and charismatic.” 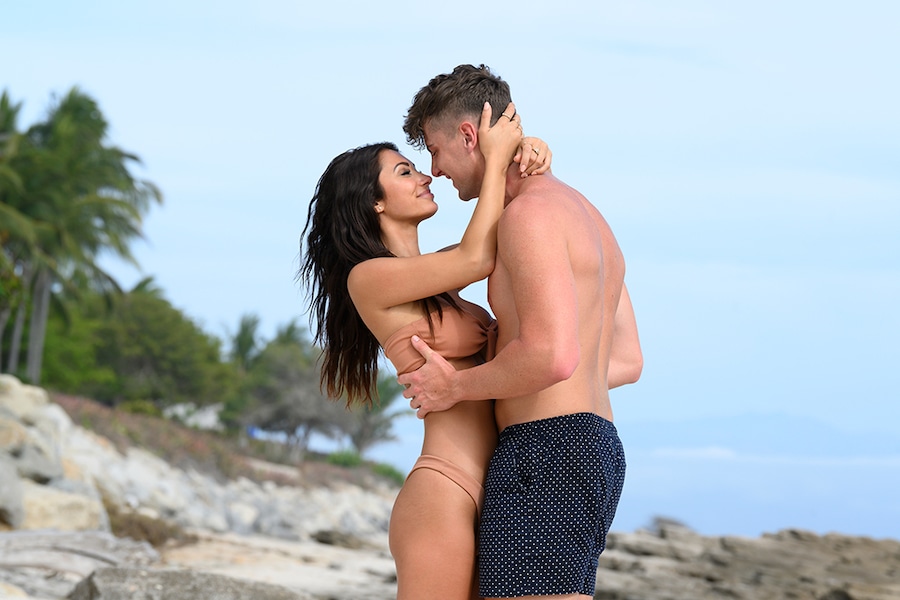 The producers saw over 100 possible contestants before locking in the cast you’ve come to know and love and to narrow the pool down, they asked a number of invasive questions, including how frequently the subjects masturbated, but didn’t clue them into why they were asking. The cast only heard the sexless twist when already in production. 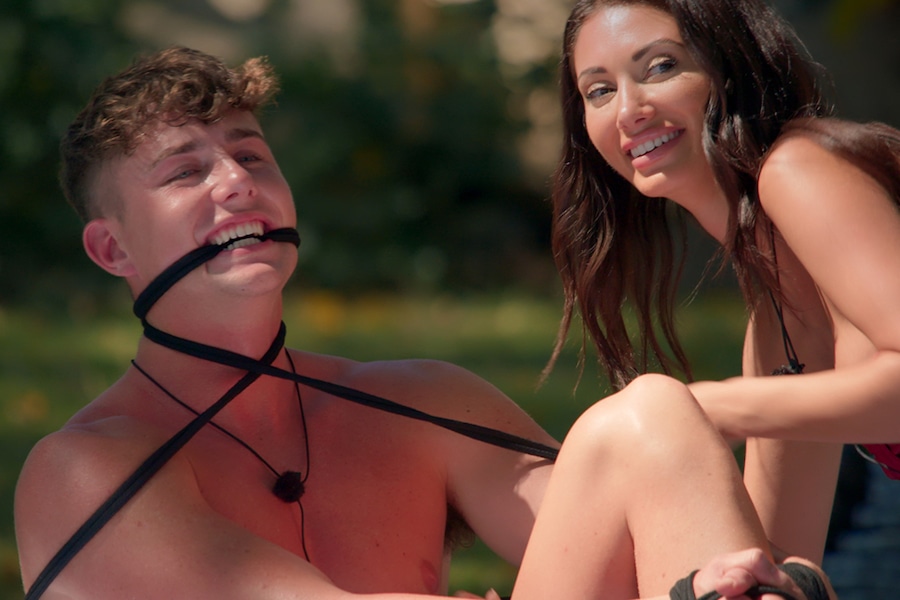 All the cast knew going into the show was that it required time in the sun, there was a prize and it was related to dating. 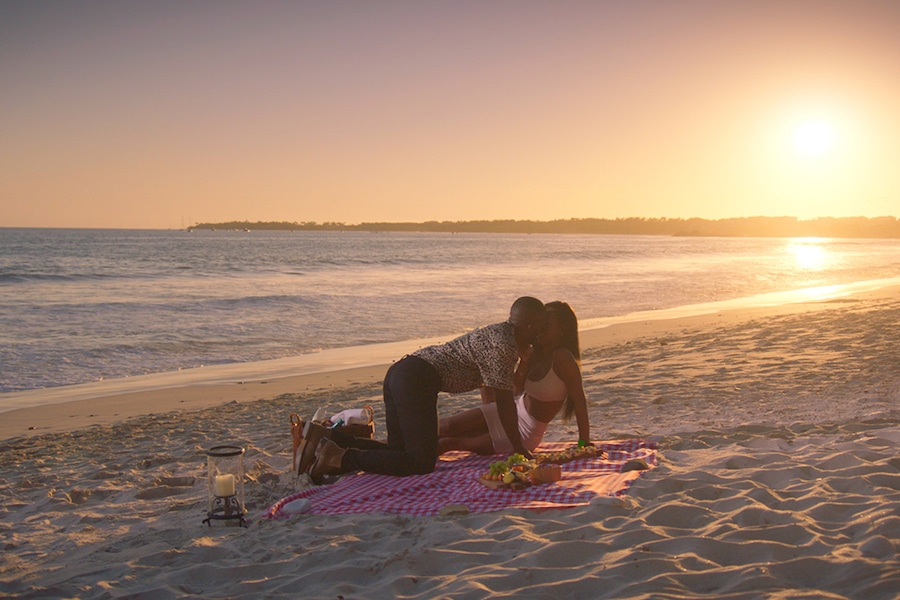 To ensure that the cast members—who came from all around the world—didn’t meet, each star was on a different flight with different layovers. They even had a handler from production with them at all times while they traveled to set. They were then kept in isolation for three days, only meeting at the villa while cameras rolled. 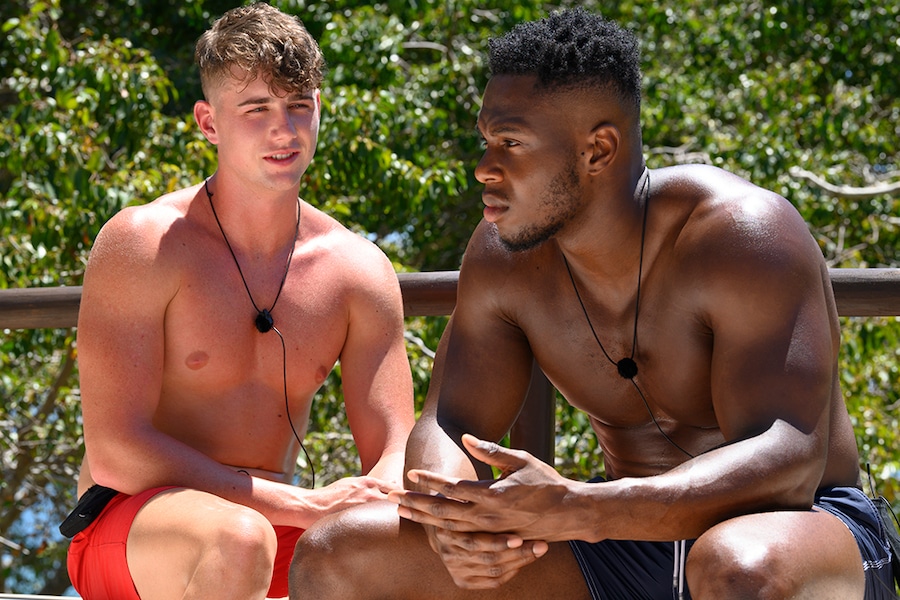 When It All Took Place

Filming took place a year before it premiered in April 2019. 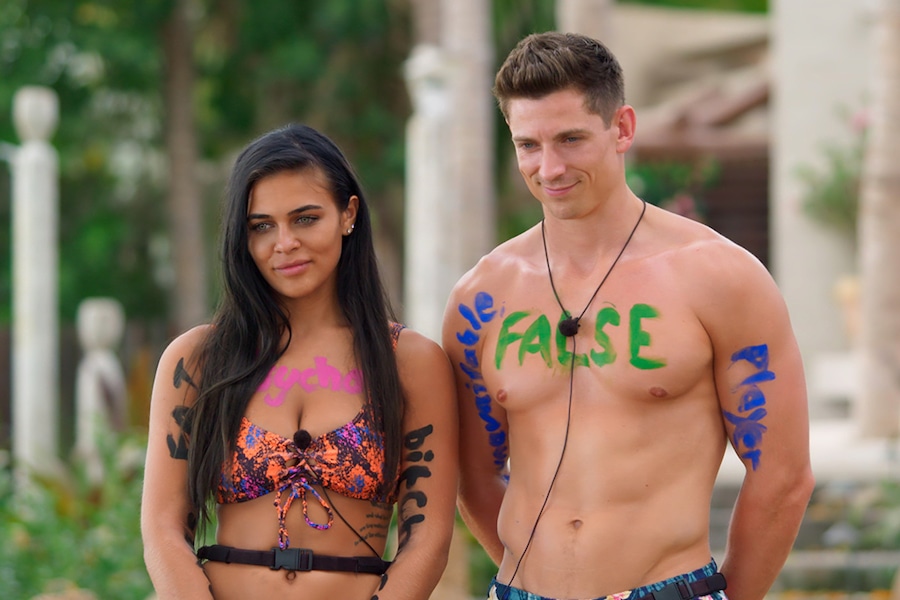 All the sexy action took place on the west coast of Mexico. The cast really lived there and were sequestered there, forbidden to leave, for the entire production shoot. You can stay there, if you have more than $15,000 laying around. The price includes a private chef, which the contestants had as well, but no word if it comes with the same crate of snacks the cast got. 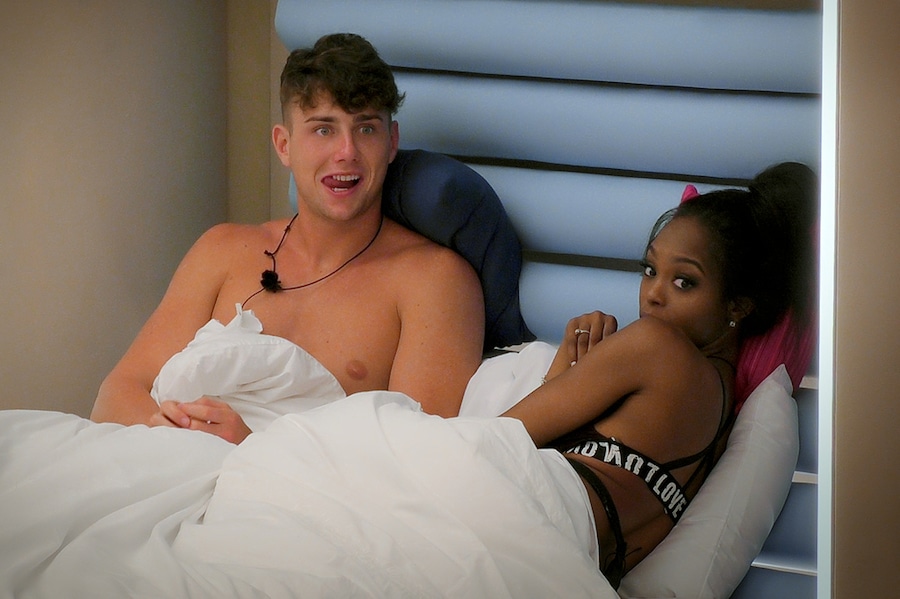 The rooms of the villa were equipped with mics and cameras, but no crew, so the cast could go and speak in (some) privacy. Five separate cameras followed them around on the beach, during workshops and on dates. 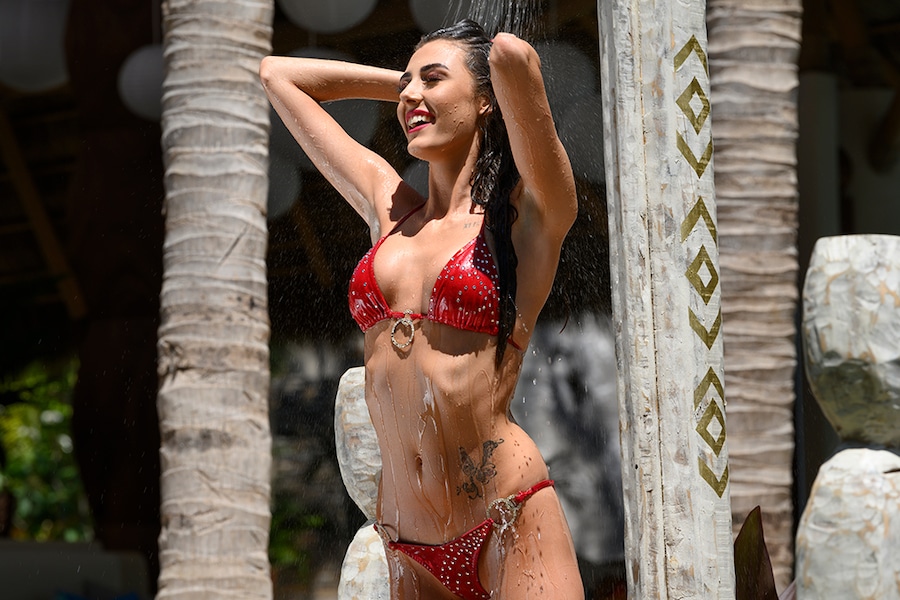 Production took phones, books, iPads and other forms of entertainment so the cast would be encouraged to flirt and interact. Aside from the rare moment, the cast had no access to the outside world. 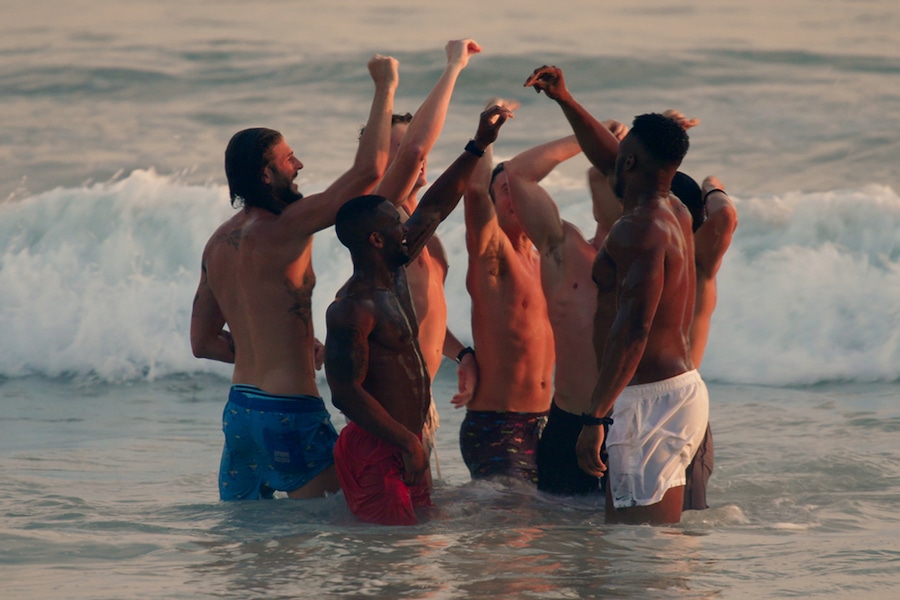 Production restricted the intake of alcohol from the cast. According to Netflix, the thinking was too many drinks the price money would go away fast. 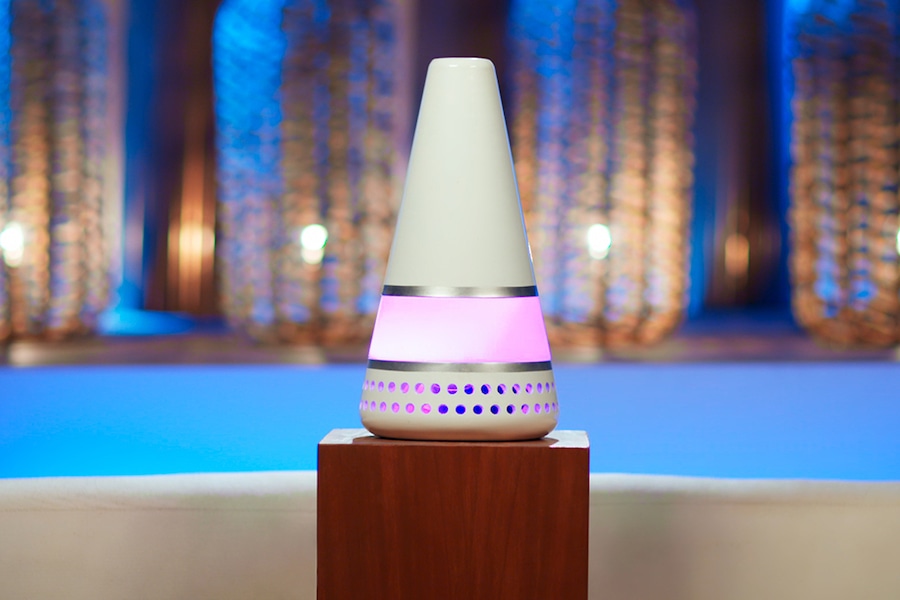 Too Hot to Handle had no human host, rather there was Lana. Production worked on several prototypes while deciding on what shape to give the AI host And where did the name come from? Spell it backwards…

Too Hot to Handle season one is now streaming on Netflix.